Barnaby Joyce and Labor’s Joel Fitzgibbon have clashed in front of media in a Parliament House corridor during an unexpected sparring session about climate change.

Former National leader Barnaby Joyce and Labor's Joel Fitzgibbon have clashed in front of media in a Parliament House corridor during an unexpected sparring session about climate change.

Mr Joyce had been attacking Labor's new energy policy, which aims to have net-zero emissions by 2050 if elected, when Mr Fitzgibbon suddenly appeared on camera and intervened.

As Mr Fitzgibbon jostled in on Mr Joyce's media briefing and tried to defend Labor's position, the impromptu argument flared up. 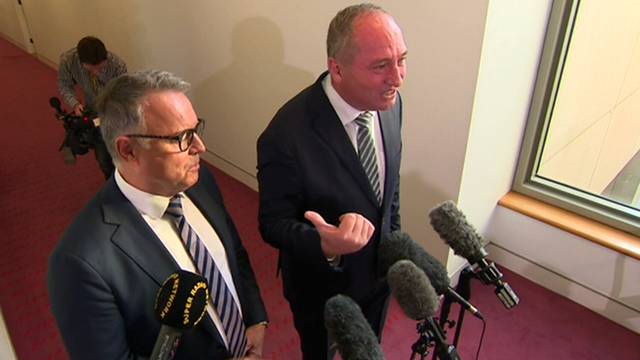 Pointing at Mr Fitzgibbon, Mr Joyce said the member for Hunter was "about to lose his job" over Labor's climate position.

"How can you say to your people in the Hunter Valley that you are going to put them out of a job?" Mr Joyce asked.

The Joyce-Fitzgibbon corridor clash reflects how the Morrison government will attack Labor's net zero emissions target which was announced without costings or economic modelling.

Australian business and industry groups, along with all the states and territories and more than 70 other countries, support such a target.

But Energy Minister Angus Taylor raised concerns about how the policy could impact jobs, major industries and power prices.

"What we are not going to do is have a target that is unfunded, uncosted and unplanned," Mr Taylor said today. 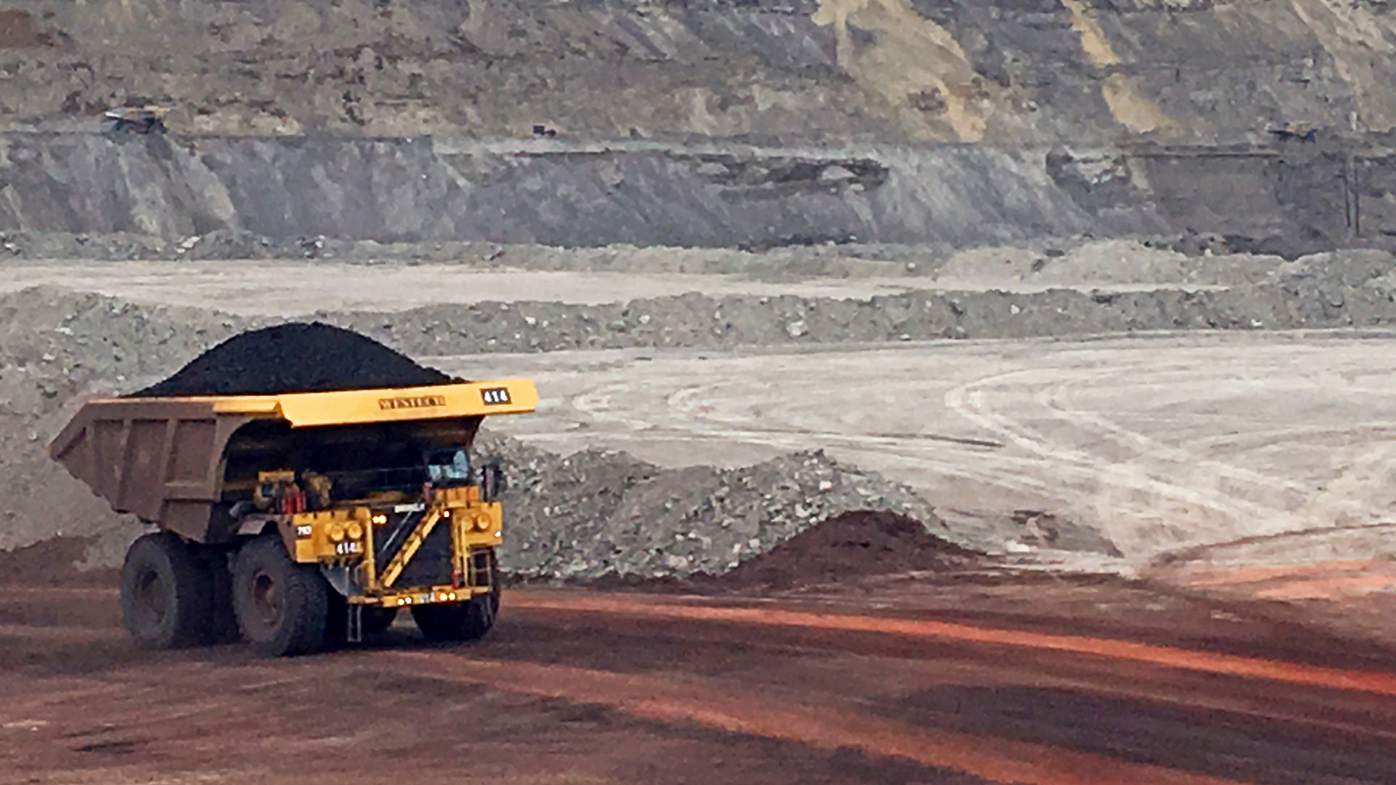 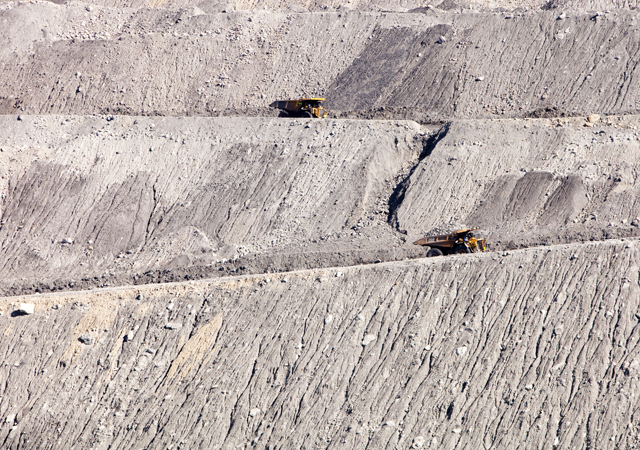 "If you want to see the cost of not acting you only need to look at the drought that's been endured by this country over the last few years and of course the terrible summer that we have just experienced," he said.

READ:  Whitlam papers to be made public, court rules

Greens leader Adam Bandt believes coal, oil and gas companies should pay for the damage their products have caused Australians, just as asbestos and tobacco firms have done in the past.

Mr Bandt will introduce a new bill into parliament on Monday that would make fossil fuel companies liable for environmental damage, and allow damage payments to survivors of the recent bushfires.

The bill would also give governments the right to bring actions in their own right or on behalf of people affected.

"Coal, oil and gas companies are decimating agriculture and tourism and wiping out homes and communities," Mr Bandt told AAP.

"The law made asbestos companies pay and now it's coal, oil and gas' turn." 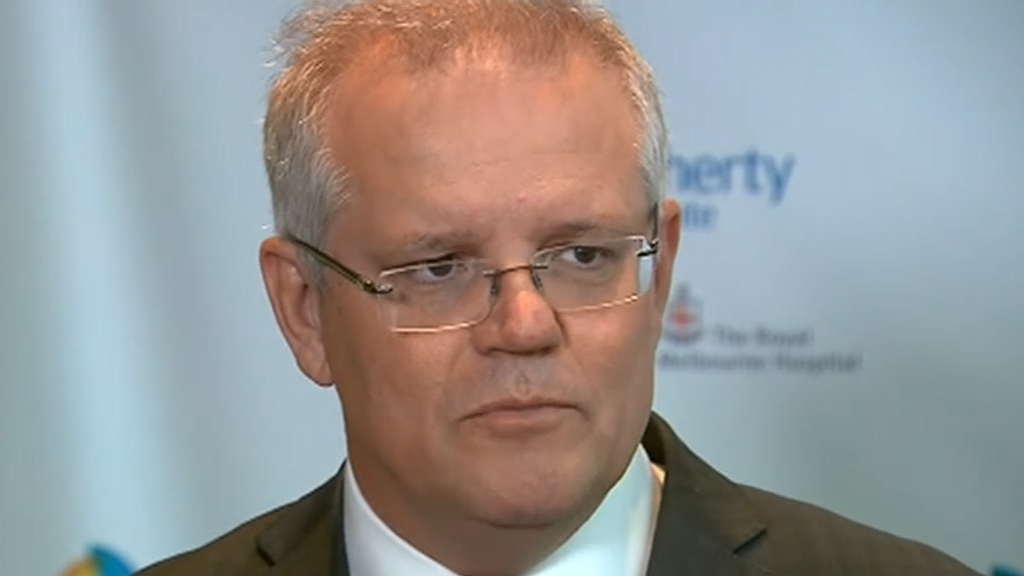 Meanwhile, a new report from the Energy Security Board has found the national electricity system was stretched to near-breaking point over summer.

The board is concerned the rapid uptake of renewables is putting pressure on the grid and wants more hydro electricity, battery storage and gas.

Another report released on Monday found greenhouse gas emissions fell just 0.3 per cent in the year.

National emissions for the September quarter were unchanged from the previous quarter.