After explosive investigation into ex-girlfriend’s many aliases.

Josh Reynolds will be free to play in the NRL at the start of the 2020 season while a domestic violence matter against him is heard by the courts.

Reynolds appeared at Sydney's Sutherland Local Court today with an application to have a two-day hearing brought forward from late July.

The court granted the request and it will be heard at the Downing Centre Local Court on April 29. 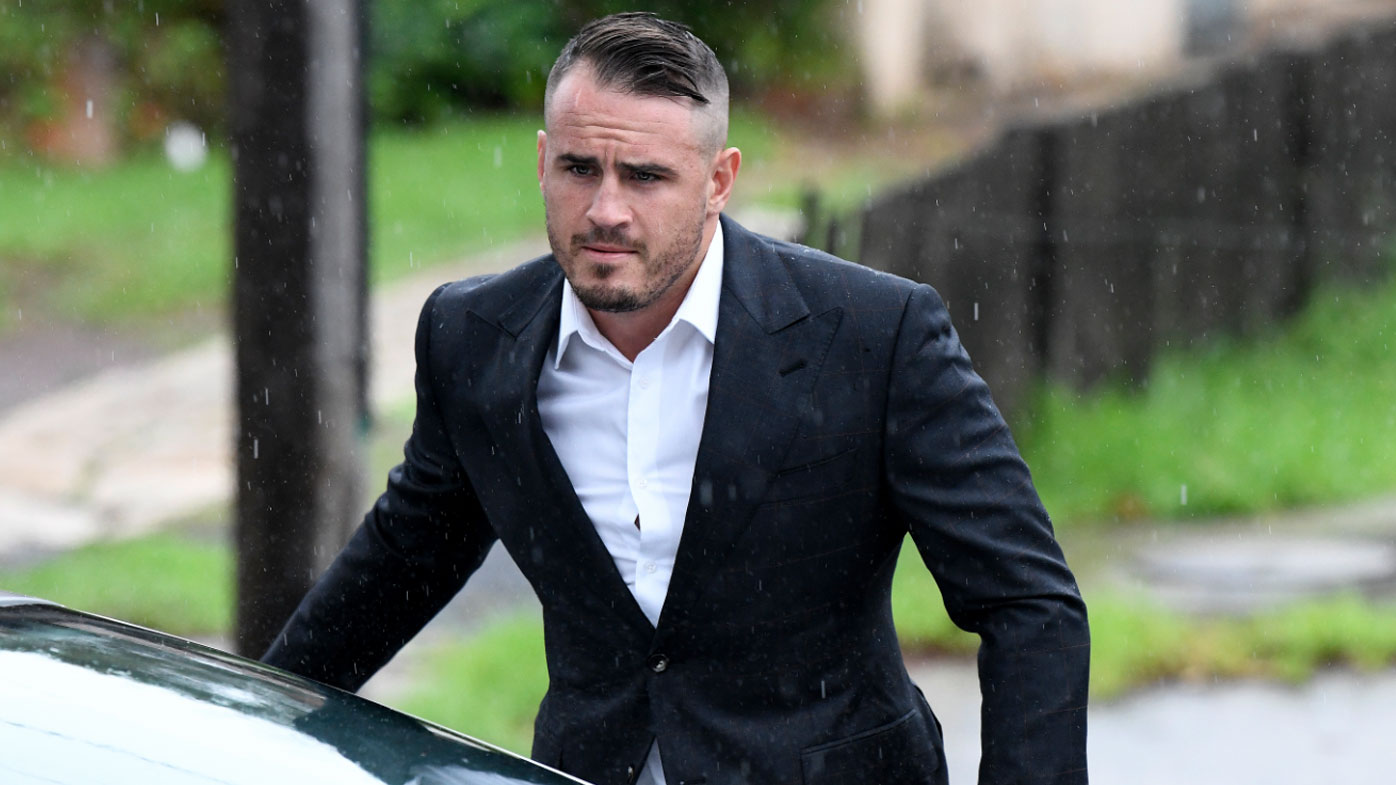 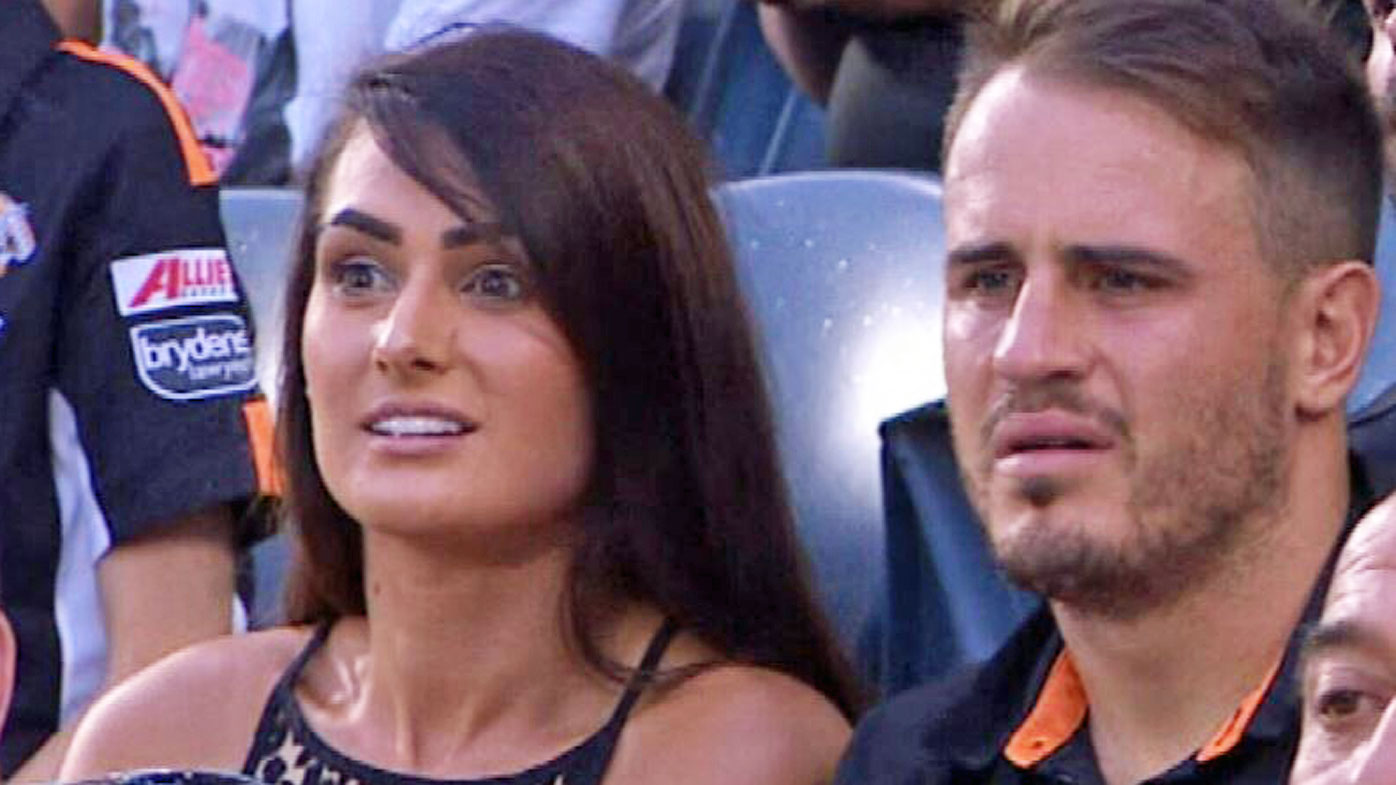 Reynolds has pleaded not guilty to one count of assault occasioning actual bodily harm on estranged girlfriend Arabella Del Busso, whose real name is Donna Preusker.

"I'm thankful the court has brought my matter forward," Reynolds said outside the court.

When asked if he was happy the NRL will not be banning him from playing under the no fault stand-down rule, Reynolds said: "I haven't been told that, but if they're supporting me, I'm happy."

The NRL decision to allow him to play follows 9News' explosive investigation, which exposed his girlfriend for having nine different aliases, allegedly faking pregnancies, and cancer diagnoses.

The report revealed that Reynolds' legal team will allege that under the name Bella Donna di Donato, she had a medical certificate from a doctor in 2013 stating she had brain cancer. 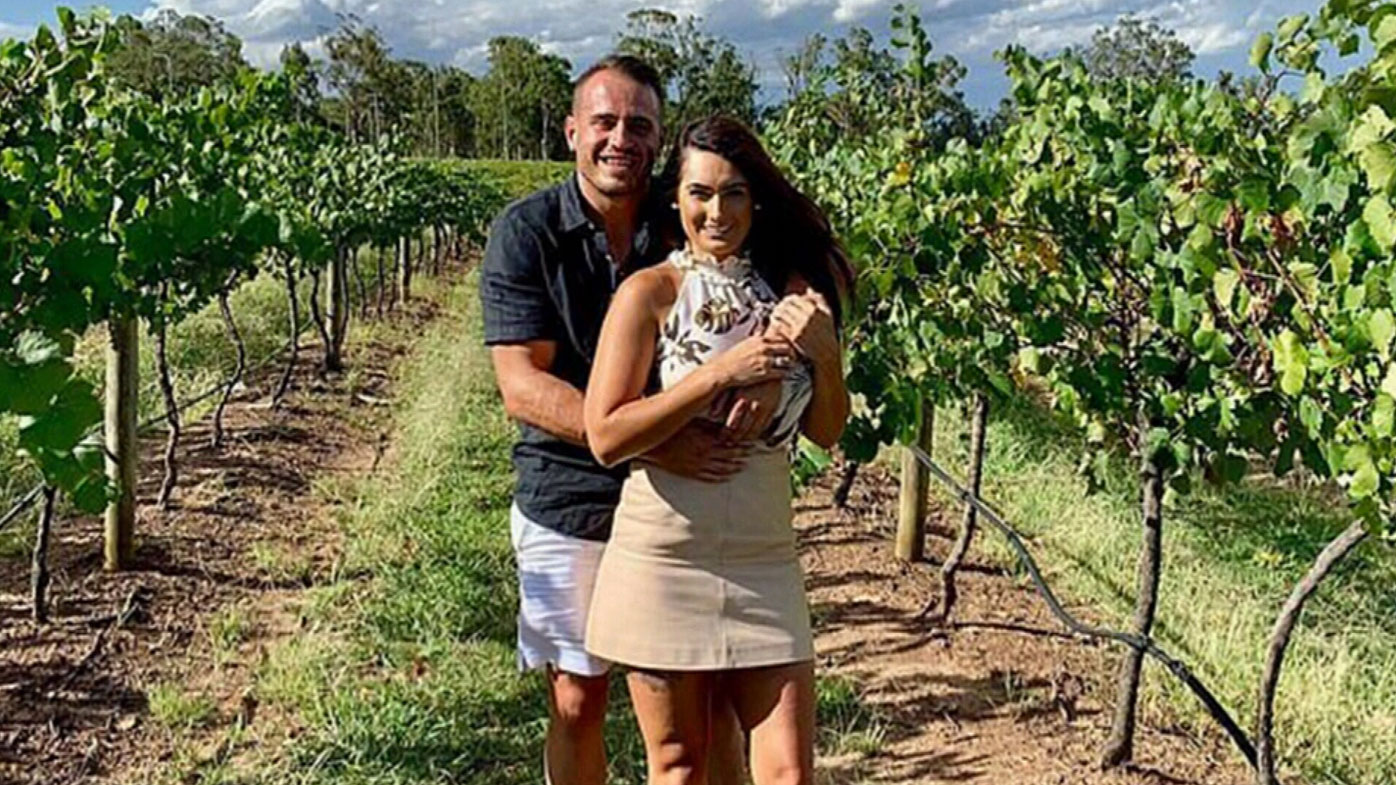 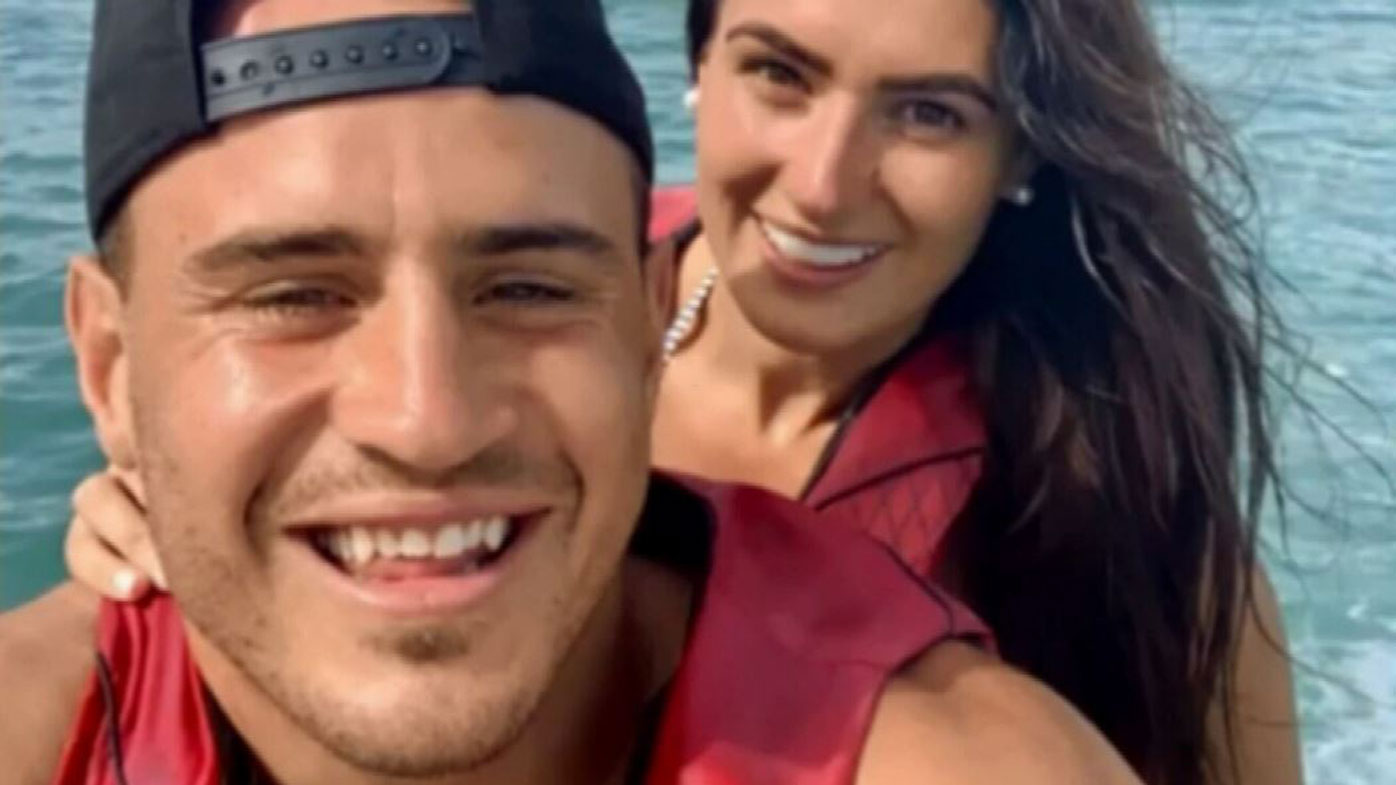 "Gave her about two and a half, three thousand for her treatment towards her treatment... she didn't have a job, so I was supporting her so probably about $6000 or $7000," one former boyfriend told 9News.

Another boyfriend Michael Hayes was awarded $7,866 by a Queensland Tribunal.

He sued for the return of money she claimed she needed for a relatives' funeral. A bankruptcy notice has been filed for the outstanding debt.

Reynolds claims he met Preusker through social media in late 2018 and saw her once. He then alleges three months later she contacted him to say she was pregnant with twins.

Preusker allegedly told him she was pregnant a third time, but Reynolds' defence team will allege that medical records show she was not pregnant on those occasions.

Reynolds also claims she told him last year her mother died, and she needed money for her funeral – and that he gave her more than $4,000.

9News spoke to Ms Preusker's mother, Isobel Preusker, and step-father Matt Furlong, who say there have been a repeated pattern of allegations.

"There's been Bella Donna... Bella Melbourne. There's also been Donna Barcelona... What's been happening is just devastating to a lot of people...she needs to be stopped," Isobel Preusker, told 9News.