The parents of a woman at the centre of a historical rape allegation against Attorney-General Christian Porter said they would support an inquiry into their daughter’s death.

The parents of a woman at the centre of a historical rape allegation against Attorney-General Christian Porter said they would support an inquiry into their daughter's death.

Mr Porter yesterday strenuously denied the allegations as he identified himself as the Cabinet minister at the centre of the claims made by a woman who died last year.

Releasing a statement via their lawyer, the parents of the deceased woman said any line of investigation that would shed light on the death of their daughter is welcomed.

"The family of the deceased continue to experience considerable grief arising from their loss," the statement reads.

"They are supportive of any inquiry which would potentially shed light on the circumstance surrounding the deceased's passing.

"They ask that their privacy be respected during this difficult time." 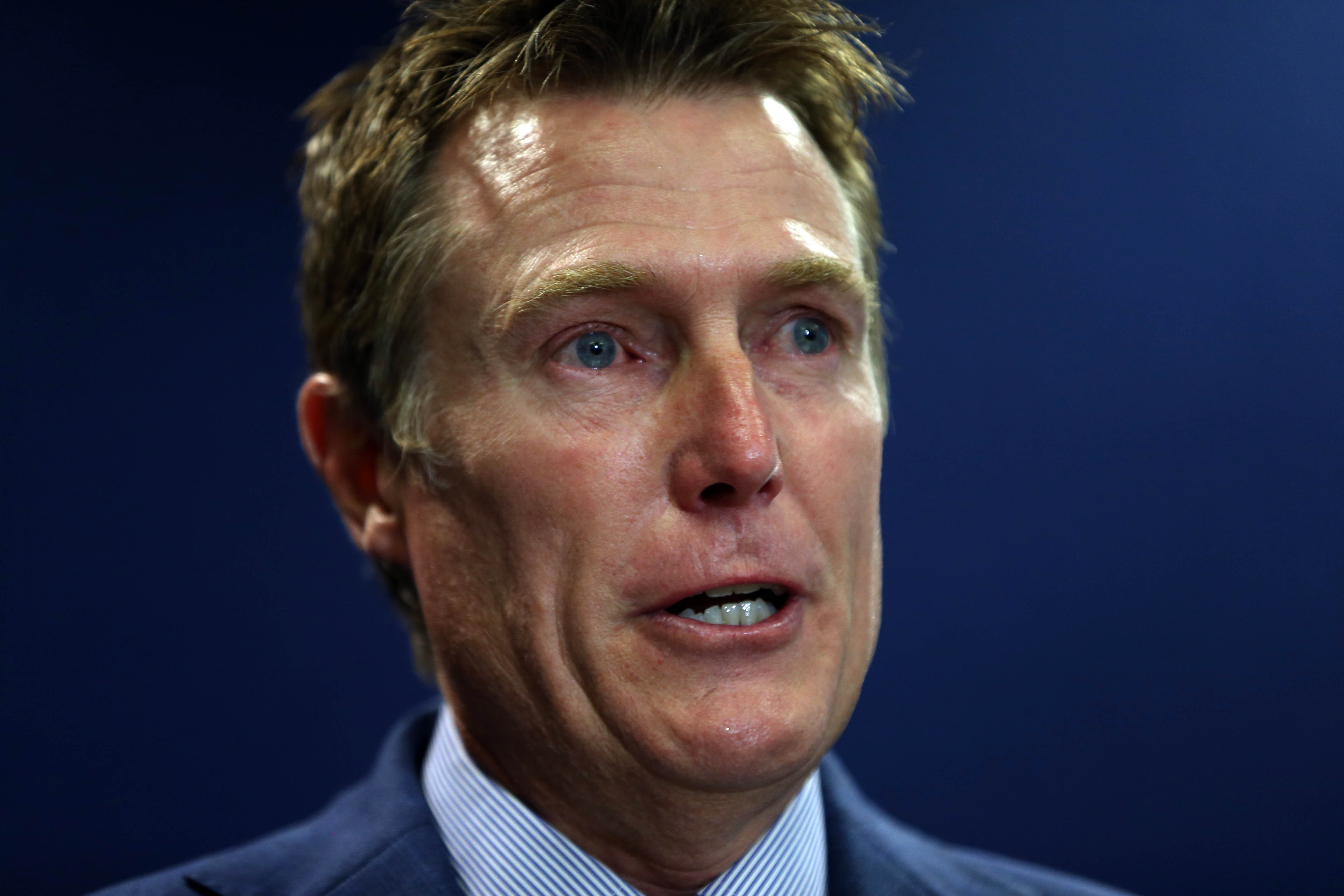 Earlier today Prime Minister Scott Morrison rejected calls for an independent inquiry into the historical rape allegations against Attorney-General Christian Porter, likening any such probe to a "mob process".

There have been calls for an independent probe to be held after NSW Police confirmed this week they had closed their investigation because of "insufficient admissible evidence". 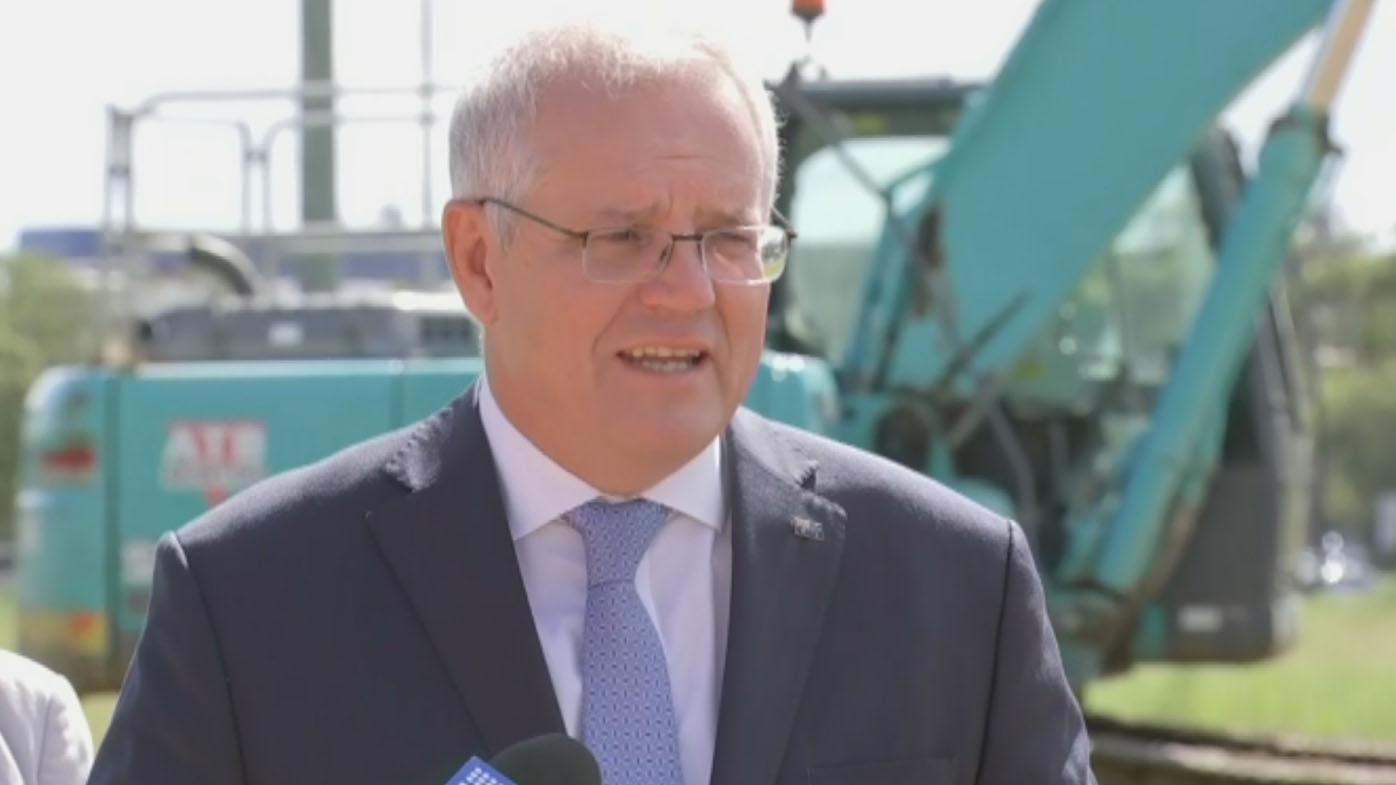 But Mr Morrison, speaking in the NSW Hunter region today, dismissed the suggestion.

He said it was a fundamental principle of a liberal democracy that the police were the relevant authority.

READ:  What financial help can I get if I lose my job after virus shutdown?

"They have reviewed the materials, and they've formed their assessment.

Mr Morrison said the rule of law must apply and that is guiding his response.

"The rule of law is essential for liberal democracies. And we weaken it at our great peril. And it can be hard at times," he said.

"And I understand, particularly under these circumstances, it can be hard to understand just how important that principle is in how we deal with these, the most sensitive and the most traumatic and the most personal of issues." 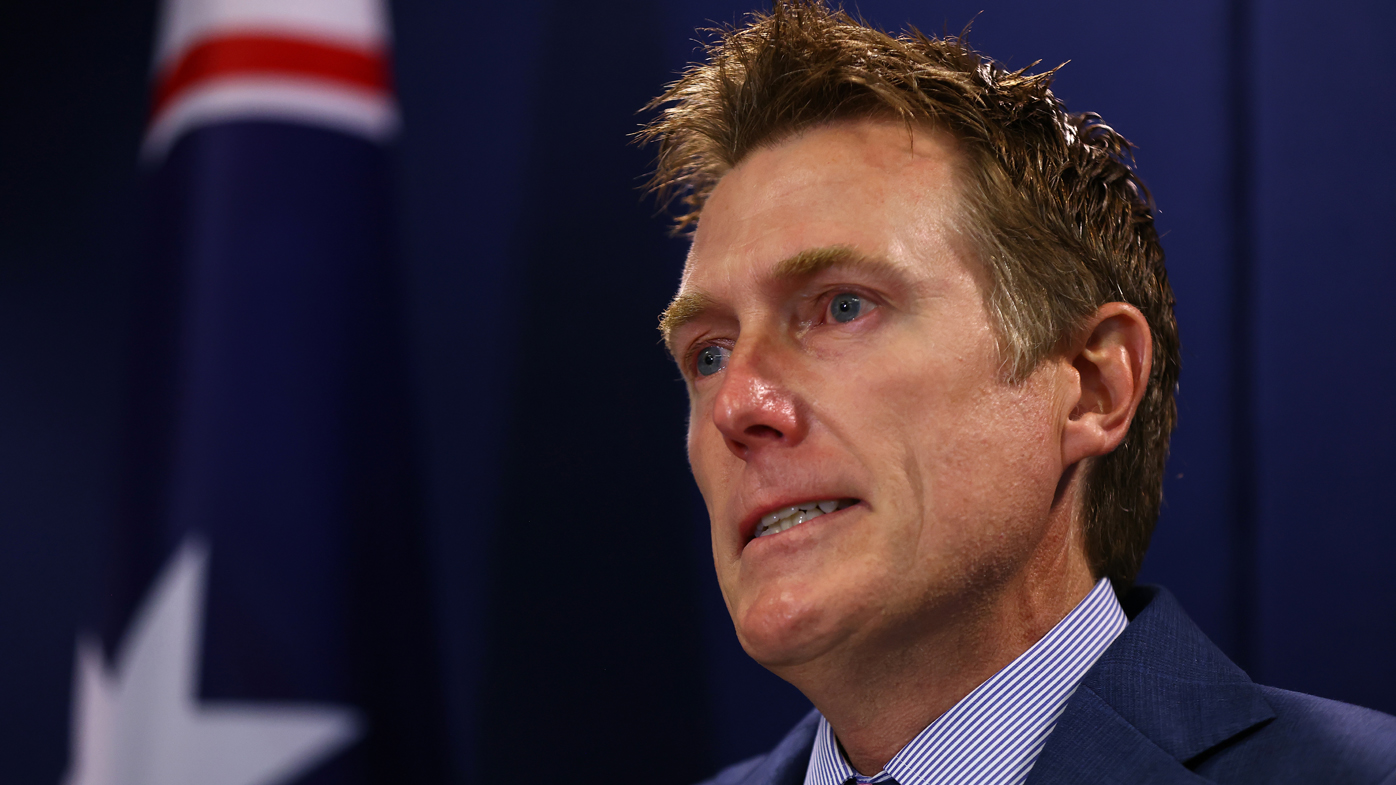 Mr Morrison said he spoke with Mr Porter after he addressed the media yesterday and looked forward to the attorney-general returning to Cabinet duties after he takes a short period of leave.

"I'm pleased that he's taking some time to get support to deal with what has obviously been a very traumatic series of events, as you'd appreciate," he said.

"He's getting that support, as well as the support of his colleagues, as he takes that time. I'm looking forward to him returning to his duties once that period of leave is completed."

The lawyer for the woman at the centre of an historical rape allegation against Mr Porter has said a "cloud is hanging over" the Cabinet minister amid the calls for an independent inquiry.

The woman's lawyer Michael Bradley told Today an external and independent inquiry should not be ruled out by Mr Morrison. 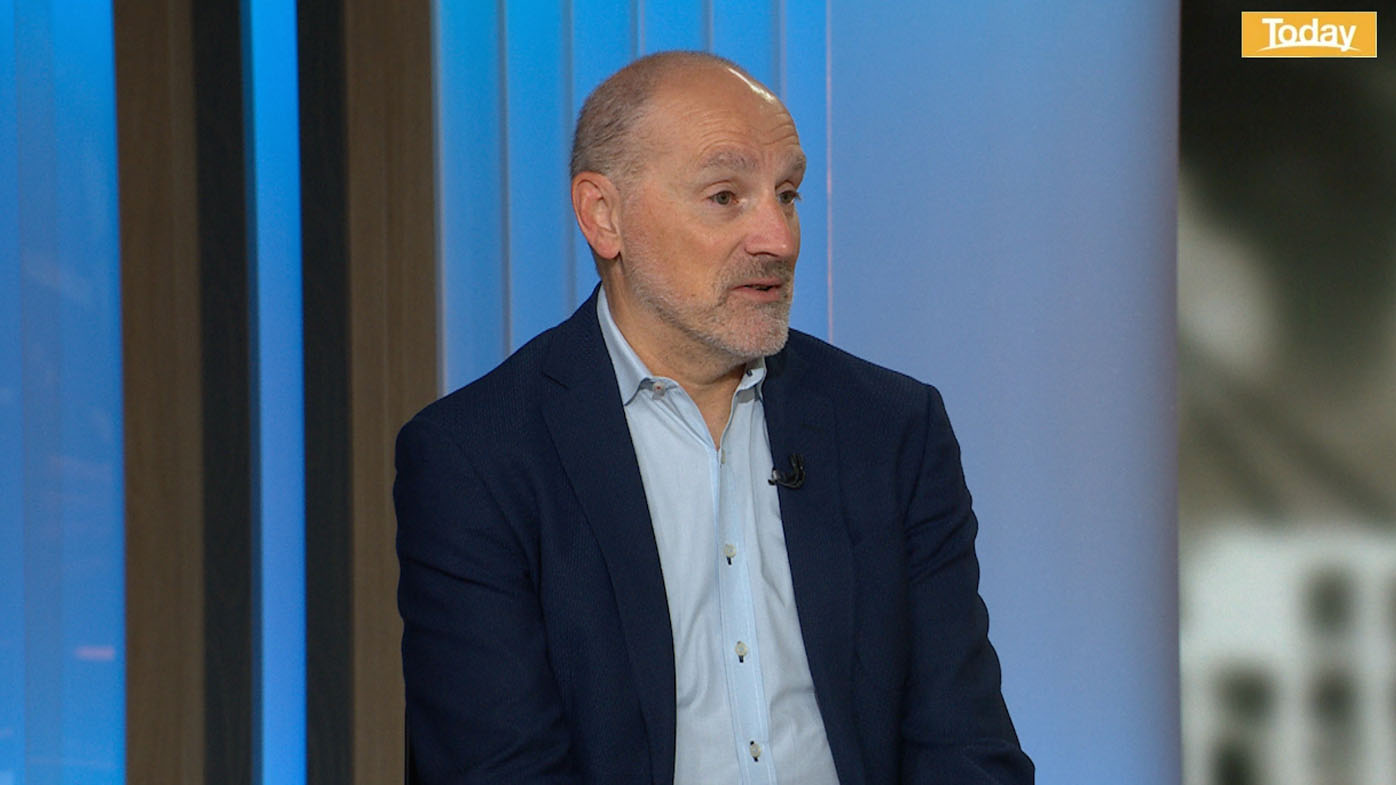 "The prime minister has a choice, and that is either accept that this matter is closed, based on Mr Porter's denial of the allegation, and tell us all to move on and that's the end of it, or come to the view that the matter isn't closed because that question mark still remains, and therefore there needs to be a process to deal with it," he said.

"The whole point of a process like that is it gathers all the evidence that it can. It tests it, it weighs it up, then it reaches a determination. That determination may well be that he's exonerated."

Despite Mr Morrison saying the police were the relevant authority to investigate the matter, Mr Bradley said a parallel inquiry could also be held.

"The police deal with the criminal question, the criminal justice question. It's quite normal and conventional to have parallel processes," he said. 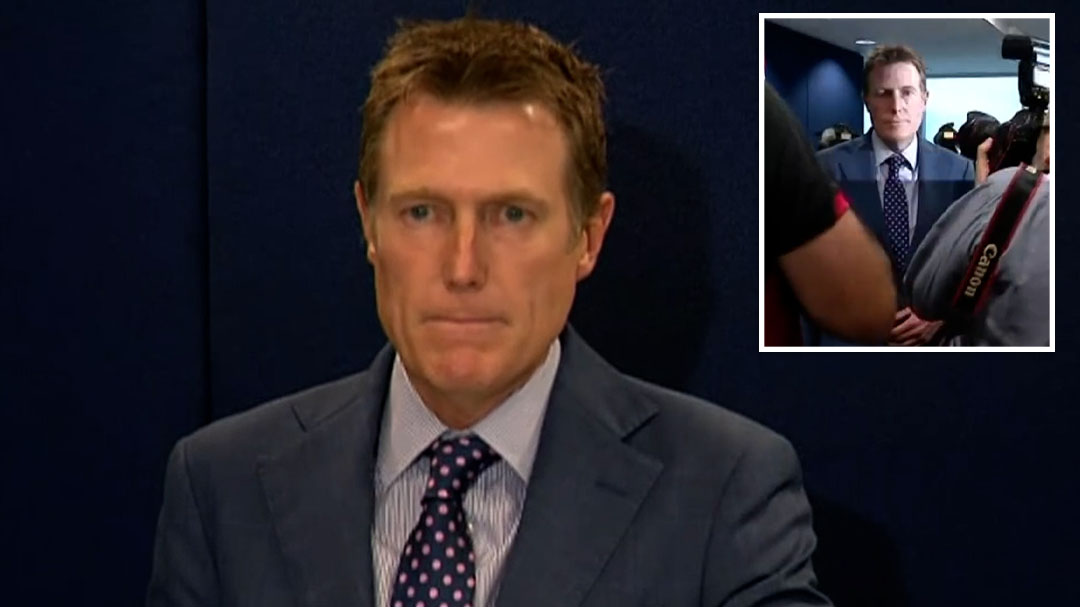 Mr Bradley pointed to sporting bodies such as the National Rugby League that have an integrity unit to investigate criminal allegations against players.

"I think it's obviously a difficult situation because he holds such a high office of public trust, and the allegation against him is so serious," he said.

"With that combination of factors it leaves a question mark, sort of a cloud hanging over him, which I don't think has been dispelled." 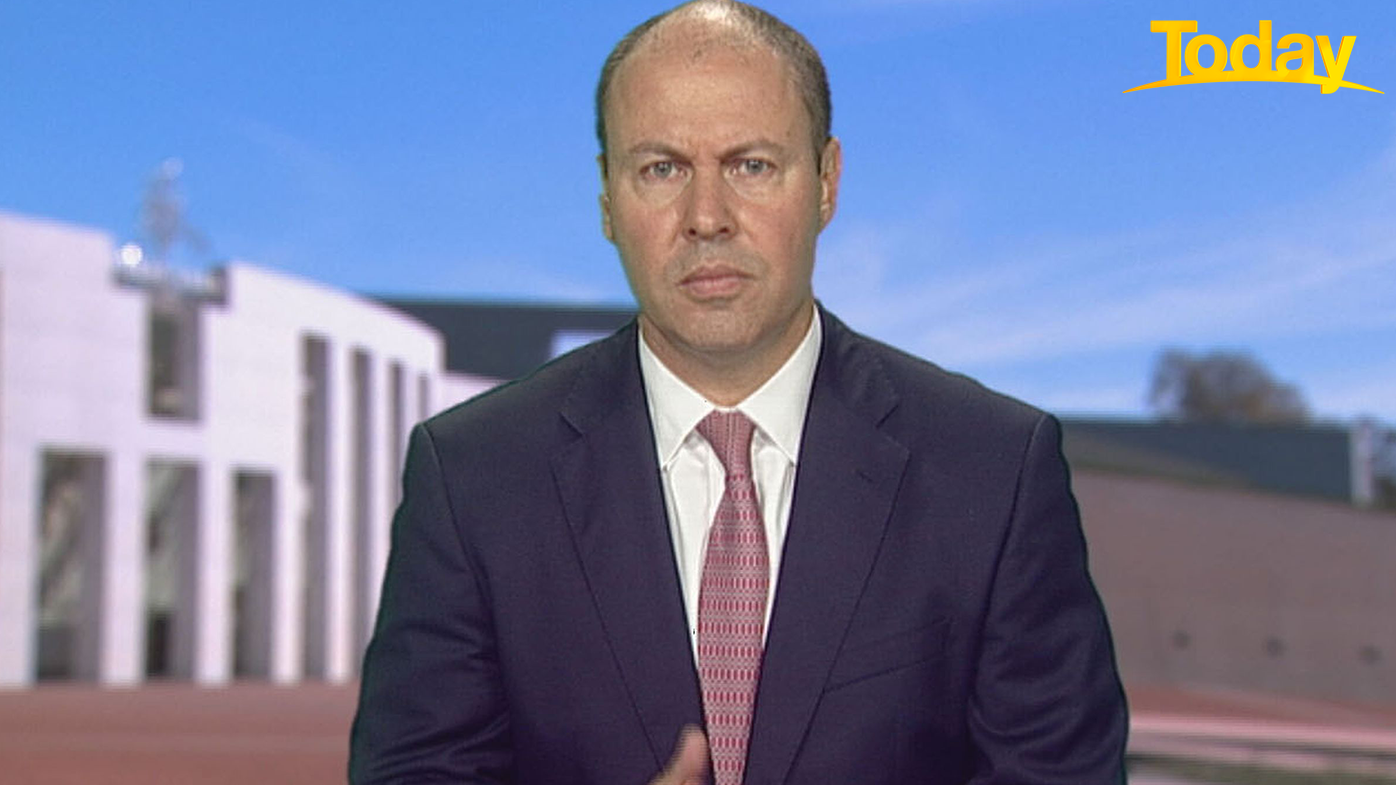 Mr Frydenberg told Today that the police remained the authorised body to investigate the allegations and Mr Porter was entitled to a presumption of innocence.

NSW Police confirmed this week they had closed their investigation because of "insufficient admissible evidence".

"Christian Porter gave a lengthy statement yesterday, fronted the media, and made an emphatic denial of those allegations against him," Mr Frydenberg said.

"He's entitled to the presumption of innocence. We adhere to the rule of law.

"The police have looked at these matters and have said the case is closed."

Mr Frydenberg said the airing of the allegations had taken its toll on Mr Porter.

"I think the Australian public deserves to know exactly what is the case. What evidence is there?" she said.

"We have a situation where very sadly the alleged victim is no longer able to put forward her version of events." 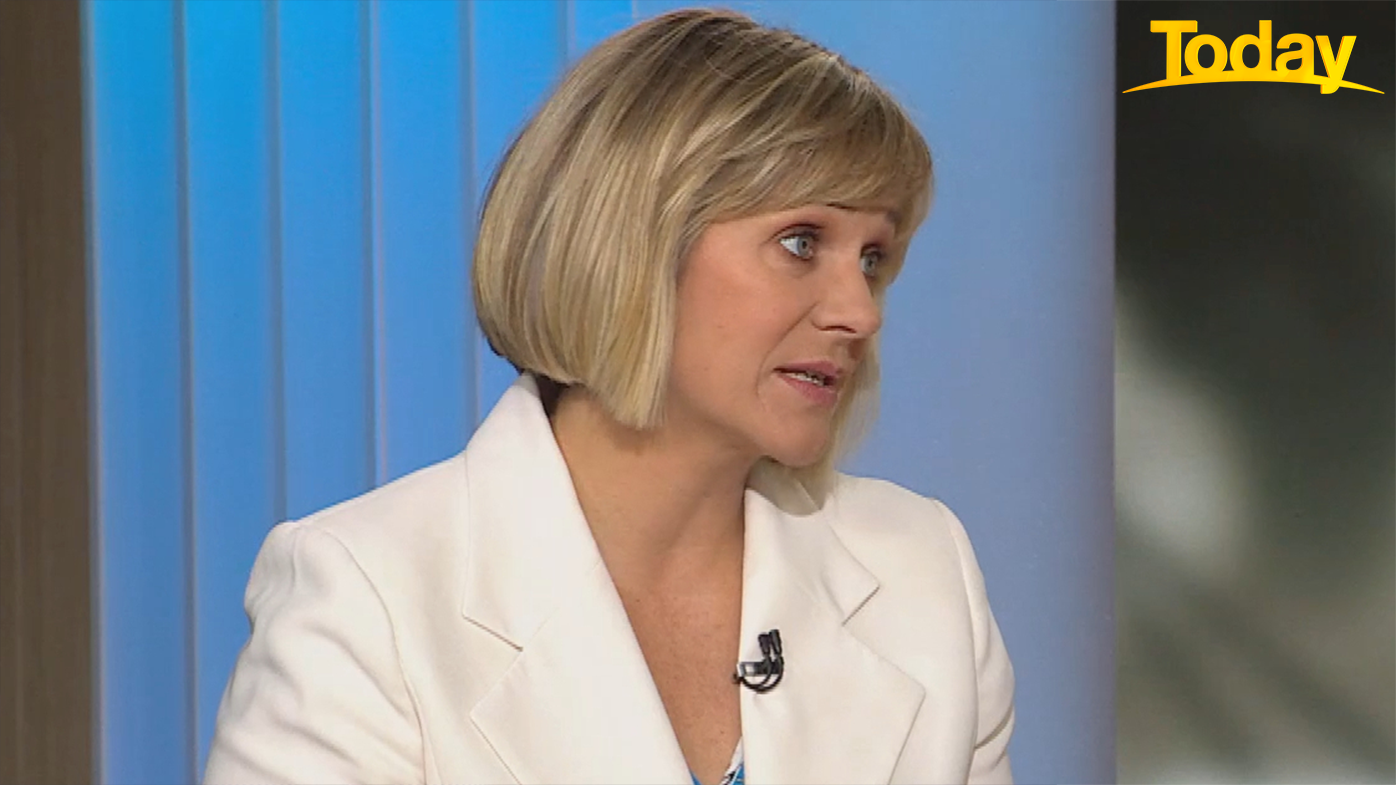 "There are so many questions that still remain unanswered and that's why the calls for an independent inquiry are really important," Senator McCarthy said.

If you need help in a crisis, call Lifeline on 13 11 14. For further information about depression contact beyondblue on 1300224636 or talk to your GP, local health professional or someone you trust.