Jordan's allies have rallied around King Abdullah II after his half-brother unleashed unprecedented public criticism of how the country is run, complaining of corruption and lack of free expression.

The swift show of support, even as Abdullah placed Prince Hamzah under house arrest, underscored Jordan's strategic importance as an island of relative stability in the turbulent region. While the harsh criticism from a popular member of the ruling family could lend support to growing complaints about the kingdom's poor governance, the king's tough reaction also illustrated the limits to which he will accept public dissent.

Labib Kamhawi, a Jordanian analyst, said Hamzah had crossed a red line by indicating he might be an alternative to the long-ruling king.

"This is something the king does not accept or tolerate," he said. "This is why we are now witnessing what has happened. This file is now more or less closed."

READ MORE: The power, politics and possessions of the 'world's richest royals' 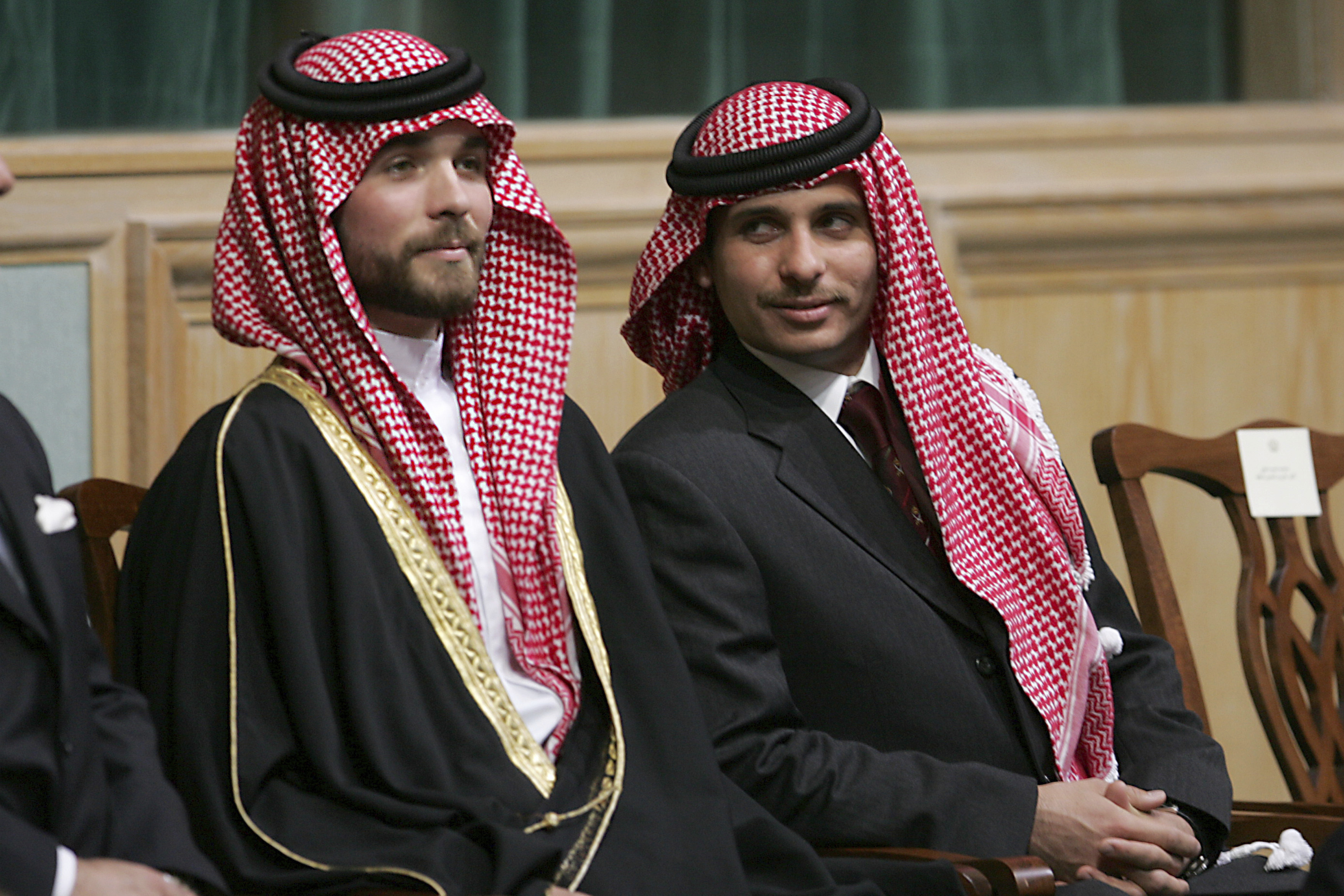 "Praying that truth and justice will prevail for all the innocent victims of this wicked slander. God bless and keep them safe," she tweeted.

In his video, Hamzah said he was visited early Saturday by the kingdom's military chief and told he could not go out, communicate with people or meet with them. He said his phone and internet service were cut and his satellite internet, used to record the message, was being cut off as well.

He said he was told he was being punished for taking part in meetings in which the king had been criticised, though he said he was not accused of joining in the criticism.

"I'm not part of any conspiracy or nefarious organisation or foreign-backed group, as is always the claim here for anyone who speaks out," he said. "There are members of this family who still love this country, who care for (its people) and will put them above all else."

"Apparently, that is a crime worthy of isolation, threats and now being cut off," he added.

Hamzah is a former crown prince who was stripped of that title by Abdullah in 2004, five years after becoming king following the death of their father, the late King Hussein.

Hamzah is a popular figure in Jordan, widely seen as pious and modest. It is extremely rare for senior members of the ruling family to clash so publicly. 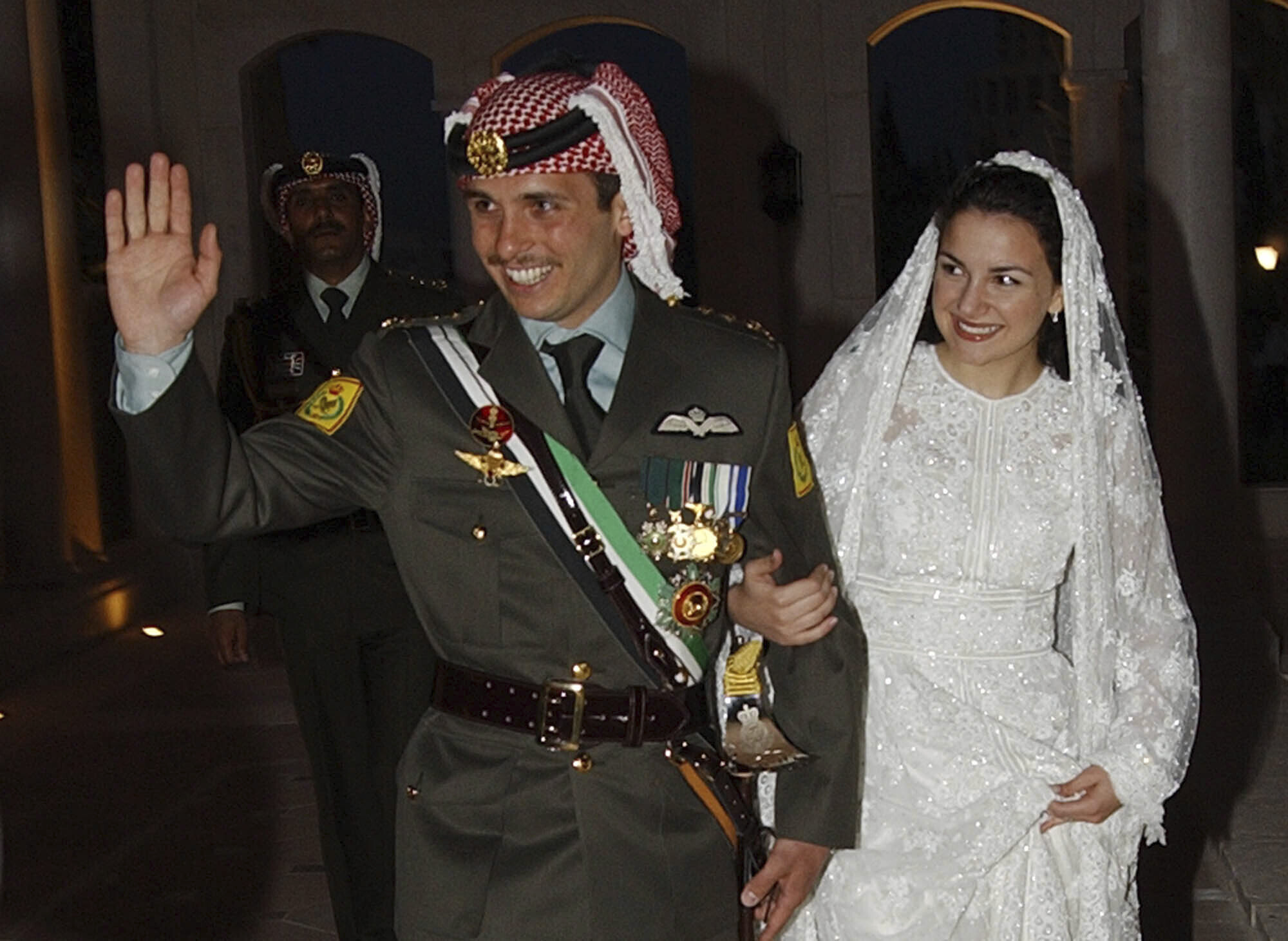 Adding to the kingdom's embarrassment, his claims contradicted statements by the military chief, Gen. Yousef Huneiti, denying that Hamzah was detained or under house arrest.

The general told the official Petra news agency that Hamzah had been merely asked to "stop some movements and activities that are being used to target Jordan's security and stability," and that an investigation was ongoing.

Whatever damage the crisis might have inside Jordan, however, appeared to have little immediate effect on outside support for Abdullah.

US State Department spokesman Ned Price said, "King Abdullah is a key partner of the United States, and he has our full support."

READ:  Meghan Markle Says The Palace Is 'Perpetuating Falsehoods About Us' In New Oprah Clip

The US considers Jordan a major ally, granting it access to military equipment and assistance. US special forces and other troops routinely train with the Jordanians. The kingdom hosts some 3000 American troops.

Pro-US Gulf Arab countries, which have many Jordanians working across public sector jobs, also immediately issued statements backing the king and his government.

The state-run Saudi Press Agency said the kingdom's royal court supported King Abdullah's efforts "to maintain security and stability and defuse every attempt to influence them."

Abdullah and the Saudi crown prince, Mohammed bin Salman, are believed to have had a sometimes tense relationship over Saudi gestures toward Israel in recent years. However, Saudi social media lit up overnight with images of the Saudi crown prince and King Abdullah, apparently in a sign of support.

Stability in Jordan and the status of the king have long been matters of concern throughout the region, particularly during the Trump administration, which gave unprecedented support to Israel and sought to isolate the Palestinians, including by slashing funding for Palestinian refugees.

That placed Jordan, which serves as the custodian of Islamic holy sites in Jerusalem and is home to a large Palestinian population in a delicate position.

Jordan made peace with Israel in 1994. The countries maintain close security ties, but relations have otherwise been tense in recent years, largely due to differences linked to Israel's conflict with the Palestinians. 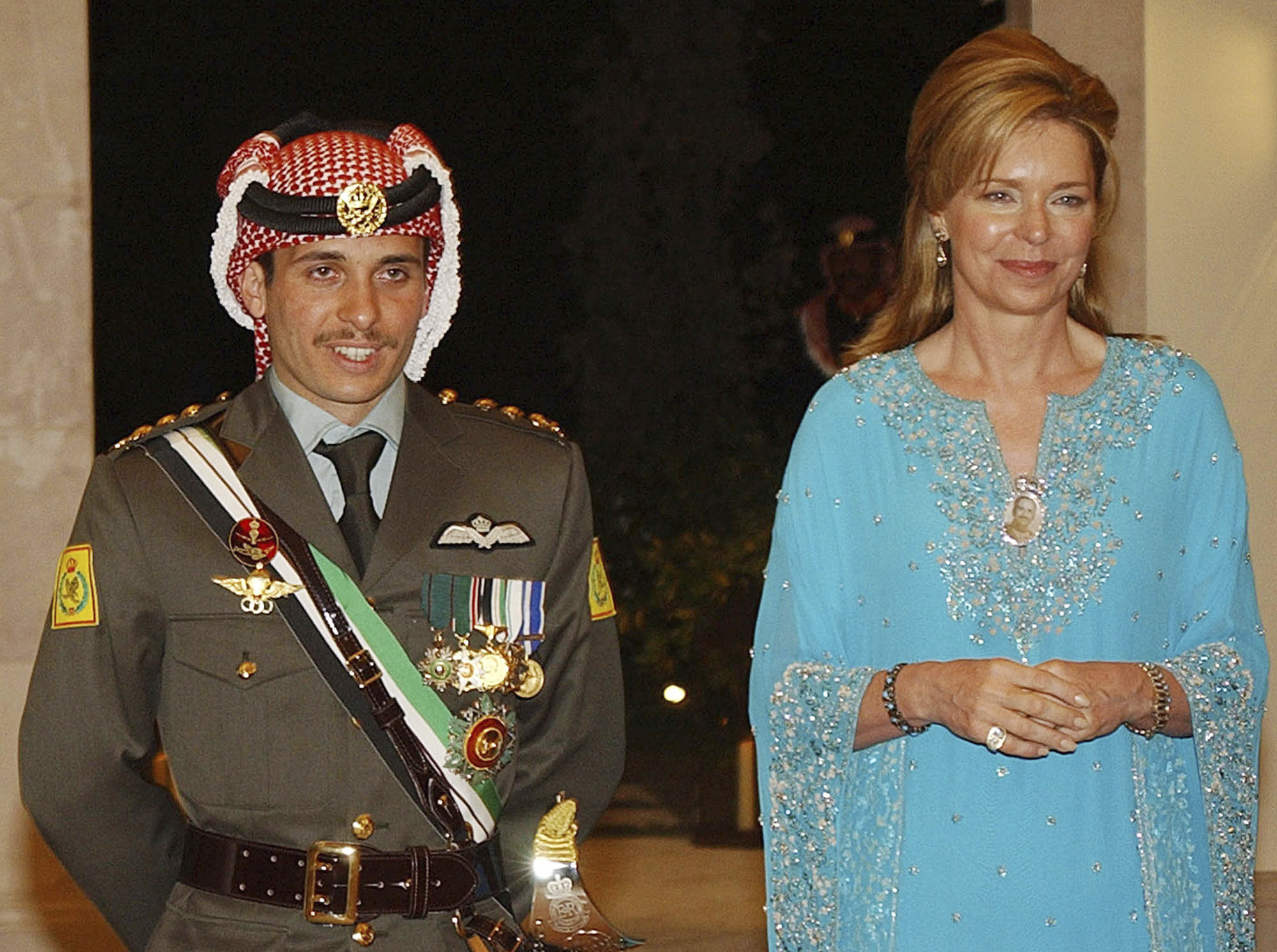 In early 2018, as then-President Donald Trump was threatening to cut aid to countries that did not support US policies, the administration boosted assistance to Jordan by more than $1 billion over five years.

With Hamzah remaining under house arrest Sunday, it was unclear how long the standoff could continue without threatening Abdullah's international standing.

Adam Coogle, deputy director for the Middle East and North Africa for Human Rights Watch, said there has been a slow but steady slide in personal freedoms in Jordan in recent years.

"There's no question that there's been a real degradation in the space for critical political conversation and in terms of basic freedoms," he said. "We've reached a real low point."

Coogle cited the rise of the Islamic State group and the threat it posed to the Jordanian regime and the warming of ties between Israel and Gulf Arab countries during the Trump era, often at Jordan's expense. He also pointed to the decline in Jordan's economy during the coronavirus pandemic. Unemployment has skyrocketed to some 25 per cent, while the country has been saddled with an influx of some 1 million Syrian refugees.

Oded Eran, a former Israeli ambassador to Jordan and senior research fellow at the Institute for National Security Studies in Tel Aviv, said the the past year has created "pockets of resentment and frustration."

But he did not think there is a credible threat to Abdullah's rule and it is unlikely to lead to a popular uprising.

"I doubt that this could be more than talk of disgruntled people, important as they are," he said.