Britain’s status at the end of the day – as a proud nation that has reclaimed its sovereignty, or a diminished presence in Europe and the world – will still be up for debate.

Britain begins the day as a member of the European Union. Its status at the end of the day – as a proud nation that has reclaimed its sovereignty, or a diminished presence in Europe and the world – will still be up for debate.

The EU will have to bounce back from one of its biggest setbacks in its 62-year history to confront an ever-more complicated world as its former member becomes a competitor, just across the English Channel.

Britain officially departs the EU at 11pm local time Friday, midnight in Brussels (2300 GMT). The departure comes three-and-a-half years after the country voted by a margin of 52 to 48 percent to walk away from the club that it had joined in 1973. 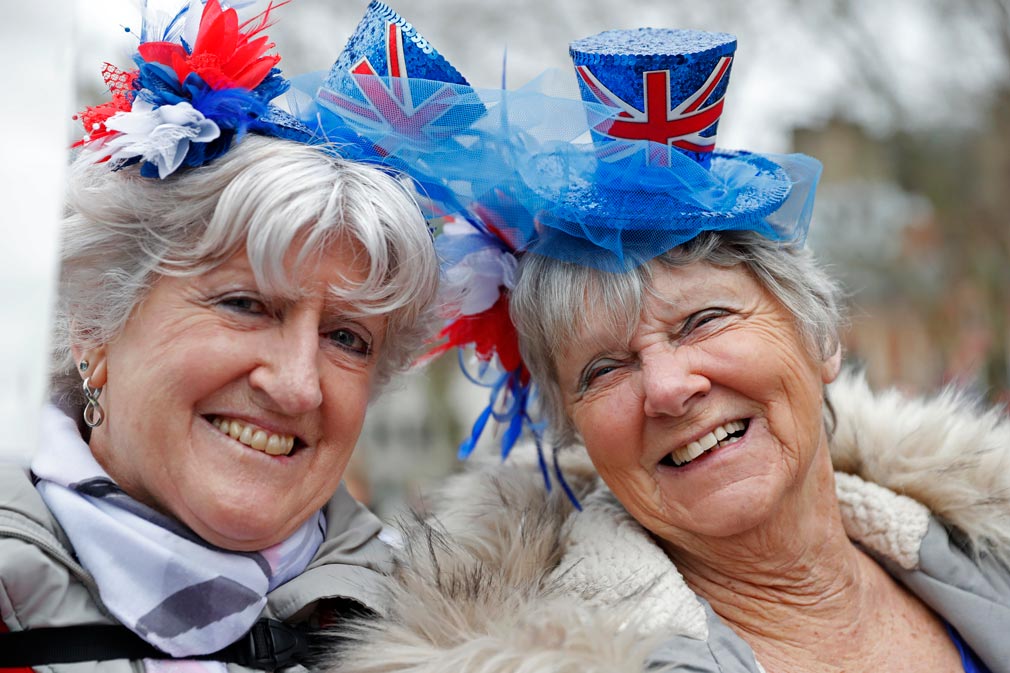 It's the first time a country has left the EU, and many in the bloc rued the day. In Brussels, EU Commission President Ursula von der Leyen lamented that "as the sun rises tomorrow a new chapter for our union of 27 will start".

But she warned Brexit day would mark a major loss for the UK and said the island nation is heading for a lonelier existence.

"Strength does not lie in splendid isolation, but in our unique union."

Newspapers across the continent were marking the departure with headlines of "Adieu to Europe" and "Bye-Bye!" next to a Union Jack flag.

UK Prime Minister Boris Johnson was holding a Cabinet meeting in the pro-Brexit town of Sunderland, in northeast England. He is scheduled to deliver a pre-recorded address to the country an hour before departure, calling Brexit "not an end but a beginning".

According to his office, he will describe it as "a moment of real national renewal and change".

The government hopes the moment will be marked in a dignified, non-triumphalist fashion, with red, white and blue lights illuminating government buildings and a countdown clock projected onto the prime minister's 10 Downing St residence.

READ:  Oscars 2020: See All The Best Dressed Stars At The Academy Awards 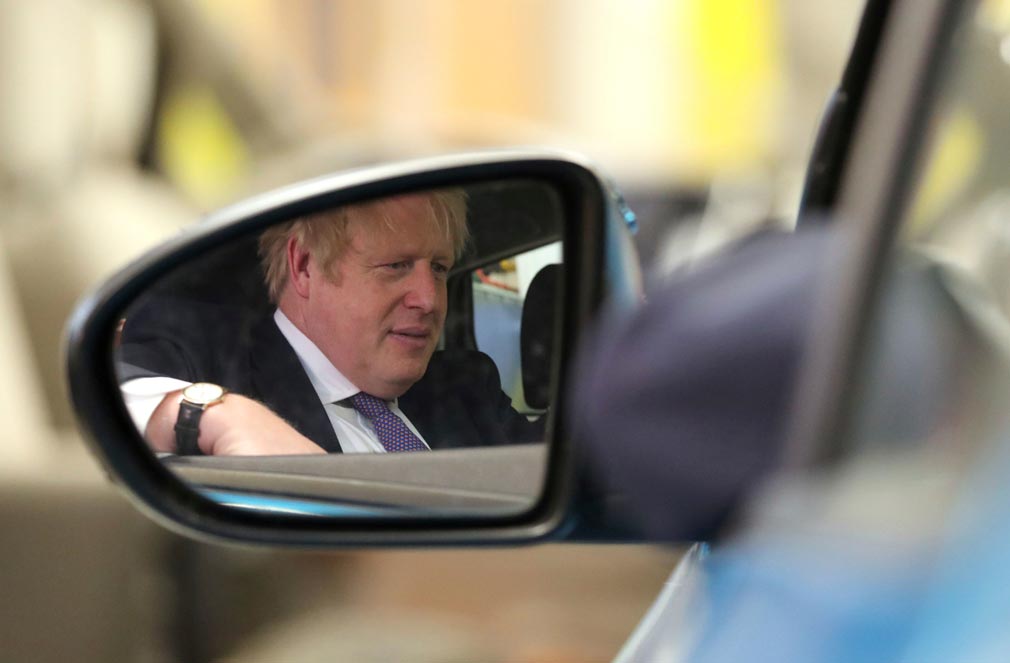 Inside, Mr Johnson will gather with Cabinet ministers, aides, civil servants and Brexit campaigners for a reception featuring English sparkling wine and canapes including shortbread with English blue cheese and roast beef with Yorkshire pudding.

Some Brexit supporters will be holding more raucous celebrations. Arch-Brexiteer Nigel Farage and his band of devotees will gather for patriotic songs and speeches in London's Parliament Square to mark a moment that even Mr Farage sometimes doubted would ever come.

Others do not feel like indulging in any festivities. Lawyer Alice Cole-Roberts said she expects "more and more frustration" as Brexit unfolds.

"I'm very upset that we are leaving the European Union and I simply wish it didn't happen."

For the next 11 months, the EU and Britain will already be pitted against one another as they seek to negotiate a trade and security deal as part of their new relationship.

"It is clear that the EU will be united in defending its interests," Ms von der Leyen said.

"For all third countries, the rule is that only by recognising the EU single market rules can you reap the rewards." 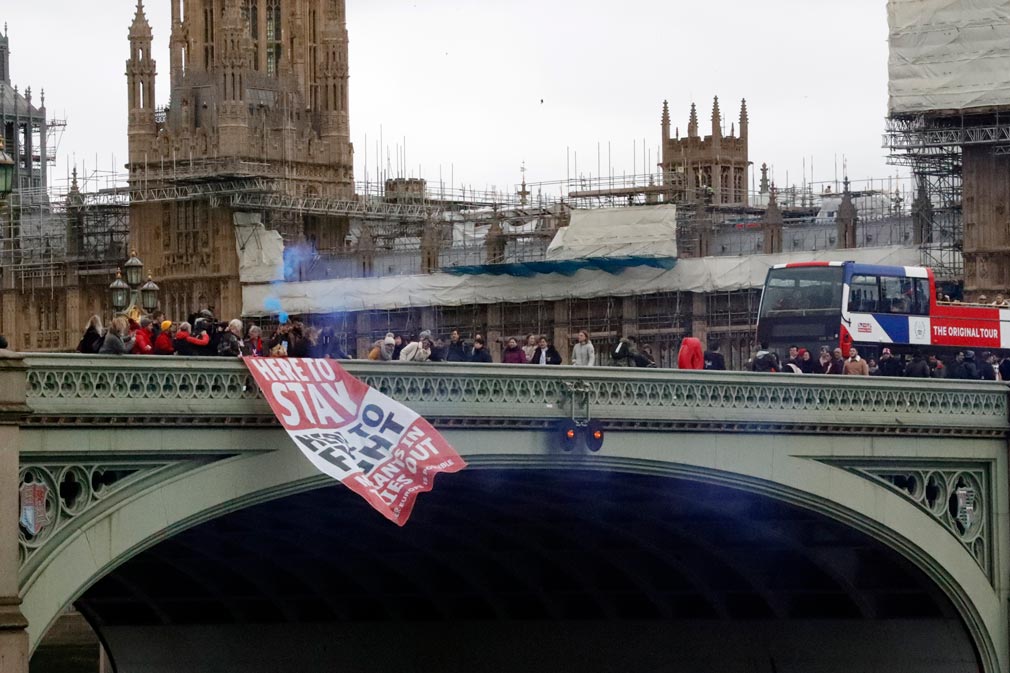 Britain has already vowed it will not agree to follow an EU rule book in return for unfettered trade.

"As good friends, we can be tough and fair in negotiations," she said.

How the movement first began

Britain was never a wholehearted EU member, but actually leaving the bloc was long considered a fringe idea.

It gradually gained strength within the Conservative Party, which has a wing of fierce "euroskeptics" – opponents of EU membership.

READ:  Putin holding off on US presidential congratulations

Former Prime Minister David Cameron eventually agreed to hold a referendum, saying he wanted to settle the issue once and for all.

It hasn't worked out that way. Since the 2016 vote, the UK has held fractious negotiations with the EU that finally, late last year, secured a deal on divorce terms. But Britain is leaving the bloc arguably as divided as it was on referendum day.

By and large, Britain's big cities voted to stay in the EU, while small towns voted to leave. England and Wales backed Brexit, while Northern Ireland and Scotland voted to remain. 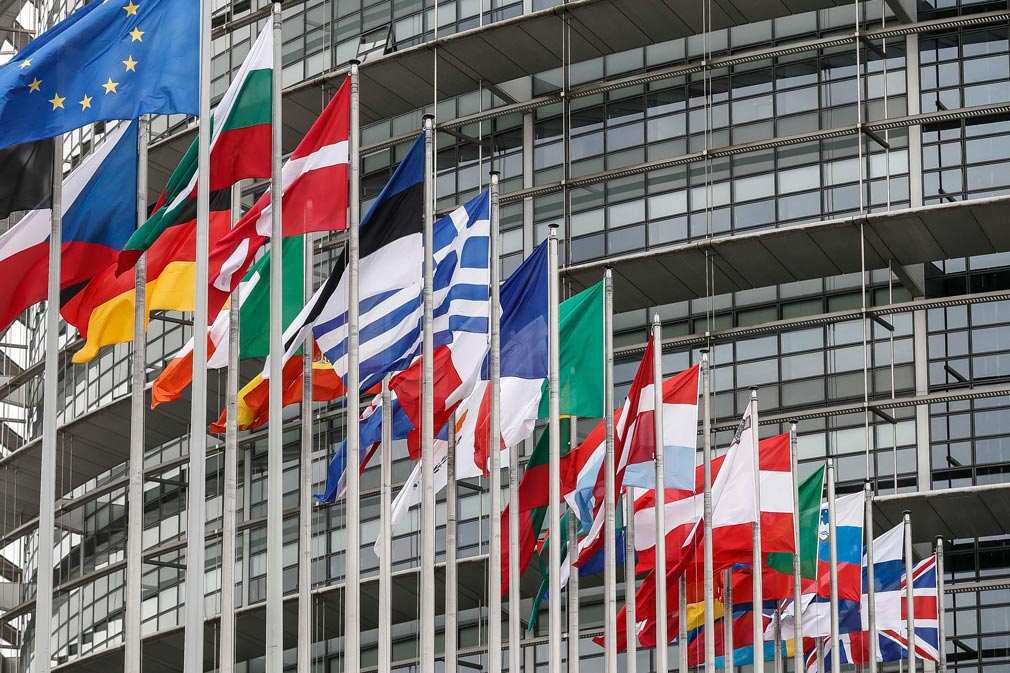 Scottish Brexit Secretary Mike Russell urged the EU to "leave a light on for Scotland" so that it could eventually return.

"I believe a referendum is practical this year," she said.

"I believe it can be delivered this year and I will continue to do all that I can to bring that about."

Mr Johnson has ruled out a second independence vote. Scotland voted to remain in the UK in a 2014 referendum that the prime minister's office says was a "once in a lifetime" opportunity".

In Edinburgh, the EU flag will not be lowered outside the Scottish Parliament on Friday night. Lawmakers there voted to keep it as a symbol of their opposition to Brexit. Scotland's pro-EU government will also light up two government buildings in the blue and yellow of the EU flag on Friday.

London, which is home to more than one million EU citizens, also voted by a wide margin to stay in the bloc. Mayor Sadiq Khan, who has linked the Brexit vote to a rise in xenophobic abuse, said Britain's capital would remain "a truly global, European city". 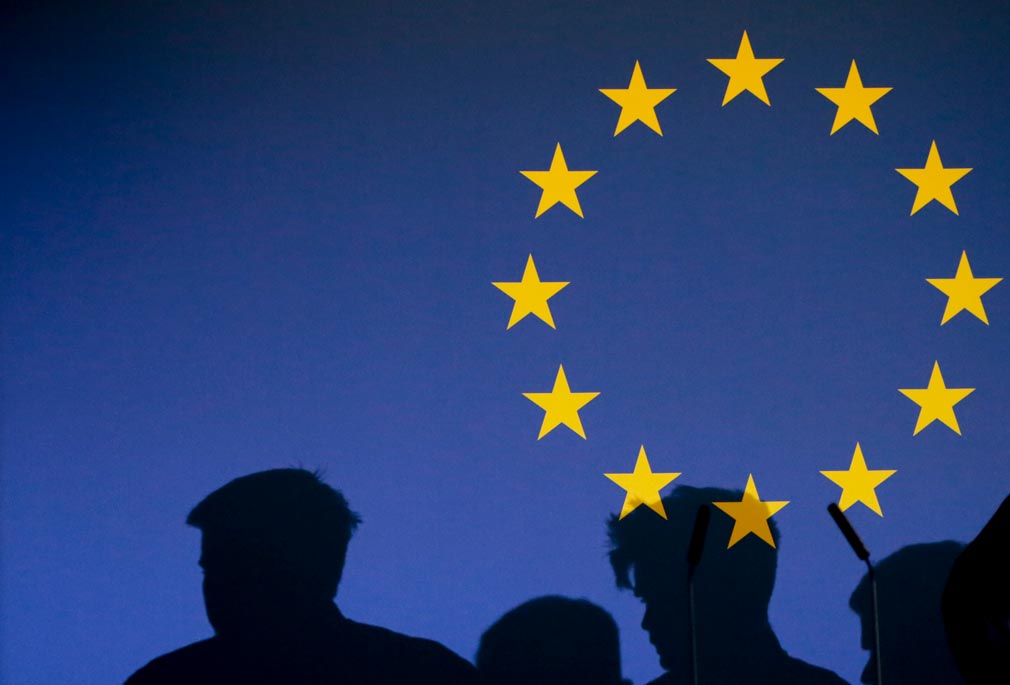 "We continue to be a beacon for progressive ideas, for liberal values and for decency and diversity," Mr Khan said in a statement.

Britain's departure is a historic moment, but it only marks the end of the first stage of the Brexit saga. When Britons wake up on Saturday, they will notice very little change.

The UK and the EU have given themselves an 11 month "transition period" – in which the UK will continue to follow the bloc's rules – to strike new agreements on trade, security and a host of other areas.

Negotiations are due to start in March, and the early signs are not encouraging.

Mr Johnson's government hopes to negotiate a deal with the EU alongside a free trade agreement with the United States. That's also likely to be contentious.

Opposition politicians are already raising concerns about issues ranging from food-safety standards – especially the US practice of chlorine-washing chicken to kill germs – to drug prices.

In the English port of Dover, just 32 kilometres across the Channel from France, retiree Philip Barry welcomed the new era.

"My expectation is that there may be a little bump or two in the road but in the end it will even out," he said.

"Somebody once said short-term pain but long-term gain."