Tennis great John McEnroe has apologised for breaking “protocols” when he pulled a controversial on-court protest calling for Margaret Court Arena to be renamed.

Tennis great John McEnroe has apologised for breaking "protocols" when he pulled a controversial on-court protest calling for Margaret Court Arena to be renamed.

The US ex-tennis star today cleared the air on Today, admitting he did not realise the stunt would breach rules put in place by Tennis Australia.

McEnroe and doubles partner Martina Navratilova paraded a banner reading "Evonne Goolagong Arena" in protest of tennis legend Margaret Court, who has come under fire for her views on homosexuality. 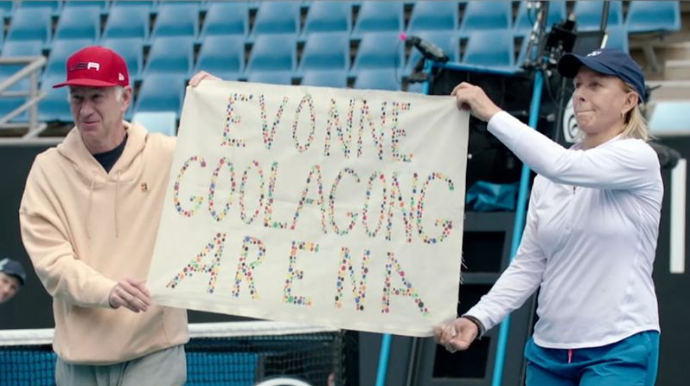 The pair were both quick to apologise for their on-court defiance, taking to numerous media channels to say "sorry".

"I didn't read the rule book a whole lot when I was playing," McEnroe said on Today.

"In this case, I was unaware that if they give you a credential ... that there is certain protocols you are supposed to follow.

"I think Tennis Australia has done a fantastic job ... I get where they are coming from."

The protest came as Court was honoured in a ceremony which celebrated the 50th anniversary of her 1970 Grand Slam.

It later sparked an investigation from the official tennis body, with the pair's punishment still unclear. 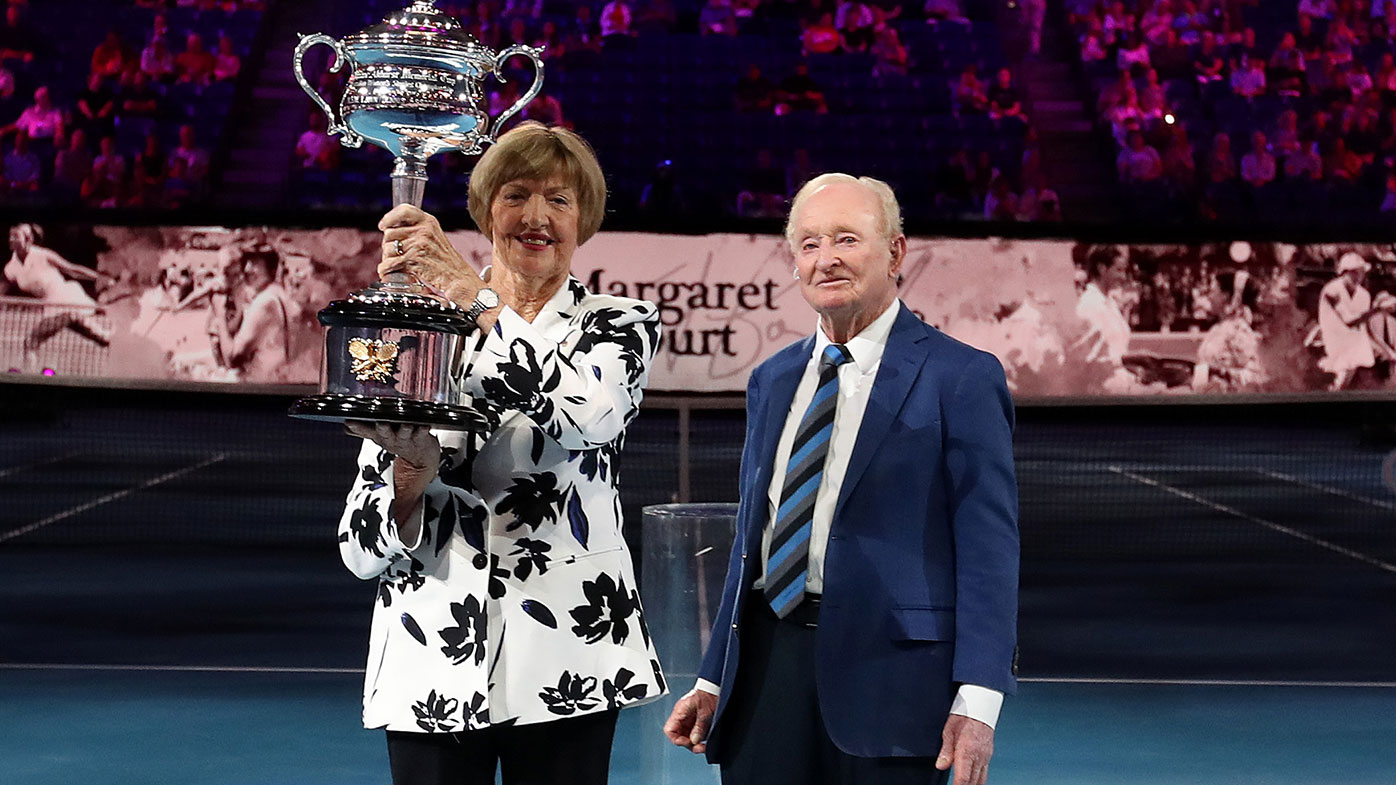 Navratilova previously wrote in a letter she believed the former number one player in the world, Evonne Goolagong, was a "worthy replacement" for the Melbourne arena's name.

"Evonne is the embodiment of what a role model or hero truly is."

McEnroe told Today while he was "sorry" for breaking protocol, he believed Court's comments about the LGBTIQ community were "unacceptable".

"She was an incredible player and a great champion. A lot of it is deserved. What she said in the past, her comments to me, go over the line of what should be acceptable," he said.

"I think that some of the comments she has made have made these people feel so small. And not equal. That's the part that I have a problem with."

He insisted people had to be more "tolerant" as people like Navratilova went through a "tough time" when coming out.

"She gave up everything, she lost all her contracts when she came out and said she was gay," McEnroe said.

"She had a tough time, and a lot of people have. So I just suggest we are more tolerant.

"I understand people have different views ... hopefully they will understand that perhaps sometimes my view is a little different than theirs."