Homicide detectives are searching a wooded area near the intersection of 38th Avenue South and 31st Street South, while police are asking for the public's help.

"We are asking the public if they saw anything suspicious, to let us know," St. Petersburg Police Public Information Officer Yolanda Fernandez told CNN by phone. 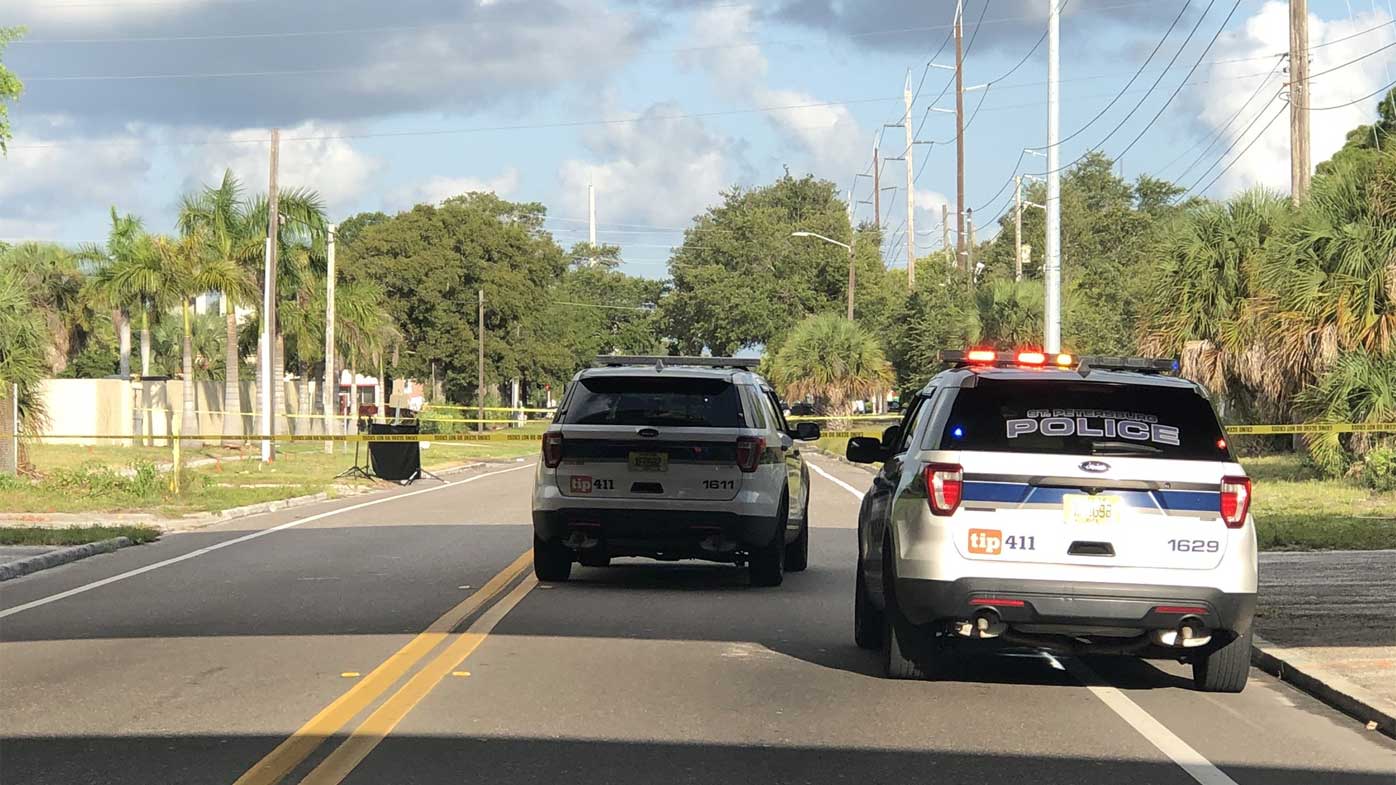 "We've had a few tips come in and we're tracking them down."

Due to the state of the remains, police have not been able to ascertain the age, gender, or ethnicity of the deceased individual.

Police believe the incident occurred in the last 48 hours because the jogger told them she ran in the same area on Sunday and saw nothing unusual.

The head was spotted in a grassy area under an overpass around 7 a.m., police said, adding that no video surveillance exists nearby.

A medical examiner will try to determine time of death and how long the head has been there, but Fernandez said they don't believe the person died at this location.

The St. Petersburg Police Department is currently going through missing persons files but say identifying the remains are difficult without knowing the deceased person's age or gender.

Read more: Inside Pervert Park: Is this the creepiest place in the world?

Read more: The town that got away with murder