Joe Biden is now a near-certainty to take on Donald Trump in the US presidential race, after thumping wins in primary races today.

Joe Biden is now a near-certainty to take on Donald Trump in the US presidential race, after thumping wins in primary races today.

The size of his win in the three states makes Mr Sanders' task of catching up close to impossible. 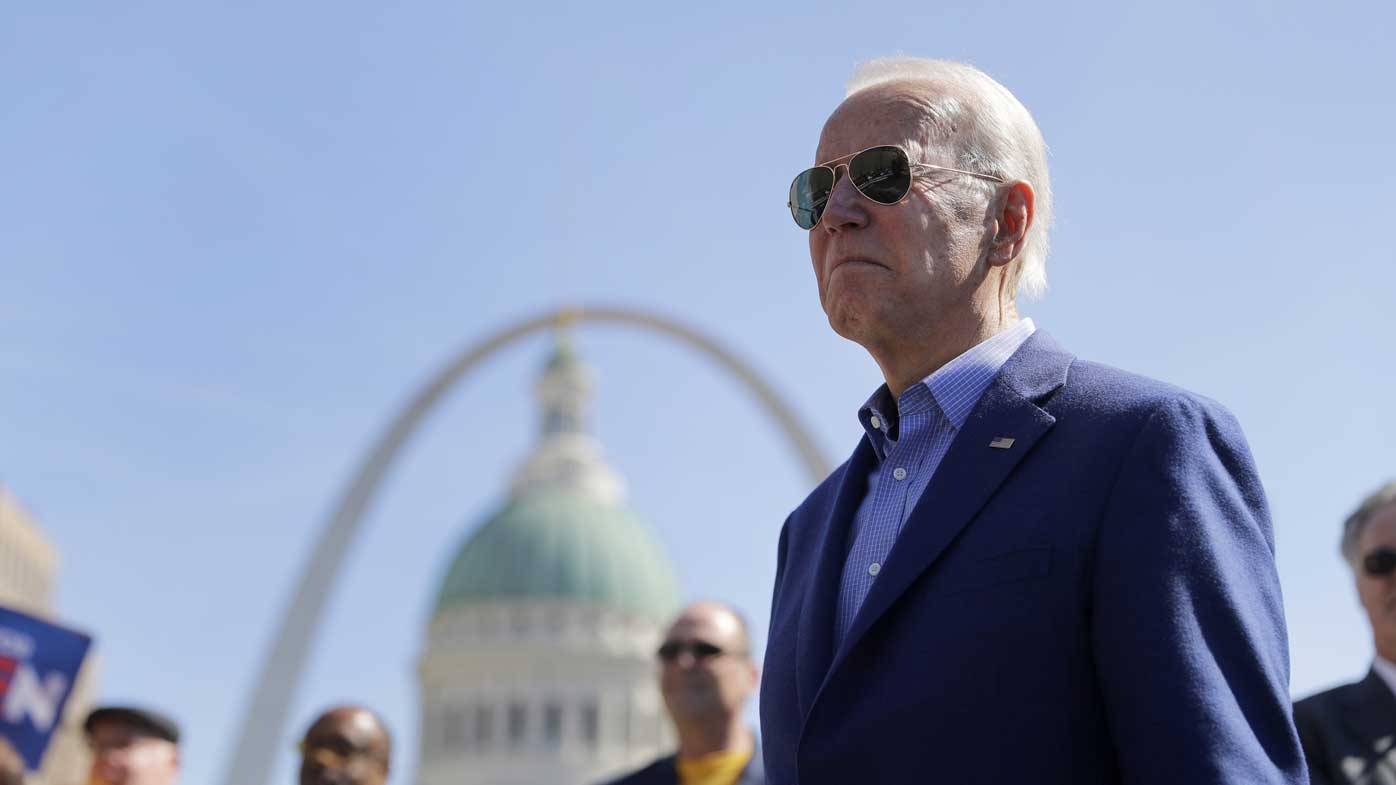 But even with big wins in those states, he would still finish tonight well behind.

Speaking in Philadelphia, Mr Biden told supporters his campaign was "taking off".

"The character of the nation is on the ballot," he said.

"It's a comeback for the soul of this nation.

Mr Sanders, a senator from Vermont, did not speak in public to address his disappointing results.

But Mr Biden's conciliatory comments struck the tone of a winner consoling the loser.

"I want to thank Bernie Sanders and his supporters for their tireless energy and compassion," he said. 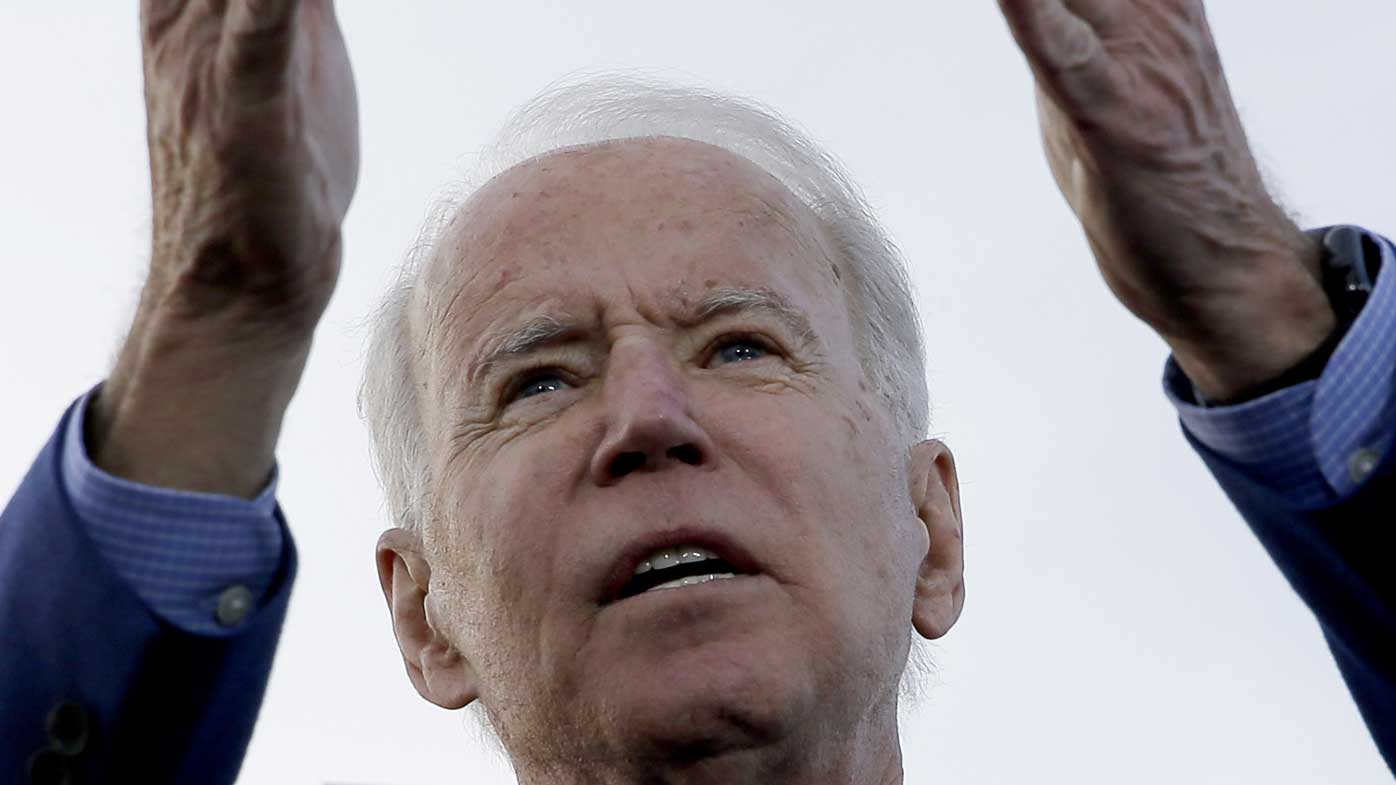 Mr Sanders, a senator from Vermont, did not speak in public to address his disappointing results.

Both Mr Biden and Mr Sanders had been due to hold rallies tonight, but they were both cancelled to minimise the potential spread of coronavirus.

"We need to bring the party together. We need to start working on defeating Donald Trump in the fall." 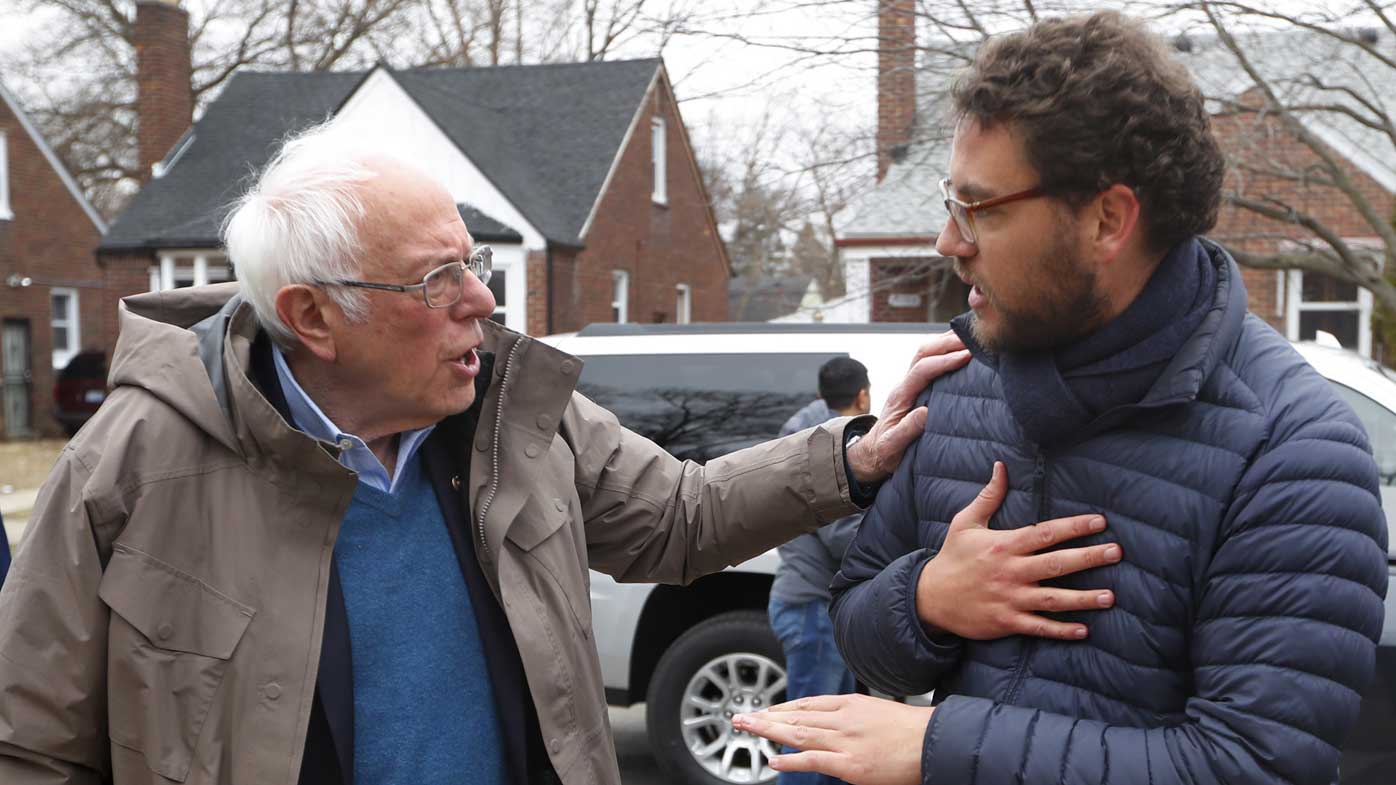 Just a month ago, pundits were giving Mr Biden's campaign the last rites.

He came in fourth place in the Iowa caucus, then fifth in New Hampshire.

A distant second in Nevada showed his campaign had some life to it, before he absolutely thrashed Mr Sanders in South Carolina. 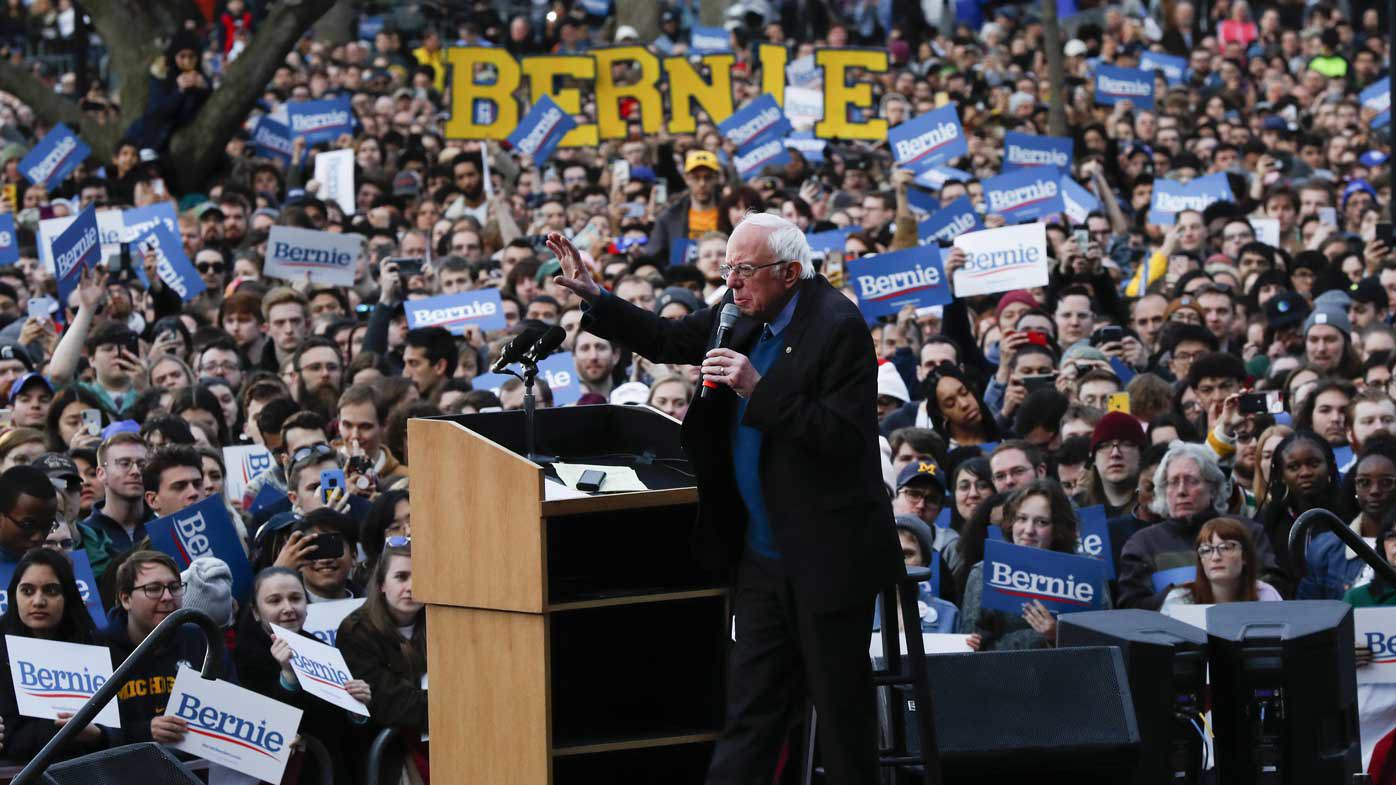 In the days following, other moderate presidential candidates threw their support behind Mr Biden.

He also romped home in Virginia, North Carolina and Alabama.

As ballots were counted in Missouri, Mississippi and Michigan, it became readily apparent that black voters had roundly rejected Mr Sanders.

And the rural and suburban voters that had supported him in 2016 have swung decisively away from him.

It has now become clear that many people who voted for him in 2016 were in reality, only voting against Hillary Clinton. 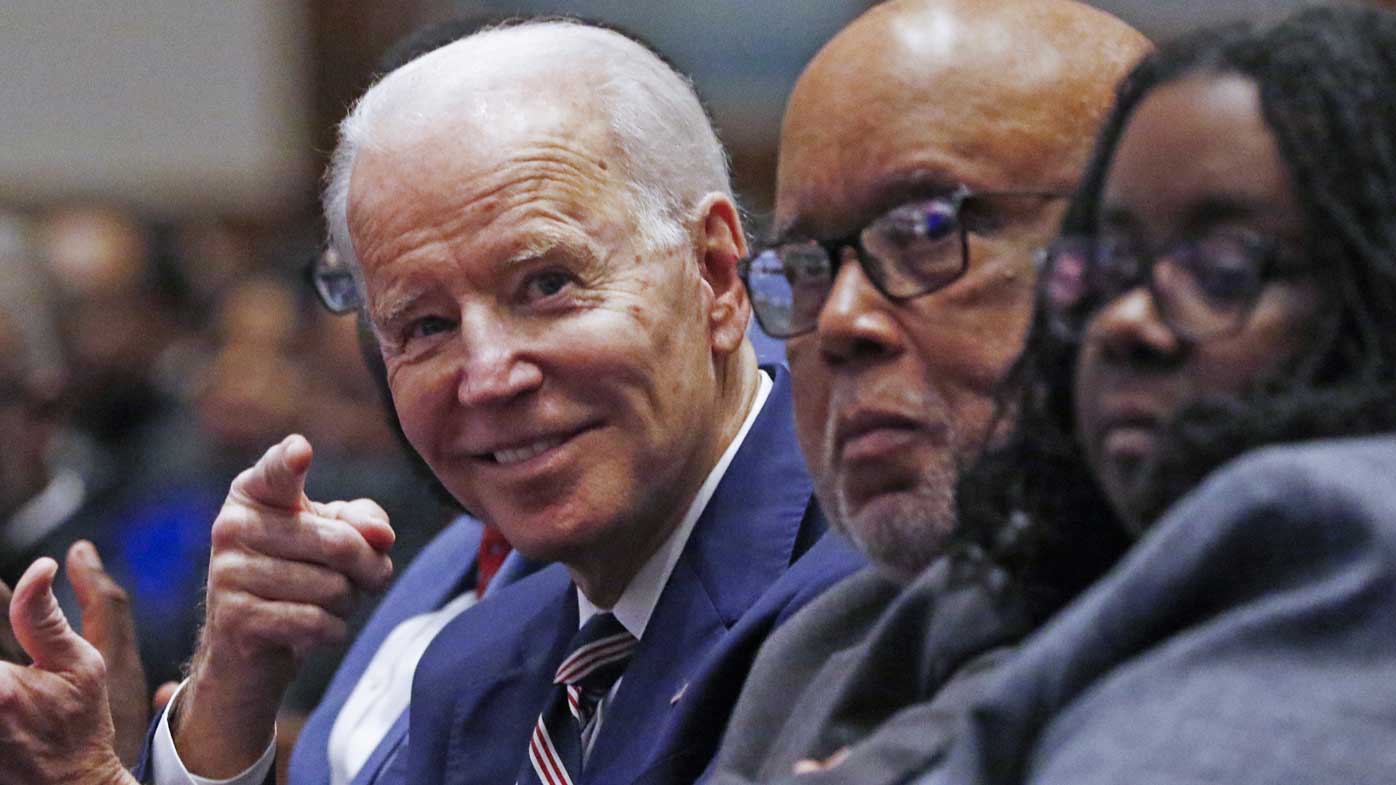