Competition for jobs is decreasing, but months of financial hardship have left many Aussie households struggling to catch up.

After nearly doubling in the middle of 2020, statistics from LinkedIn show the number of applications per job is heading back down to pre-COVID levels. 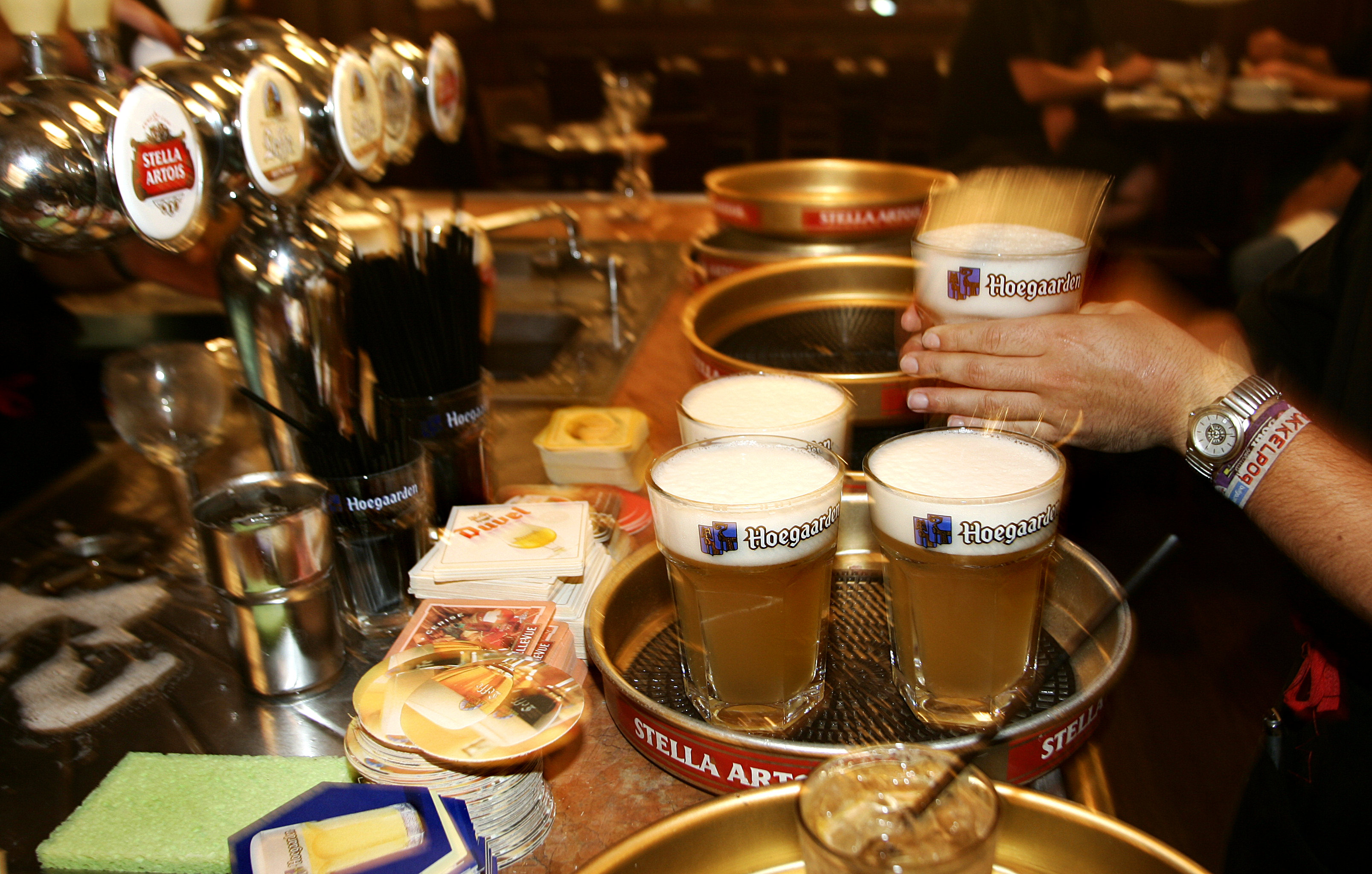 "After stalling in August, hiring recovery resumed in September as lockdown measures have started to ease and we are optimistic that recovery will continue as businesses start re-opening," Adam Gregory, Senior Director at LinkedIn Talent Solutions told nine.com.au.

But caseworker from Anglicare, Matilda Aquilina, said the situation is still dire for many.

"People are definitely still struggling to get work, particularly the clients who don't have skilled jobs, waitressing, casual work of any kind, they're the ones how are relays struggling," Ms Aquilina told nine.com.au.

"Their hours were cut, they aren't eligible for JobKeeper and even now trying to get back on their feet there are just no positions." 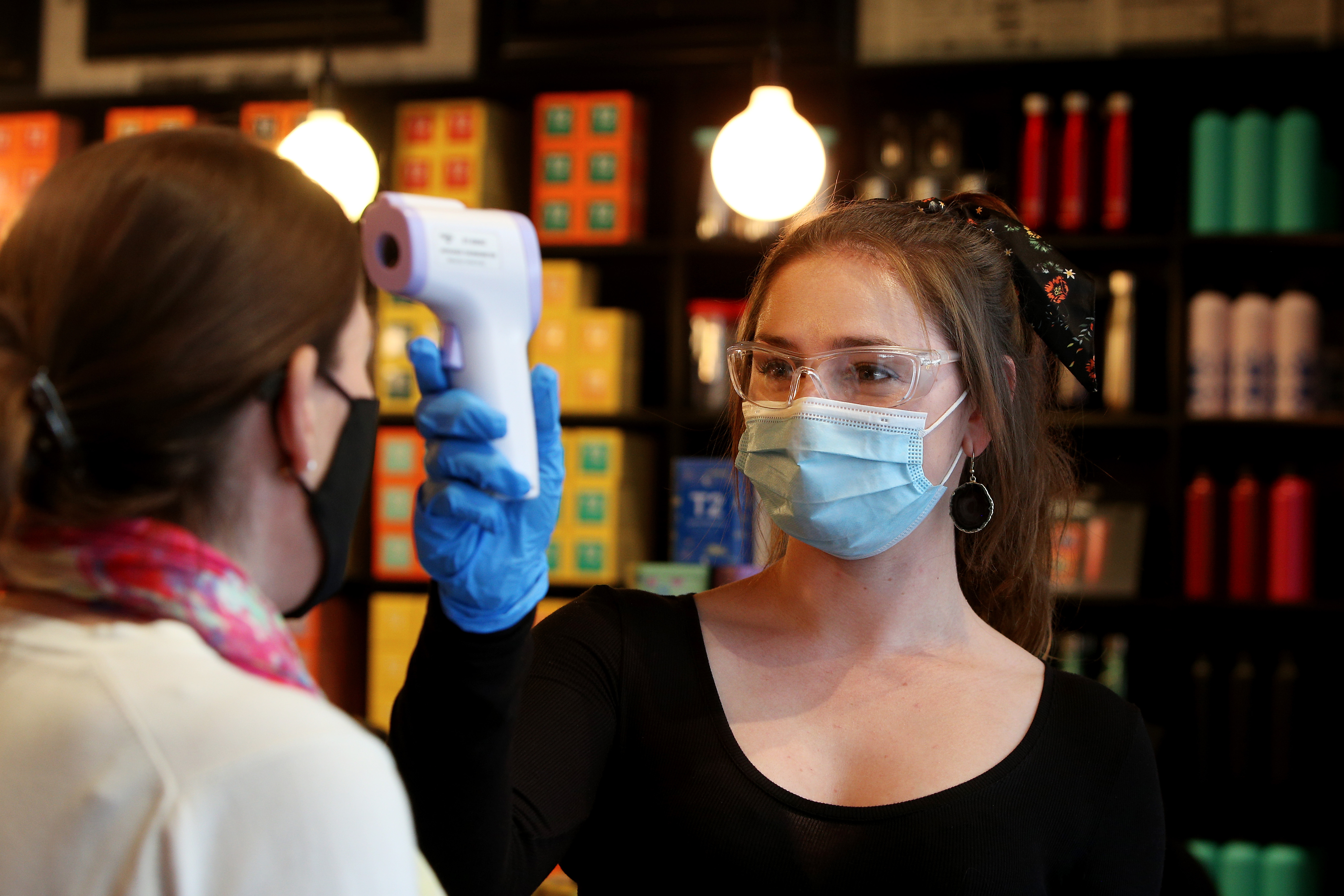 "As soon as someone can't work they can't pay their bills, can't pay their rent. We're seeing everything from rent arrears, evictions, through to what happens for children when they're at home all the time ... It has a huge flow-on effect," she said.

Ms Aquilina said the situation is improving for apprentices - a group which was struggling significantly at the beginning of the pandemic.

"I have seen more people who work in a trade or who have an apprenticeship be able to get into new jobs more recently within the last month which has been really encouraging."

"But even for those who can find a job, you can imagine six months of unemployment has still left significant debt behind."

"Even the people who should be doing okay now because some of them might be getting jobs, they are still so far behind and when they're income is an apprenticeship that's not a lot of income so it's going to take them much longer to catch up than someone who is one a high income."

READ MORE: Casual employment opportunities up by 50 per cent as Christmas approaches Although hiring levels have bounced back for some industries, statistics indicate many are still struggling to crawl back to where they were in 2019.

Industries including finance, energy and mining, corporate services and education are hiring less than they did last year.

Consumer goods remain down 36 per cent and hardware and networking is down 38 per cent on last year.

The overall hiring rate is balanced out by frontline industries that are hiring significantly more than they did last year such as transport and logistics (up 103 per cent) and healthcare (up 43 per cent).

Jobseekers in hard-hit industries are having to look for work outside of their usual trade.

Ms Aquilinia said supplements such as Jobkeeper and Jobseeker are still desperately needed for those unable to find stable employment. 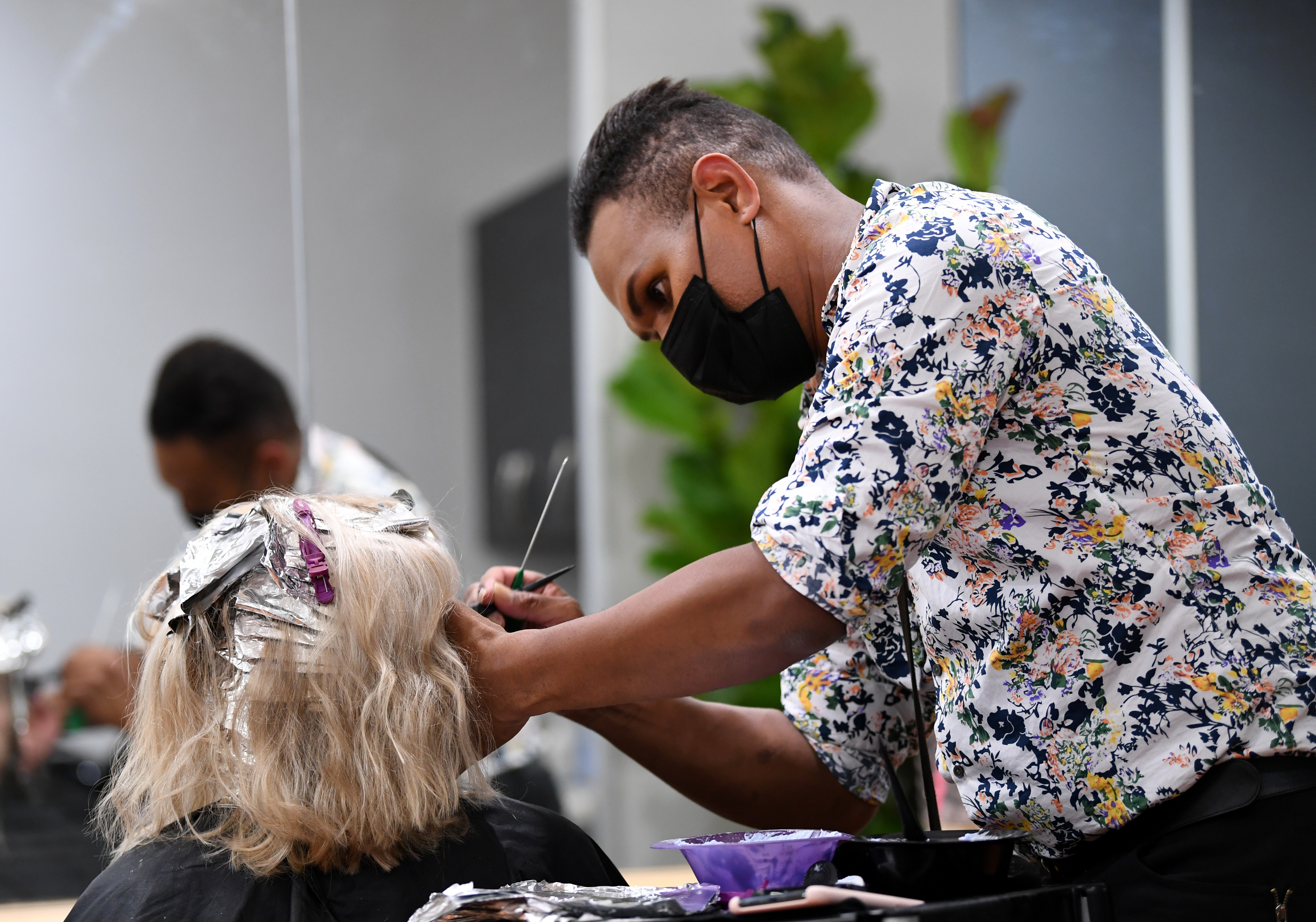 "It's absolutely imperative because I don't know how our clients will survive without it."

"A lot of them have used it to pay off rental arrears or pay for a computer for their child for school, things that on a Centrelink income they would have struggled with."

"With people starting work now who have the debt behind them they will need that bit extra to help them get back on their feet."

She said the extra financial leeway has meant families can plan for the future as opposed to living pay-check to pay-check.

"We definitely see the spike and changes depending on what is happening with government funding.

"With just having that bit of extra money people have been able to prioritise and look ahead and not be just be stuck in that endless cycle of getting through today."