Jewellery worth $35,000 is missing from the home of disabled Adelaide woman Ann Marie Smith, detectives investigating her death have revealed.

Jewellery worth $35,000 is missing from the home of disabled Adelaide woman Ann Marie Smith, detectives investigating her death have revealed.

Detective Superintendent Des Bray says major crime Investigators are looking for items including six gold hair clips and a number of gold bangles that Ms Smith had custom made.

The 54-year-old, who suffered from cerebral palsy, died in hospital in April from septic shock, multiple organ failure, severe pressure sores and malnourishment while under the care of the National Disability Insurance Scheme. 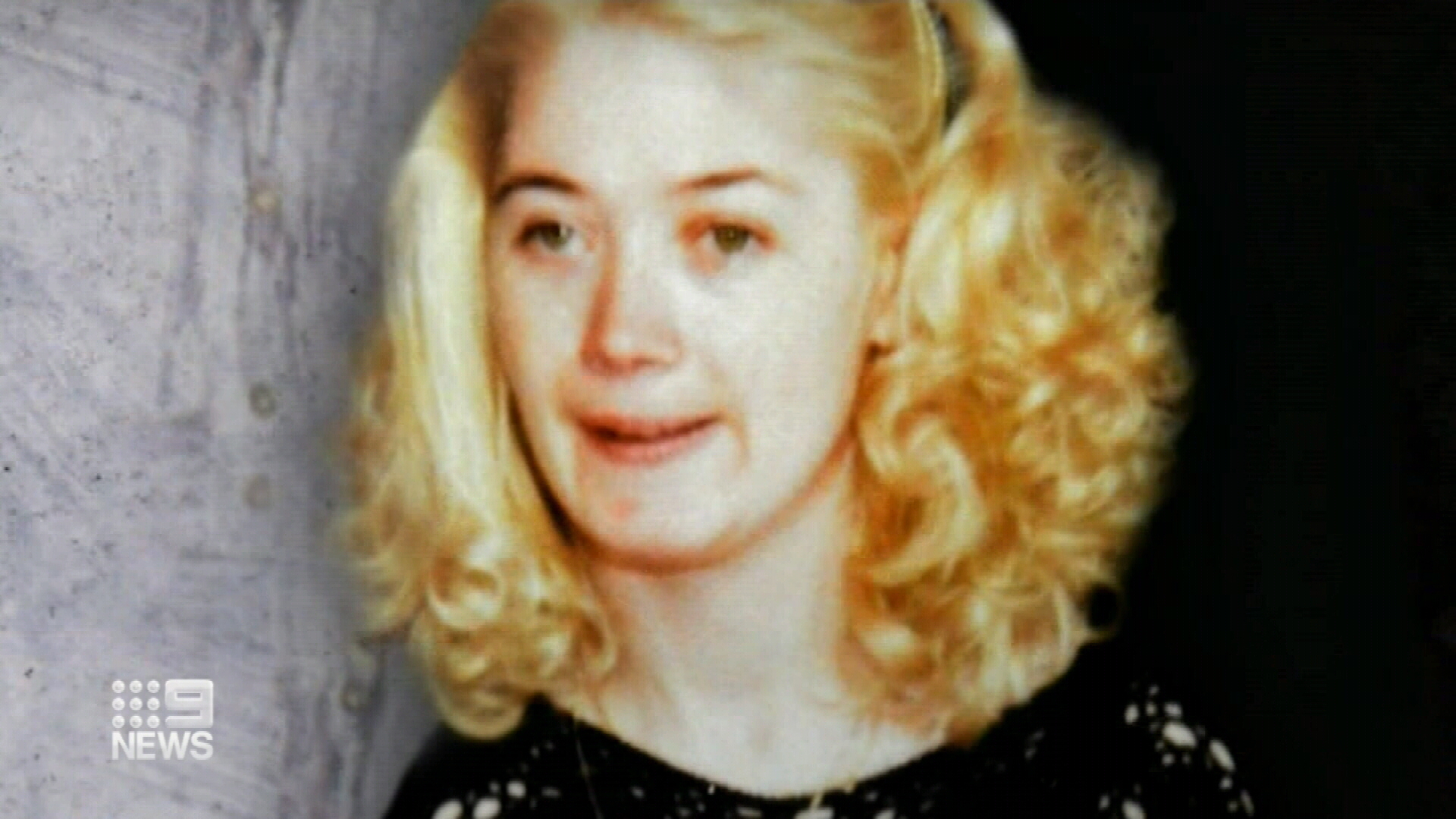 Police have launched a manslaughter inquiry into her treatment and the NDIS commissioner has appointed former Federal Court Judge Alan Robertson to lead an independent inquiry.

Supt Bray said Ms Smith had a passion for jewellery and the missing items were quite unique.

He said they might have been sold online or through a pawn shop.

"If anyone in the community knows the whereabouts of this jewellery or may have seen it advertised for sale they should contact police," he said.

Detectives are also looking for a two-door fridge freezer and a bar fridge belonging to Ms Smith.

When they launched their investigation they said she had been spending her days and sleeping at night in the same woven cane chair with extremely poor personal hygiene.

They found no nutritional food in the house.

Supt Bray said inquiries so far had tried to build a picture of Ms Smith's life and included consultation with medical experts to understand her health issues.

Search warrants had also been executed both in South Australia and interstate to retrieve various company records.

But detectives have been unable to find any of the dead woman's health records since 2015.

"It's a surprise to us. Her health was declining and she was confined to a chair," Supt Bray said.

"I would expect, in the ordinary course of events, that you would see an increase in medical care, not an absence of it."