Jetstar has suspended flights from Singapore to three Chinese cities in response to the coronavirus crisis.

Jetstar has suspended flights from Singapore to three Chinese cities in response to the coronavirus crisis as global airlines axe services to the China mainland.

The move by Jetstar to freeze flights to Hefei, Guiyang and Xuzhou until March 31 came after Chinese authorities banned international group travel from the country.

The airline's last flights from Singapore to the three cities will operate today.

Fears over the spread of the flu-like virus, which originated in the central Chinese city of Wuhan, are increasing as the death toll rose to more than 130. 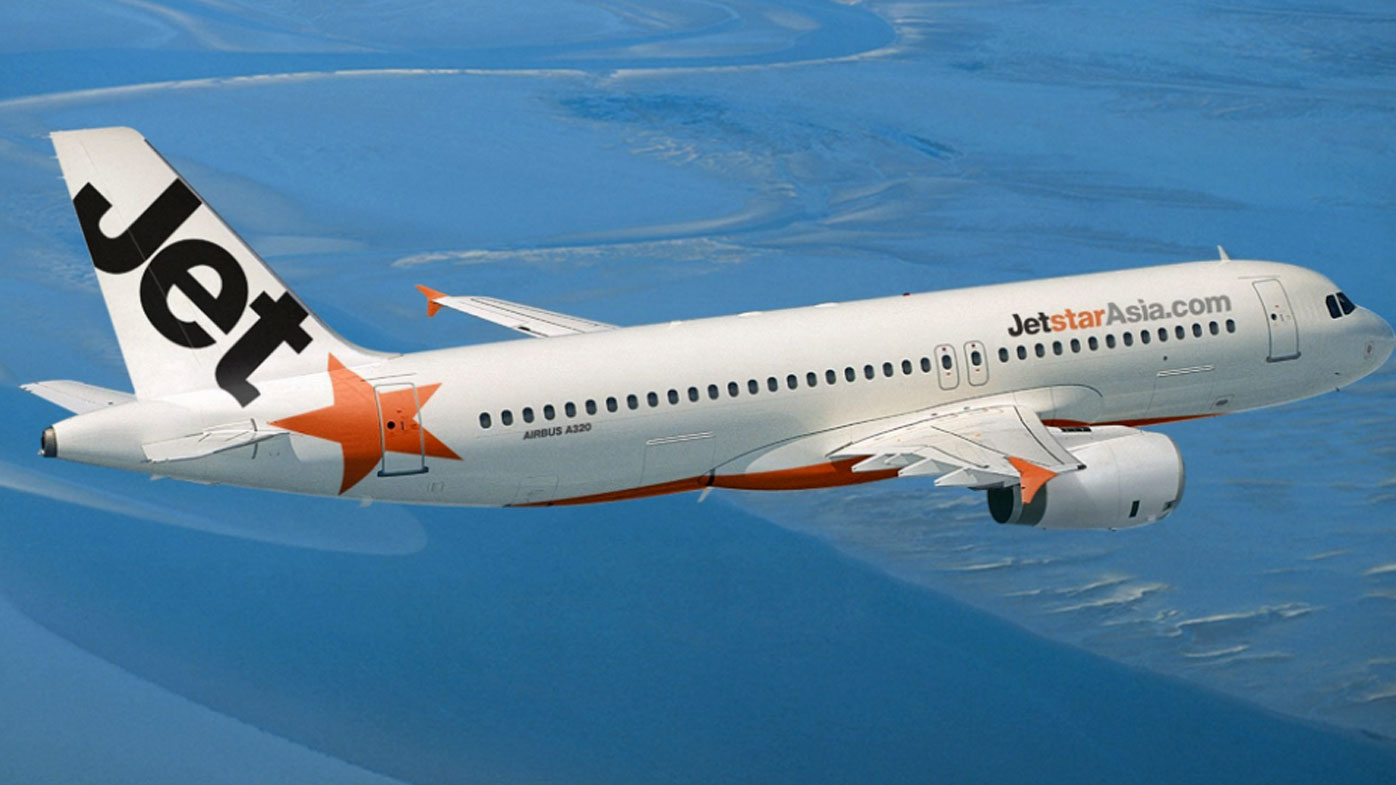 "While Jetstar does not fly directly to Wuhan or any of the cities that are currently in lock down, we are seeing a drop in demand to mainland China as a number of customers choose not to travel at this time, in addition to those who are unable to fly given the temporary ban placed on international group travel from Chinese authorities," a Jetstar spokesperson said.

The airline will contact affected passengers, who will be offered a full refund or credit voucher.

Qantas is yet to join other major airlines in banning or scaling back flights to China amid the coronavirus outbreak.

Global carriers including British Airways have suspended all flights to mainland China, while others have dramatically scaled back services as the deadly virus continues to spread.

Qantas flights into and out of mainland China are so far unaffected as the airline continues discussions with the federal government to run an evacuation mission for Australians stranded in the virus-plagued Hubei province. 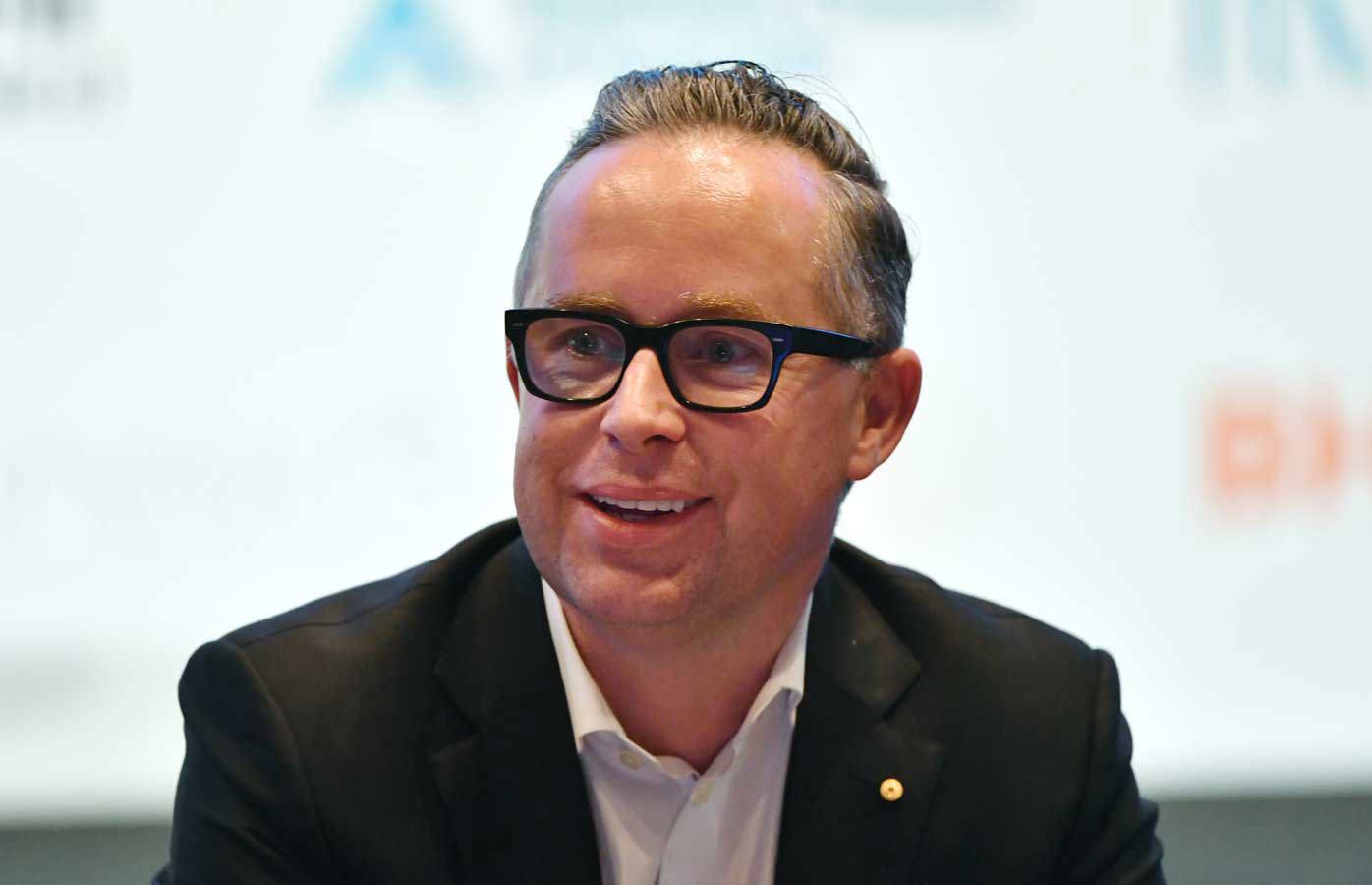 The airline had already announced plans to axe that service from March, but Mr Joyce suggested that could happen sooner.

He also said it was too early to say what impact the coronavirus outbreak might have on the carrier's business.

Mr Joyce said the most similar comparison to coronavirus was the 2003 SARS epidemic in 2003, which cost the airline $55 million in lost earnings over a six to eight-month period and led it to cut some international capacity.

Virgin Australia does not operate flights to mainland China.

In a statement today, Virgin Australia said it was closely following advice from Australian medical authorities and the World Health Organisation about precautions to minimise risks from the virus. 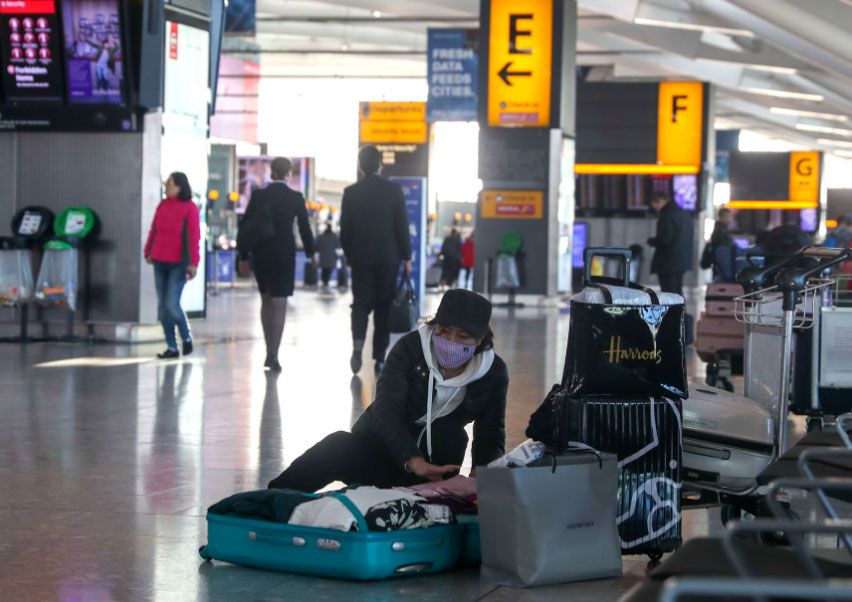 American Airlines said it would suspend flights from Los Angeles to Beijing and Shanghai but continue flying from Dallas, and Delta Air Lines said it was halving its US-China schedule to about 21 weekly flights.

READ:  Streaming giants must be regulated to save Australian stories and local jobs, Greens say