Jetstar has scrapped a quarter of its domestic flights scheduled for tomorrow as ground staff and baggage handlers prepare for a 24-hour strike.

Jetstar has scrapped a quarter of its domestic flights scheduled for tomorrow as ground staff and baggage handlers prepare for a 24-hour strike.

The union is demanding more rest breaks, a guaranteed 12-hour break between shifts, a guaranteed 30 hours of work a week and annual wage increases of four per cent. 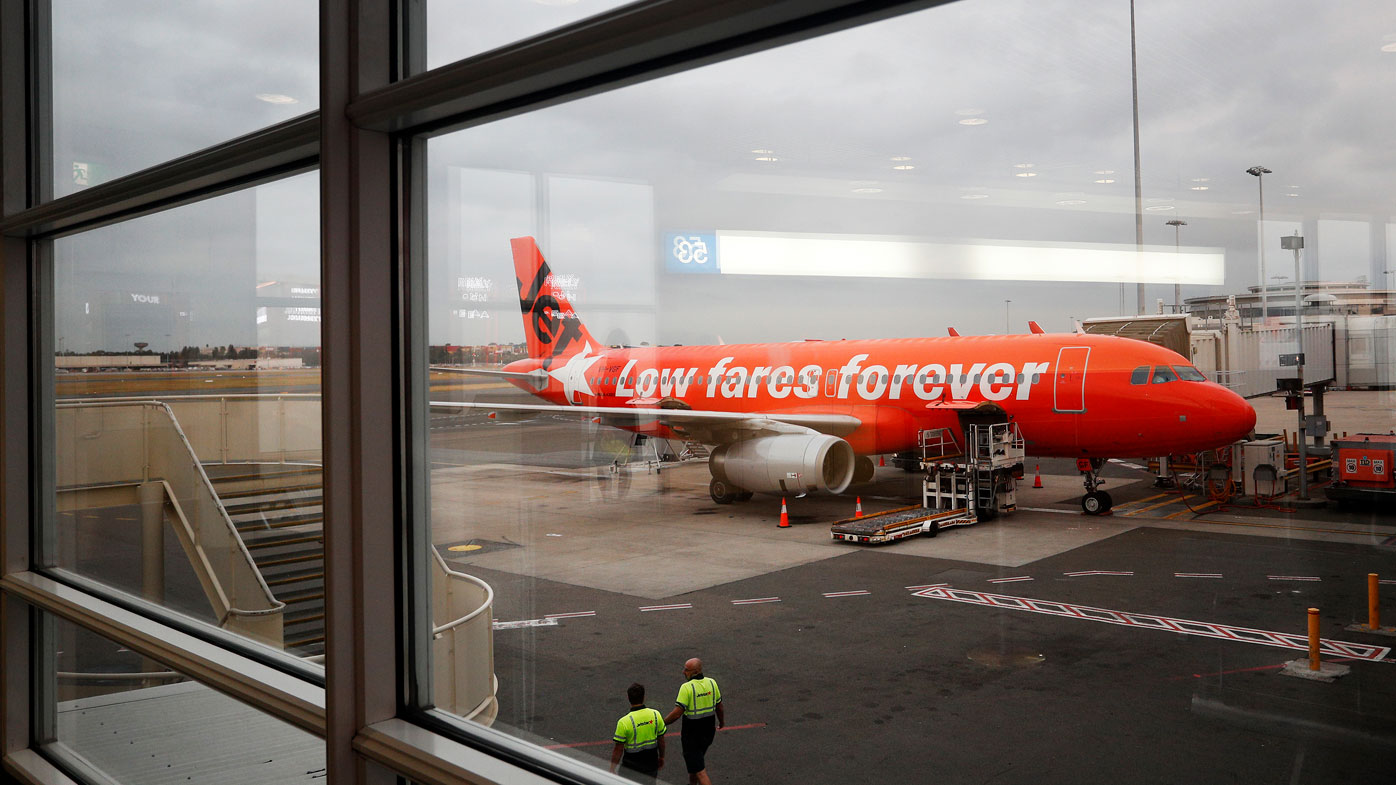 Jetstar is offering a three per cent rise, which is in line with the Qantas Group but that has been rejected by the union.

The budget airline has confirmed it has cancelled 48 domestic flights – out of about 200 it flies daily.

Jetstar is advising travellers to allow extra time at their airport before departure but to expect some delays. It says all passengers on impacted flights would travel within a few hours of their original flight time.

Affected customers are being offered a full refund or flight reschedule if requested.

International flights have not been affected.

Jetstar chief executive Gareth Evans last week criticised the TWU for deciding to "disrupt tourism and aviation at a time when the tourism industry and the economy as a whole - small business, tourism-related businesses, small towns - are doing it very, very tough".