A horror film-obsessed woman who decapitated her mother in their Sydney home has been jailed for a maximum of almost 22 years.

Jessica Camilleri, 27, did not visibly react but her sister said "thank you" through tears in the moments after she was jailed for the 2019 killing.

Justice Helen Wilson called it a crime of "extraordinary viciousness and brutality".

READ MORE: Sister of woman who beheaded their mother will never forgive her 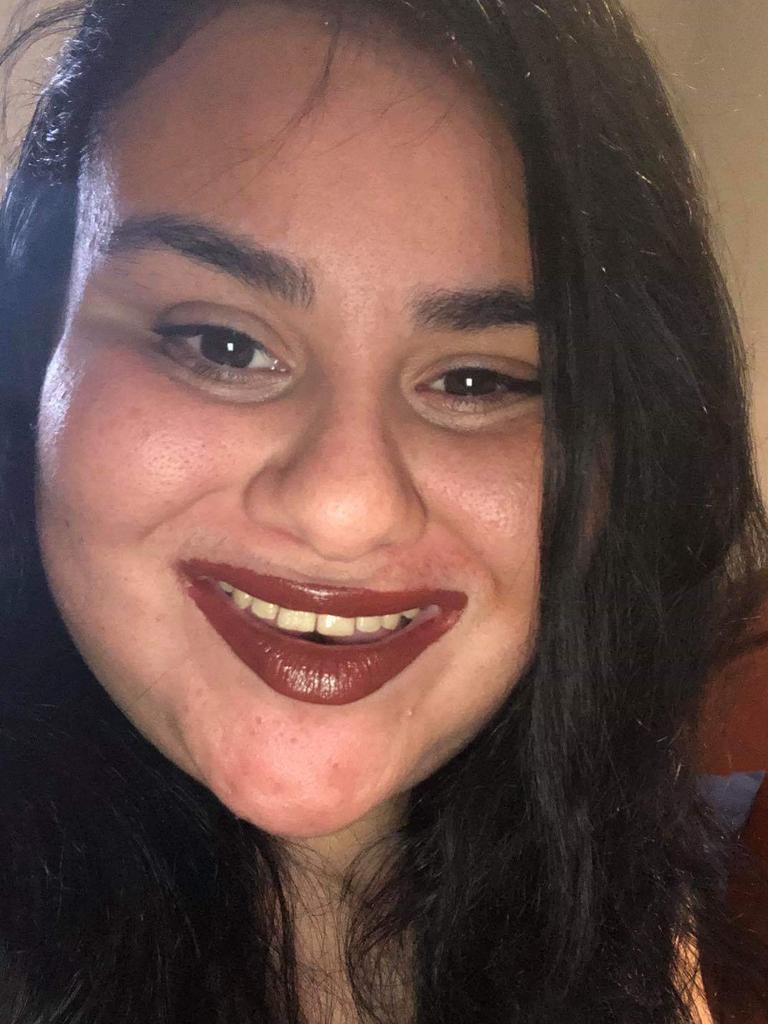 "She must have been in extreme pain and both shocked and terrified of what was being done to her by her own beloved child," Justice Wilson said.

"Mrs Camilleri's life was cut short in the most horrible manner imaginable."

The court heard at some point that evening on July 20, 2019, Rita Camilleri had become so concerned about her daughter's behaviour she decided to call an ambulance to the St Clair home.

There was a struggle over a mobile phone before she was attacked.

"I am satisfied the offender knocked her mother to the floor and then dragged her to the kitchen by her hair," Justice Wilson said.

Camilleri stabbed her mother more than 200 times with seven knives, decapitating her.

A jury ruled her crime was manslaughter because of an inability to control herself due to her multiple mental health conditions.

"Whether called intermittent explosive disorder ("IED") or seen as a symptom of autism or OCD, I accept as the jury clearly did, that the offender is substantially impaired." 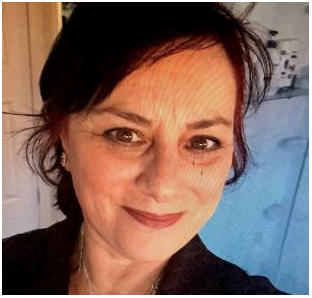 But the judge said Camilleri knew what she was doing was wrong.

The court heard Mrs Camilleri had done everything she could to help her daughter, who refused to take any prescribed medication from about three months before the killing.

At a sentence hearing, Mrs Camilleri's other daughter Kristy Torrisi described her sister as selfish.

"She preferred the attention her behaviour attracted instead," Ms Torrisi said.

"It was her own choices in refusing the help that led her here."