Australians are being urged to rethink their eating habits, with new research finding dozens of endangered species are still being fished.

Australians are being urged to rethink their eating habits, with new research finding dozens of endangered species are still being fished.

Instead of classics like fish and chips, we are being urged to switch to sustainable alternatives – like jellyfish and chips. 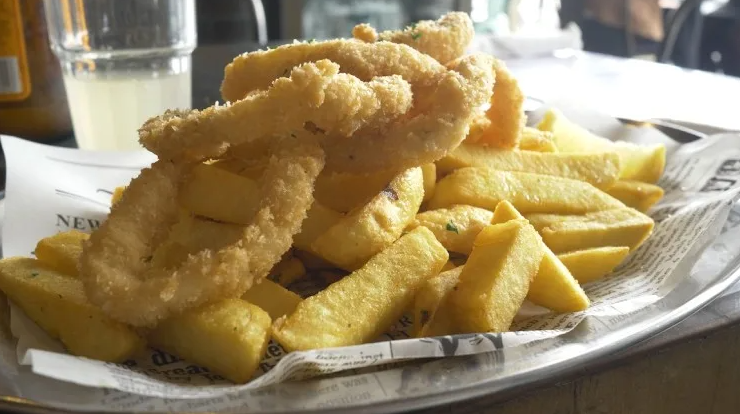 UQ Centre for Biodiversity and Conservation researcher Carissa Klein said some of those were caught by accident, but many were actively targeted by fishing operations despite being endangered.

"Barramundi is a really good option if it is farmed here in Australia but when it's imported it's not such a good option for a range of environmental reasons," Ms Klein said.

Other fish species often listed on restaurant menus which raise the alarm include cod and flake, the latter of which is a catch-all term for shark meat. 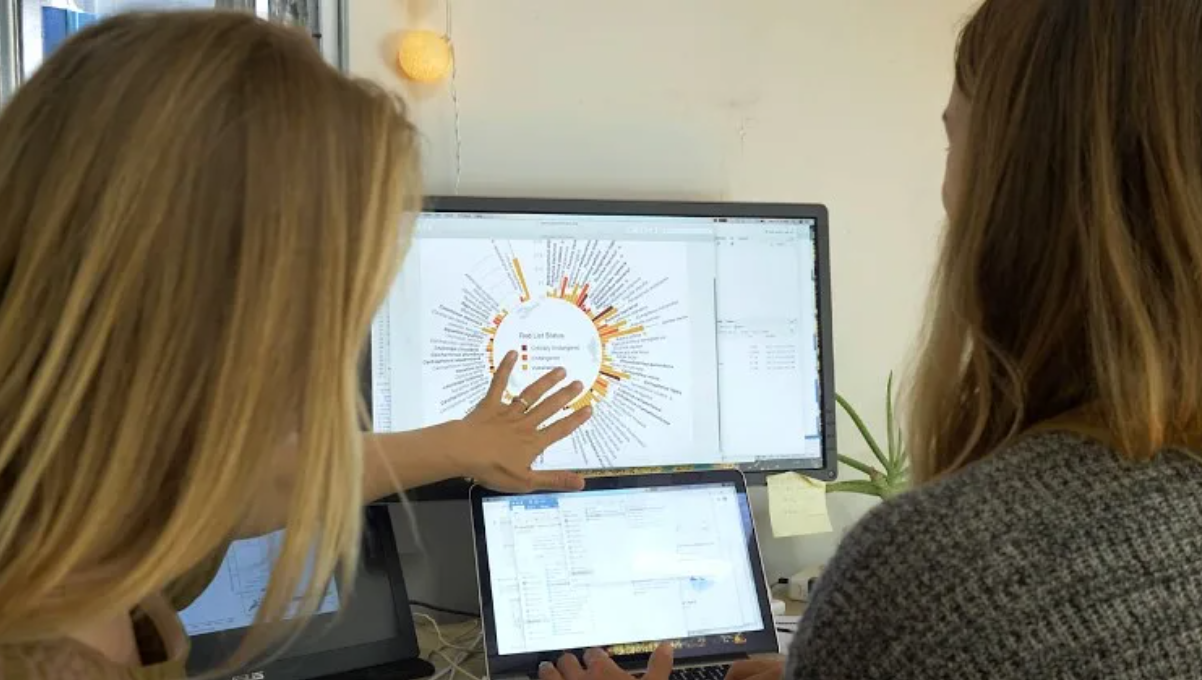 "It's really hard to know what you're buying and that's a huge problem with seafood labelling laws and the whole supply chain," Researcher Leslie Roberson said.

"If you're selling cooked seafood you can just call that 'fish' which is thousands and thousand of species.

"Flake is a particular problem in Australia. There are a few types of sharks that are doing well but there are some, particularly the school shark, that's critically endangered.

"That's mixed right in there with flake and chips."

Creating more sustainable fisheries can take many forms, and researchers point out that jellyfish are a good source of protein and are far more abundant than many fish species.

Jellyfish is also eaten in several Asian countries, including in jellyfish salads. 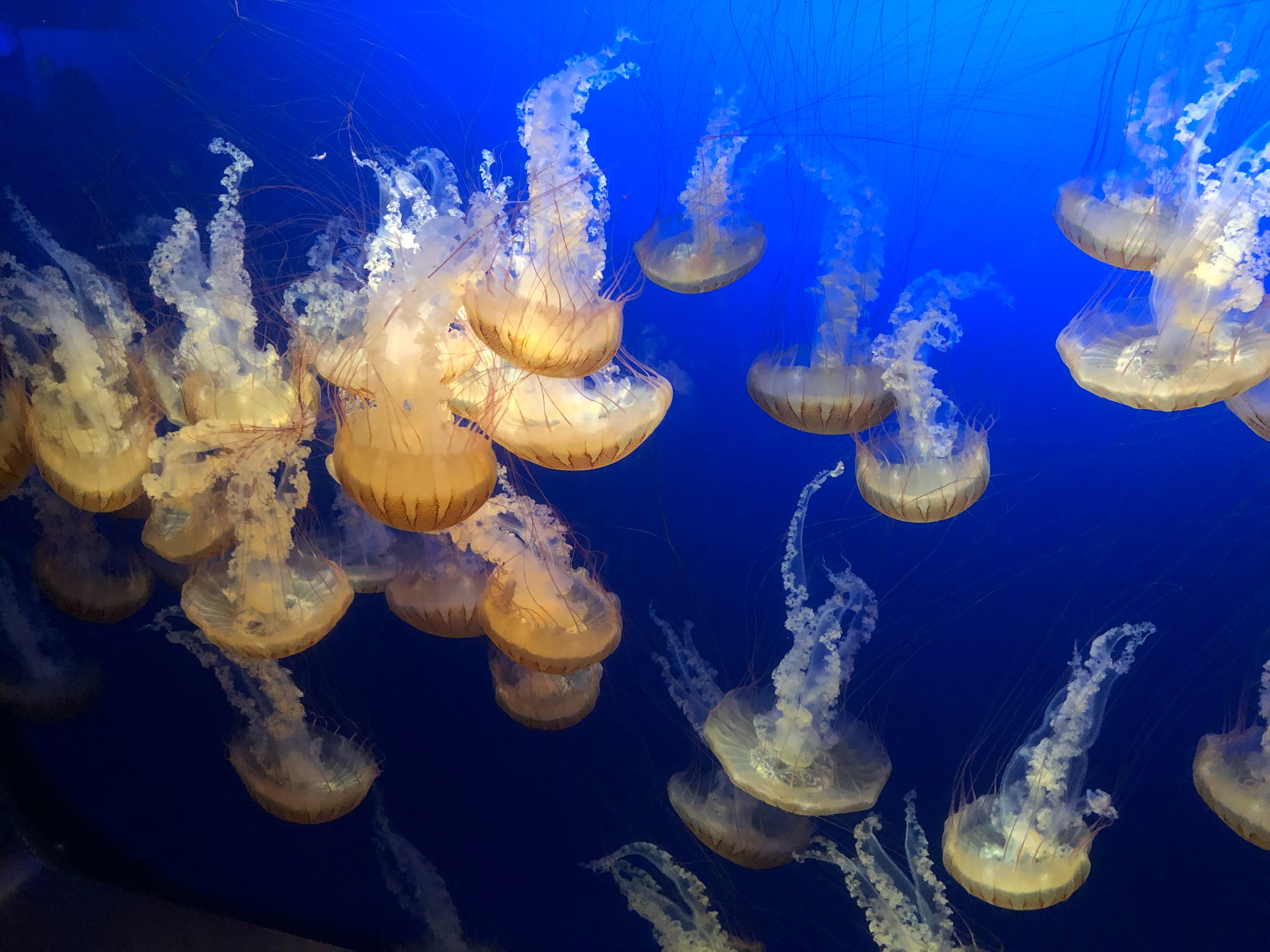 Ms Roberson herself said she had tried jellyfish and added "it doesn't taste like much".

"It was in a very spicy soup, it was good. It's a more sustainable option but the more dramatic example," she said.

"In many different countries they eat jellyfish a lot but that will probably be a slow progression for Australians to get to loving jellyfish.

"We just have to think differently about our food, try new things and think about where it comes from." 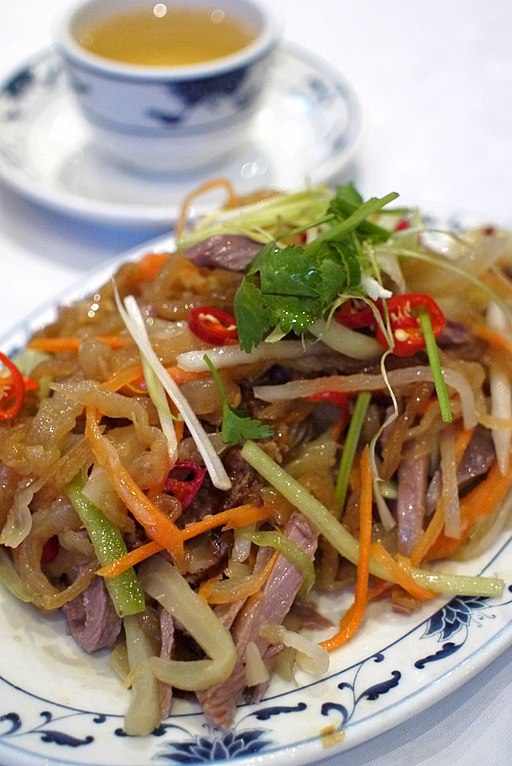 The scientists also proposed increased use of shellfish such as abalone.

Researchers say the three key questions consumers can ask when trying to eat ethically are:

The research is published in Nature Communications.