Amazon founder Jeff Bezos said that he plans to spend US$10 billion AUD$14.9 billion of his own fortune to help fight climate change.

Bezos, the world's richest man, said in an Instagram post that he'll start giving grants this summer to scientists, activists and nonprofits working to protect the earth.

"I want to work alongside others both to amplify known ways and to explore new ways of fighting the devastating impact of climate change," Bezos said in the post.

Amazon, the company Bezos runs, has an enormous carbon footprint. Last year, Amazon officials said the company would work to have 100 per cent of its energy use come from solar panels and other renewable energy by 2030. 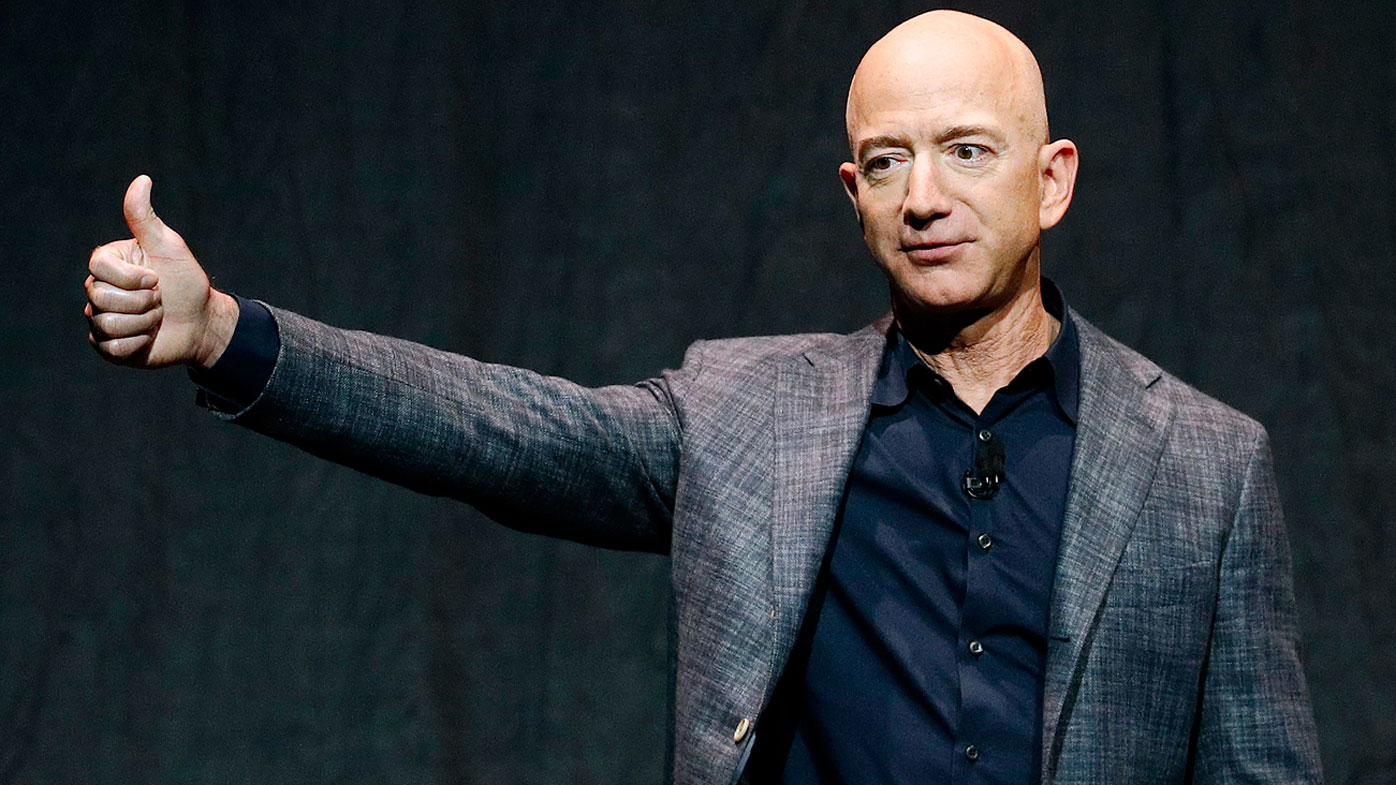 The online retailer relies on fossil fuels to power planes, trucks and vans in order to ship billions of items all around the world. Amazon workers in its Seattle headquarters have been vocal in criticising some of the company's practices, pushing it to do more to combat climate change.

Bezos said in the post that he will call his new initiative the Bezos Earth Fund. An Amazon spokesman confirmed that Bezos will be using his own money for the fund.

Despite being among the richest people in the world, Bezos only recently became active in donating money to causes as other billionaires like Bill Gates and Warren Buffett have done. 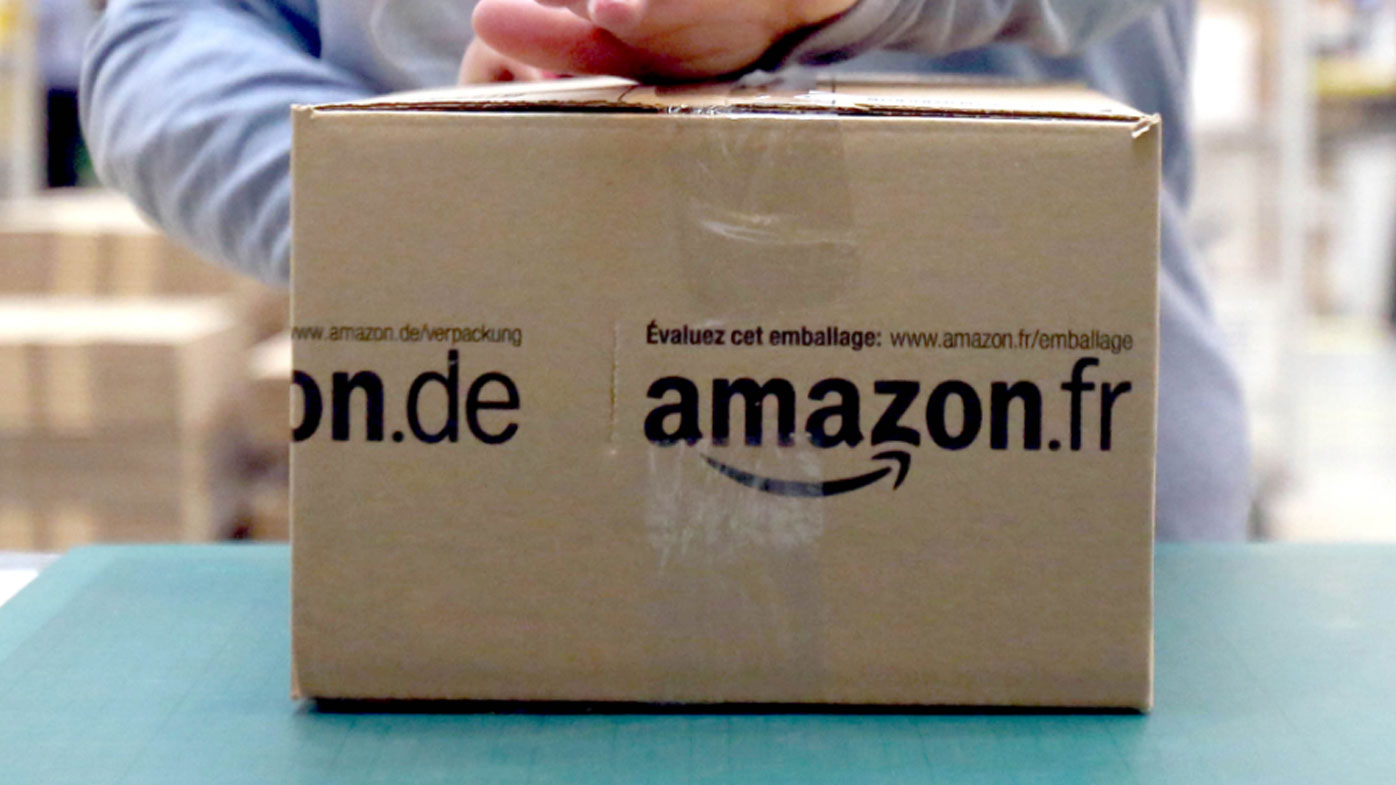 In 2018, Bezos started another fund, committing US$2 billion of his own money to open preschools in low-income neighbourhoods and give money to nonprofits that help homeless families.

Bezos, who founded Amazon 25 years ago, has a stake in the company that is worth more than US$100 billion.