Jeanswest, known for its denim and maternity wear, currently operates 146 stores across Australia and employs 988 people.

The retailer will continue operating while a potential buyer for the business is found.

RETAIL ARMAGEDDON: 170 stores across Australia on brink of collapse 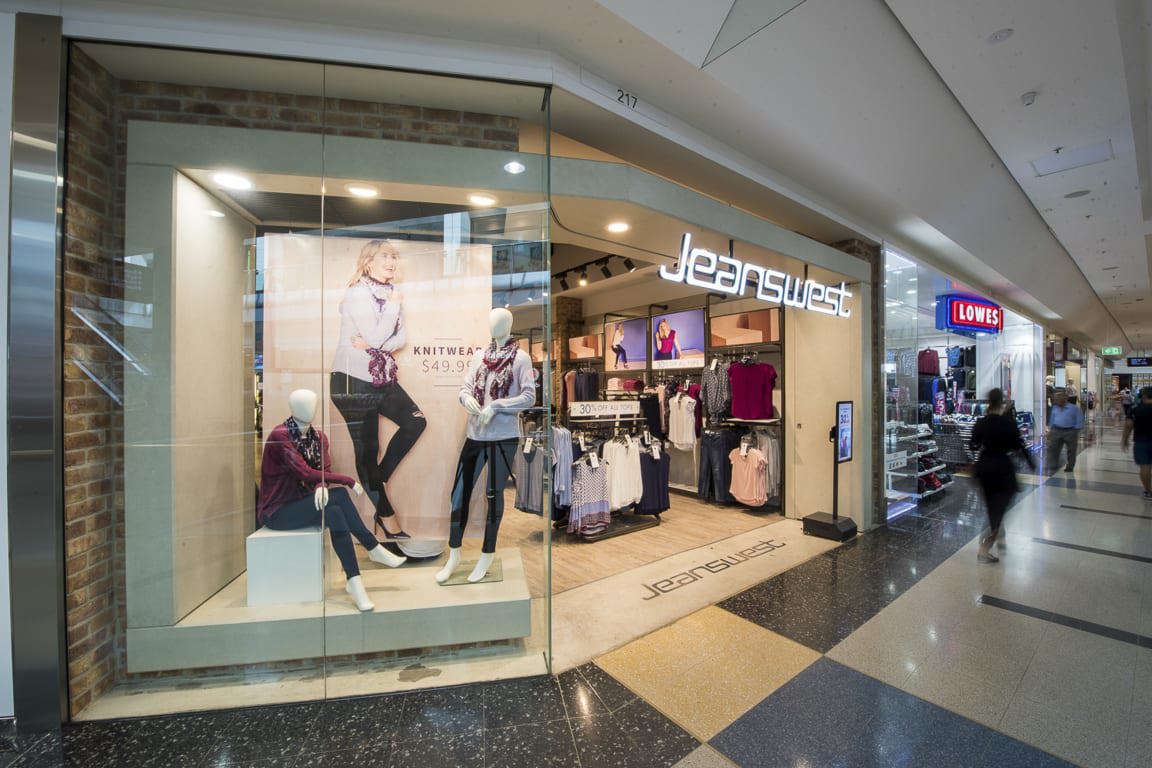 KPMG were appointed as voluntary administrators this afternoon, and will be conducting an "urgent analysis" of the business to see where costs could be saved.

"Jeanswest will continue to operate while the Administrators conduct an urgent analysis of the business," said Mr Gothard.

"The Administrators will be looking at all options for the restructure or sale of this established Australian retail business and are seeking urgent expressions of interest from parties interested in acquiring or investing in the business."

James Stewart, head of retail restructuring at KPMG, said there were a number of factors that led to the iconic brand's financial demise.

"Like many other retailers, the business has been challenged by current tough market conditions and pressure from online competition," said Mr Stewart.

"The Administration provides an opportunity for Jeanswest to restructure so as to better respond to the challenging Australian retail market." 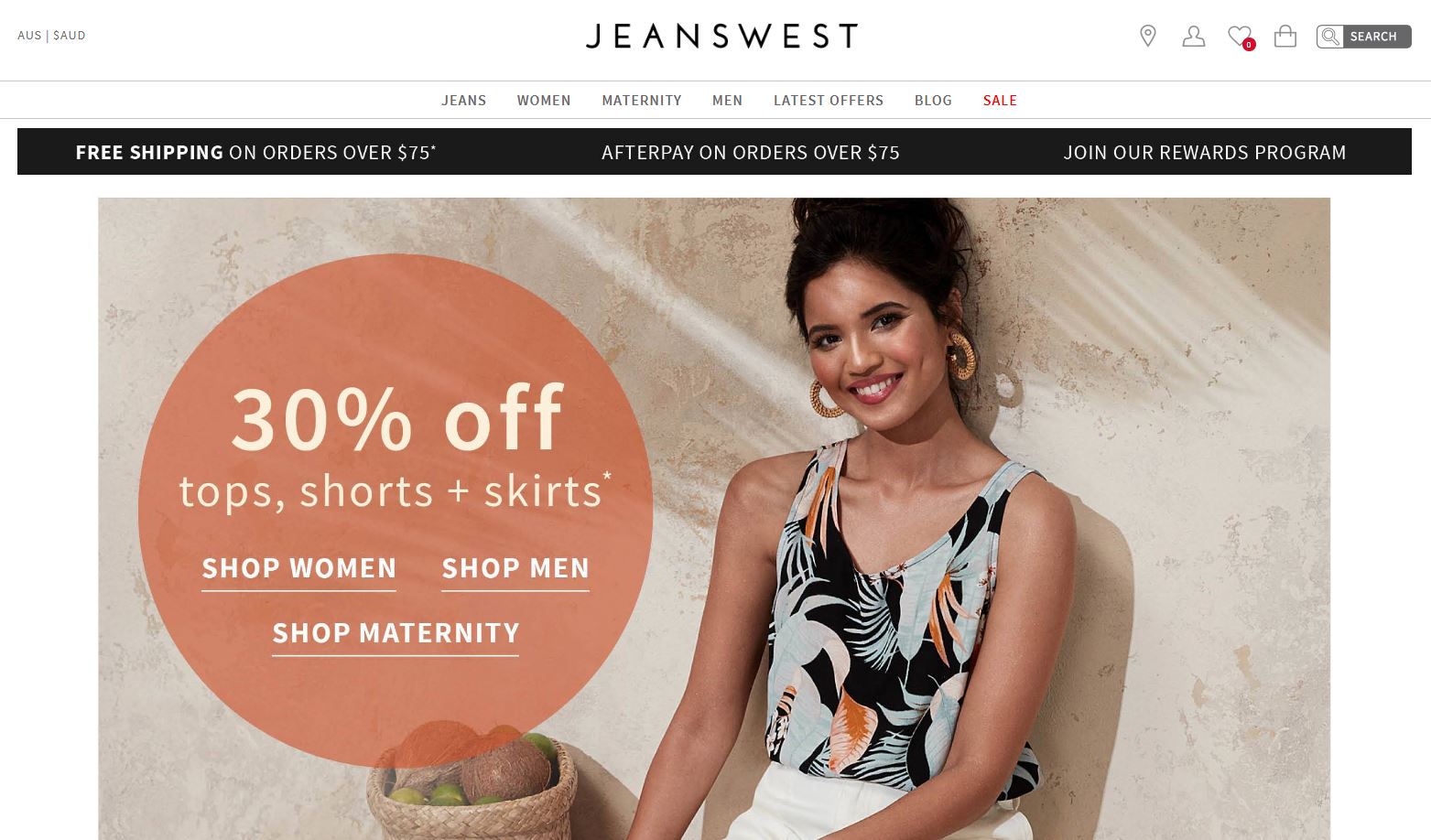 Victoria was primarily the retailer's strongest revenue source, where they operated 32 stores and employed 309 staff, across both retail locations and head office.

KPMG has informed creditors the first meeting to discuss the future of the company will be held on Tuesday, February 28.