JB Hi-Fi has boosted its interim payout to shareholders after a strong Christmas helped the electronics retailer lift first-half profit 6.55 per cent to a new record of $170.6 million.

The company reported revenue just shy of $4 billion for the six months to December 31 - up 3.9 per cent on a year ago - with communications, audio, computers, visual and accessories driving 4.4 per cent comparable sales growth at its major Australian store segment.

Shareholders will receive a dividend of 99 cents per share, fully franked, up from 91 cents a year ago. 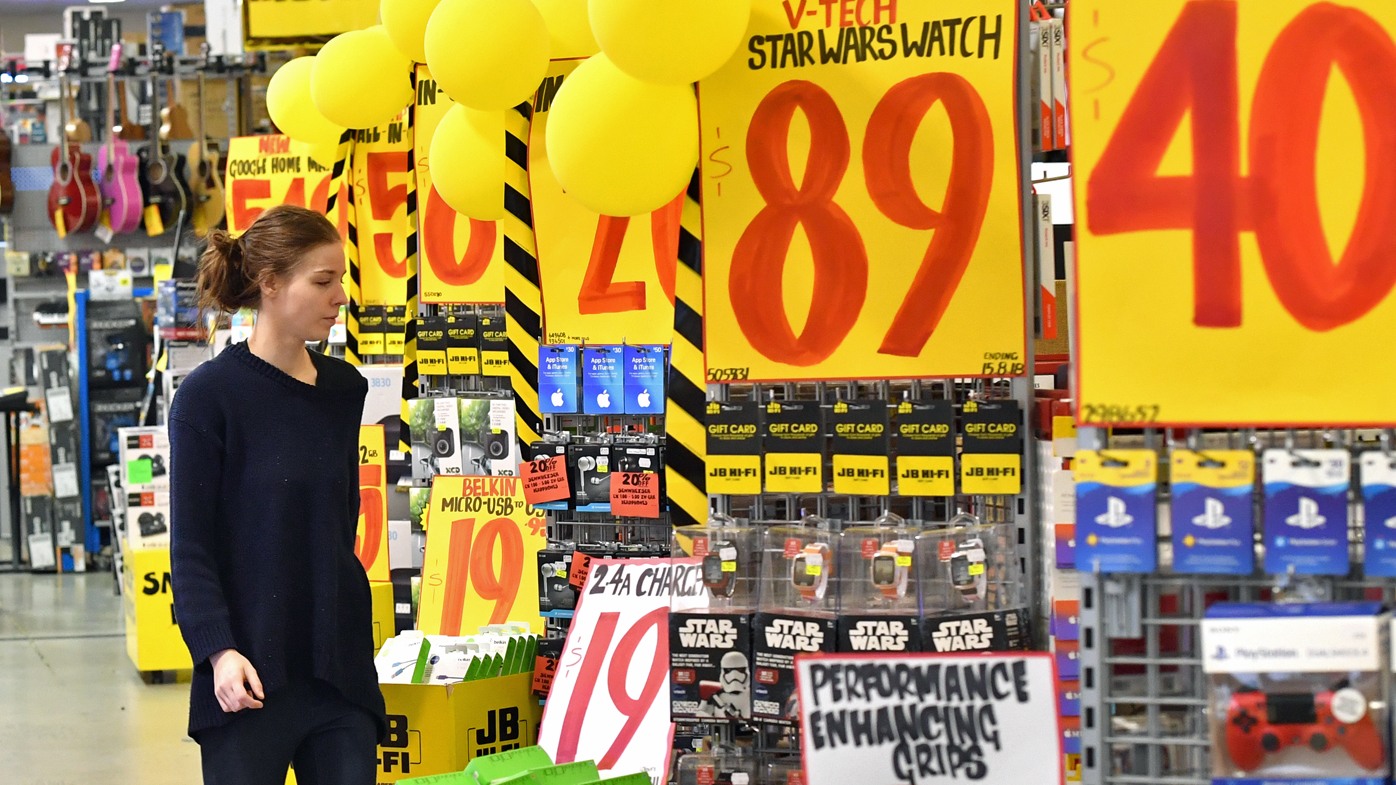 "We are pleased to deliver positive sales and strong earnings growth in the first half of FY20, with sales improving throughout the half and culminating in a strong Christmas quarter," chief executive Richard Murray said in a note to the ASX.

"In a competitive environment we remained focused on growing sales and market share in a sustainable manner whilst continuing to evolve the business."

While fewer people are buying physical copies of movies, music and games across JB's 199 local stores, the business said is finding sales growth on the internet. 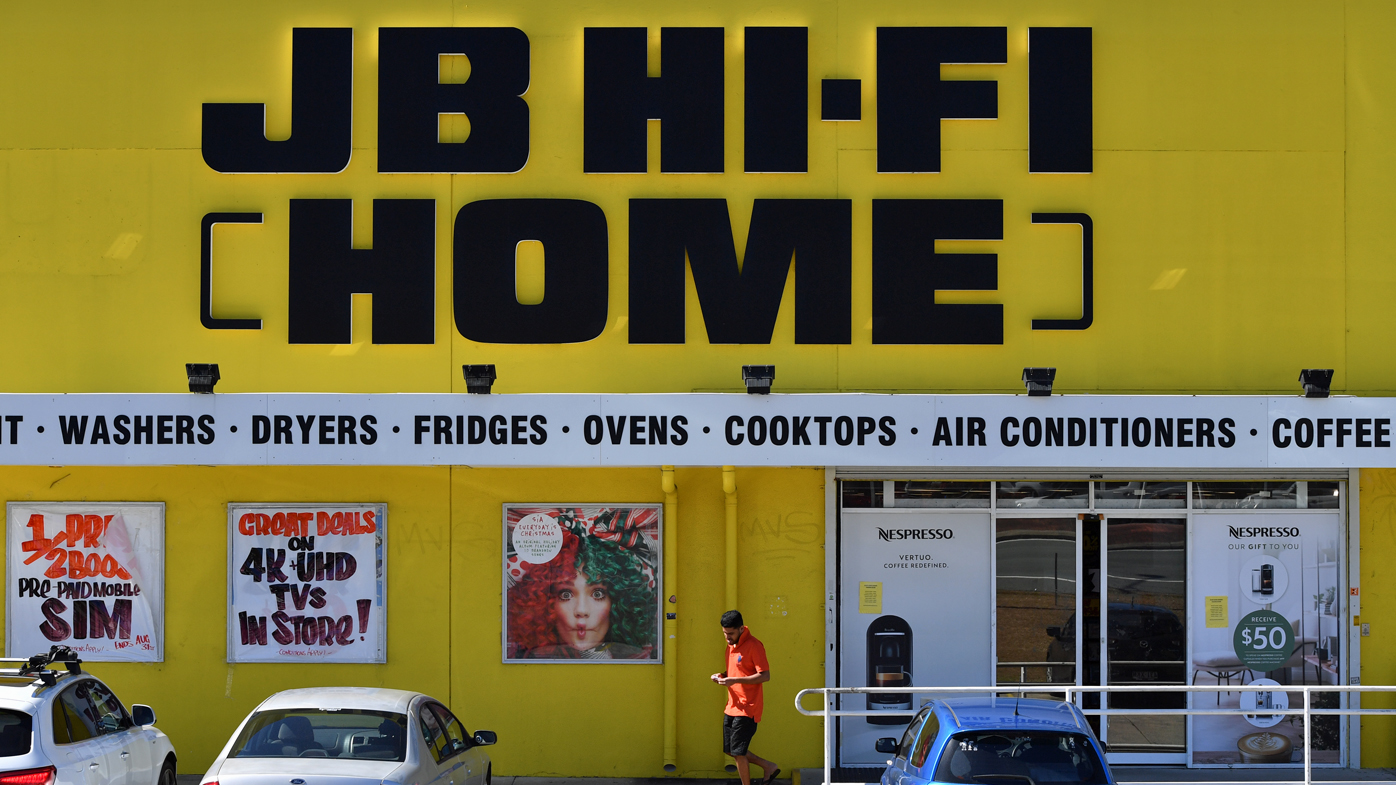 Meanwhile, whitegoods and electronics chain The Good Guys recorded comparable sales growth of 0.6 per cent for a gross profit of $237.6 million.

The segment had previously struggled to lift sales figures. 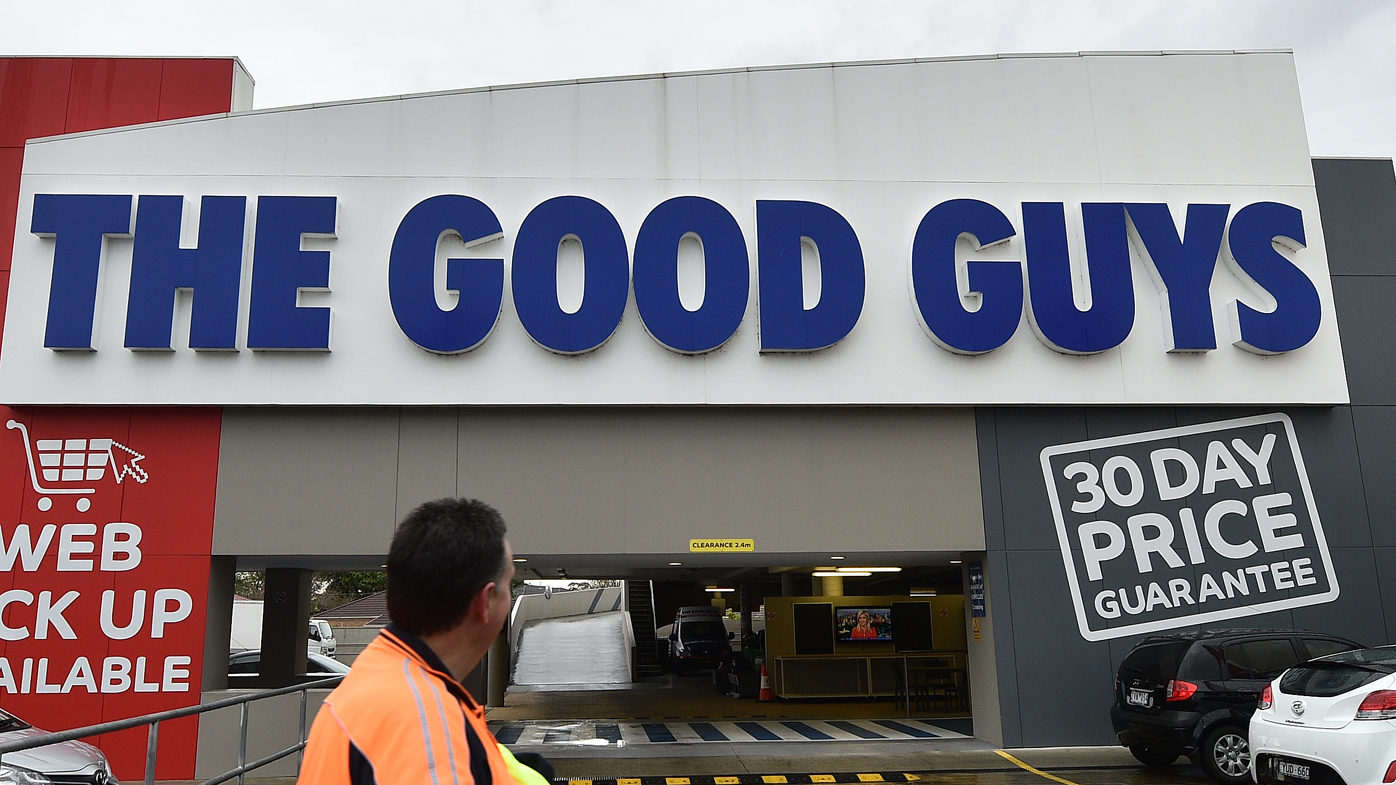 Greg Richards has also announced he will retire as the company's chairman and non-executive director on June 30.

Board member Stephen Goddard will replace him as chairman.

* Interim dividend 99 cents per share, up from 91 cents a year ago.