The founder of one of Australia’s biggest electrical retailers has died suddenly.

Mr Johnston is understood to have passed away on Wednesday after suffering from a short illness.

"We are deeply saddened by Gary's sudden and untimely passing and we send our deepest condolences to his wife Kerry, Chris, Tim, Jeni and Robbie and families," Mr Newsom said. 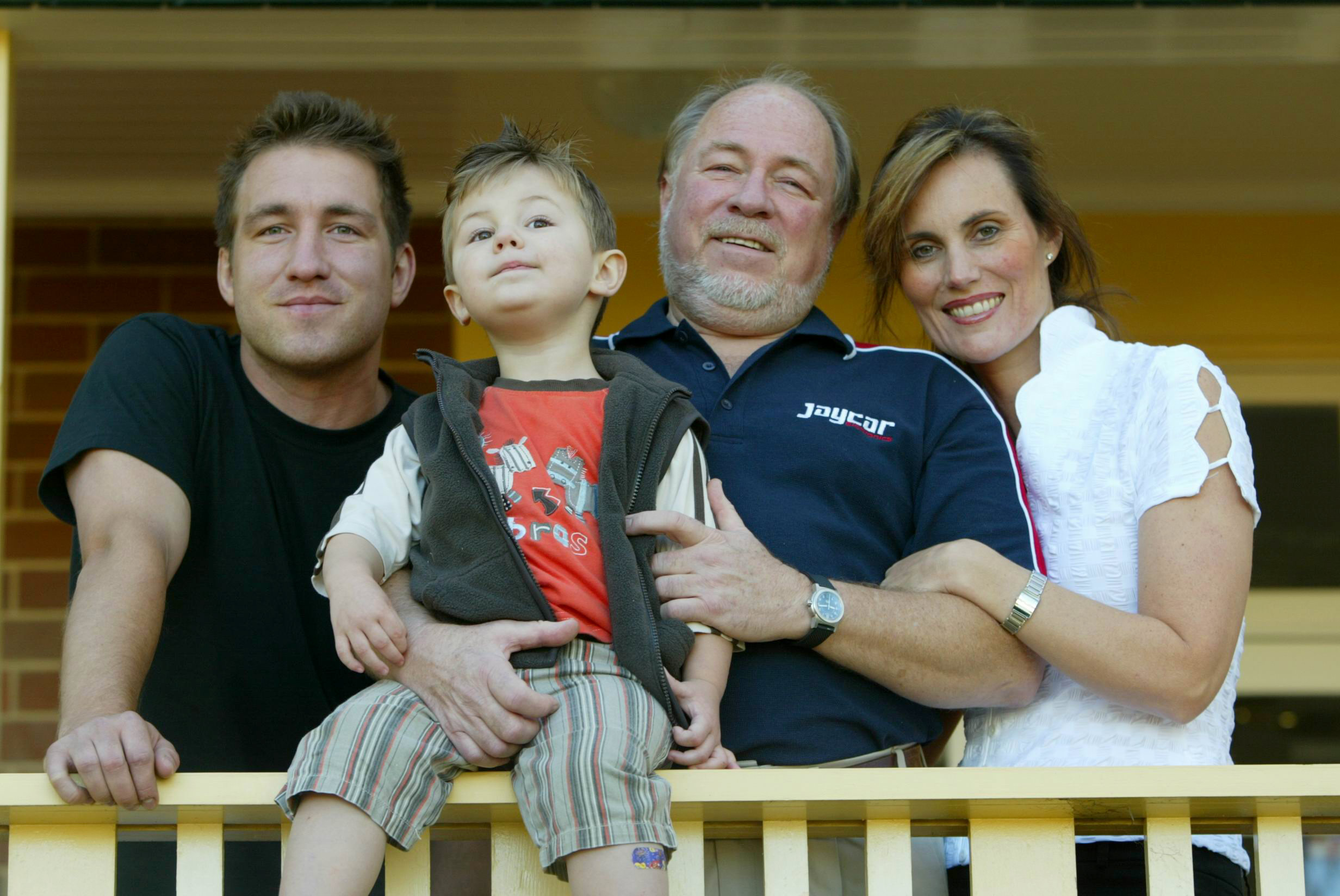 "The Group has a strong Management team in place to continue Gary's unique legacy and it is business as usual as we remember Gary and all he has achieved, not only in retailing but in his many other pursuits and philanthropic interests."

Gary Johnston founded Jaycar in 1981, and built the business into a thriving retail empire that currently boasts 146 stores in Australia and New Zealand. 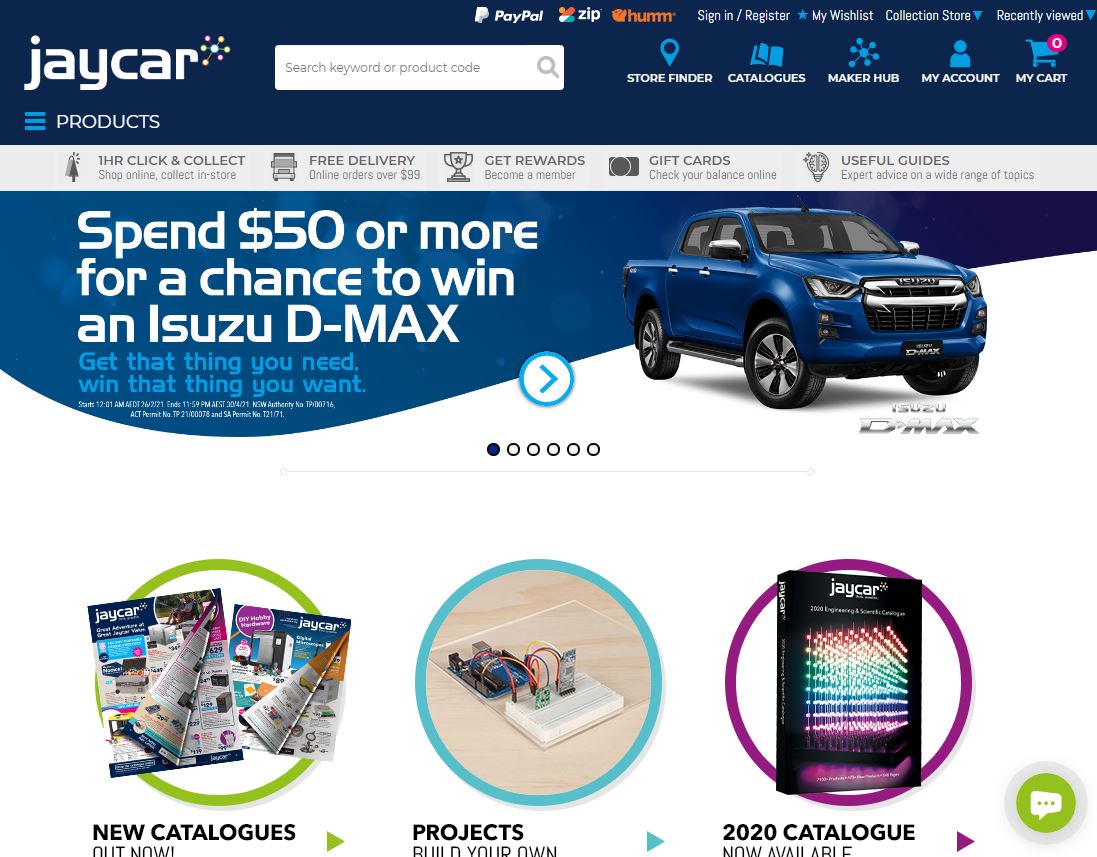 His estimated wealth prior to the pandemic was in excess of $550 million.

READ:  I Look White To Many. I’m Black. This Is What White People Say To Me
Shares
Share This
Finance Advice 2021