Two high-capacity Hercules aircraft and more than 80 military experts have landed in Sydney to join the fight against fire.

A team of more than 80 Japanese military and civilian disaster experts have touched down in Sydney to help Australia in its fight against unprecedented levels of bushfire activity.

It's the first time the Japanese have been on Australian soil in an active humanitarian mission. 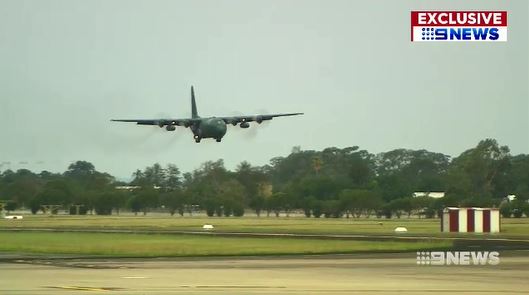 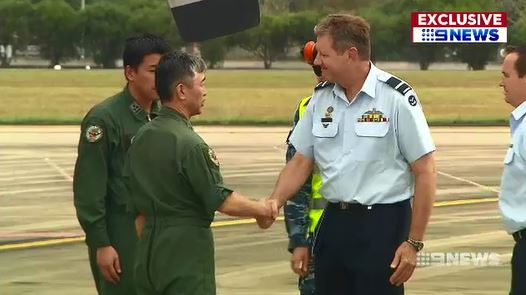 In 2011, the Royal Australian Airforce was sent to Japan to assist with the fallout from earthquakes and a crippling tsunami.

And as Colonel Ota Masashi from Japan's Self Defence Force told reporters at Richmond Airbase: "We never forget what Australia did at that time".

Air Commodore Carl Newman of the RAAF said the two transport planes the Japanese travelled in will be used extensively. 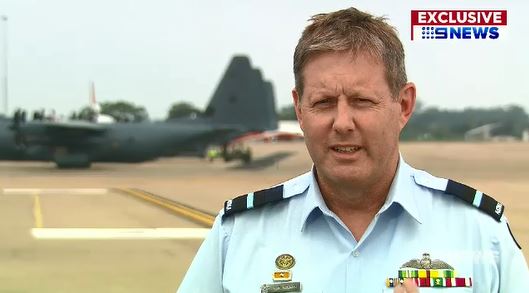 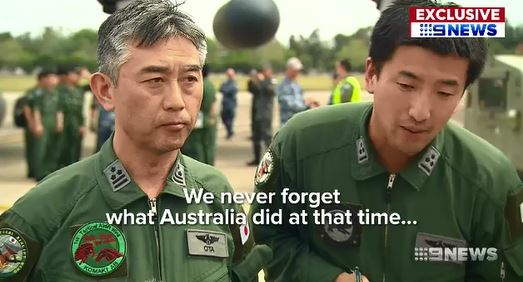 "The additional C130s that the Japanese have brought will be vital in helping us out," said Air Comm. Newman.

"It's a true reflection of friends supporting each other in crisis."

Japan's offer of help joins other nations such as the United States, Canada, New Zealand, Fiji and Papua New Guinea who have all sent men or resources to help fight bushfires.