Japan is set to issue a third state of emergency for Tokyo and three western urban prefectures amid skepticism it will be enough to curb a rapid COVID-19 resurgence ahead of the Olympics in July.

Health and economy ministers in charge of the virus measures were meeting with experts on a government taskforce to obtain their preliminary endorsement for the plan.

Prime Minister Yoshihide Suga is set to formally announce later Friday a state of emergency for Tokyo, Osaka and its two western neighbors Kyoto and Hyogo from April 25 through mid-May. 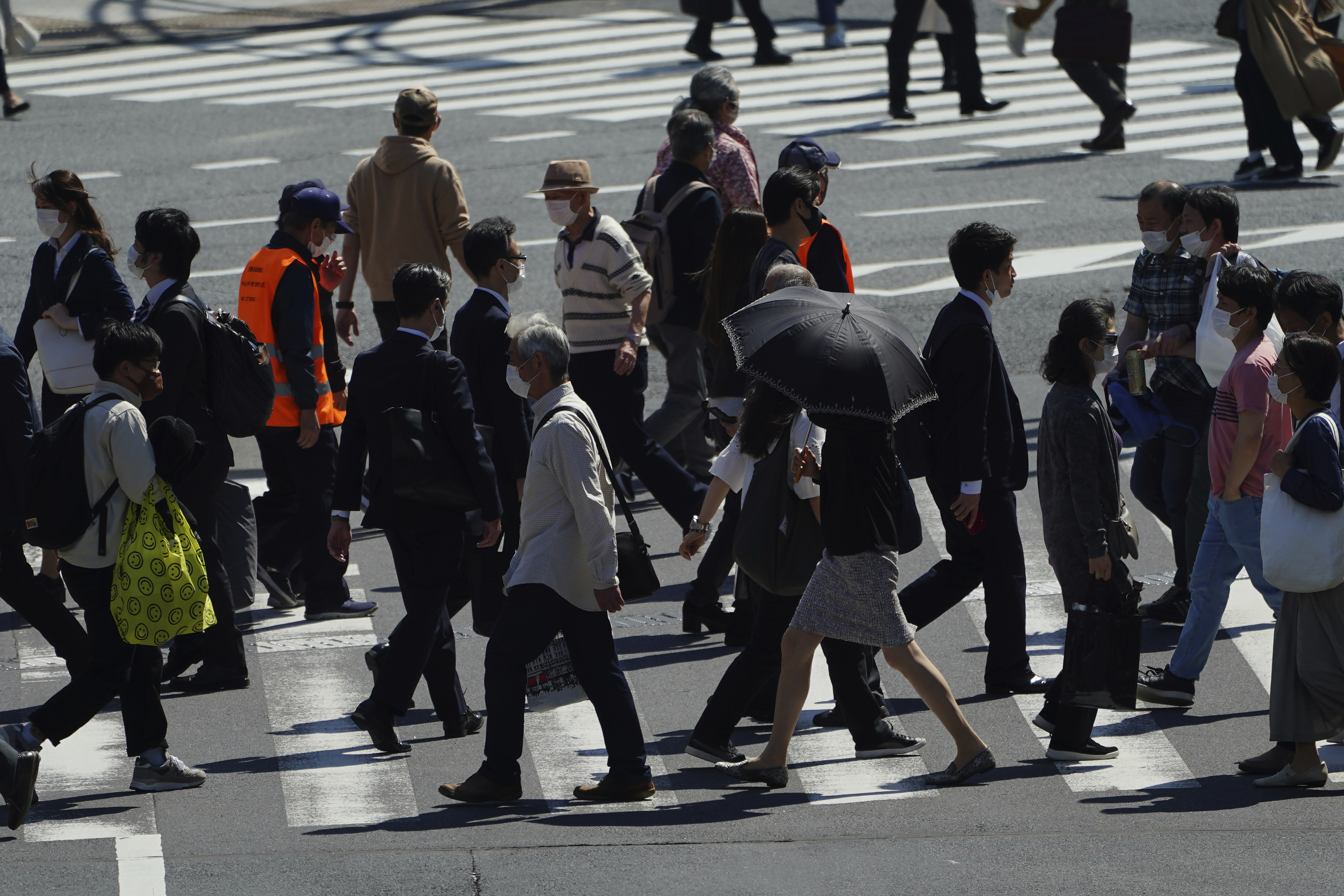 Japan's third state of emergency since the pandemic began comes only a month after an earlier emergency ended in the Tokyo area. For days, experts and local leaders said ongoing semi-emergency measures have failed and tougher steps are urgently needed.

Past state of emergency measures, issued a year ago and then in January, were toothless and authorized only non-mandatory requests. The government in February toughened a law on anti-virus measures stipulating that authorities could issue binding orders for nonessential businesses to shorten hours or close in exchange for compensation for those who comply and penalties for violators.

Measures this time are to include shutdown orders for bars, department stores, malls, theme parks, as well as theaters and museums. Restaurants that do not serve alcohol and public transportation services are asked to finish early. Schools will stay open, but universities are asked to return to online classes.

Mask-wearing, staying home and other measures for the general public remain non-mandatory requests, and experts worry if they will be followed. 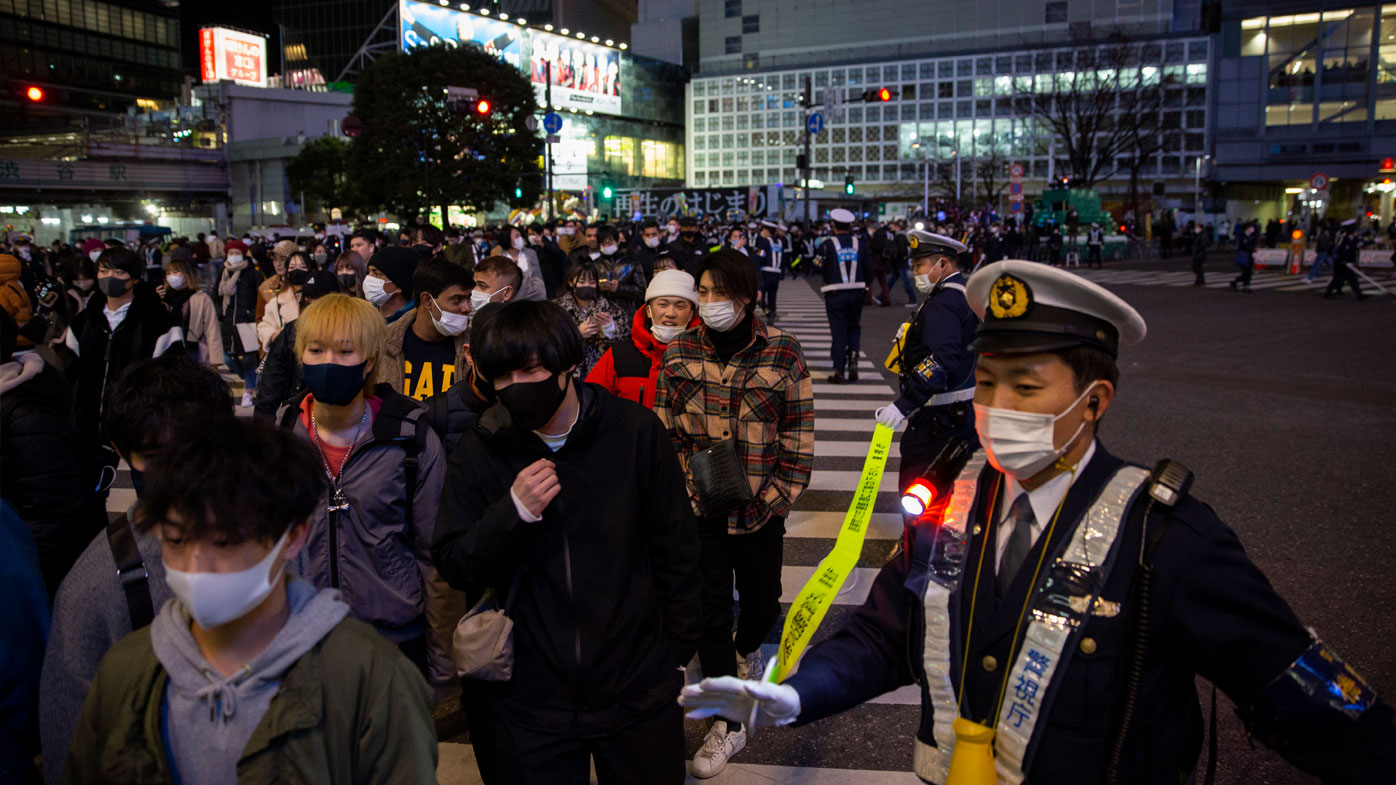 Japan, which has had about half a million cases and 10,000 deaths, has not enforced lockdowns. But people are becoming impatient and less cooperative and have largely ignored the ongoing measures as the infections accelerated.

Osaka, the epicenter of the latest resurgence, has since April 5 been under semi-emergency status, and the alert has since been expanded to 10 areas including Tokyo through May 11, a step promoted by the Suga government as an alternative to a state of emergency with less economic damage.

Osaka Governor Hirofumi Yoshimura, who requested the emergency earlier this week, said semi-emergency measures were not working and hospitals were overflowing with patients. Osaka doctors said a number of people were forced to wait at hotels and on ambulances.

Japan's latest resurgence, fueled by a new, more contagious variant detected earlier in Britain, has spread rapidly across the country.

It also has been slow to roll out vaccinations, leaving its population largely unprotected before the Olympics begin in July. 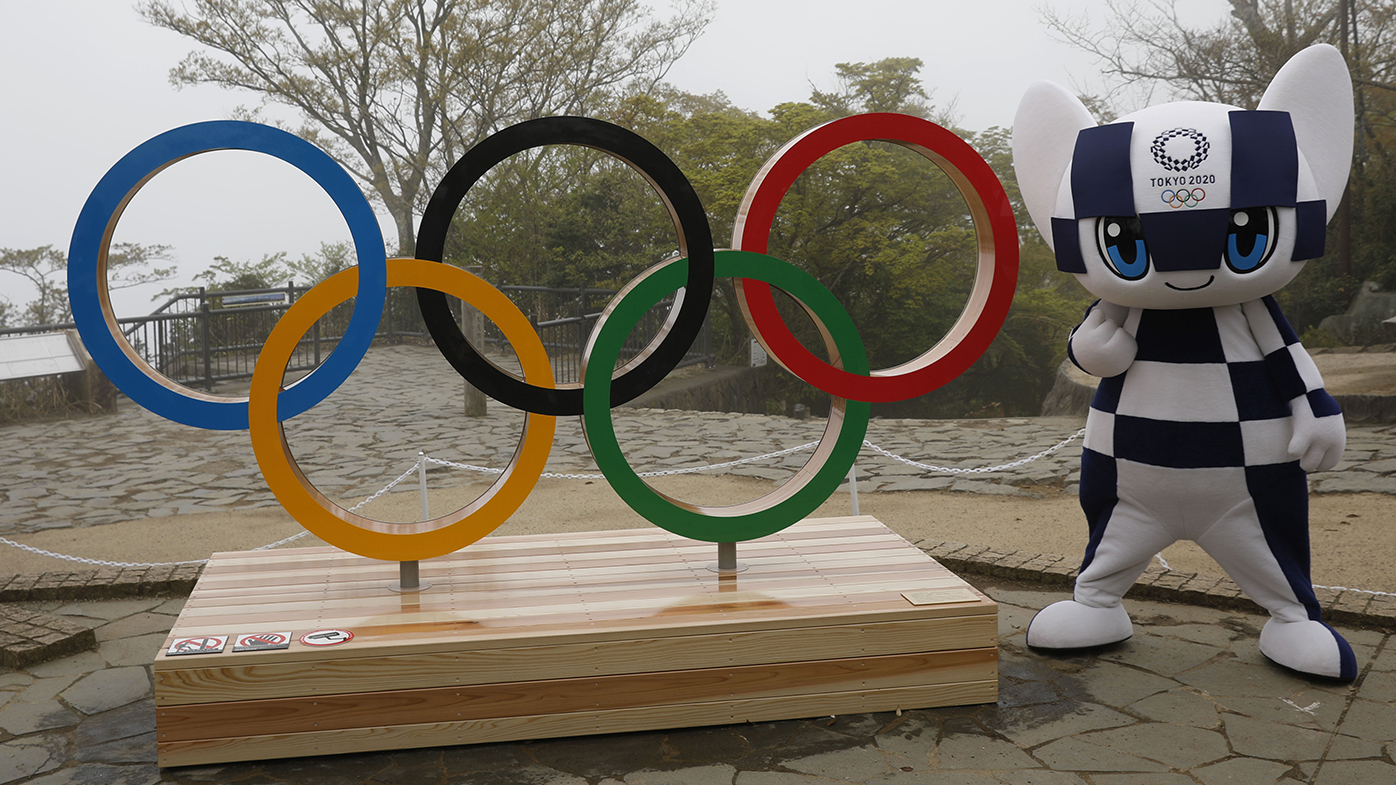 The third emergency is largely intended as a short and intensive step to stop people from traveling and spreading the virus during the "Golden Week" holidays from late April through the first week of May.

The May 11 end of the emergency, just ahead of an expected Japan visit of International Olympic Committee President Thomas Bach triggered speculation that the government is prioritizing the Olympic schedule over people's health.

Mr Bach's comment that the state of emergency is "not related to" the Olympics also fueled criticisms from opposition lawmakers and others.

Mr Suga has been reluctant to hurt the already pandemic-damaged economy and faced criticism for being slow to take virus measures.

Japan's inoculation campaign lags behind many countries, with imported vaccines in short supply, while its attempts to develop its own vaccines are still in the early stages. Inoculations started in mid-February but progress comes slowly amid shortage of vaccine supply and healthcare workers.

The rapid rise of the new patients flooding hospitals and would likely to cause further staff shortage and slowdown of vaccinations.