James Murdoch and his wife Kathryn took a swipe at the company in a joint statement published on the US website the Daily Beast.

The couple said their "views on climate change are well-established and their frustration with some of the News Corp and Fox coverage of the topic is also well known".

"They are particularly disappointed with the ongoing denial among the news outlets in Australia given obvious evidence to the contrary," the couple's statement continued. 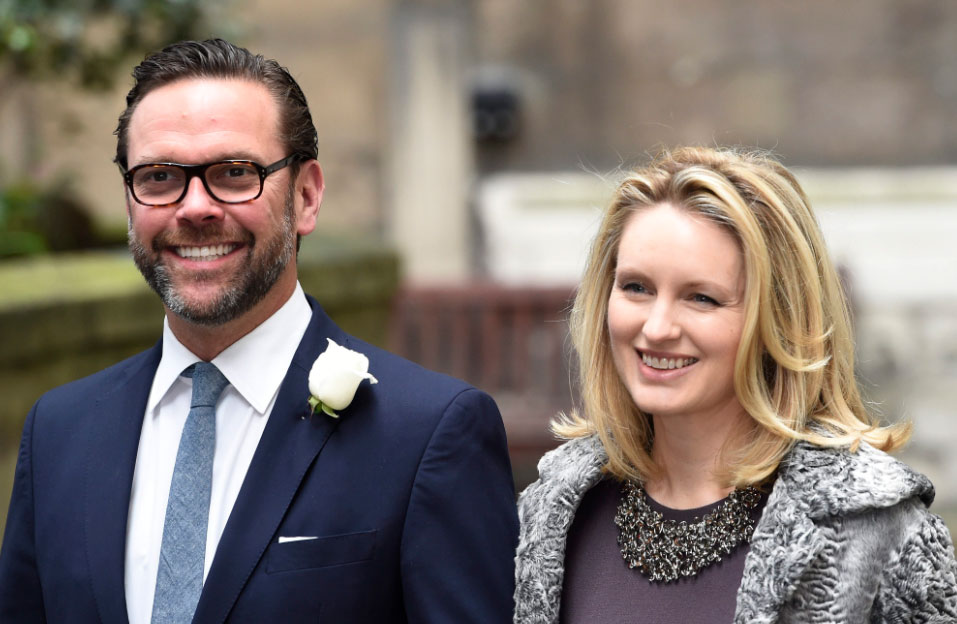 The public outburst comes as Australia has been hit by the worst fires in decades. The fires have claimed 27 lives and destroyed thousands of properties across multiple states.

In opinion pieces, some News Corp columnists have attacked the widely accepted science about climate change links to the blazes.

The comments by James and Kathryn Murdoch are a rare public falling out among members of the Murdoch family about News Corp's editorial coverage.

James Murdoch continues to serve as a News Corp board member but plays a less active part in the company than his brother Lachlan, who is co-chairman of News Corp and the chief executive of Fox Corporation. 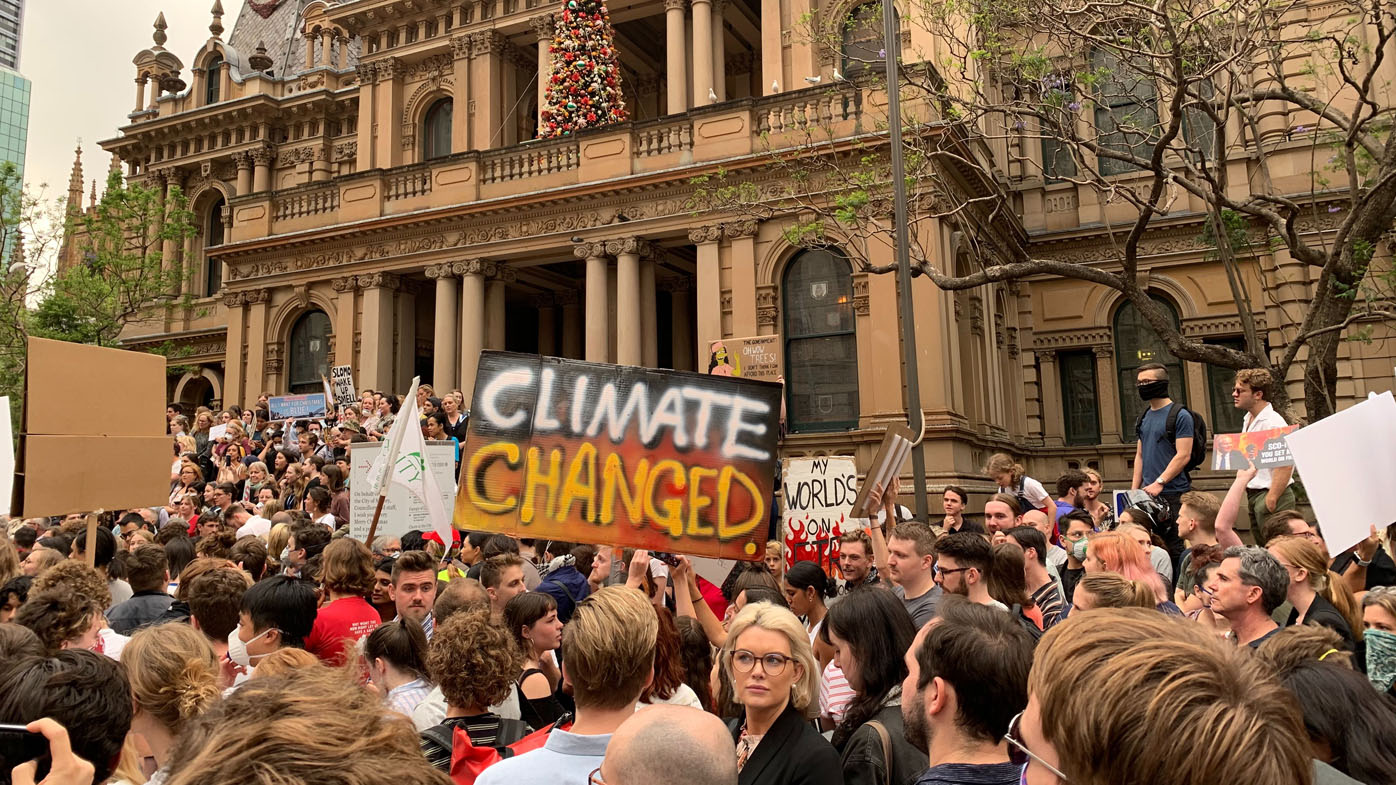 On Monday the company announced it will donate A$5 million to bushfire relief.

In an email sent to senior managers last week, News Corp Australia commercial finance manager Emily Townsend rebuked her employer for promoting a "misinformation campaign" on the cause of the bushfires.

READ:  Spitting or coughing used as 'weapon' during pandemic