Jameela Jamil has shared what she has described as her “final word” on the recent backlash she found herself at the centre of, after a string of Instagram posts about her past injuries and illnesses went viral.Earlier this month, Jameela wa…

Jameela Jamil has shared what she has described as her “final word” on the recent backlash she found herself at the centre of, after a string of Instagram posts about her past injuries and illnesses went viral.

Earlier this month, Jameela was forced to speak out after one Instagram user rounded up quotes the Good Place star had given in interviews over the years, which it was suggested contradicted one another.

Among them were accounts of an incident when she was hit by a car after being chased by a bee (which was referred to as a “swarm of bees” in later retellings), and an accident she had while filming with Olly Murs, which resulted in a number of injuries.

There were also quotes about her past as an aspiring model, as well as a peanut allergy, which Jameela later claimed had been cured after a bout of mercury poisoning.

Reflecting on the backlash early on Sunday morning, Jameela revealed that she felt “triggered... to a point of near death”. 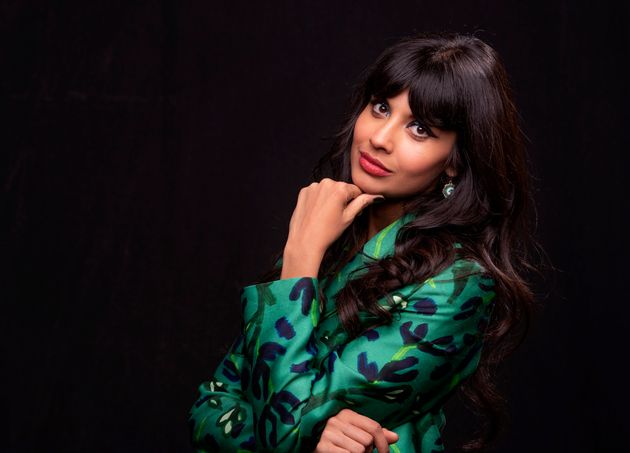 “I’ve answered every question about my health,” she wrote. “EDS [Ehlers-Danlos syndromes], MCAS [Mast cell activation syndrome], POTS [Postural tachycardia syndrome], all of which come together. Mercury poisoning. My clumsiness. Etc. (Which was hurtful and offensive to justify but I can’t stand lies.)”

Jameela said: “I have no further controversies to answer to and hope we can all move on from a conspiracy theory a privileged white woman I have never met… started against me for literally no reason, as I pose no threat to anyone other than the diet/detox industry.

“And we are done. I’m tired of the bullying. The taunting over my mental and physical health. I’m to the people who have Munchausen that your health was used as a punchline and slur by people like Piers Morgan and other such powerful people online.

“I am so sorry to all the people who shared their accounts of not being believed over the chronic health problems and invisible disabilities. I’ve experienced that my whole life and it’s traumatising and isolating.” 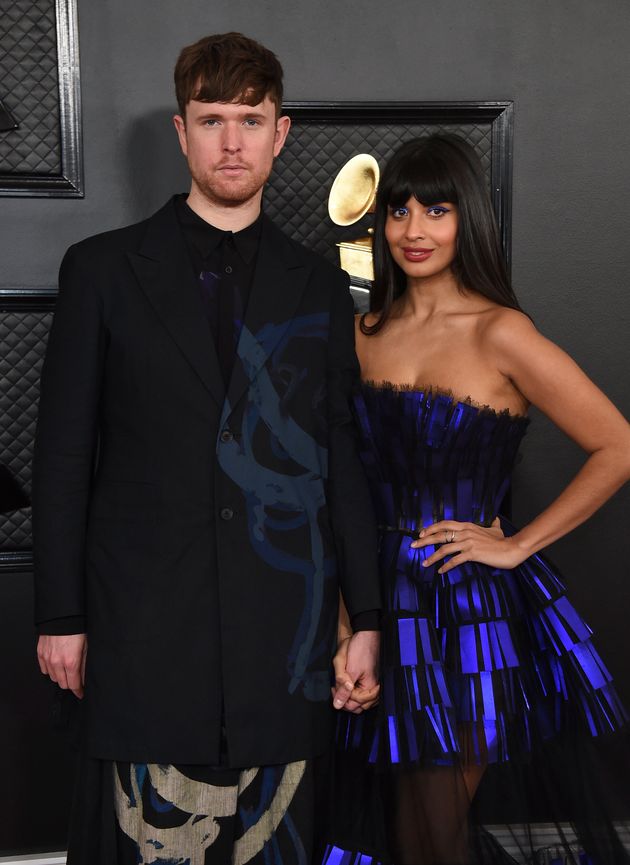 “Last week triggered me to a point of near death,” she continued. “I have a fragile past with suicide. If you live in pain and have to survive a lot, just to still be here, it’s *agonising* to have people tell you that you made it up. I would have preferred a happier, pain free life with more fun and experiences rather than just struggling through month to month.

“What happened to me was incredibly cruel and scary and it triggered a lot of people who live in the same situation as me. Our lives are hard enough without gaslighting and abuse and I’m glad at least we know we have each other because all this shit is out in the open.”

READ:  Why You Sometimes Twitch Awake Right Before You Fall Asleep

Jameela added: “A massive massive thanks/love to the people who stood by me and sent me so much love throughout this sad waste of everyone’s time. It was very boring and weird and may this be the last any of us hear of this again.”

And a massive massive thanks/love to the people who stood by me and sent me so much love throughout this sad waste of everyone’s time. It was very boring and weird and may this be the last any of us hear of this again. I would still like to spread the rumor that I’m BANKSY though

Shortly before the posts about her had gone viral, Jameela joked that she hoped to have a “calmer week” than the one before, as she reflected on the “clusterfuck” of having come out as queer amid a backlash over her involvement in a new show about voguing.

“Well. Last week was a perfect clusterfuck,” she wrote. “It was completely overwhelming.”

Admitting she felt her timing was “bad”, “inappropriate” and “unfortunate’, Jameela continued: “The sequence of events was insane, a misunderstanding was left uncorrected for too long, and misinformation spread too far, too fast, then my timing was bad, and in a moment of distress and pain, personal things were blurted out because when you have a secret for decades and you’re traumati[s]ed, it always feels like it might just fucking burst out of you at any given moment, even the most inappropriate and unfortunate ones.

“I thankfully chose the *most* inappropriate and unfortunate time, maybe ever, for mine. So now you don’t have to feel embarrassed about yours. I PEAKED FOR ALL OF US!”

READ:  IMPROVING OUTCOMES FOR THE MOST VULNERABLE
Shares
Share This
Finance Advice 2021