Actor Jameela Jamil has come out as queer amid backlash over the announcement that she would be the master of ceremonies on an upcoming television show about voguing and ballroom competitions.

“Twitter is brutal,” wrote the “Good Place” star at the beginning of an impassioned note she shared on social media on Wednesday.

Earlier this week, it was revealed that Jamil would be the MC for the new HBO Max series “Legendary” and the response was “universal backlash,” as per Out magazine, who noted that she is “a woman who many do not know to be queer or trans, and who seemingly has no connection to ballroom.”

In response, Jamil’s note explained that she put a rainbow on her Twitter profile a few years ago to note that she identifies as queer. She wrote that when people asked what it signified, she would tell them, but that ― up until now ― she “kept it low” because she was “scared of the pain of being accused of performative bandwagon jumping.” 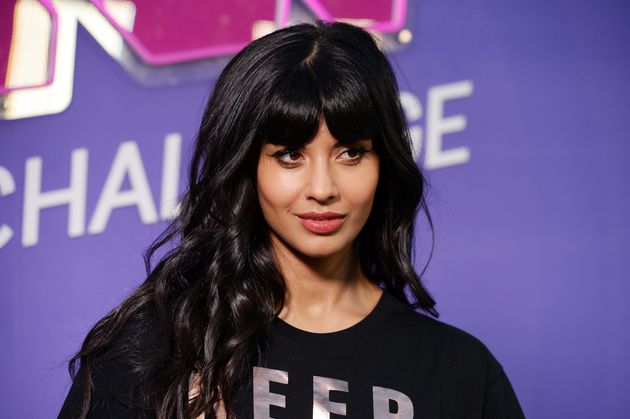 The 33-year-old went on to say that being queer was “something that caused me a lot of confusion, fear and turmoil” when she was a kid.

“I didn’t come from a family with *anyone* openly out. It’s also scary as an actor to openly admit your sexuality, especially when you’re already a brown female in your thirties,” she wrote, before adding that she’ll be taking a break from Twitter for a bit and that the note “is absolutely not how I wanted it to come out.”

READ:  Claims one in four Australia Post jobs at risk in union dispute

Jamil also clarified her position on “Legendary”: “I’m not the MC. I’m not the main host. I’m just a lead judge due to my 11 years of hosting experience, being fully impartial, a newcomer to ballroom (like much of the audience will be) and therefore a window in for people who are just discovering it now, and being a long time ally of the lgbtq community.”

The radio presenter and model also noted that she understands her “being queer does not qualify me as ballroom” but she has “privilege and power and a large following to bring to this show.”

“Sometimes it takes those with more power to help get a show off the ground so we can elevate marginalised stars that deserve the limelight and give them a chance,” Jamil wrote.

Running for nine episodes, “Legendary” will feature performers battling it out in “fashion and dance challenges” in their respective voguing houses in an effort to win a trophy and cash prize, according to an HBO press release. The eight voguing houses will each have five performers and a house parent. Previously announced judges include Megan Thee Stallion, Law Roach and Leiomy Maldonado. The release date has not yet been announced.