Mr Blake says he’s in constant pain from the shooting, which doctors fear will leave him paralysed from the waist down.

US man Jacob Blake has spoken publicly for the first time since a Kenosha, Wisconsin, police officer shot him seven times in the back, saying he's in constant pain from the shooting, which doctors fear will leave him paralysed from the waist down.

In a video posted Saturday night on Twitter by his family's lawyer, Ben Crump, Mr Blake said from his hospital bed that, "Twenty-four hours, every 24 hours it's pain, nothing but pain. It hurts to breathe, it hurts to sleep, it hurts to move from side-to-side, it hurts to eat."

Mr Blake, a 29-year-old father of six, also said he has staples in his back and stomach.

"Your life, and not only just your life, your legs, something you need to move around and forward in life, can be taken from you like this," Mr Blake said, snapping his fingers.

He added: "Stick together, make some money, make everything easier for our people out there, man, because there's so much time that's been wasted." 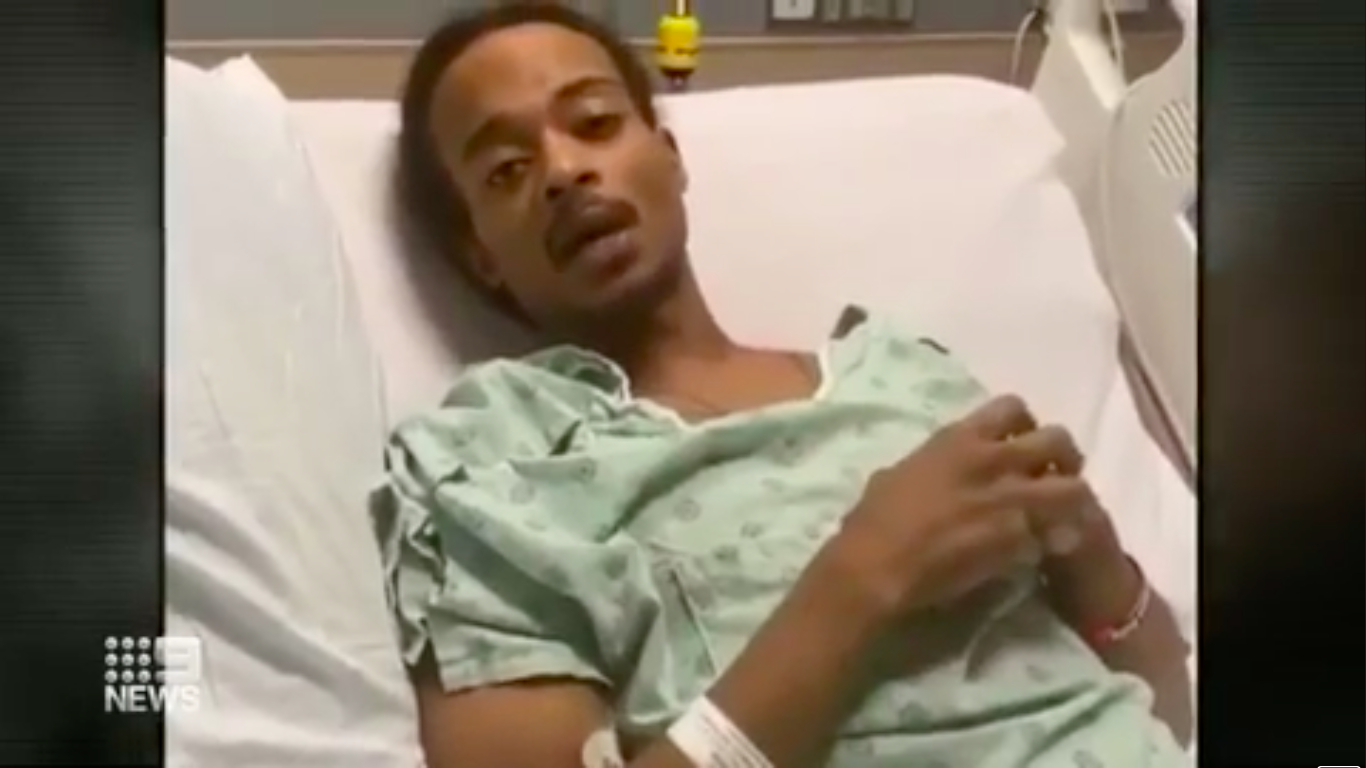 Mr Blake, who is Black, was shot in the back by a white police officer on August 23 after walking away from the officer and two others who were trying to arrest him.

The officer, Rusten Sheskey, opened fire after Blake opened his own SUV's driver-side door and leaned into the vehicle. The shooting was captured on video and posted online, sparking several nights of protests and unrest in Kenosha, a city of about 100,000 between Milwaukee and Chicago

Officer Sheskey and the other officers who were at the scene were placed on administrative leave pending the outcome of an investigation by the Wisconsin Department of Justice. None of them have been charged.

Mr Blake, who had an outstanding arrest warrant when he was shot, pleaded not guilty on Friday to charges accusing him of sexually assaulting a woman in May and waived his right to a preliminary hearing. Mr Blake appeared remotely via video conference from his Milwaukee hospital bed, wearing a dress shirt and tie. He spoke only to respond to the judge's questions. 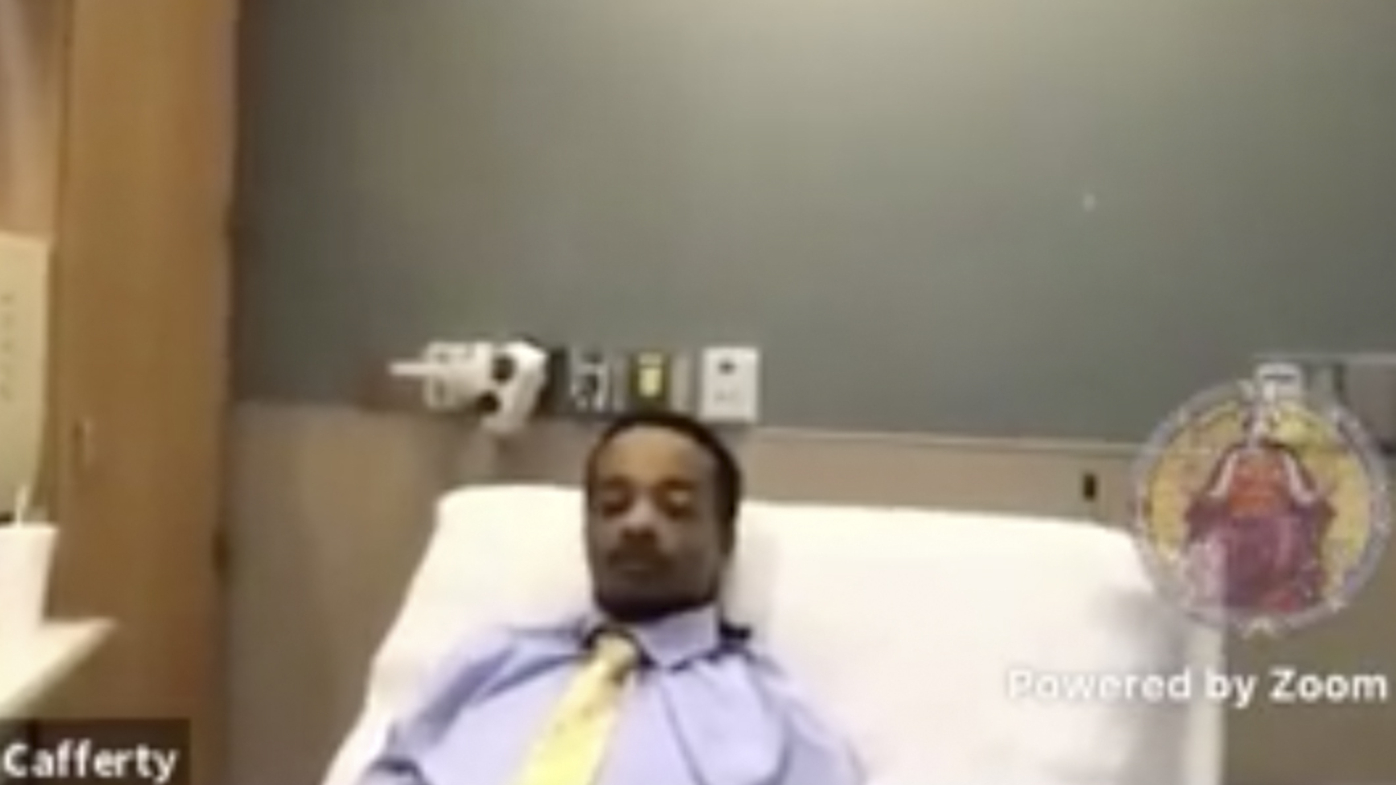 The state Justice Department has said a knife was recovered from Blake's vehicle, but it has not said whether he was holding it when officers tried to arrest him.

The man who made the widely seen cellphone video of the shooting, 22-year-old Raysean White, said he saw Mr Blake scuffling with three officers and heard them yell, "Drop the knife! Drop the knife!" before gunfire erupted. He said he didn't see a knife in Mr Blake's hands.

The Kenosha police union said Mr Blake had the knife and refused orders to drop it. Blake fought with police, including putting one officer in a headlock, the union said. Police twice used a Taser, which did not stop Blake.