Jack de Belin’s solicitor says he is “very relieved” after rape charges against him were formally dropped in court today.

Jack de Belin's solicitor says he is "very relieved" after rape charges against him were formally dropped in court today.

The NSW District Court was told "in the matters of both de Belin and Sinclair, the Director has determined there will be no further proceedings".

The decision was made after two juries were unable to reach verdicts on allegations the NRL star and his friend Callan Sinclair raped a 19-year-old woman in a Wollongong unit in 2018. 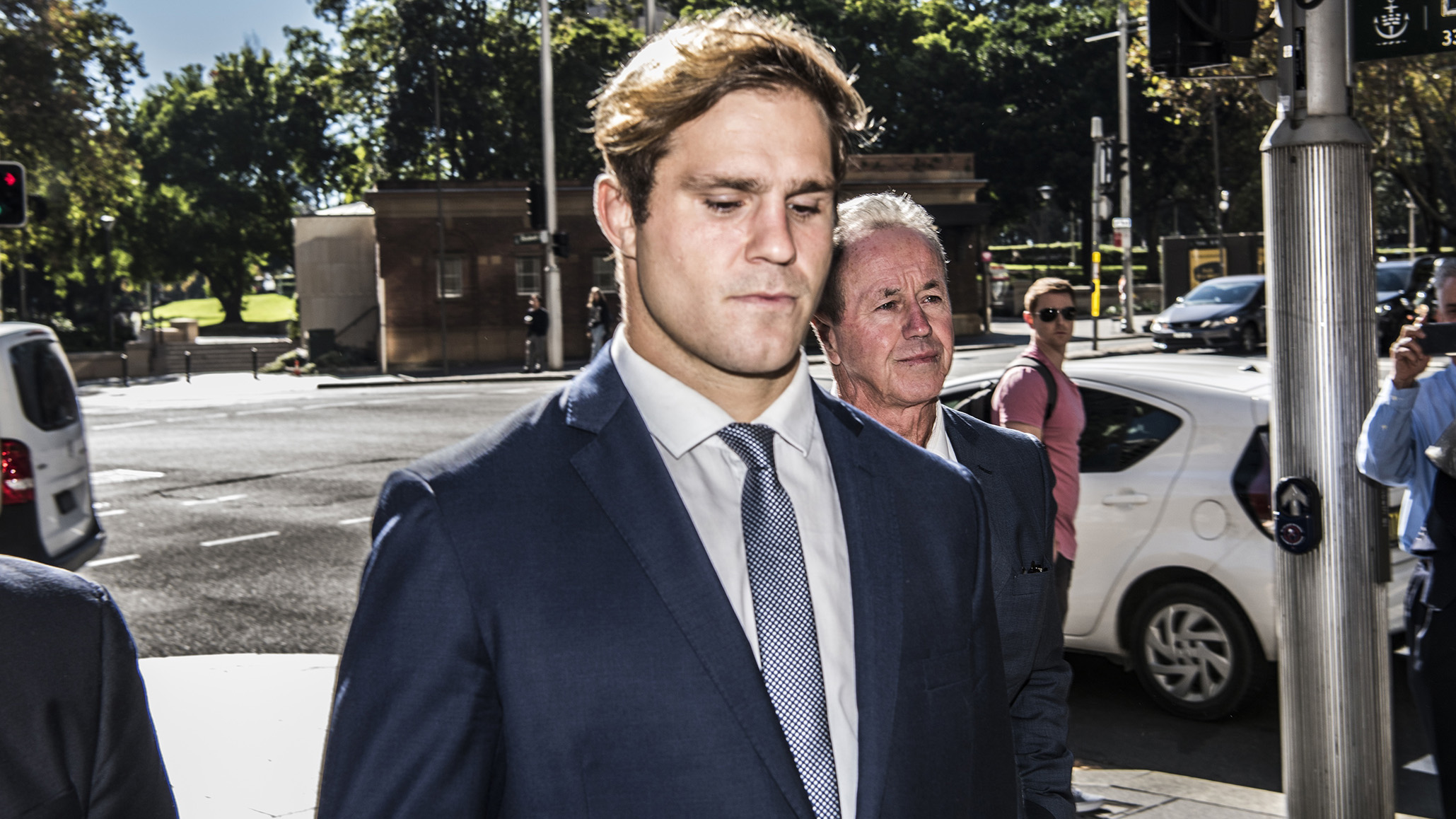 Legal representatives were told by email yesterday before the sensational development was made public.

Judge Dina Yehia was scathing of the fact the court was the last to be told.

"I'm not pleased about the way in which this information was leaked to the press." 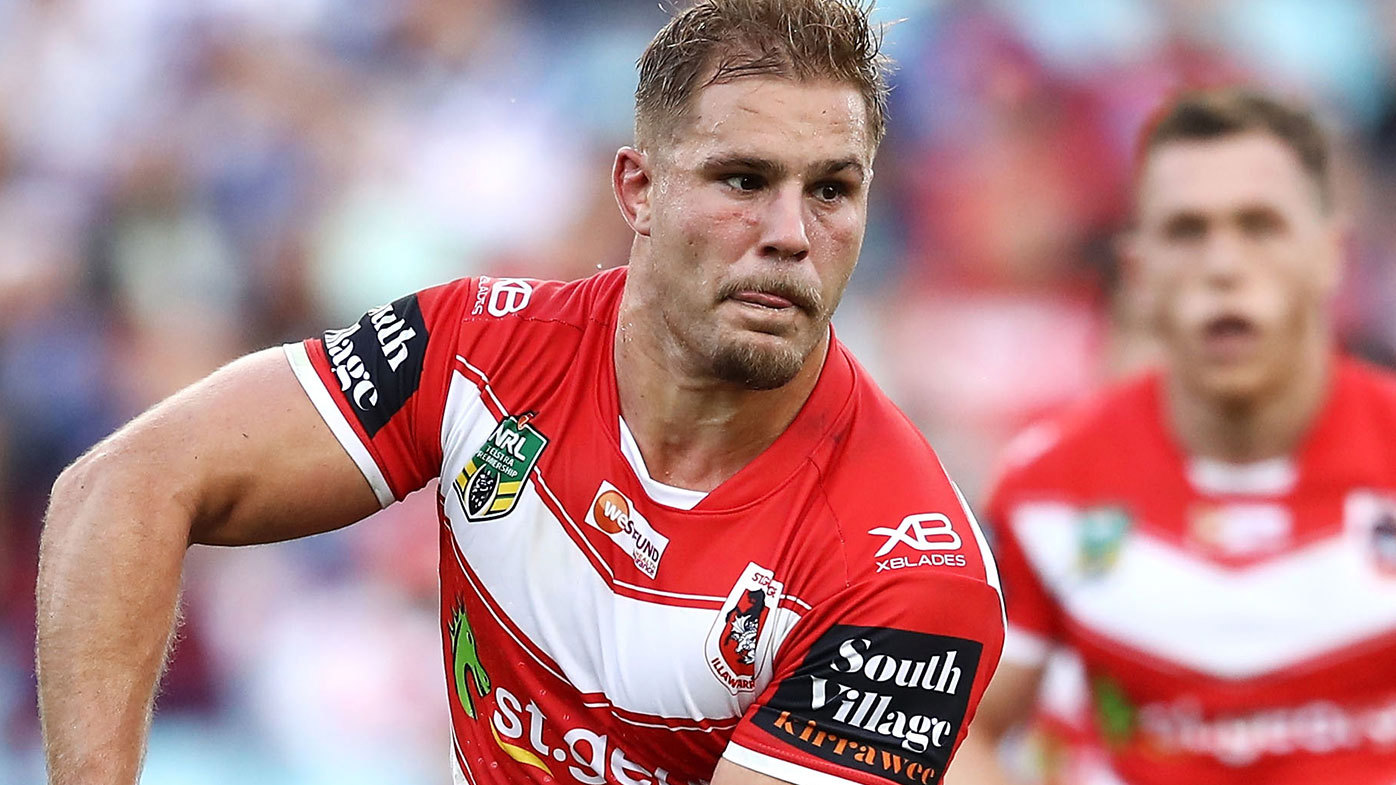 Outside court, de Belin's solicitor said when the allegations were first made, he foreshadowed a long journey.

"No one had any idea just how long a road it would be," he said.

"Jack de Belin is very relieved and looking forward to getting back to playing football."

The 30-year-old has been named to play for the Dragons reserve grade side against the Western Suburbs this weekend.

9News was there as he hit the training field just hours after the decision yesterday.

He is expected to train with the first-grade squad from next week ahead of an on-field return.