He died at his home in Auckland, his wife Yvonne Moore said.

Moore served as third director-general of the WTO from 1999 until 2002, overseeing China's entry into the rules-based trading system and the infamous "Battle in Seattle" protest riots. 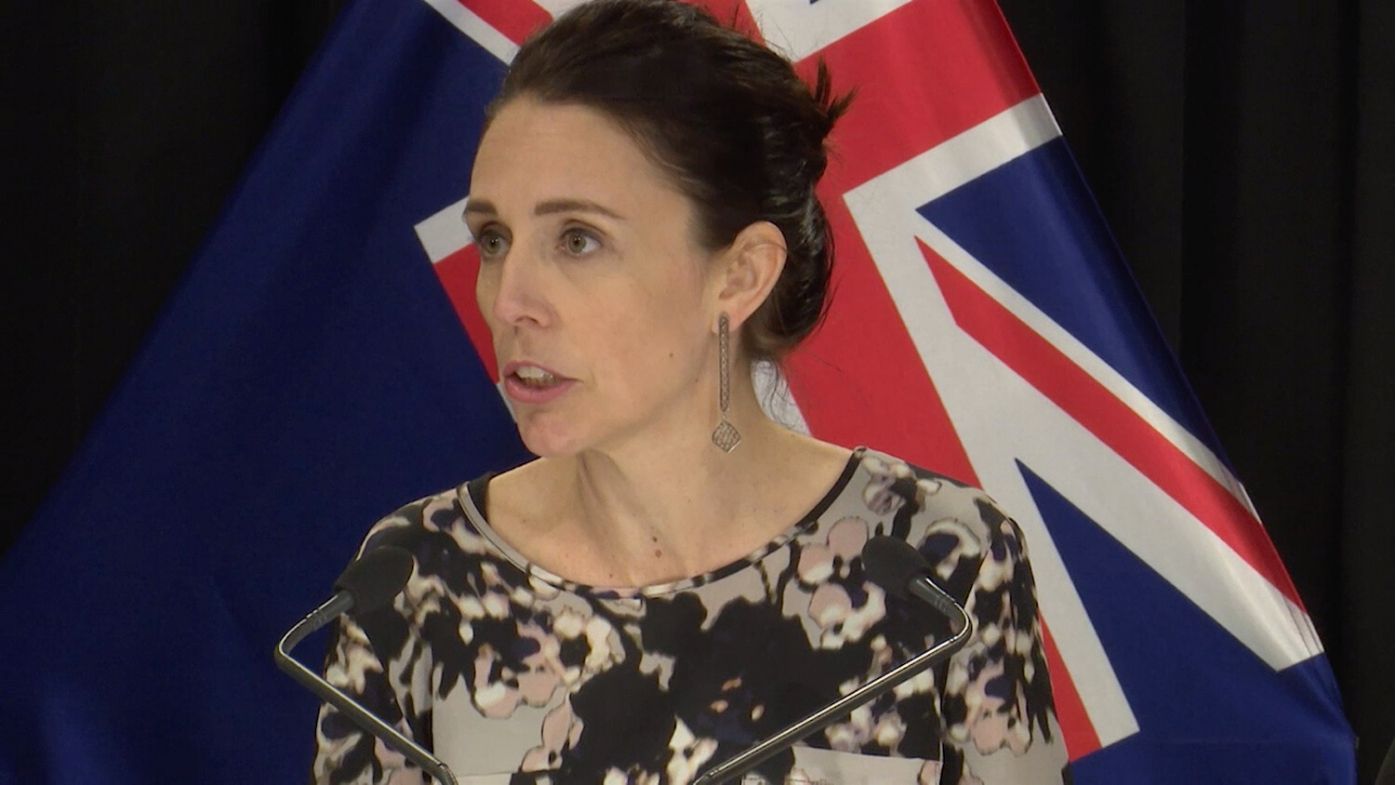 Although he had a long political career in New Zealand, Moore's tenure as Prime Minister was for just two months in 1990 before he was defeated in an election.

Moore also served five years as New Zealand's ambassador to the US before suffering a stroke in 2015.

"The world lost a man with a huge intellect, and huge heart today," Ardern said.