Italian authorities have announced sweeping closures in the country’s north as they scramble to contain Europe’s biggest outbreak of the novel coronavirus.

Italian authorities have announced sweeping closures in the country's north as they scramble to contain Europe's biggest outbreak of the novel coronavirus.

Italy's confirmed cases surged from three on Friday morning to more than 130 by the weekend.

The majority of coronavirus infections are concentrated in mainland China (with more than 78,800 cases), followed by Japan (738) and South Korea (602). Italy's spike now marks the biggest outbreak outside of Asia.

Three people have died and at least 152 others have been infected with the virus in Italy, Angelo Borrelli, head of the country's Civil Protection agency, said at a Sunday news conference. 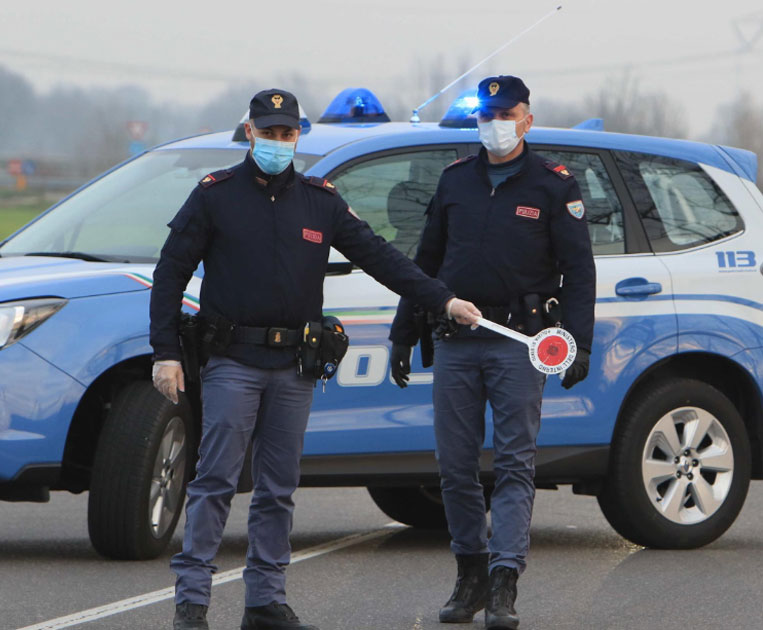 There are 110 cases in the northern Italian region of Lombardy, Borelli said, whose capital is the city of Milan.

He said at an earlier press conference that 26 patients were in intensive care and one patient had recovered.

Officials have yet to track down the first carrier of the virus in the country.

Strict emergency measures were put in place over the weekend, including a ban on public events in 10 municipalities, after a spike in confirmed cases in the northern regions of Lombardy and Veneto. 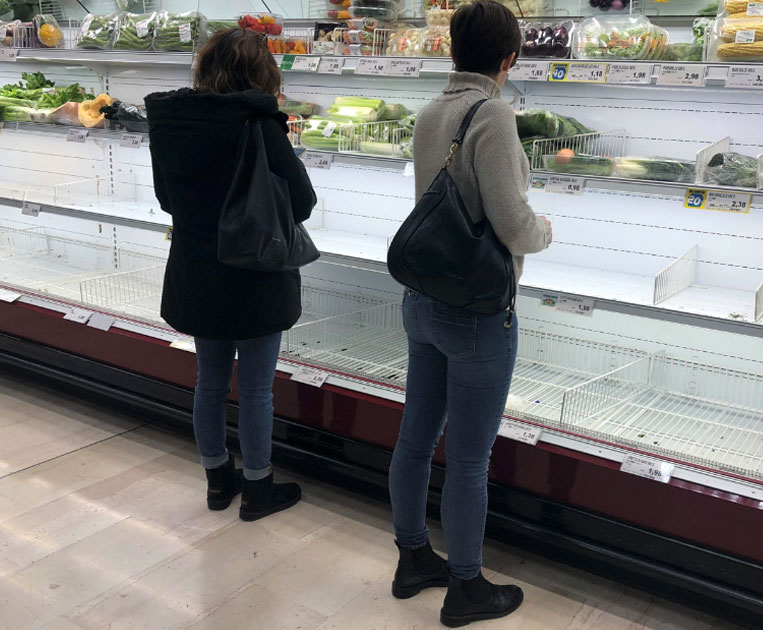 Italy's Health Minister Roberto Speranza announced severe restrictions in the affected regions, which included the closure of public buildings, limited transport, and the surveillance and quarantine of individuals who may have been exposed to the virus.

"We are asking basically that everyone who has come from areas stricken by the epidemic to remain under a mandatory house stay," Speranza said.

READ:  Queensland Parliament in lockdown after protests outside

Britain's number of confirmed cases rose to 13, with the positive test results of four Britons who had been aboard the Diamond Princess cruise ship, which had been moored for days at a Japanese port when the ship was quarantined.

In Austria, security official Franz Lang said the country was considering activating border controls to Italy. Both nations are part of the European Union's visa- and passport-free zone, but under certain circumstances individual countries can reactivate controls. Lang said the situation would be discussed in meetings Monday, local Austrian media reported.

In Switzerland, which like Austria borders Italy, there was a call for calm.

"The news from Italy is worrisome ... but it is too early to think that a wave is rolling our way," Daniel Koch, the head of the department for contagious diseases at the heath office, told the SRF public broadcaster

The German health ministry said it had initiated a phone conference for all European Union public health authorities about the outbreak in northern Italy on Monday.

French Health Minister Olivier Veran said that authorities were getting ready for a possible outbreak in France of the new virus. In an interview published Sunday in French newspaper Le Parisien he said he was monitoring closely the "very serious" situation, including in neighbouring Italy.

Earlier this month, France reported the first death outside Asia of a person infected with the virus, an 80-year-old Chinese tourist.

Italy's top soccer league, Serie A, cancelled at least three games scheduled to be played in Lombardy and Veneto regions.Atalanta versus Sassuolo, Hellas Verona versus Cagliari, and Inter Milan versus Sampdoria were suspended, according to Serie A's website on Sunday.

The country's fashion capital, Milan, announced it would close its schools starting Monday for a week. School trips inside and outside Italy were also being cancelled, officials say. 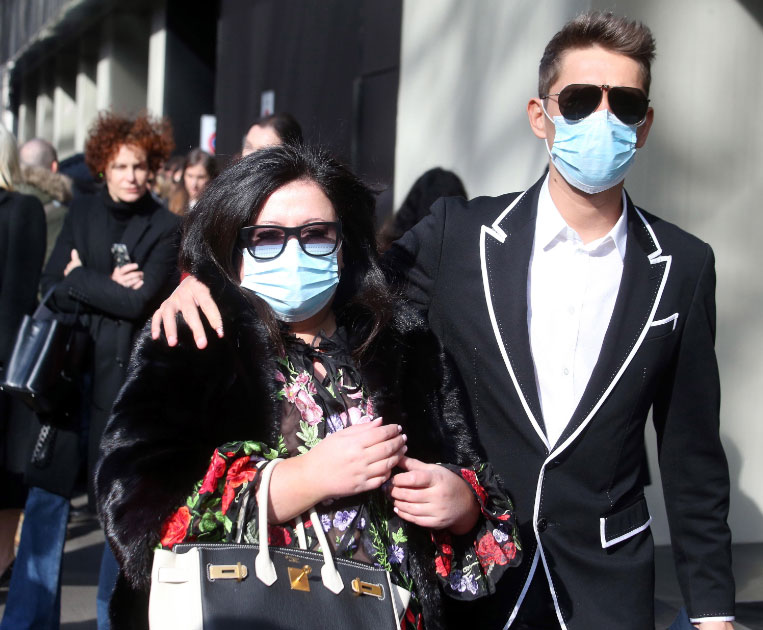 The spike in numbers has also affected the end of Milan Fashion Week.Fashion houses Giorgio Armani and Laura Biagiotti confirmed to CNN that they will be holding Sunday's fashion shows with no spectators and behind closed doors.

Venice Carnival is being suspended in the face of the outbreak, Luca Zaia, the governor of the Veneto region, announced.

Two of the region's 25 cases occurred in Venice, the popular tourist destination whose carnival celebrations attract visitors from across the world. Zaia also announced a ban on public and private meetings, and closures of schools, universities and museums in the region.

"We ask for the cooperation of all citizens. It's not an easy moment. But, with the data we have today, we can still hope to limit the contagion," Zaia said.

As worries grow in Italy's north, authorities in the country's south put a migrant rescue ship in quarantine in Sicily, the interior ministry said Sunday.

The Ocean Viking, which has 274 migrants aboard who were rescued at sea, is quarantined in Pozzallo, Sicily, along with the ship's crew.