The Italian relatives of a 6-year-old boy who was the sole survivor of a cable car crash in northern Italy say they are working to secure his return from Israel as Italian authorities opened a probe into his possible kidnapping.

The Italian relatives of a six-year-old boy who was the sole survivor of a cable car crash in northern Italy say they are working to secure his return from Israel as Italian authorities opened a probe into his possible kidnapping.

Eitan Biran is at the centre of a bitter custody battle between his maternal grandparents in Israel and his paternal relatives in Italy.

His Italian relatives claim the boy was flown without their permission to Israel over the weekend. Eitan and his parents were living in Italy at the time of the accident.

Fourteen people, including Eitan’s parents and younger sibling, died when the cable car slammed into a mountainside on May 23 after the cable broke. 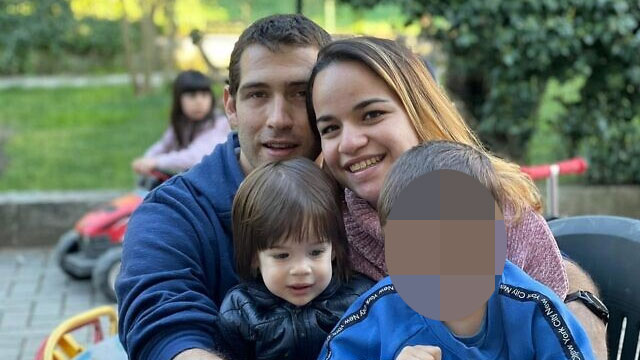 After he was released from a Turin hospital following weeks of treatment for critical injuries, Italian juvenile court officials ruled the child could live with a paternal aunt near Pavia, in northern Italy.

He gave no additional details. 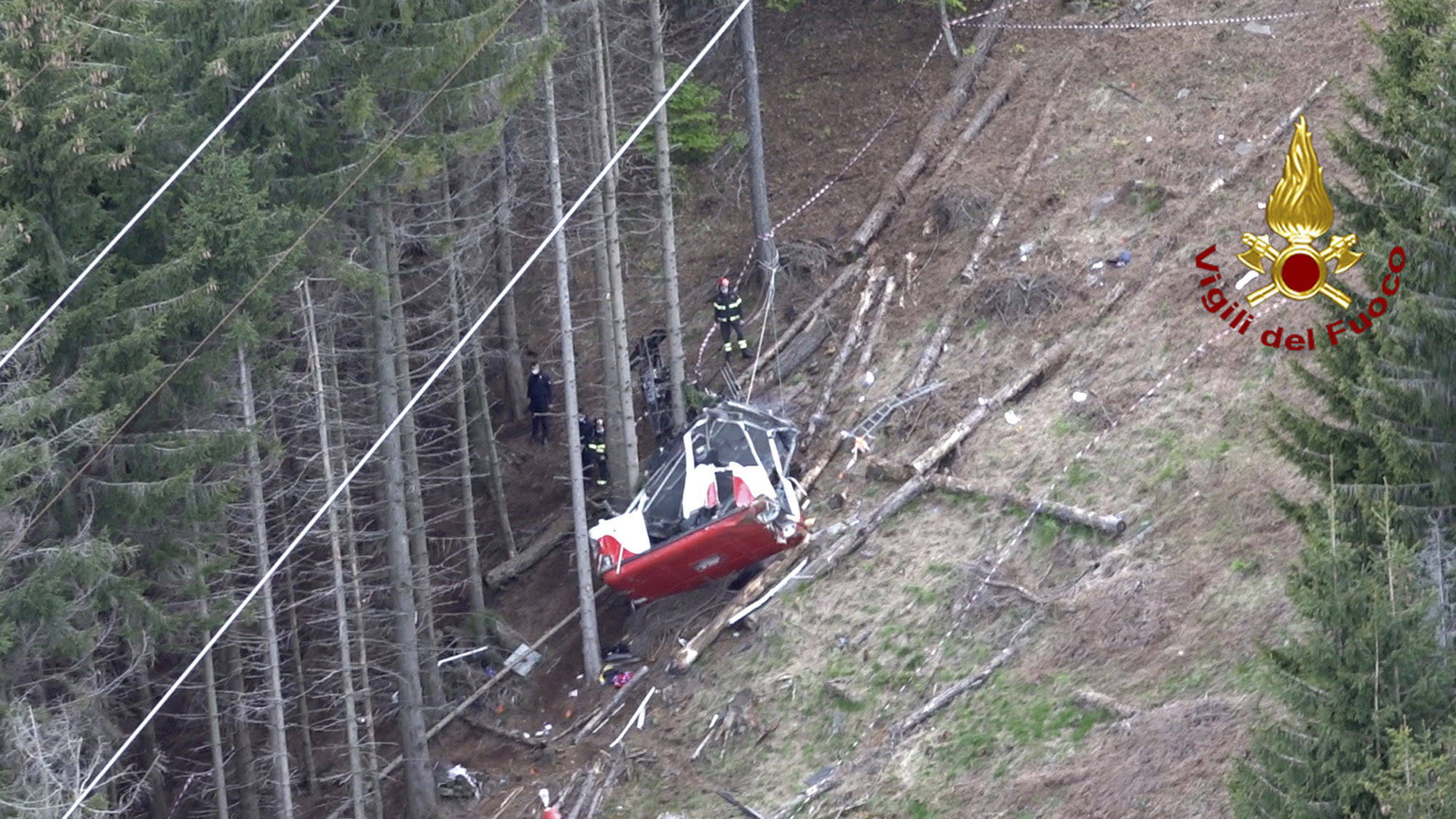 Aya Biran, Eitan's aunt, told reporters Sunday that the boy’s maternal grandfather — Shmulik Peleg — had taken him on an agreed-upon day visit, then flew him without permission to Israel.

Italian daily Corriere della Sera said the grandfather drove Eitan in a rented car to Lugano, Switzerland, where they boarded a chartered flight to Tel Aviv.

The boy's relatives in Israel have denied Eitan was abducted and insist they are working in the boy’s interest.

His uncle in Italy, Or Nirko, went on a Hebrew media blitz Monday, saying that Eitan’s home was in Italy and that his family was doing everything to ensure his safe return. 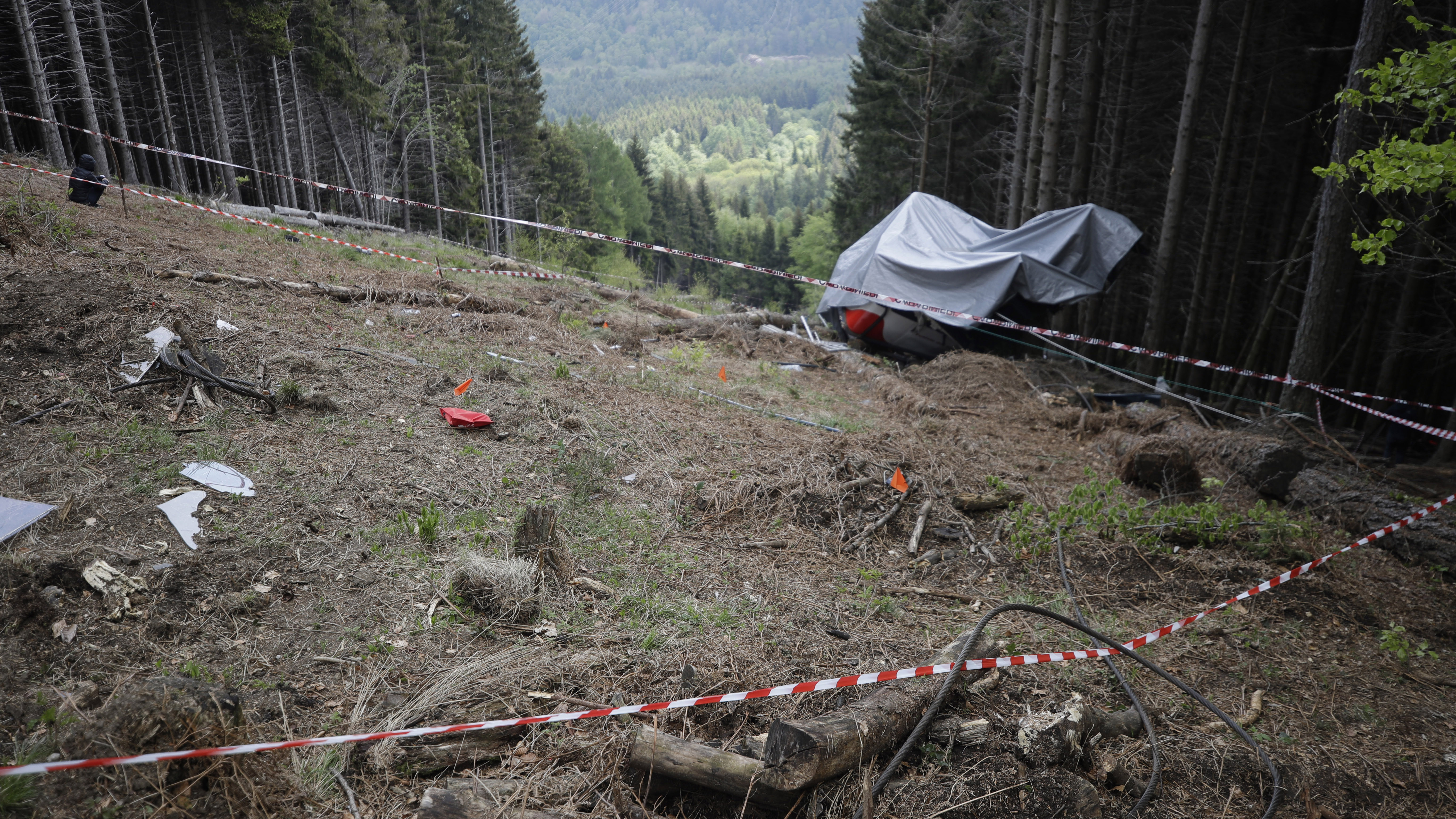 The grandfather “brutally tore him away" from his family in Italy, Nirko told Israel’s Channel 13. He said Eitan speaks some Hebrew, but his primary language is Italian.

“He doesn’t have friends in Israel. There’s nothing that fixes him to the place. He’s been going to school in Italy for four years,” Nirko told Israel’s 103FM radio station.

“The one place he calls home as of today is the home of me and my wife Aya and our two daughters.”

Nirko said the family was in contact with the Israeli ambassador to Italy and Israeli and Italian authorities.

Italy’s foreign minister, Luigi Di Maio, asked by reporters on Monday about the boy’s case, said: “We’re looking into what happened in order to then intervene.”