Italy has its lowest number of new deaths in three weeks, South Korea has continued its downward trend in new coronavirus cases, and Venezuela has extended nationwide quarantine for another 30 days.

Italy has its lowest number of new deaths in three weeks, South Korea has continued its downward trend in new coronavirus cases, and Venezuela has extended nationwide quarantine for another 30 days.

Italy recorded the lowest number of new coronavirus deaths in three weeks, saying 431 people died in the past day to bring its total to 19,899.

It was the lowest day-to-day toll since March 19.

For the ninth day running, intensive care admissions were down and hospitalisations overall were down, relieving pressure on Italy's over-stressed health care system.

More than 4,000 people tested positive as Italy began its fifth week under nationwide lockdown, continuing a general flattening in its infection curve.

South Korea has reported 32 additional cases of the coronavirus over the past 24 hours, a continued downward trend in new infections in the country.

The Korea Centers for Disease Control and Prevention said in a statement Sunday (local time) the additional cases increased the country's total to 10,512. 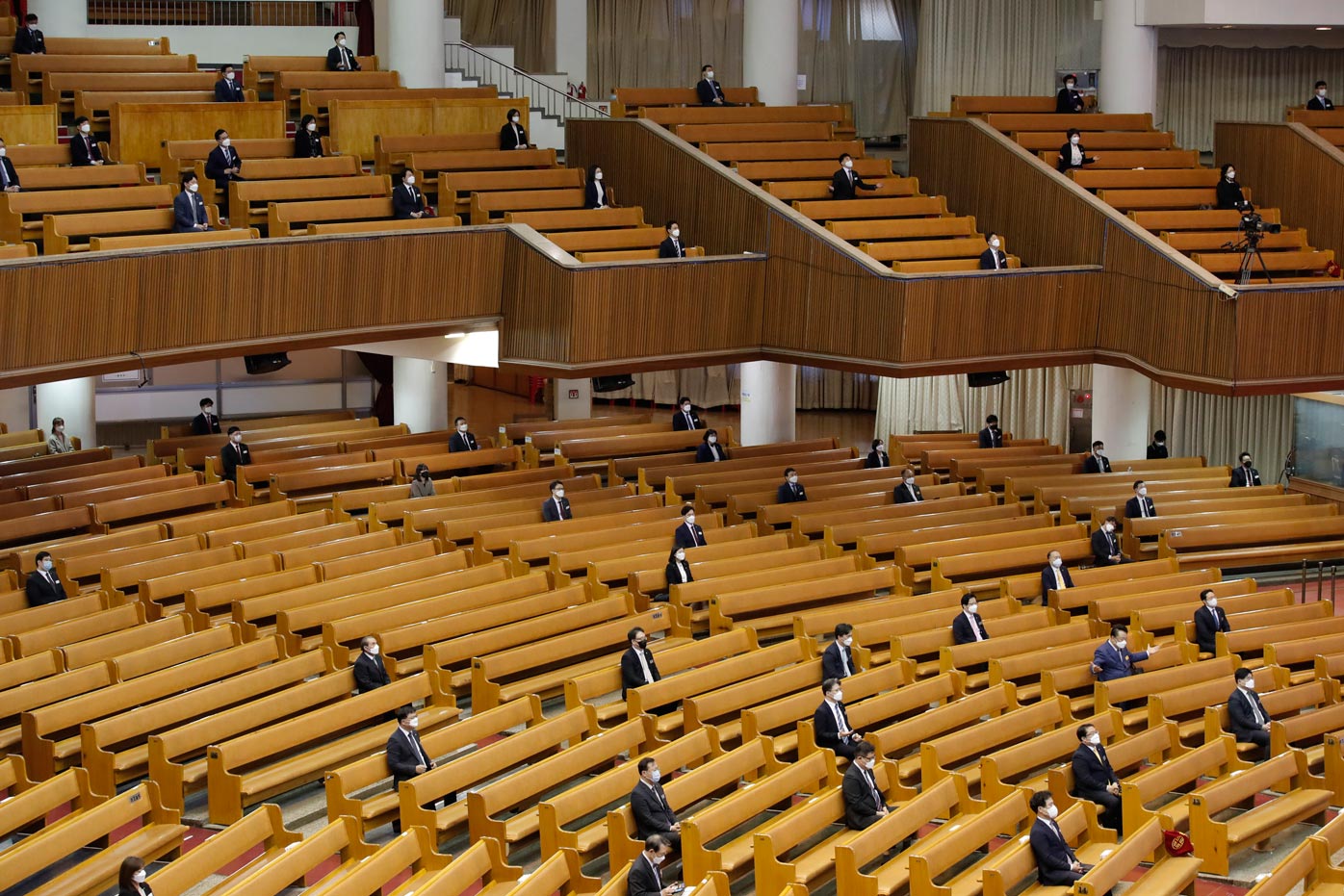 It says 7,368 of them have been recovered and released from quarantine and that 13,788 are under tests to determine whether they've contracted the virus.

The centre says that South Korea's death toll from the coronavirus increased by three to 214.

South Korea's caseload has been slowing recently, compared with early March when it recorded hundreds of new cases every day.

The overall death toll in France from the coronavirus has risen to nearly 14,400, but for the fourth day in a row, slightly fewer people were admitted into intensive care – 35 fewer – giving health officials a reason to grasp for good news.

Sunday's statistics issued by the Health Ministry confirm the country is reaching a "very high plateau" and reflect initial signs that nearly four weeks of confinement and the "drastic reduction in contacts" are producing an effect, a statement said.

Health officials say 657 more people in England have died from the new coronavirus, raising the total UK deaths over 10,000.

The National Health Service figure does not include deaths in Scotland, Wales or Northern Ireland. A figure for the whole UK will be released later.

The 657 deaths come on top of the 9,875 deaths of people with COVID-19 in British hospitals announced Saturday (local time).

Venezuela's President Nicolás Maduro has extended a nationwide quarantine for another 30 days to prevent the spread of the new coronavirus throughout the crisis-stricken South American nation.

Mr Maduro announced the measure yesterday, the same day a fourth shipment of medical supplies arrived from China to fight the virus. So far officials say 175 people in Venezuela have fallen ill and nine have died from the virus.

Medical workers say Venezuela is vulnerable given the rampant malnutrition and poor condition of hospitals that lack basic supplies such as soap and water.

Once it was first detected, officials quickly ordered its 30 million residents to stay home, also suspending schools and international flights.

North Korea says it'll take more thorough measures to guard against the coronavirus, though it has been maintaining a "very stable anti-epidemic situation".

The Korean Central News Agency reports Sunday that leader Kim Jong Un and other leaders discussed the pandemic during a Politburo meeting in Pyongyang on Saturday.

North Korea has been taking all-out efforts to prevent the virus from spreading in the country. It has said there hasn't been a single virus case on its territory, a claim questioned by many outside experts. 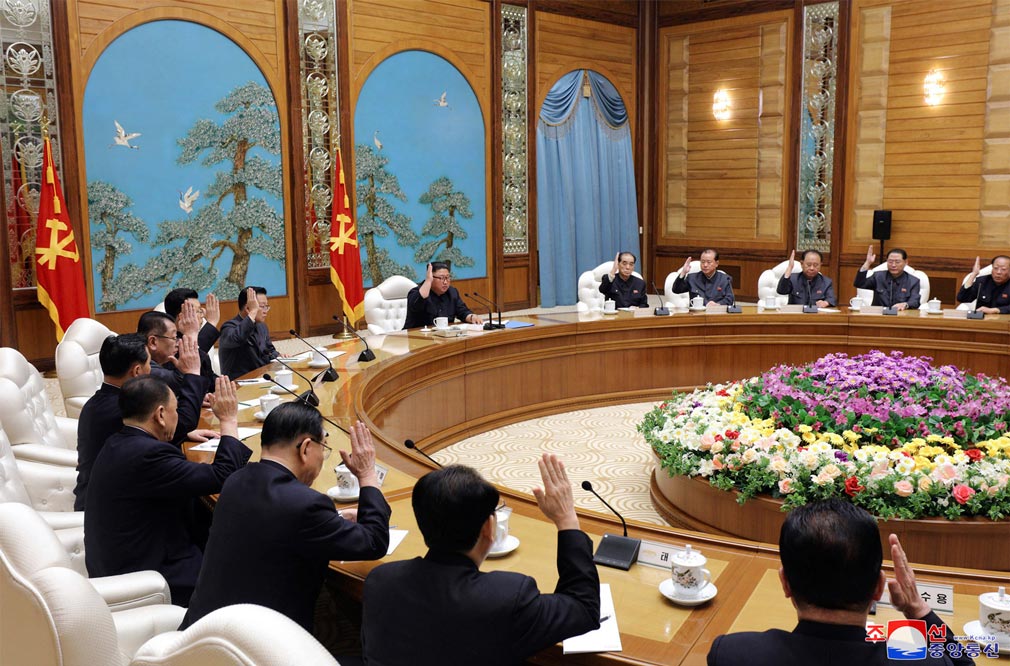 Japan's Prime Minister is sending the "stay home" message by example by posting on Twitter a video clip of him sitting at home.

In a one-minute video posted Sunday, an expressionless Shinzo Abe cuddles his dog, reads a book, sips from a cup and clicks on a remote.

Popular singer and actor Gen Hoshino is also featured in the video on a split screen, strumming on a guitar while at home.

Mr Abe issued a state of emergency several days ago and later expanded that nationwide, asking people who can to work from home and businesses to close. 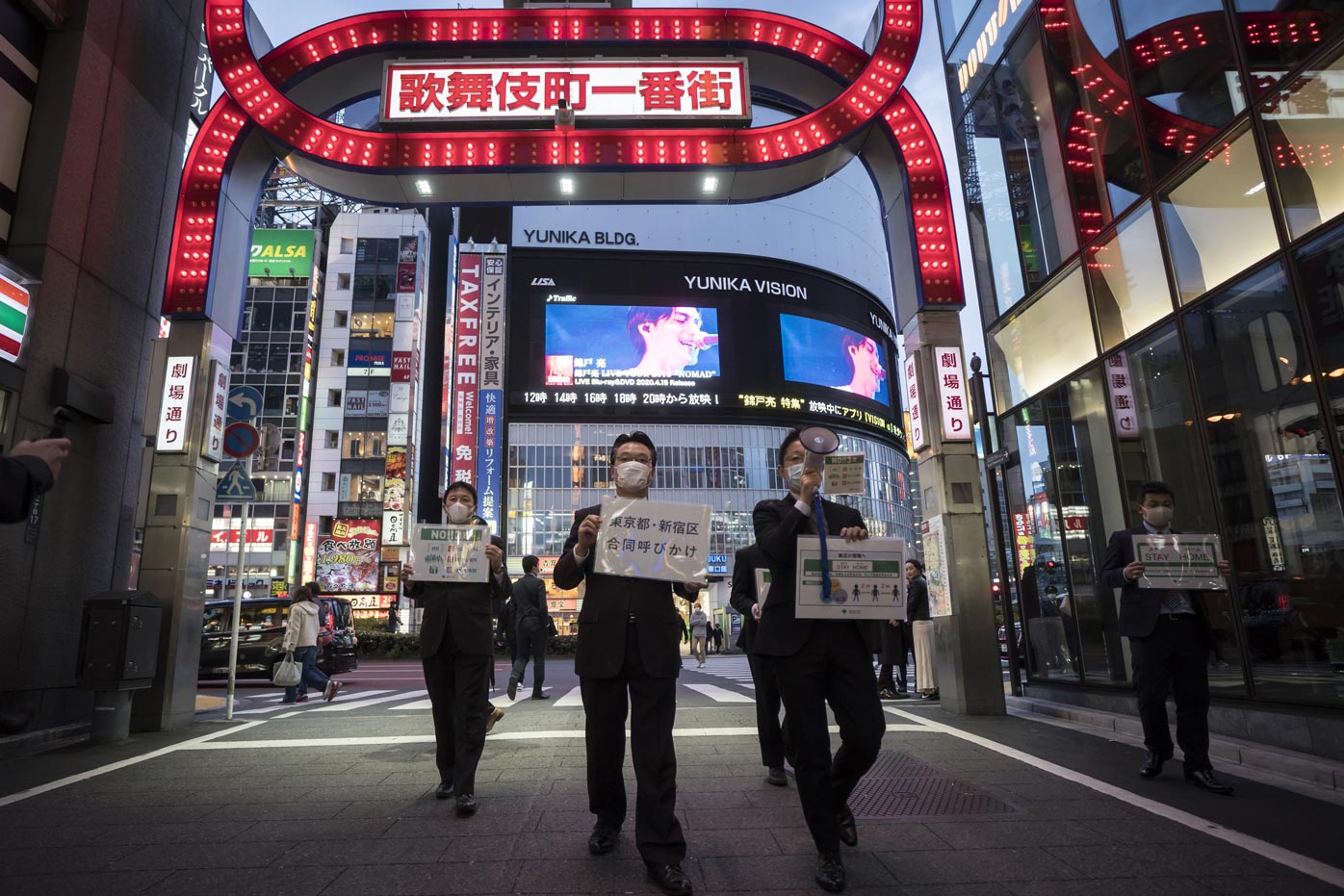 China has reported another 99 virus cases, all but two of them in the province of Heilongjiang bordering on Russia.

Another 1168 people were under isolation and monitoring for having tested positive for the virus, but were not showing symptoms or might have otherwise contracted it.

New Zealand has reported only 18 new cases of COVID-19 and no more deaths Sunday as strict rules on social isolation showed further signs of slowing the spread of the disease.

At a daily briefing, Director-General of Health Dr Ashley Bloomfield says New Zealand now had 1330 confirmed cases. Five people are in ICUs, one in critical condition.

Bloomfield says 471 people had recovered from the virus, including 49 in the last 24 hours as the number of people recovering continues to exceed new cases.

The IRS says the first economic support payments stemming from the coronavirus outbreak have been deposited in taxpayers' bank accounts.

In its tweeted announcement Saturday night, the IRS didn't say how many taxpayers have received the payments or how much money has been disbursed so far.

The payments are part of the $2.2 trillion rescue package passed by Congress and then signed into law last month by President Donald Trump.

Meanwhile, Defense Department officials say the White House has approved the production of N95 masks amid the coronavirus pandemic.

According to a statement, US$133 million will be used to increase the production capacity of masks to more than 39 million over the next 90 days. 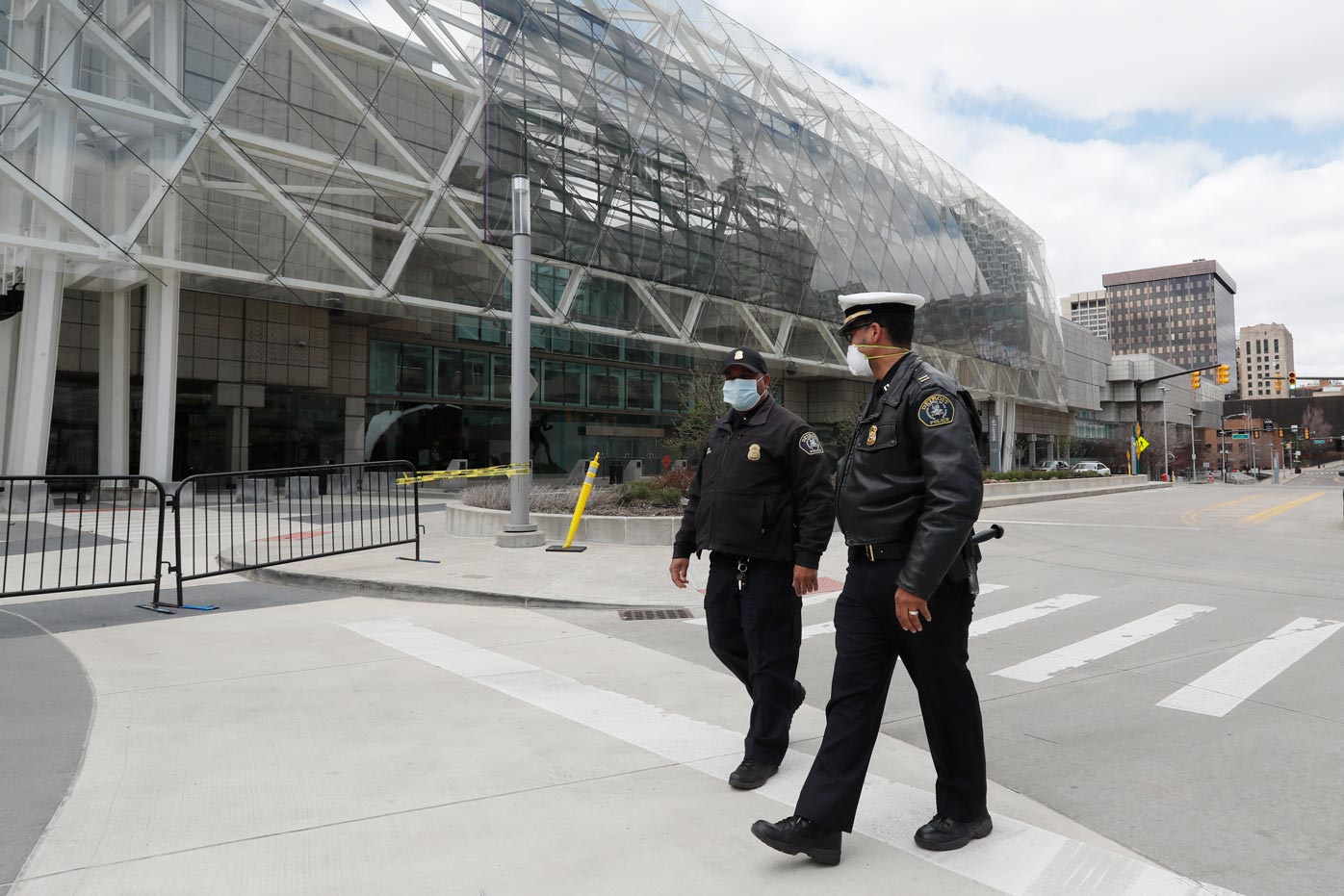 Angry inmates have set fire to an overcrowded prison on Indonesia's Sulawesi island during a riot that erupted over measures imposed to contain the coronavirus.

Hundreds of police and soldiers were deployed to take control of Tuminting prison in North Sulawesi province, which is designed to house 490 inmates but now has more than 550, said Lumaksono, the head of Justice and Human Rights provincial office.

Lumaksono, who goes by a single name, says a preliminary investigation revealed that many inmates, mostly drug offenders, were angered by restrictions on family visits and envious following the early release of 115 inmates to curb the spread of the coronavirus in prisons.