Italian villagers were baffled and delighted after a technical fault meant wine started coming through their taps instead of water.

Italian villagers were baffled and delighted after a technical fault meant wine started coming through their taps instead of water.

The liquid pouring out of taps had the clear smell of Lambrusco Grasparossa, a sparkling red famous in the Modena region.

A leak from a nearby winery's silos meant that wine started being pumped into the local water supply. 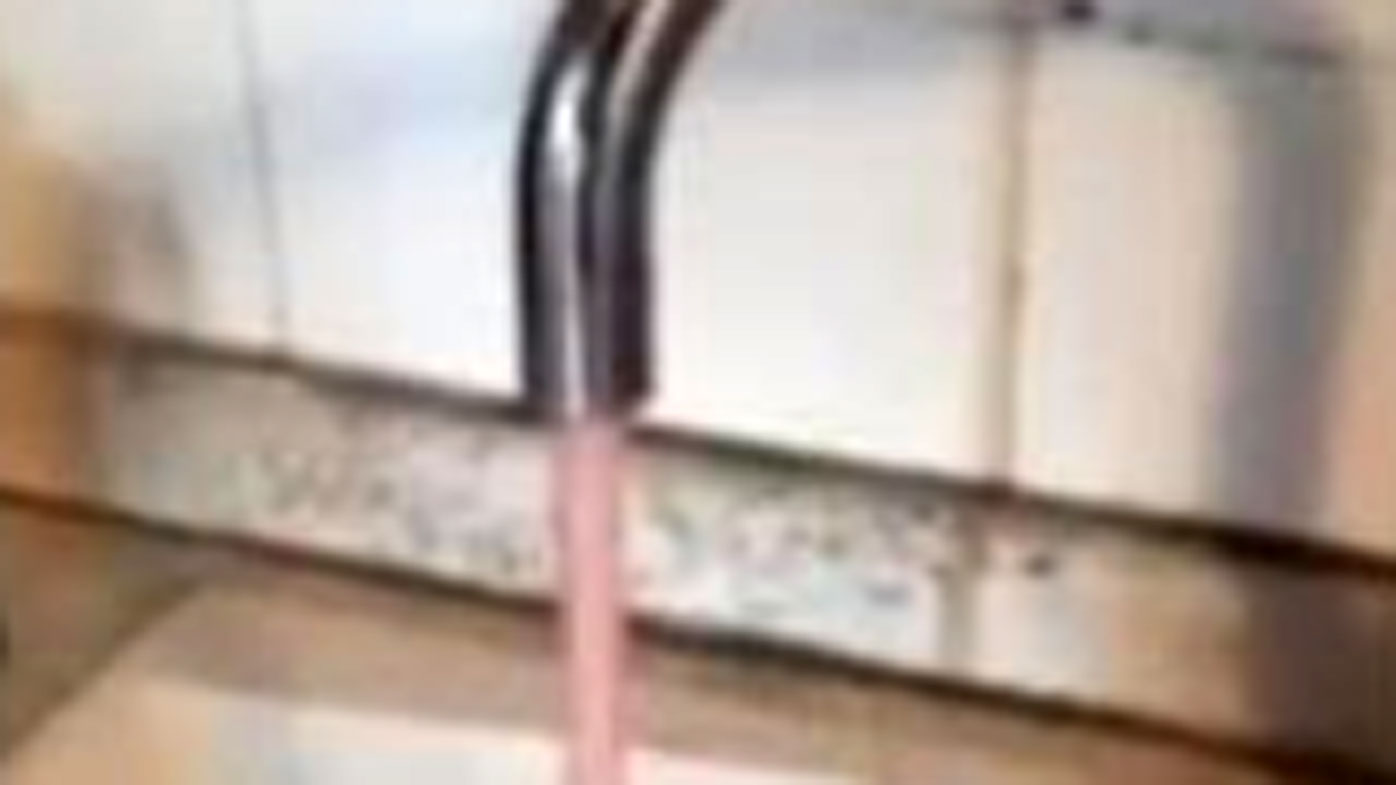 Because the wine had a higher pressure than the water in the pipes, it began to run through taps in nearby homes.

Water board technicians rushed to fix the problem.

But plenty of locals bottled as much bonus wine as they could.

Local man Fausto Storti wrote on Facebook that it was a "dream come true".

"You could have waited to fix that. I bottled a hundred bottles," Massimo Bosi wrote.

The local council reported the win was "not harmful to the body and without both hygiene and sanitary risks".

Fortunately for the villagers, Lambrusco is designed to be drunk young.

READ:  My 11-Year-Old Got Called The N-Word. White Parents, Talk To Your Kids About Racism.
Shares
Share This
Finance Advice 2021