Italian rapper Fedez received a wave of public support after going public with attempts by RAI state television to censor his planned remarks on homophobia during a concert.

Italian rapper Fedez received a wave of public support today after going public with attempts by RAI state television to censor his planned remarks on homophobia during an annual Worker's Day concert.

Fedez prevailed and made the statement as planned during the Saturday evening concert (local time), saying it was the first time he had ever been asked to submit his remarks ahead of time.

He went on to read homophobic statements by members of Italy's right-wing League party. 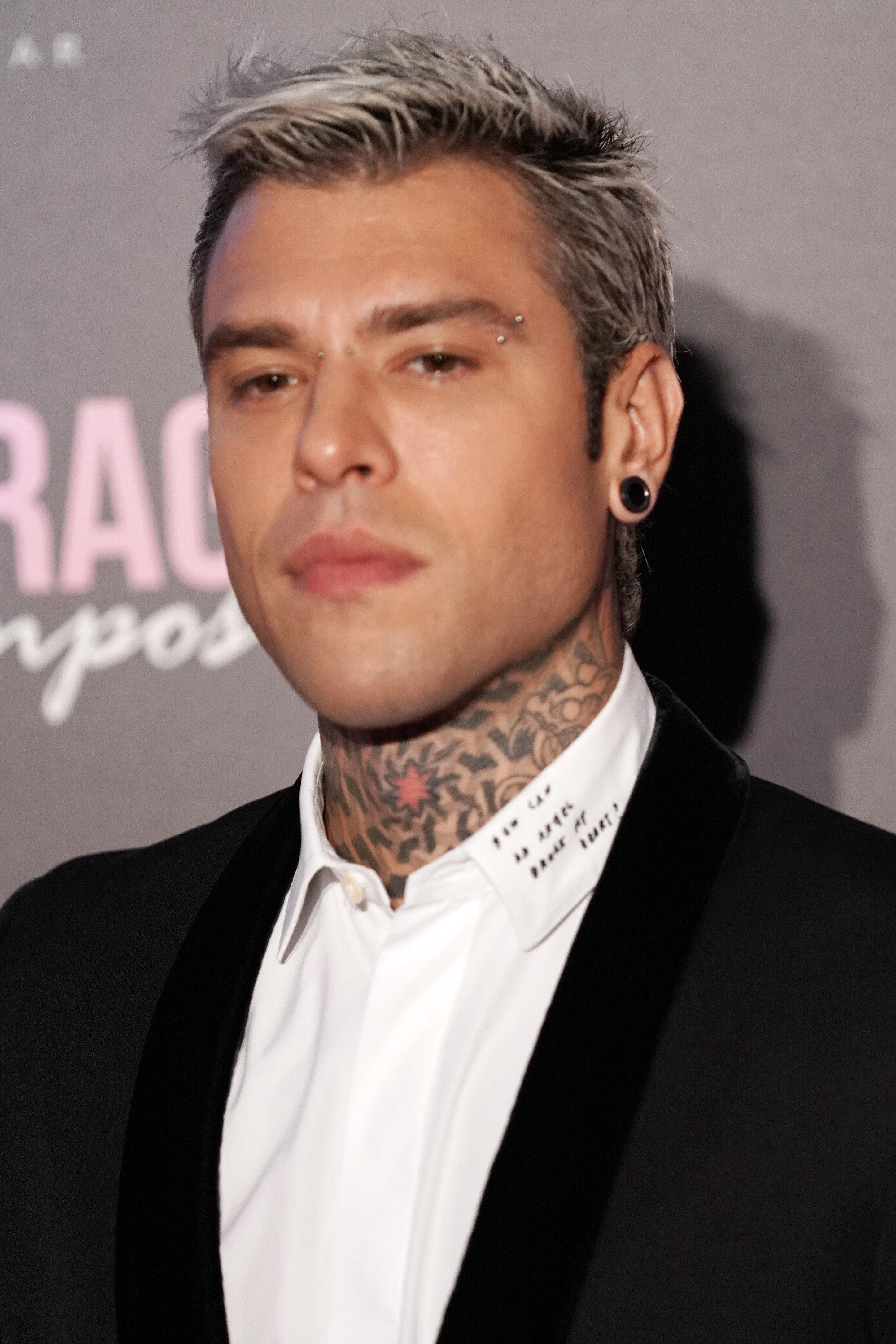 The rapper's remarks were made in support of legislation that seeks to punish discrimination and hate crimes against gays and transgender people, but which is stalled in parliament by right-wing opposition.

After RAI denied putting pressure on the rapper, Fedez released a recording of a phone call with a RAI executive and co-workers during which he was told that his remarks would be “inappropriate" and discouraging him from using the first and last names of the politicians he was citing.

The head of state-run RAI has promised to investigate.

Among those supporting Fedez were two former premiers, Enrico Letta, now head of the Democratic Party, and Giuseppe Conte, who has been tapped as head of the 5-Star Movement.

Mr Letta called on RAI to apologise to the rapper.

The president of Arcigay, Gabriele Piazzoni, said he “gave voice to millions of us,” while the spokesman of Partito Gay (Gay Party), Fabrizio Marrazzo, said the phone call with the RAI management was “disconcerting” and called on RAI's oversight board to intervene.

READ:  Man critical after being hit by car in Sydney

The president of Equality Italia, Aurelio Mancuso, was more cautious, warning that polarisation could further stall the proposed law, “which must be approved in the Senate, not on Fedez' Instagram page.”

League leader Matteo Salvini, meanwhile, went on an offensive, reiterating his reasons for opposing the legislation in television appearances and social media posts and offering to debate the issue on TV with Fedez.

Still, Mr Salvini distanced himself from the remarks by the League members, calling them “disgusting.” 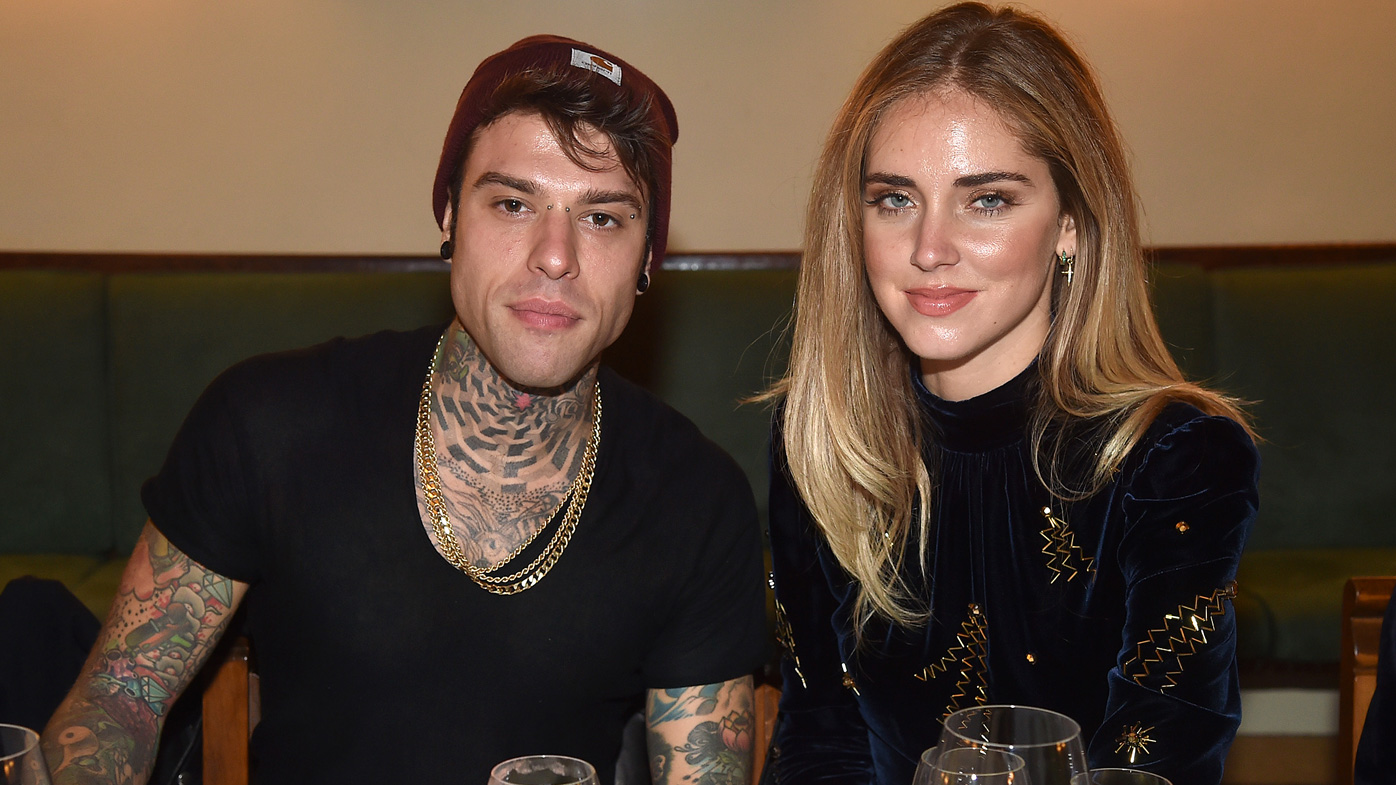 The so-called Zan Law, named for a Democratic Party lawmaker and gay rights activist Alessandro Zan, would add women along with people who are gay, transgender or have disabilities to the classes of those already protected under a law banning discrimination and punishing hate crimes.

Right-wing politicians object to language they claim would make it a crime to publicly oppose gay marriage or adoptions by gay people.