Italian Prime Minister Giuseppe Conte handed in his resignation on Tuesday, in a tactical political manoeuvre that he hopes will allow him to build a new coalition.

Italy was thrown into a fresh political crisis last week when Conte faced two confidence votes. He survived but lost his governing majority in the Senate after his predecessor, Matteo Renzi, withdrew his small Italia Viva party from the ruling coalition, citing frustrations with the government's management of the pandemic and a recession.

Conte handed his resignation to President Sergio Mattarella, according to a presidential palace statement. 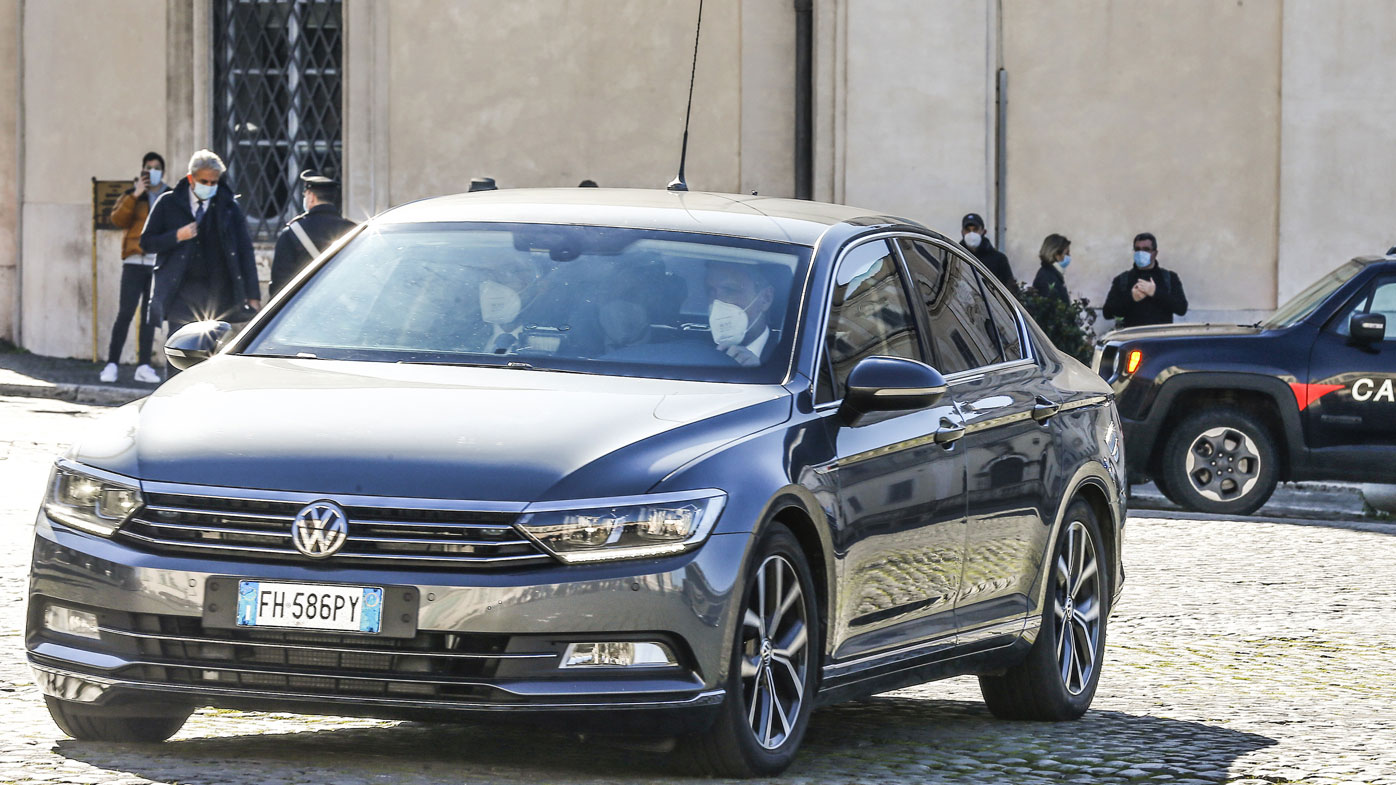 The President will begin consultations with the leaders of the country's main political parties on Wednesday afternoon, the statement said.

If Conte, who does not belong to a party, has enough support, Mattarella could ask him to form a new coalition.

Another option to break the impasse would be to call snap elections, two years early.

"The President of the Republic is reserving his decision and has asked the government to stay in office for the management of ordinary affairs," the statement said.

If Conte receives the mandate, he would likely look for a broader coalition and to add five more senators to the fold. 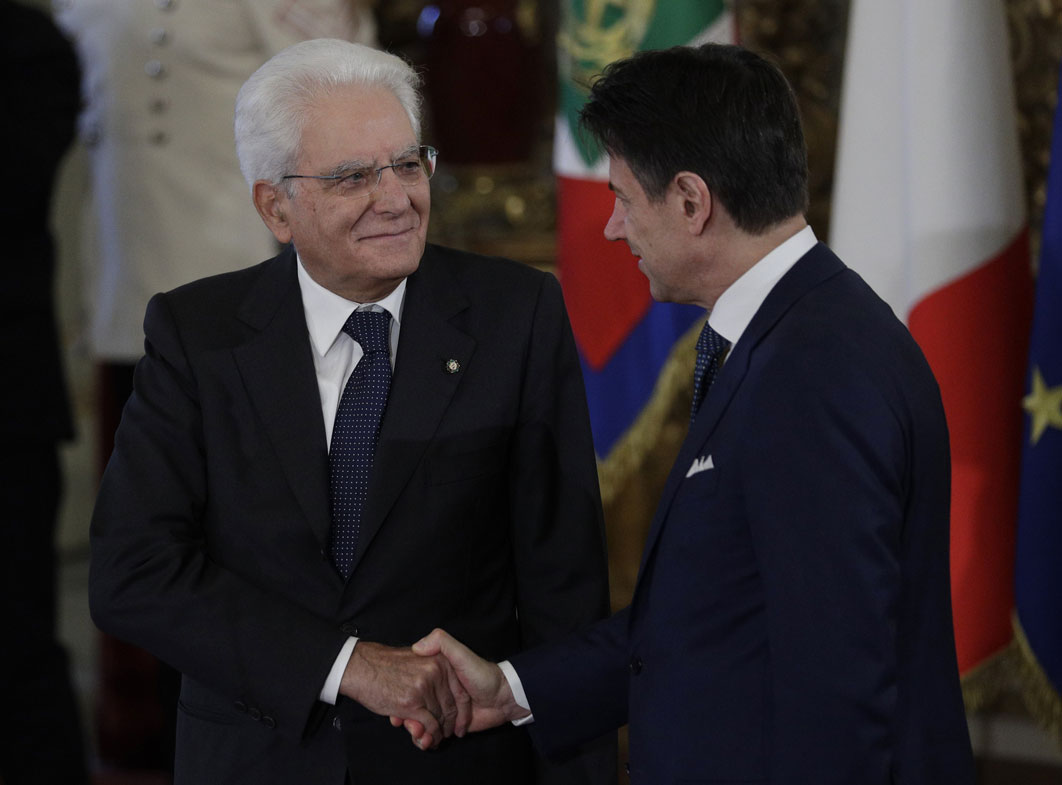 Without a Senate majority, Conte would struggle to pass effective legislation at a time of crisis for the European nation, which has suffered years of political instability in addition to new economic challenges amid the pandemic.

Italy has been through several political crises since the end of World War II and has held many snap elections before sitting governments have finished their electoral terms. Conte is the country's 66th leader in 75 years.

READ:  'This time round it wasn't an even fight'

His coalition, which was formed in 2019, is led by the centre-left Democratic Party (PD) and the anti-establishment Five Star Movement (M5S). Despite vast political differences, the unusual alliance prevented snap elections which could have favoured the far-right League Party.

Conte has enjoyed high approval ratings after Italy imposed Europe's first lockdown last spring, in response to spiralling number of COVID-19 cases and deaths. He remains Italy's most popular politician with an approval rating above 50 per cent, Reuters reports. 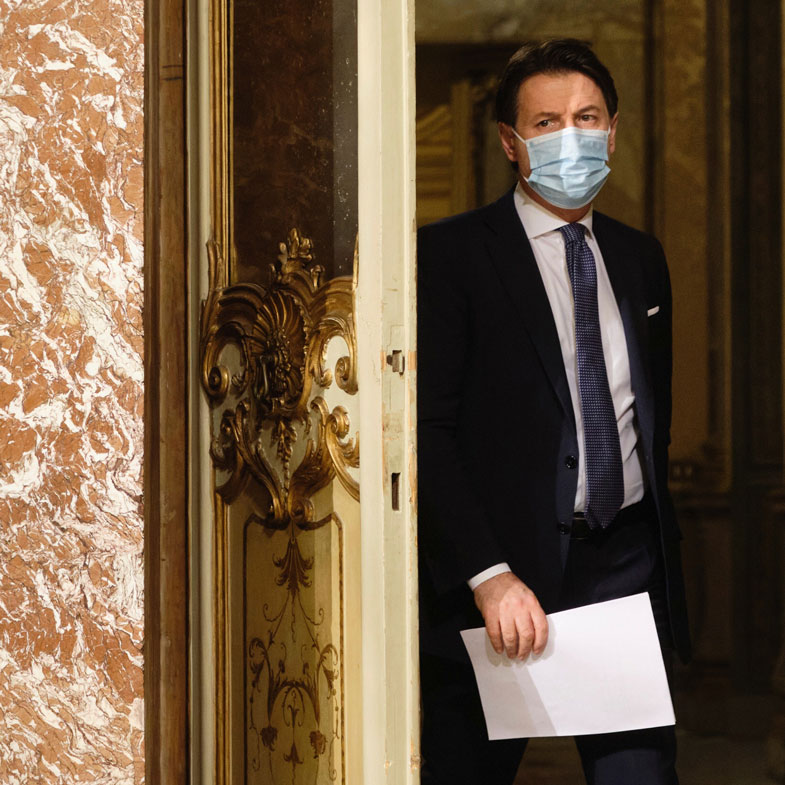