Coronavirus deaths in Italy are now double China’s after a surge in fatalities over the past 24 hours.

Coronavirus deaths in Italy are now double China's after a surge in fatalities over the past 24 hours.

The grim figures dashed hopes the epidemic in Italy - the world's worst-hit country - is easing.

The death toll rose by 743 on Tuesday, the second-highest daily tally since the outbreak emerged in northern regions on February 21, and up steeply from the 602 recorded on Monday.

In Italy, there are at least 69,176 confirmed cases and 6,820 deaths, according to John Hopkins University data. 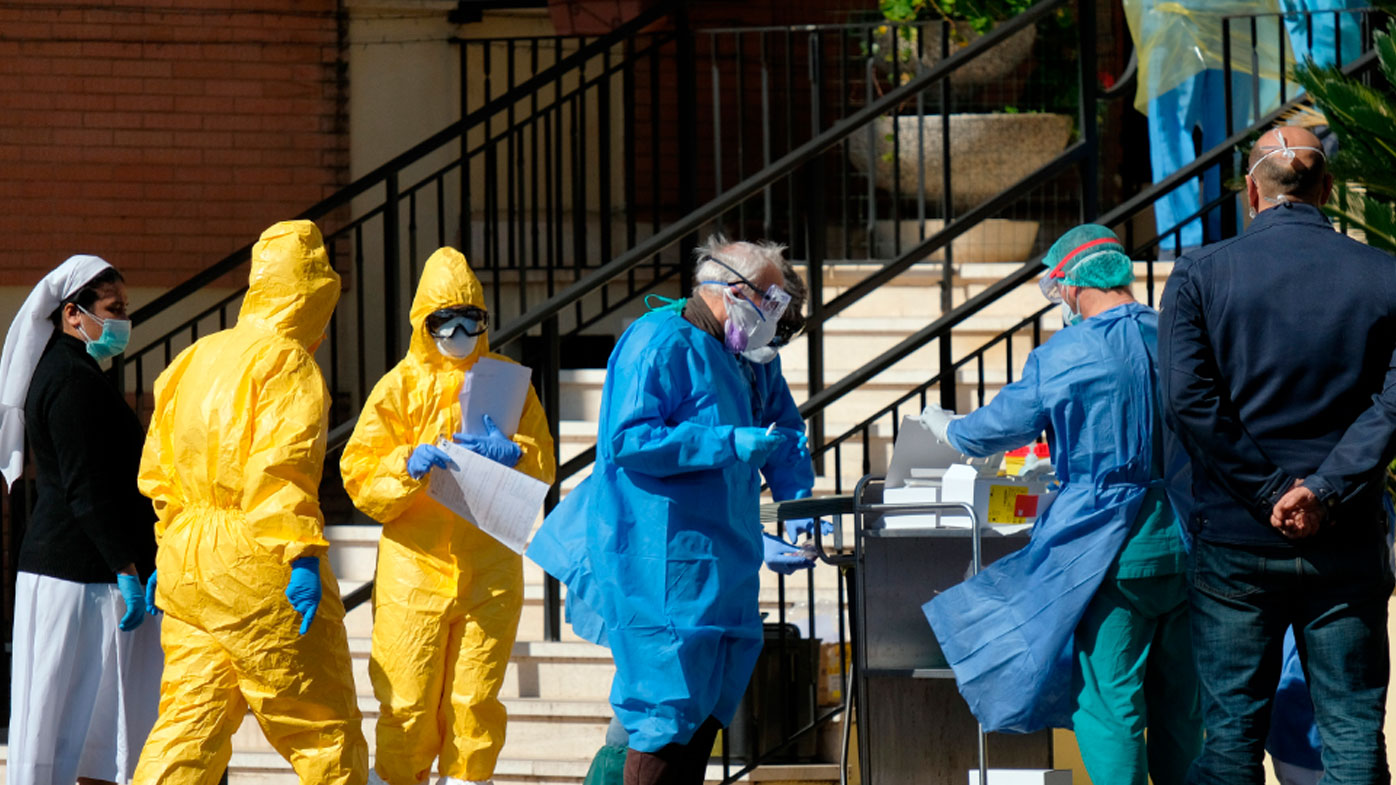 This is twice the fatalities in China, where authorities continue to report 3,281 deaths.

However with Italy testing only people with severe symptoms, the head of the Civil Protection Agency said the true number of infected people was probably 10 times higher.

"A ratio of one certified case out of every 10 is credible," Angelo Borrelli told La Repubblica newspaper, indicating he believed some 700,000 people could have been infected.

Among the death toll was a priest with coronavirus who gave a respirator to a younger patient he did not know,

Father Giuseppe Berardelli, 72, died in hospital in Lovere, Bergamo - one of the worst-hit cities in Italy, reports the BBC.

At least 50 priests in the country have been killed by the virus. 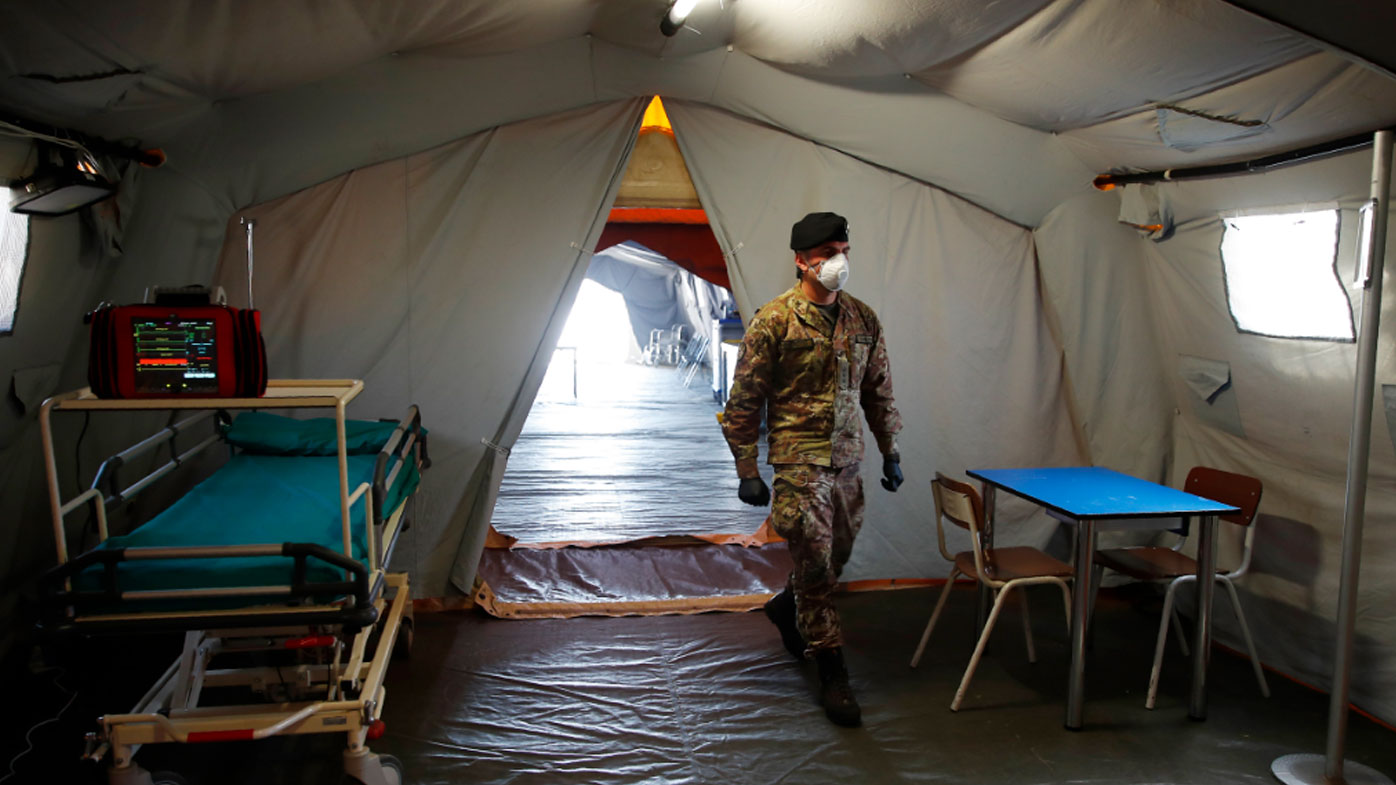 Italy has been in lockdown for two weeks, with schools, bars and restaurants shut and Italians forbidden from leaving their homes for all but essential needs.

On Monday the government closed all businesses not deemed to be essential to the nation's supply chain of vital requirements.

After the latest figures Prime Minister Giuseppe Conte stiffened fines for people leaving their homes to up to 3000 euros ($A5500) from a previous maximum of 206 euros ($A370).

"Every one of us must play our part," he told reporters at a news conference held by remote video link to avoid contagion.

Current restrictions are due to remain in place until April 3, but there is speculation the date will have to be pushed back given the continual rise in cases across the country.

A decree issued on Tuesday gave the government the power to extend the deadline to July 31.

However, Conte denied planning to keep the lockdown in place until that date, saying he hoped to loosen curbs "well before then".

Investment bank Goldman Sachs forecast on Tuesday that the Italian economy, already teetering on recession before the outbreak hit, would shrink by more than 11 per cent this year.