The former New York Mayor appeared on ballots for the first time across the 14 states that voted on Super Tuesday – and it was the last time he would appear.

Los Angeles: There's a saying in American politics that in presidential primaries the darkest hour is often right before the lights go out.

Things were very dark for Mike Bloomberg on Super Tuesday.

The former New York Mayor appeared on ballots for the first time across the 14 states that voted on Super Tuesday - and it was the last time he would appear. 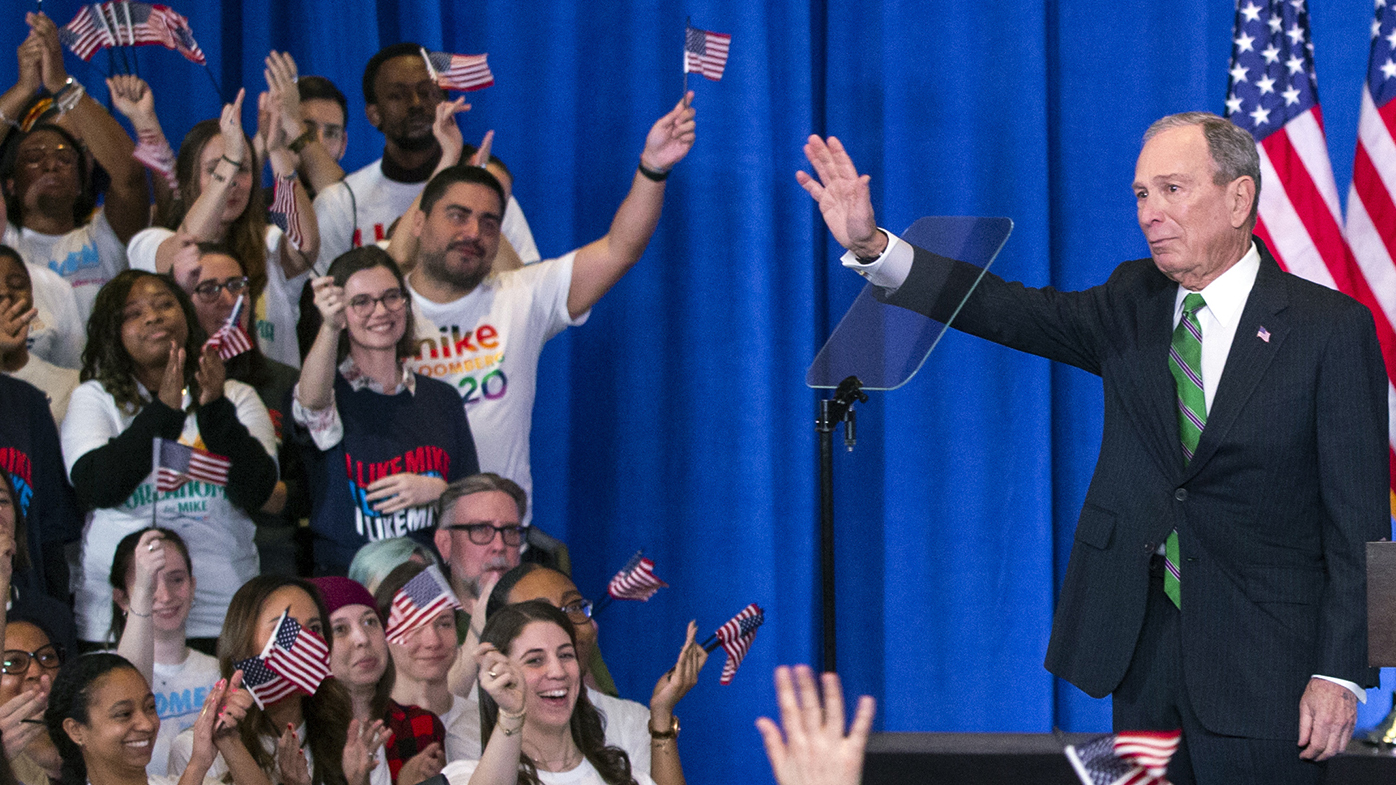 More than A$800 million was spent on advertising by the Bloomberg campaign, the result will be a mediocre haul of delegates and a solitary victory in American Samoa.

And now he's out.

"Three months ago, I entered the race to defeat Donald Trump," Mr Bloomberg tweeted this morning.

"Defeating Trump starts with uniting behind the candidate with the best shot to do it.

"It's clear that is my friend and a great American, Joe Biden."

It was a bet from a billionaire that didn't pay off.

The campaign was unconventional and unlikely, starting late and only after the front runner, former Vice President Joe Biden, had faltered.

As a result Mike Bloomberg missed the early debates and his name didn't even appear on the ballot in the first four states.

And yet, largely on the back of paid advertising, the billionaire continued to rise in the polls.

In New Hampshire last month, people wrote his name on the ballot themselves and as Joe Biden faltered, the Bloomberg team began eyeing Super Tuesday.

But then things went wrong. 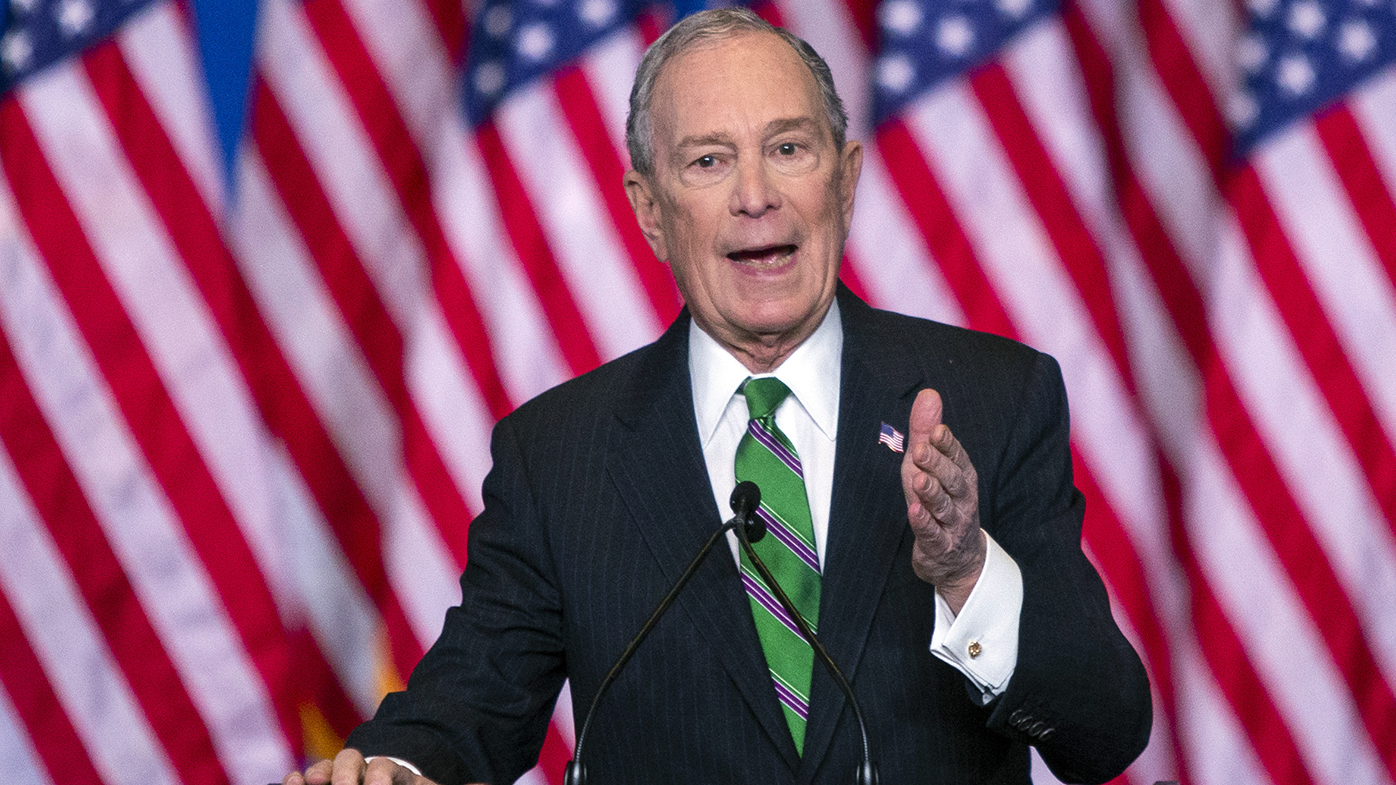 It began at the debate in Las Vegas.

Elizabeth Warren, struggling in the polls and desperate for a circuit breaker of her own, went after the new comer on the stage in devastating fashion.

"I'd like to talk about who we are running against," the Senator from Massachusetts began, from the podium next to the man she was about to skewer. 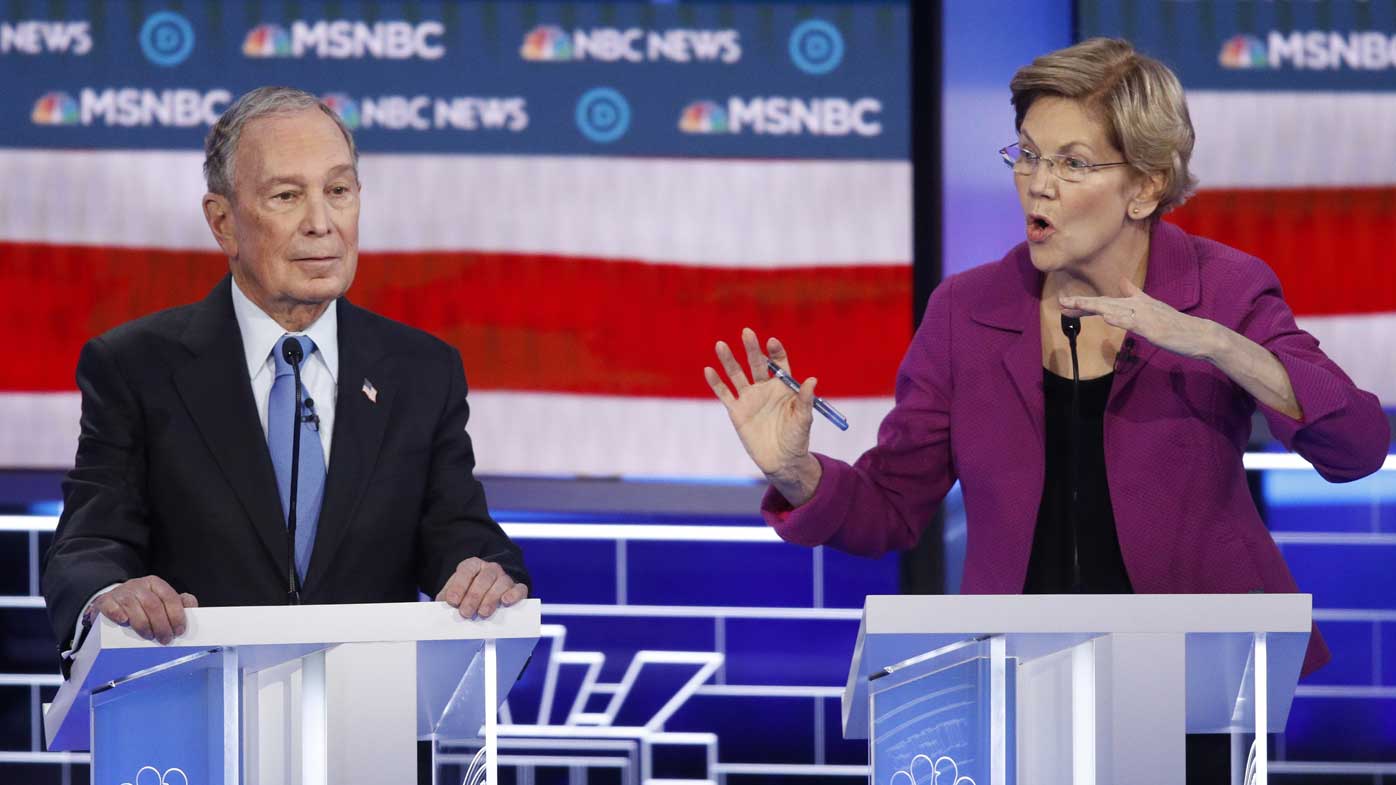 It was the beginning of a very bad night for Mr Bloomberg, as the rest of the field targeted him over his tax returns, non-disclosure agreements with women and racist policies while in office.

The biggest blow came on Saturday in South Carolina.

With the Mayor's name still off the ballot, Vice President Biden recorded a thumping victory on the back of the votes of the African American community.

Suddenly the electability argument that had been propping up the Bloomberg campaign started to falter. 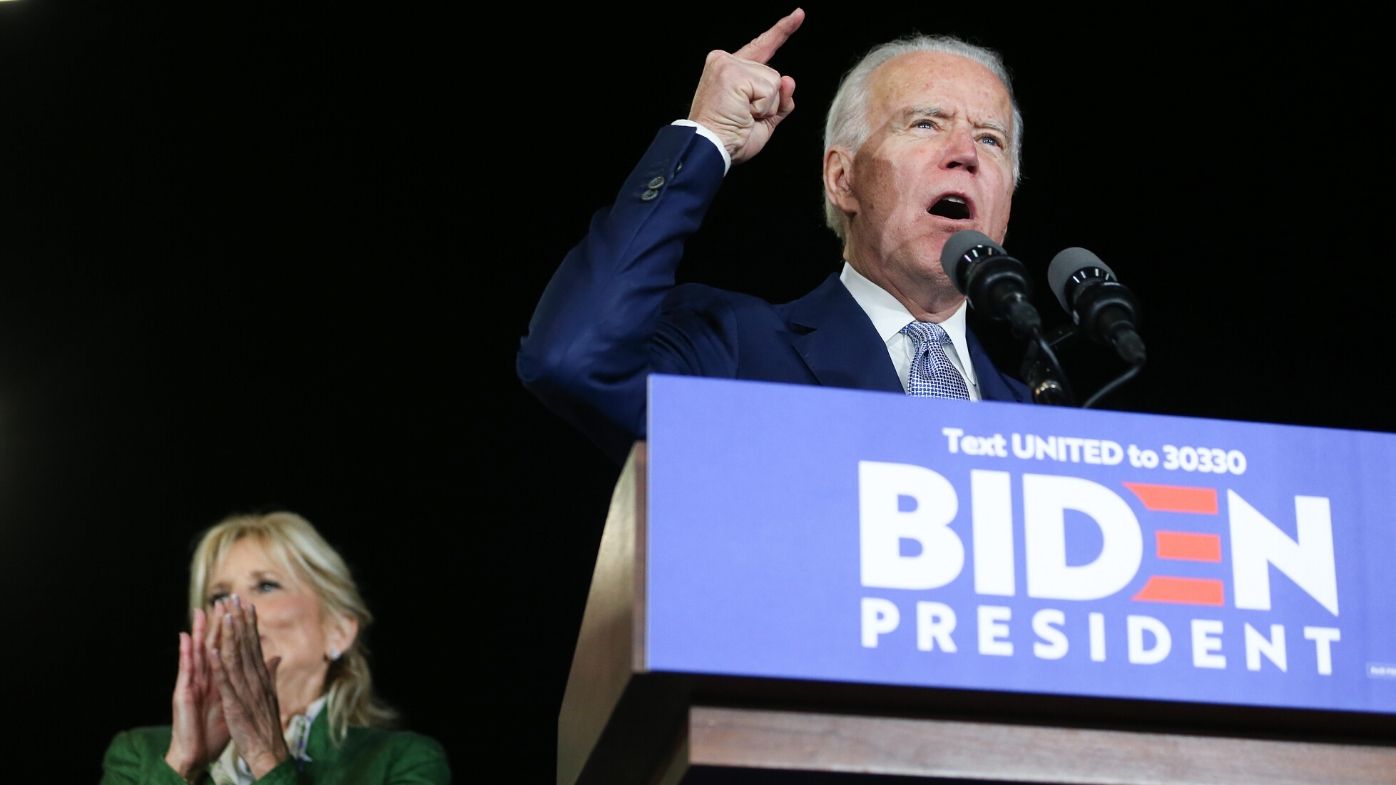 Momentum and the moderates were getting behind the Vice President and it propelled him to a Super Tuesday surprise last night.

While the Bloomberg campaign spent hundreds of millions, the cash-strapped Biden organisation relied on surrogates and the hype of endorsements to carry their message to states the Vice President didn't even visit.

"His 'political' consultants took him for a ride.

The President may be laughing now, but the tail of Mike Bloomberg could have another twist to come.

His campaign is over, but his money is not.

The 78-year-old has a net worth of A$75 billion and has made it clear he is willing to spend as much as he needs to to beat Donald Trump.

The challenge for the Democratic nominee (whether it's Joe Biden or Bernie Sanders) is turning Mike Bloomberg from foe to financier.