Health authorities have issued an anti-racism warning amid revelations families at the Royal Children’s Hospital were refusing to let children be treated by Asian doctors over coronavirus fears.

Health authorities have issued an anti-racism warning amid revelations families at the Royal Children's Hospital were refusing to let children be treated by Asian doctors over coronavirus fears.

The stern warning comes after a series of distressing incidents directed at the Melbourne hospital's staff.

Authorities said one case was so serious that a distraught medical staff member had to take leave. 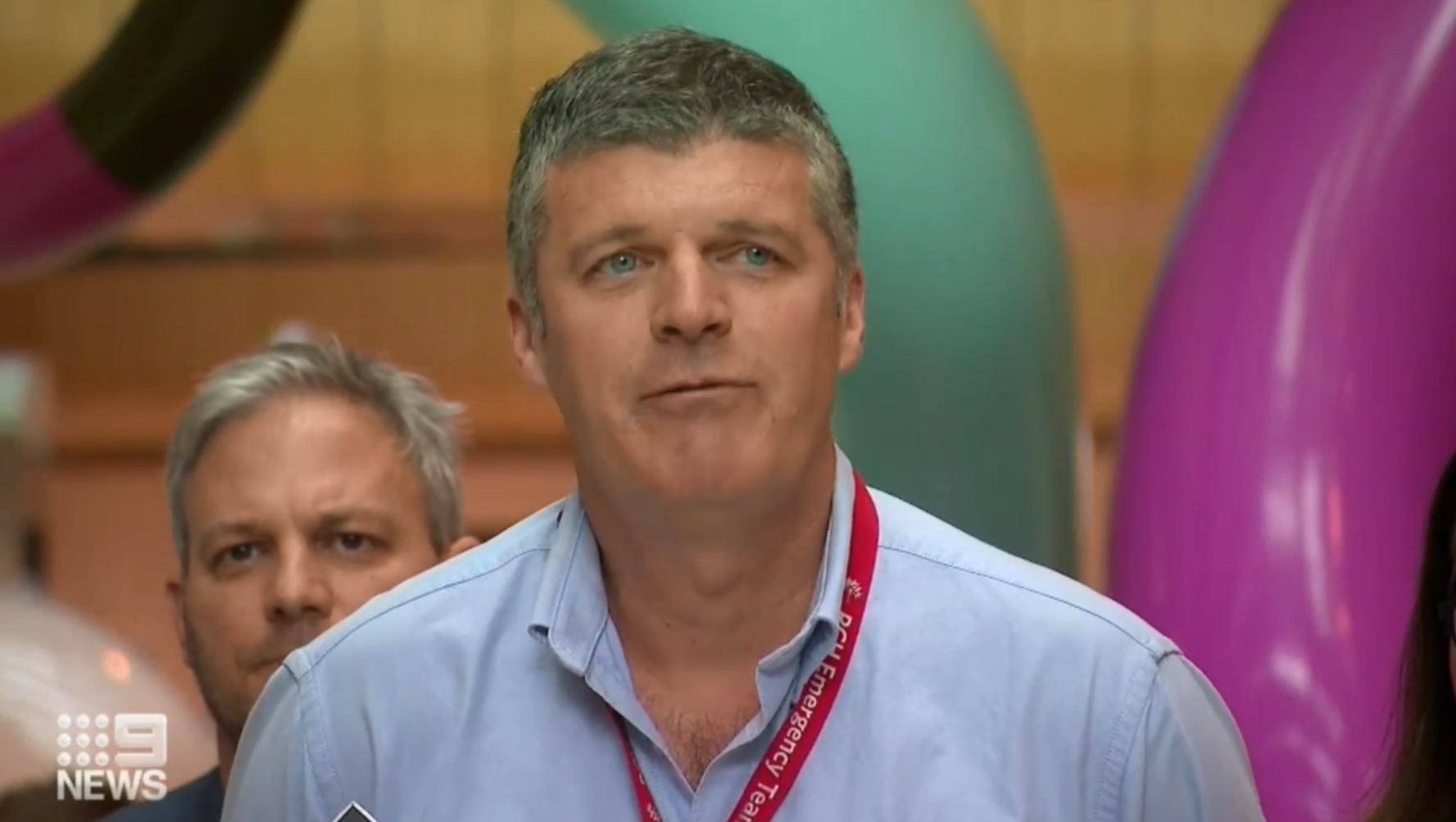 Director of Emergency Medicine at the Royal Children's Hospital, Dr Stuart Lewena, said the hospital was aware of at least three other staff members who had fallen victim to racism.

Dr Lewena slammed the Sinophobia as "unacceptable", relaying that patients could not "pick and choose" their doctor.

"There's no need to be picking and choosing the doctor who sees you when you attend the hospital and there's certainly no need to be making that decision based on their race," Dr Lewena said.

The hospital first became aware of the growing racism when a staff member alerted management of a parent's refusal to have their child treated by her due to her Asian ethnicity.

Dr Lewena said the hospital was quick to intervene and inform the parents the refusal was "inappropriate".

"They appreciated the fact it was ill-founded," he said.

"It's occurring not because people are innately racism…it's a result of fear and paranoia."

Victoria has had seven confirmed cases of coronavirus, three of whom are currently in isolation after returning from the Diamond Princess cruise ship and another four who have recovered.

More than 1100 people have tested negative to the deadly virus in Victoria. "There is no risk to families, to patients, to children here at the Royal Children's or at any of our hospitals," Ms Mikakos said.

"I want to reassure parents and also patients that they are absolutely safe presenting to our public hospitals.

"We will not tolerate racism."

Hospital staff also reported racism outside the workplace, with people in the community avoiding them in public places as well as on transport. 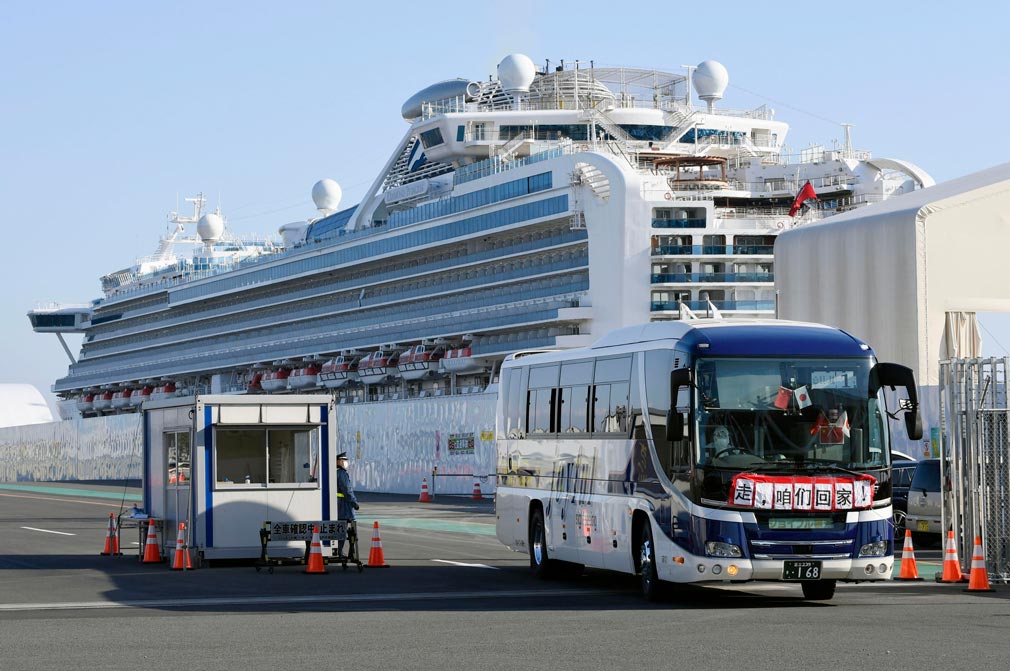 Dr Lewena said staff had been provided with scripts as a strategy to help them respond to any racist comments in future.

"It's more of an issue than we had anticipated," he said.

"We are well and truly supporting our staff and getting the message to the community."

"Victorians can be reassured that our actions are aimed at containing the spread of this virus," Dr Sutton said.

"We have a world-class health system that can scale up and adjust to help deal with this outbreak as needed."