Unemployed Australians say they are facing the “terrifying” reality of no longer being able to afford their basic living expenses when the Coronavirus Supplement is slashed later this week.

Unemployed Australians say they are fearful of being pushed back to the brink of poverty when the Coronavirus Supplement is slashed later this week.

From Friday, the Coronavirus Supplement for people on JobSeeker, introduced in April, will be cut from $550 a fortnight to $250.

The change means singles on Jobseeker, who have a base rate of $565, will receive $815 a fortnight with the reduced supplement.

The new rate will remain until the end of the year when the supplement will be cut completely unless the government makes further changes to extend it.

Sydney woman Clare Brown, who is on JobSeeker, said getting the extra $550 a fortnight for the past five months had been "almost like a tease".

"It's like them saying here you go have a taste of what life could be like, and now we are going to take it away from you again," Ms Brown said.

"My partner and I have been trying to look for a place to live, we've been crunching the numbers.

"When we turned on the TV, and saw about the cut, I literally went into full panic mode. It's terrifying. 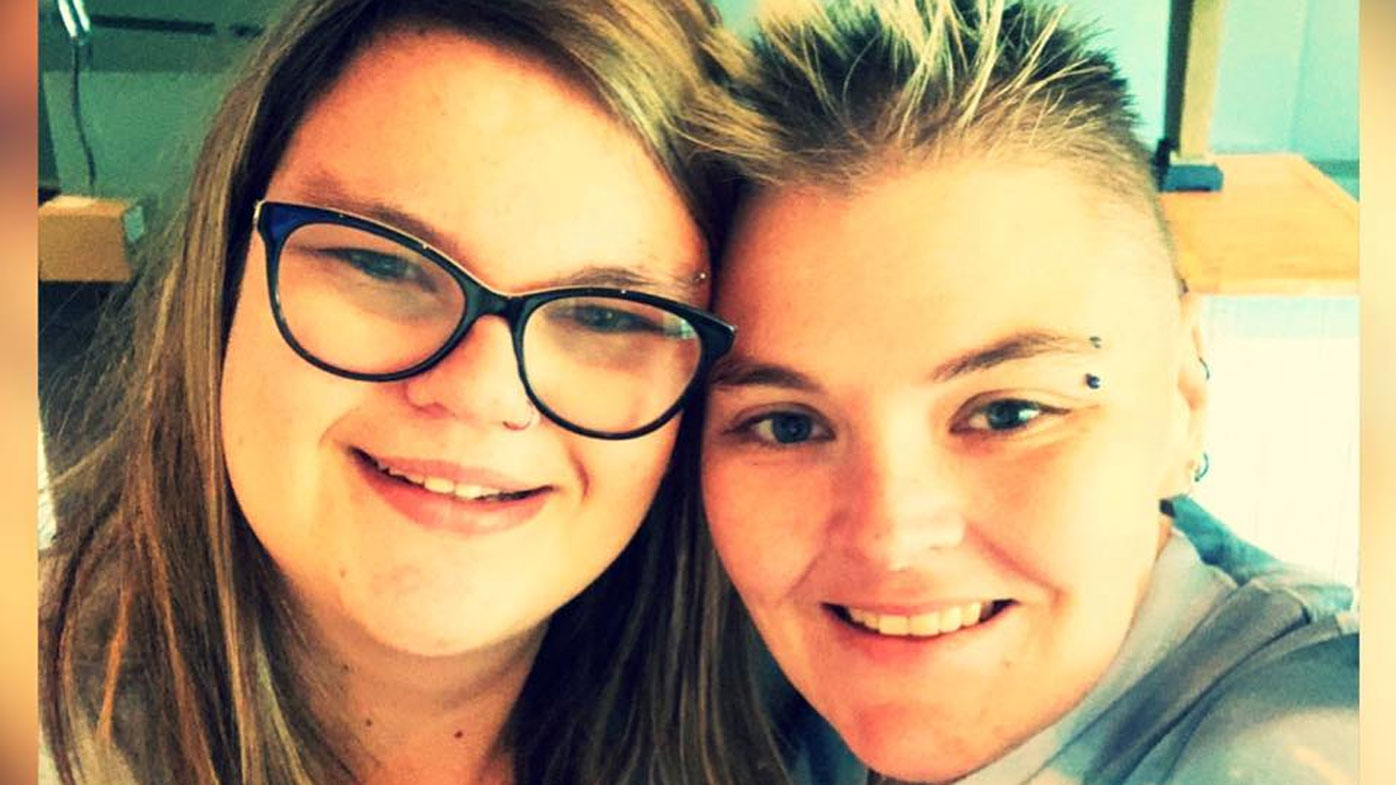 Ms Brown's partner is four months' pregnant with their first baby, and they are currently living at her in-law's house in western Sydney.

Ms Brown, who has high-functioning autism, sciatic nerve damage and an anxiety disorder, said finding employment she was able to do had become even harder due to the coronavirus pandemic.

She is currently applying for the disability support pension. However, at the moment, Ms Brown and her partner are both on JobSeeker.

READ:  How To Improve Flexibility Day By Day – And Why It's So Good For You

With the baby coming, the couple are now searching for a rental in the western suburbs of Mt Druitt or Penrith.

However, finding a place they could afford was proving almost impossible, Ms Brown said.

"Every week, we go looking at rentals and there are so many people there. Most of the places are about $360 a week to rent," she said.

"We've even started looking at studio apartments, so we're not competing against so many families, but they're almost the same price." 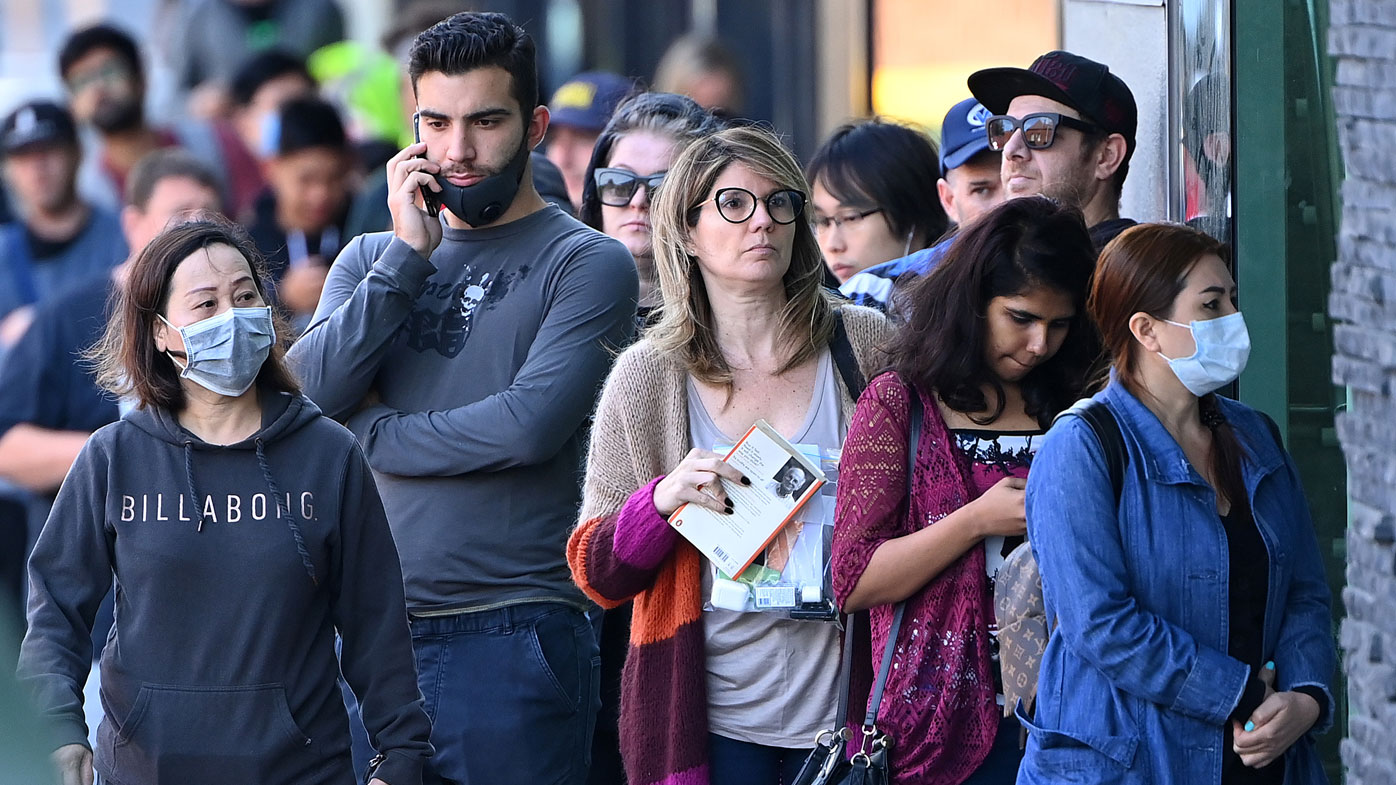 Before the Coronavirus Supplement was introduced, Ms Brown said she lived with her parents because the JobSeeker rate meant she could not afford to pay rent.

"I could only just feed myself, let alone paying rent. My parents were paying all the bills because I couldn't do that.

However, the supplement had given her and her partner hope that they could live on their own, she said.

"Now, they've taken that away. It means that we go back to counting every single penny and staying at home because we can't afford to do anything.

"Living like this is not a choice that anyone would make. It's not a choice to be counting every dollar you have and deciding which bill you aren't going to pay this week. It's no way to live at all."

Cut before Christmas comes 'too soon'

Symeon Cornell, an IT engineer from Ipswich in Queensland, has been on JobSeeker since May when he lost his job because of the coronavirus pandemic.

"At the moment I am just living lean, cutting out any unnecessary expenses," Mr Cornell said.

"As the Coronavirus Supplement is rolled back, I don't think I'll be getting by, but I'll have to make it work somehow," he said.

READ:  Man charged after woman killed by a bus near Bondi Junction

Living alone, Mr Cornwell pays $400 a week in rent, a sum which now swallows up the vast majority of his JobSeeker payment, even including rent assistance. 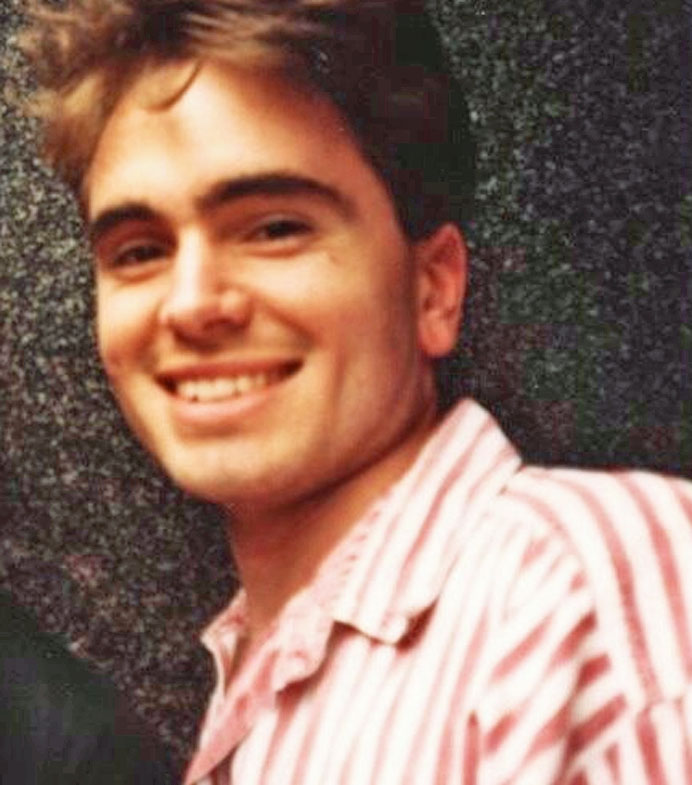 But, despite the difficult situation he was in, Mr Cornell said he could see many families who were doing it tougher.

"I know friends of mine who have a mortgage and kids and they have lost their jobs. They are really doing it hard and are about to do it worse. I can see a generation of children growing up and saying that's when Mum and Dad got a divorce."

Mr Cornell said he believed the government was cutting the Coronavirus Supplement back too soon.

"You can't have that rate as it is forever, but the pandemic is not really over, we are still in the throes of it," he said.

"Next year, who knows? But let's wait and see. I think to cut it now just before Christmas is too soon.

"There is too much at stake, now more than ever, and if that rolls back there will be houses for sale, crime will go up, there'll be fractured families.

"Life for the community has changed in a major way and politicians who are still employed on large salaries just don't get it."

A study by researchers at the Australian National University, released earlier this month, calculated the increased JobSeeker and JobKeeper payments had saved 2.2 million from falling into poverty.

Modelling done by the university showed the poverty line sits at an income level of $816 a fortnight. This is roughly half the median household income.

When the Coronavirus Supplement cut comes this Friday, the JobSeeker payment will be one dollar under the poverty line.

How do JobSeeker payments compare to the minimum wage?

The standard benchmark used to assess how unemployment benefits influence motivation to work is how they compare to the minimum wage.

Prime Minister Scott Morrison has previously expressed his concerns about whether higher unemployment benefits would make it harder for employers to find workers.

At a press conference in June, Mr Morrison said he had heard claims from employees of workers being reluctant to take on extra shifts as a result of the Coronavirus Supplement.

"What we have to be worried about now is that we can't allow the JobSeeker payment to become an impediment to people going out and doing work, getting extra shifts," Mr Morrison said. 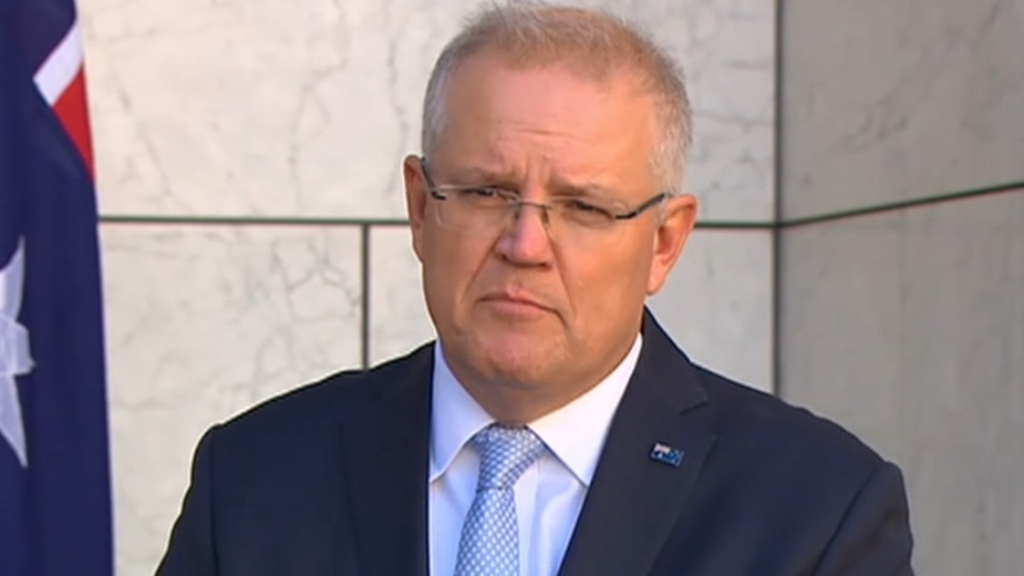 But, an analysis published this week by Bruce Bradbury from the University of NSW's Social Policy Research Centre, and Peter Whiteford at the Australian National University's Crawford School of Public Policy, concluded there was still a large amount of scope to increase the JobSeeker payment before affecting the incentive to work.

In January this year, before the Coronavirus Supplement was introduced, the JobSeeker payments amounted to 40 percent of the adult minimum wage.

With the introduction of the $550 Coronavirus Supplement, JobSeeker payments reached 76 percent of the minimum wage.

On Friday, they will fall back to 55 percent of the minimum wage.

"Our analysis shows Australia is in no danger of creating a disincentive for people to seek work because of higher JobSeeker payments," Associate Professor Bradbury and Professor Whiteford wrote.