An “extraordinarily cold” man who murdered a Melbourne mum and cut the throat of an elderly widow was on parole at the time of his vicious attacks.

An "extraordinarily cold" man who murdered a Melbourne mum and cut the throat of an elderly widow was on parole at the time of his vicious attacks.

His behaviour after the two attacks have been described by prosecutors as "extraordinarily cold". 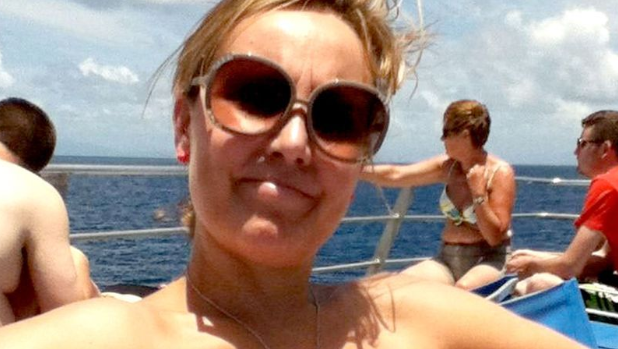 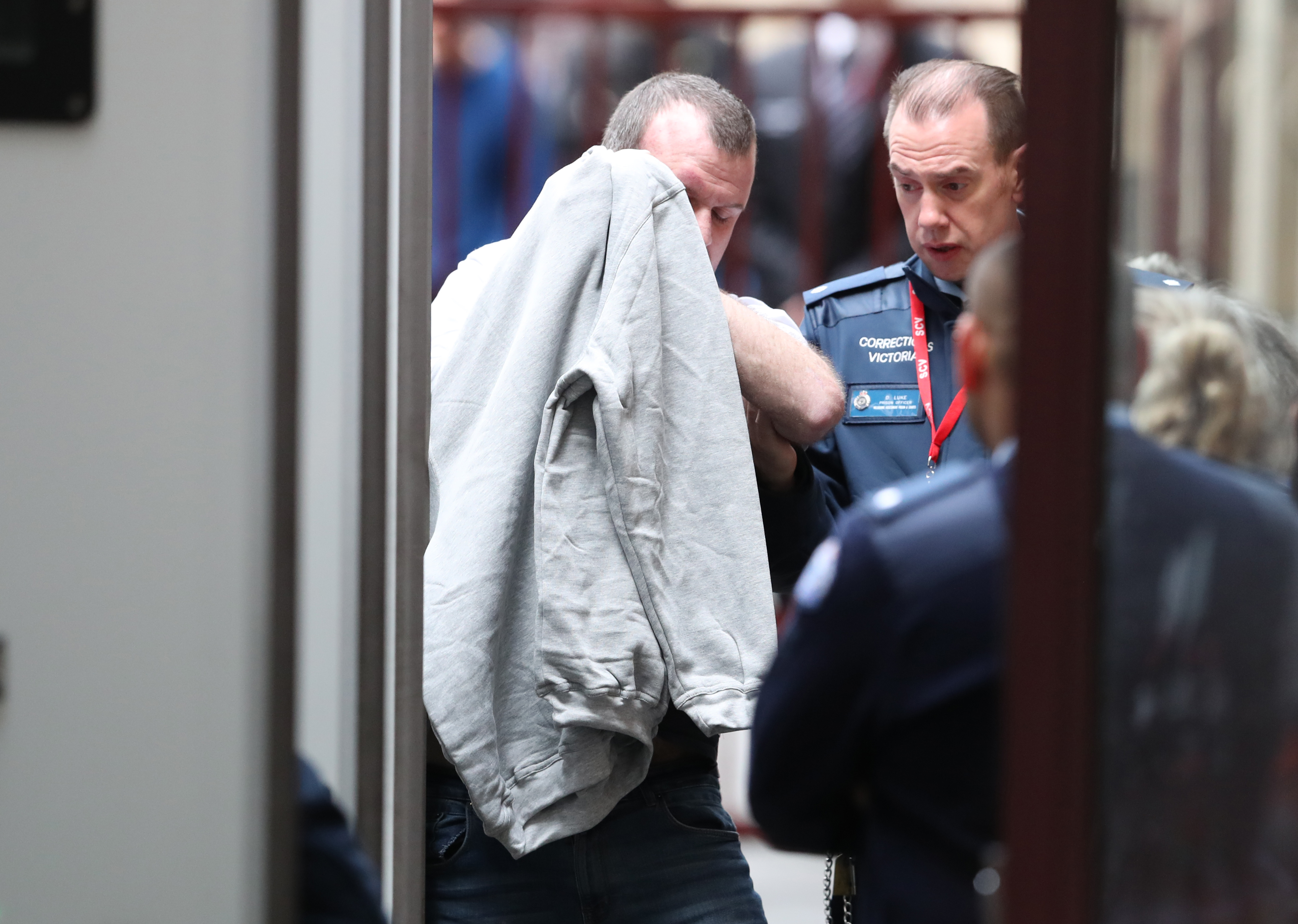 Leaving Ms Prohaska for dead in May 2013, he took money from her bank account and went to a meeting with Corrections Victoria.

After killing Ms Blackwood he tried three times to use her ATM card, appearing "almost removed from any sense of what had happened," Nick Papas QC said.

Ms Blackwood's day on August 1, 2013 had begun normally. She saw her husband and children off as they went to work and school, spoke to a friend on the phone and went shopping.

She arrived home at lunch with her groceries and a coffee and went into the family's study to browse a cosmetics website.

Disturbances in the house tell a story of a confrontation that led from the study to the sunroom where Ms Blackwood was repeatedly stabbed in the neck and chest, Mr Papas said.

A neighbour heard the screams.

That day is one Peter Blackwood says he'll never forget or forgive. 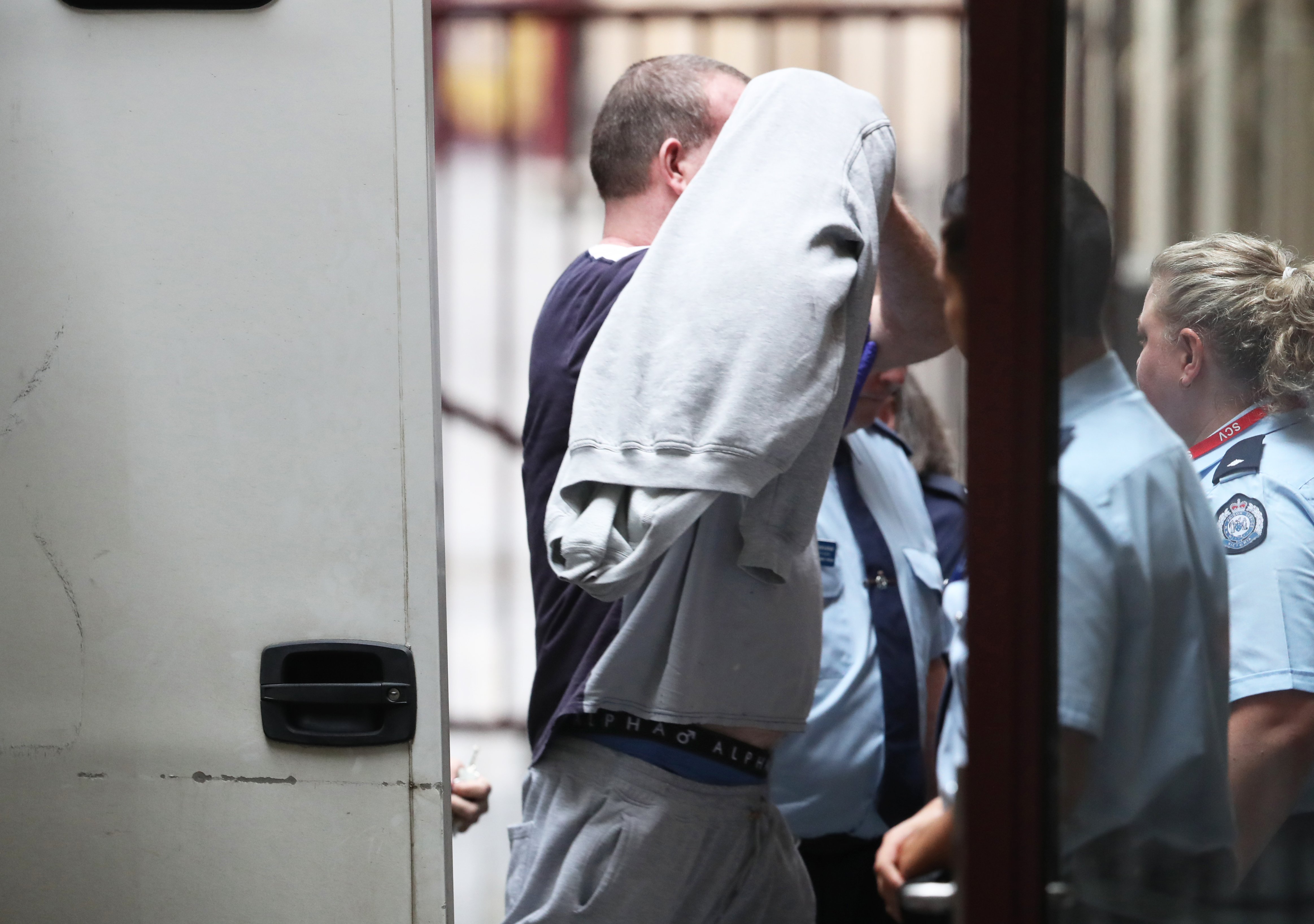 His wife was a doting mother and a tenacious and spirited woman. "She would have went down fighting," he said.

Her body was discovered by her then-11-year-old twins Mia and Holly who are haunted by the memories of what they saw that day.

"It's unfair and it's heartbreaking," Mia, now 17, wrote to Victoria's Supreme Court.

"Everywhere I go I feel empty .. after doing something like that, how can you call yourself a human being," Holly added.

Ms Blackwood's parents Allan and Edie Whitta and her brother Justin Whitta were in court for the hearing and spoke of losing their "loving and loyal" daughter and older sister.

Ms Prohaska watched by video link, telling the court she'd lost the will to live after her own attack three months before Ms Blackwood's murder.

Murdoch had broken into her Endeavour Hills home, knocking the then 73-year-old to the ground and cutting her throat.

He took $70 and a debit card from her, forced her down a flight of stairs and hammered a knife into each side of her neck, causing significant blood loss.

Ms Prohaska recovered physically from her life-threatening injuries and celebrated her 80th birthday this week.