A Victorian brothel has been busted for operating illegally and breaching COVID-19 stage three restrictions.

A Victorian brothel has been busted for operating illegally and breaching COVID-19 stage three restrictions. 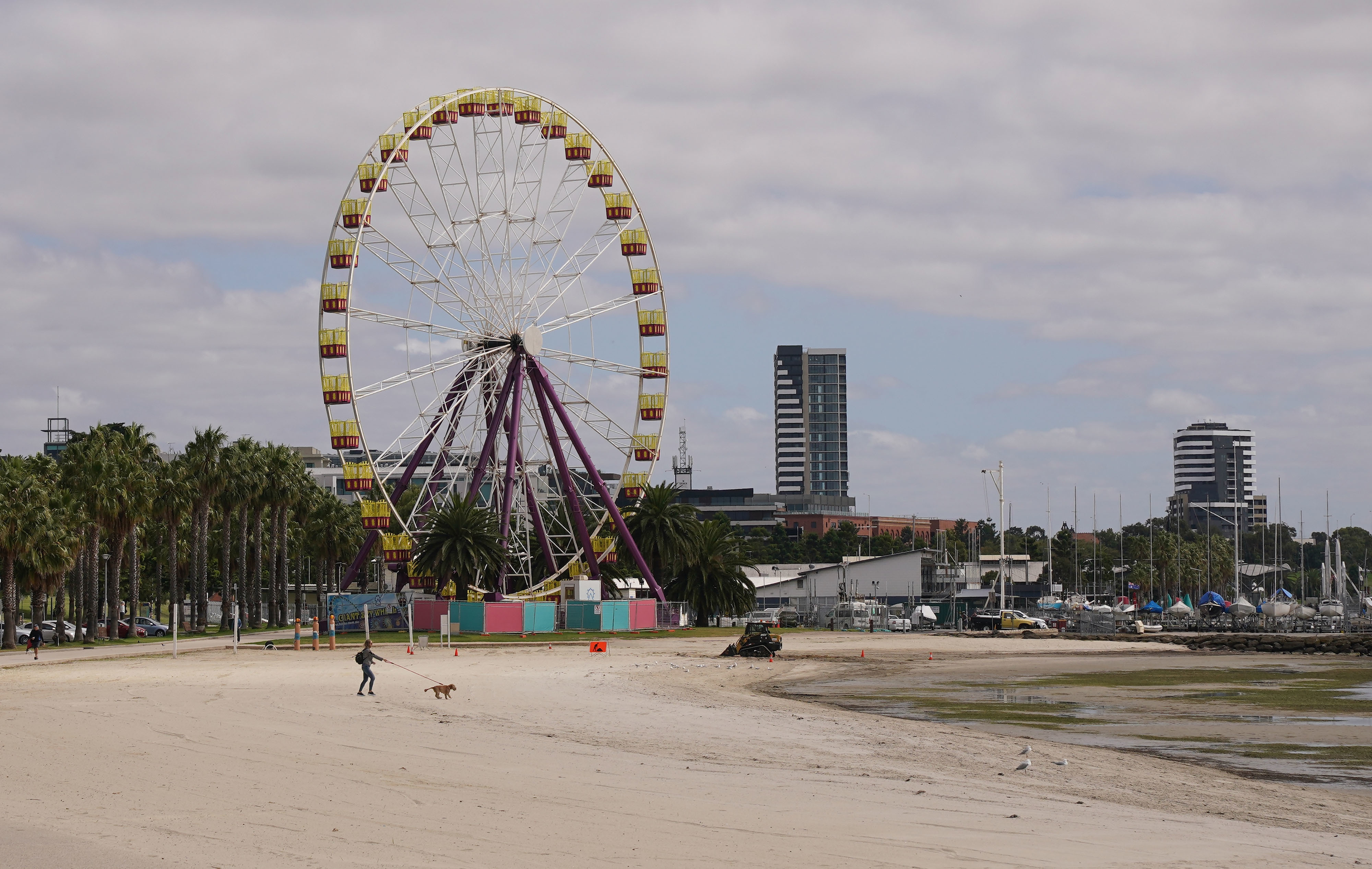 "We were called there to this brothel because that street was so busy at one stage it became a traffic jam," he said.

"That is absolutely insane. Our Sentinel patrols attended and initiated the owner of that business that was operating a fine – and the escort was also issued a fine."

The owners of the brothel claimed they were "unaware" of the restrictions.

"It is so reckless, it is just so ridiculous."

It comes after a Frankston massage parlour in the city's south-east was fined by  officers on Tuesday for remaining in operation. 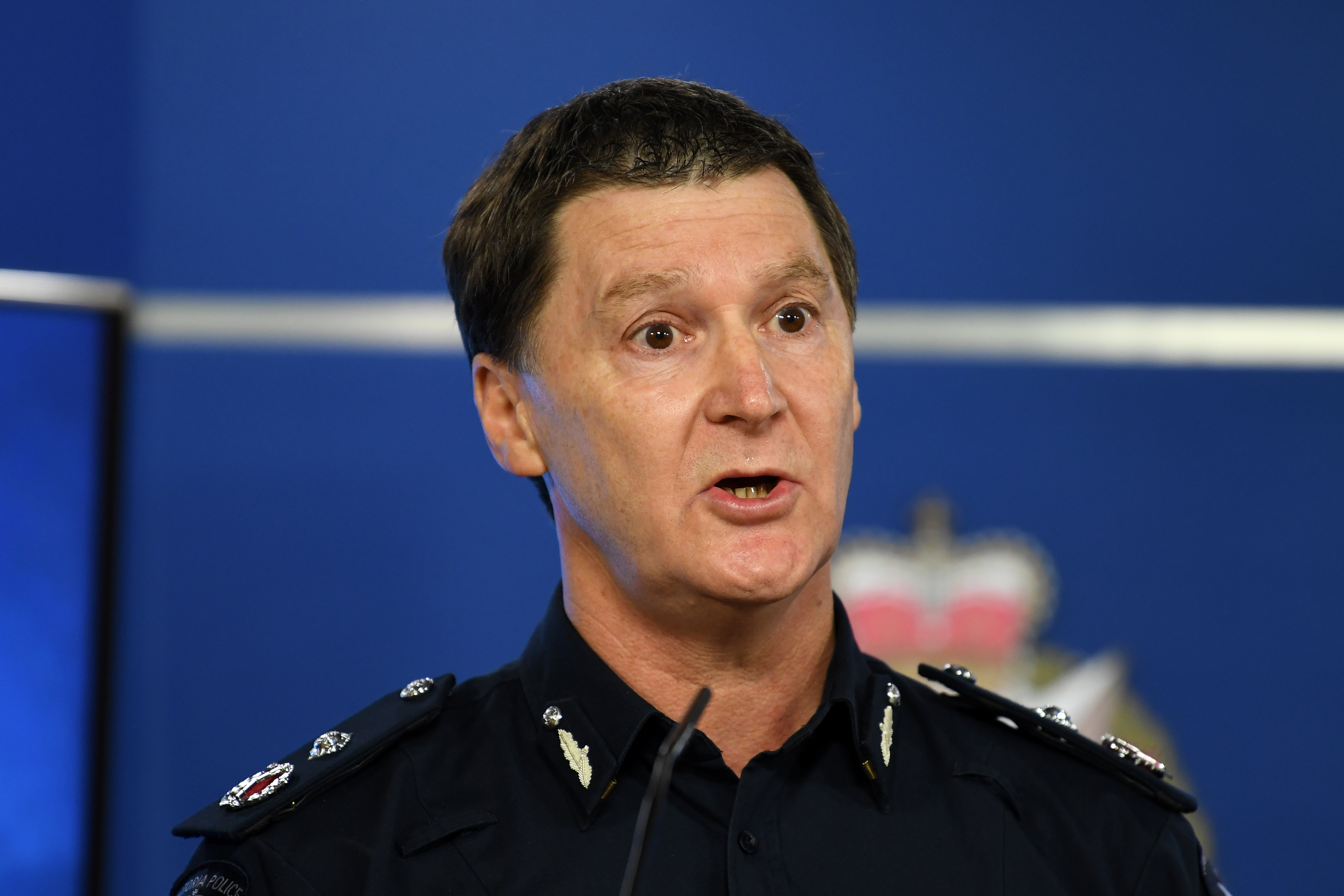 Individuals face on-the-spot fines of $1652 and $9913 for businesses if stage three restrictions are breached under Victorian law.

Officers have issued 13 infringements in the past 24 hours.

People were fined for drinking in the street, breaching the gathering limit in households, driving around without justification and in one case driving around to obtain drugs.

"It is so important people understand there is a consequence if they breach the directions of the health officer," Dep. Comm. Patton said.

Victoria's has 1036 cases of coronavirus, an increase of 68 from yesterday.