A US man visiting a state park has made the discovery of a lifetime, but for him, it was years in the making.

A US man visiting a state park has made the discovery of a lifetime.

Kevin Kinard was visiting Arkansas' Crater of Diamonds State Park when he discovered a 9.07 carat diamond.

Mr Kinard, from Maumelle, Arkansas, has been going to park since a second-grade field trip, even though he had always come back empty handed. He's 33 now - and he's got the second-largest diamond found in the park's history.

READ MORE: Rare diamond 'the size of a lollipop' goes up for auction 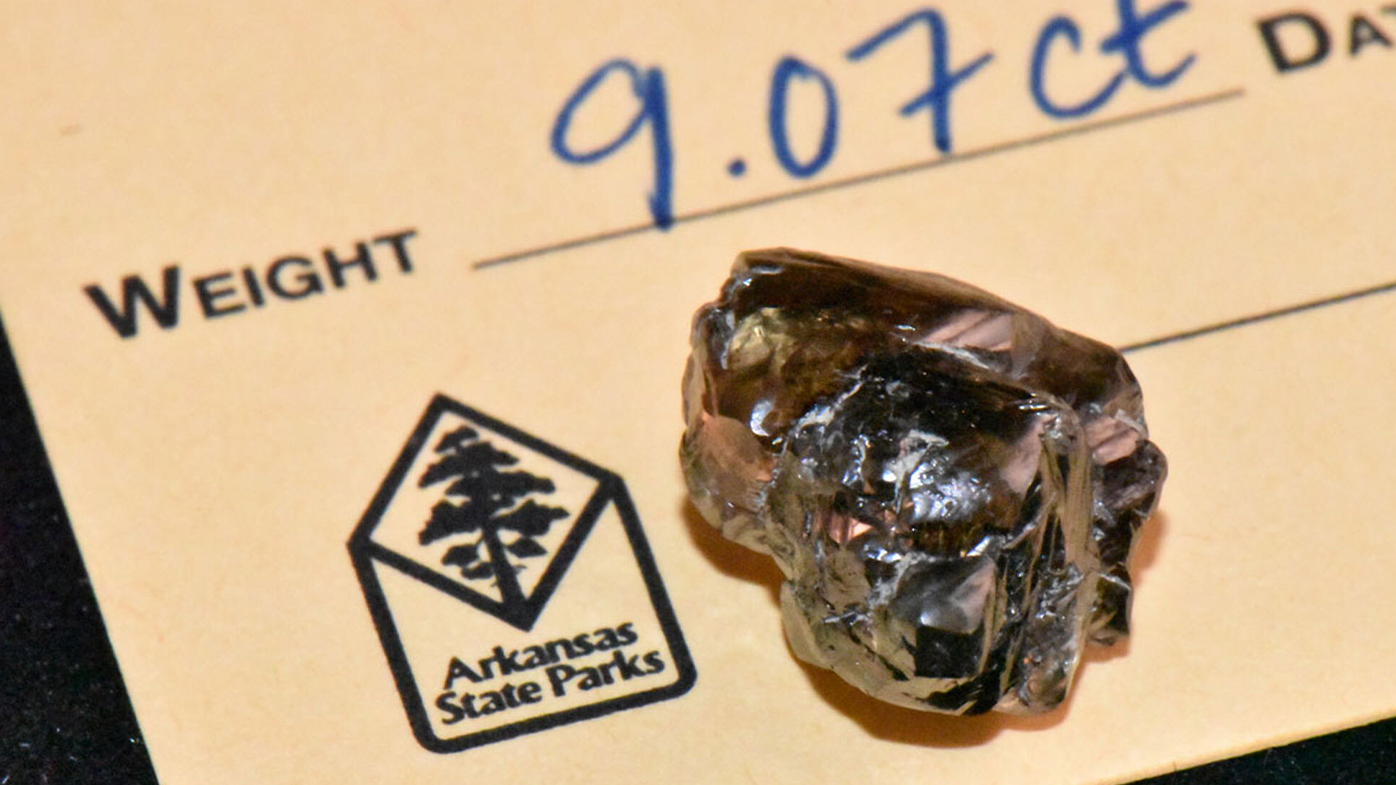 Mr Kinard was at the park with friends on Labor Day.

"Anything that looked like a crystal, I picked it up and put it in my bag," he said in a news release from the park.

The bank branch manager then came across a marble-sized crystal.

"It kind of looked interesting and shiny, " Mr Kinard said.

"I just thought it might've been glass."

After hours of searching, the friends stopped by the park's Diamond Discovery Centre to have their stones examined.

Moments later, Mr Kinard was called into an office and given the good news. 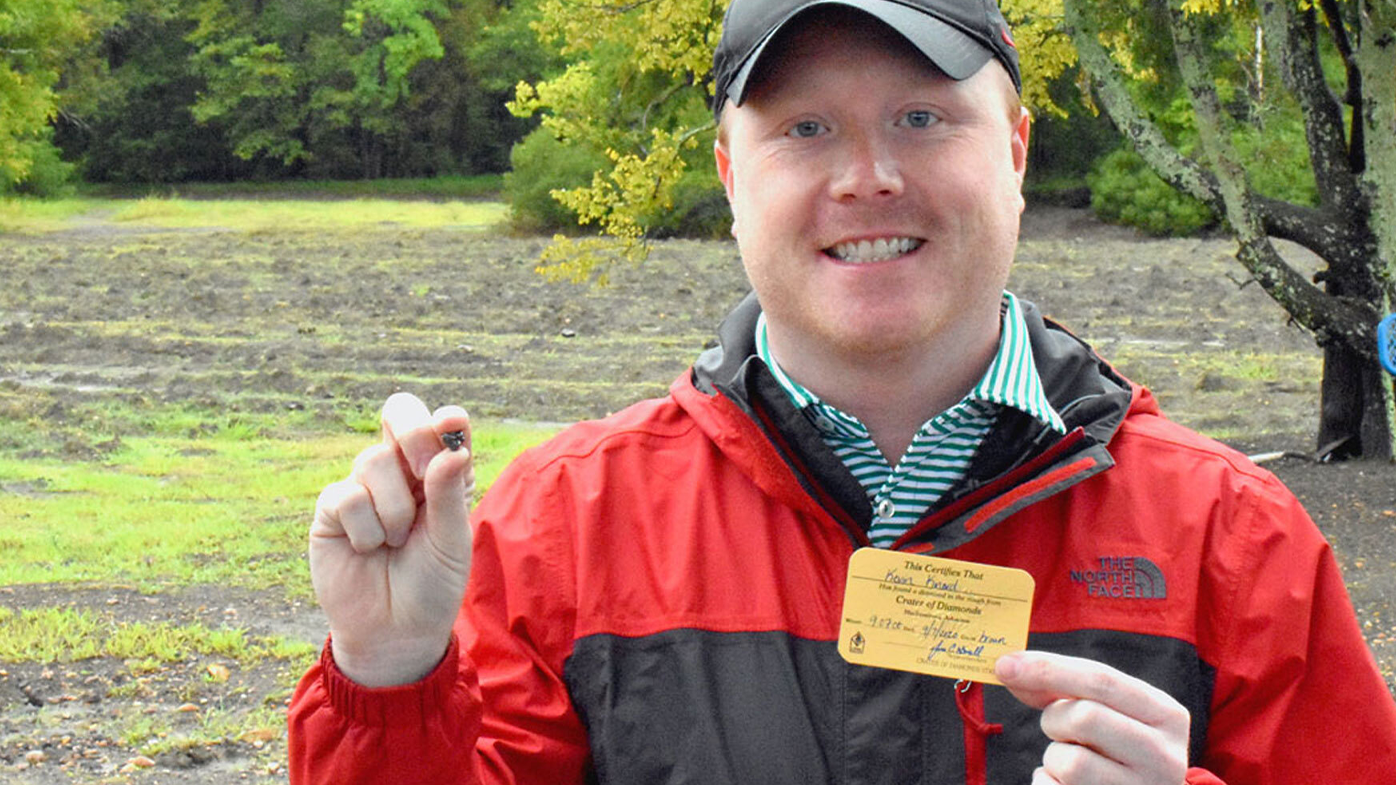 "I honestly teared up when they told me. I was in complete shock," he said.

He decided to call his find the Kinard Friendship Diamond.

More than 75,000 diamonds have been unearthed at the park since the first ones were discovered in 1906.

The park has a "finders keepers" policy, which is pretty generous considering the many large diamonds that have been found there.

Among the finds:- Teacher Josh Lanik who found a 2.12-carat diamond while on vacation last year - surely a great show-and-tell once the school year began.

READ:  Man Who Lost Family Home In Bushfires Will Use $1M Lottery Win To Rebuild His Life

Josh Lanik, 36, was vacationing with his family when he discovered a brandy-coloured gem at Crater of Diamonds State Park in Murfreesboro, Arkansas. Fourteen-year-old Kalel Langford whose dream of finding a diamond came true after just 30 minutes in 2017.

Dan Frederick and his daughter Lauren, after less than an hour in the park on their first visit, found a 2.03 carat diamond in October 2016.

In June 2015, park visitor Bobbie Oskarson of Longmont, Colorado, discovered an icicle-shaped 8.52 carat diamond while digging around the Pig Pen.

Susie Clark, who is from Evening Shade, Arkansas, in April 2015 found a 3.69-carat white, teardrop-shaped diamond in a ploughed field in the park. Clark named it the Hallelujah Diamond.