Newlyweds Betty and Manoli Tzanoudakis had just begun their married life when they discovered one their wedding guests had tested positive for COVID-19.

The last words the groom at the centre of the infamous New Zealand wedding COVID-19 cluster said to his father before he died were to be strong.

Their wedding had been an "amazing day", bride Betty told Newshub national correspondent Patrick Gower in his new documentary, Patrick Gower: On Lockdown.

But it was at the March wedding that the father of the groom, Chrisanthos Tzanoudakis, caught COVID-19. 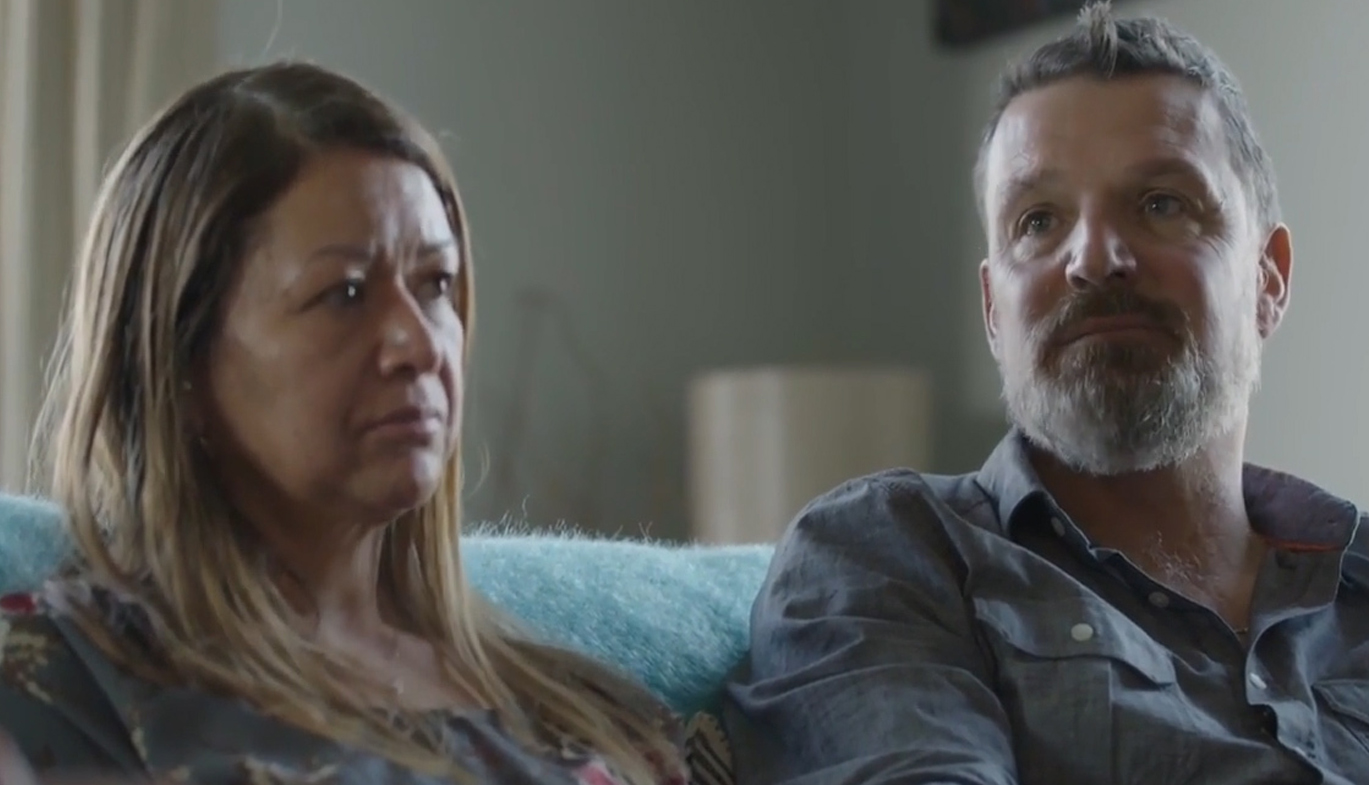 The 87-year-old died within a month.

"It was an amazing day with all our family around us," Betty said. "Then it all changed."

Betty had proposed to husband Manoli on a Stewart Island hunting trip.

They spent months planning their wedding reception which was held at Oyster Cove Restaurant, in Bluff, on March 21. 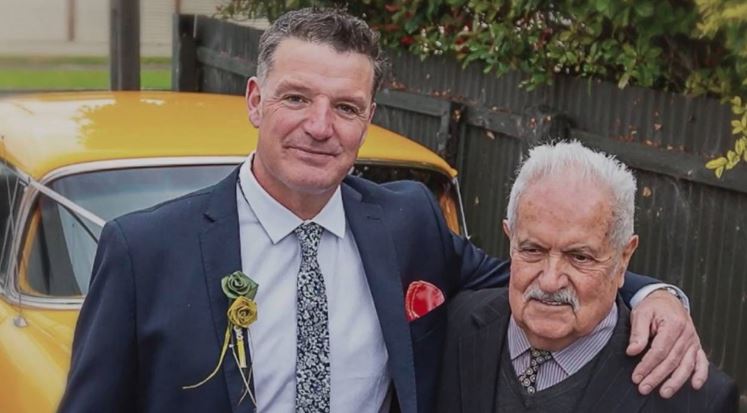 Manoli's father, originally from Greece, had lived in Wellington for more than 50 years. He worked on the wharves and owned a fish and chip shop. He planned to move back to Greece after the wedding.

But in the days following the wedding, a guest tested positive for COVID-19.

Then the bride and groom tested positive.

"One of the guests rang me to ask how we were," Betty said.

"He said that he was unwell and had been tested for COVID-19 and was positive.

As many as 98 people connected to the wedding caught the virus, and two people died – including Manoli's father.

Manoli described his father as his best friend and said they were very close.

On the Thursday after the wedding his father was very sick, Manoli said.

"He got rushed to hospital. He was going up and down, and then he started deteriorating." 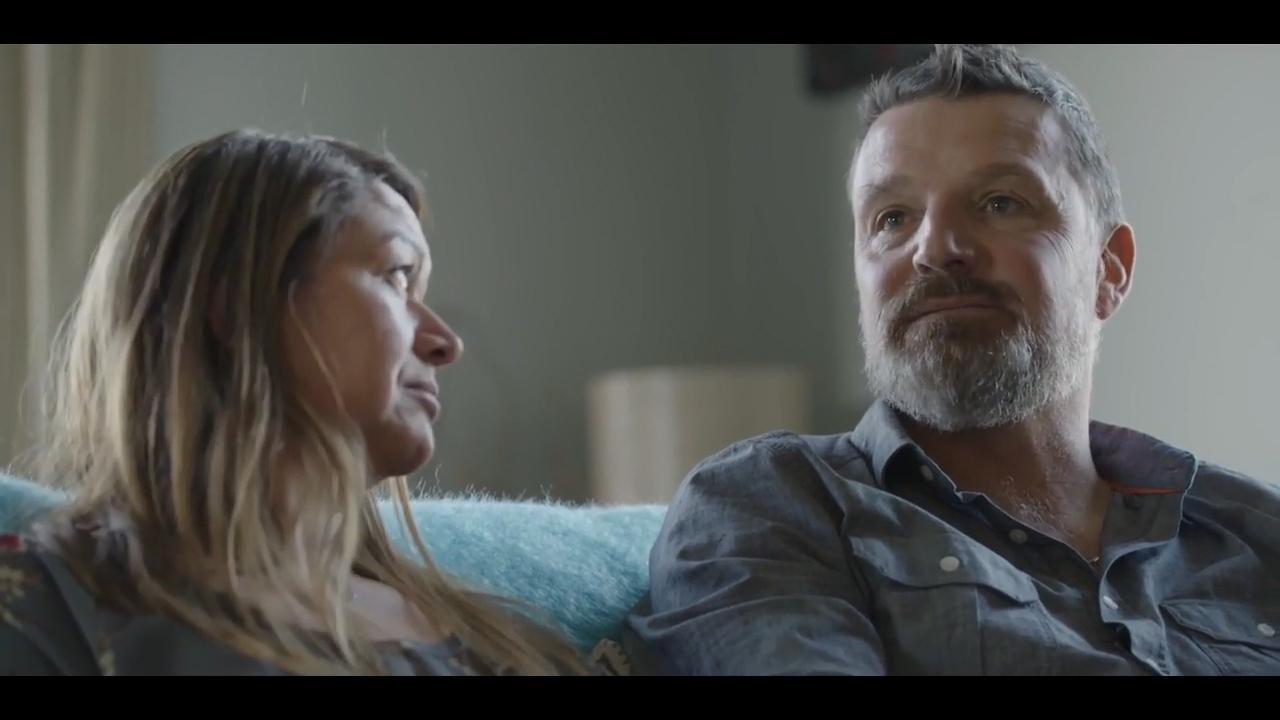 His father was put on an oxygen mask but was pulling it off because he was in so much pain.

Speaking in Greek, Manoli told him to "be strong, and we will get through it".

It was the last thing he said to his father, who died on April 10.

One of their guests, a flight attendant, was identified as bringing the virus into the country.

But Manoli said he wouldn't blame his father's death on anyone. He blames the virus.

Visit the site here or call 1800512348.For coronavirus breaking news alerts and livestreams straight to your smartphone sign up to the 9News app and set notifications to on at the App Store or Google Play.