Israel’s Foreign Ministry has denied that their troops have invaded the Gaza Strip, despite a tweet from the Defence Forces appearing to say the opposite.

Israel's Foreign Ministry has denied their troops have invaded the Gaza Strip, despite a tweet from the Defence Forces appearing to say the opposite.

"IDF air and ground troops are currently attacking in the Gaza Strip," a tweet posted hours ago from the Israeli Defence Forces read.

But shortly afterwards, the Foreign Ministry issued a statement clarifying troops had not crossed the border. 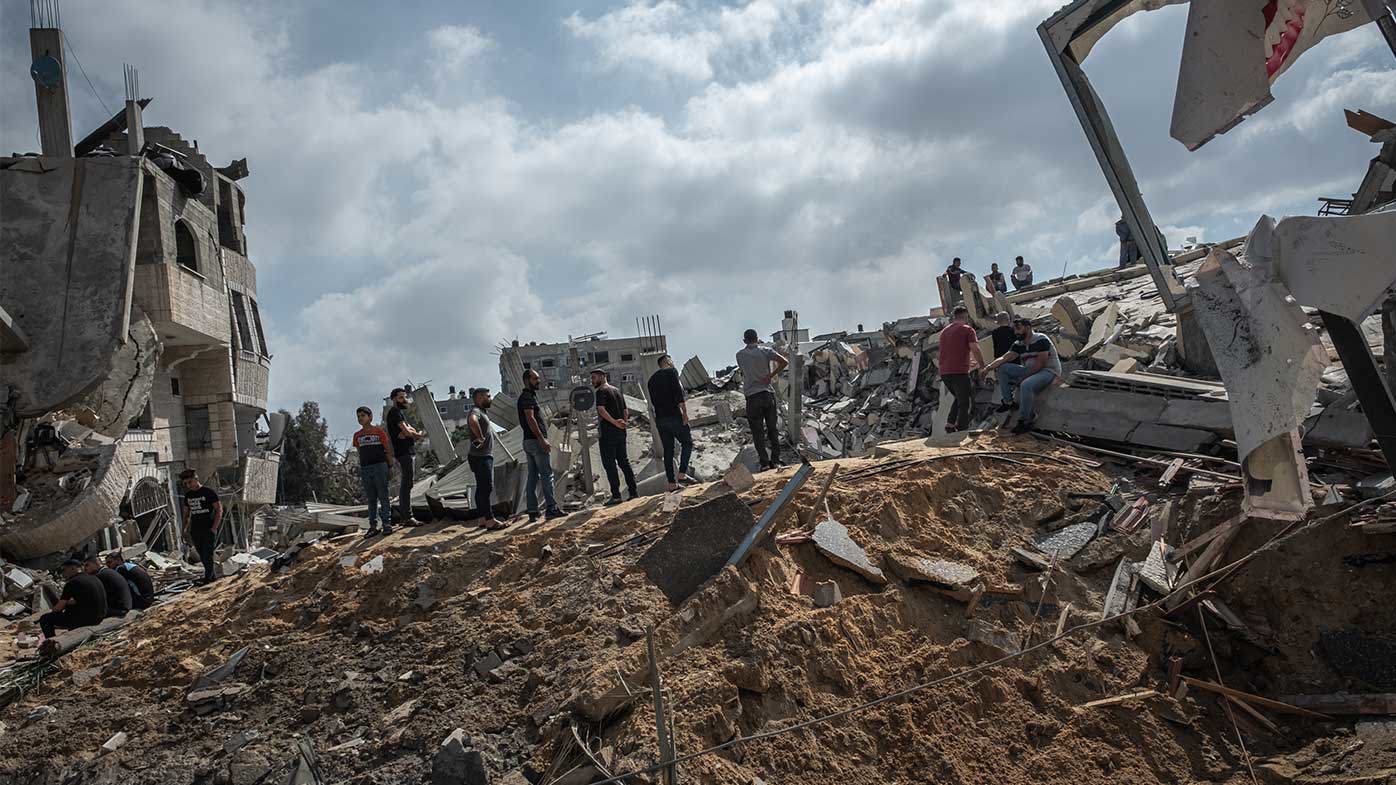 "There are currently no IDF ground troops inside the Gaza Strip," the statement read.

"IDF air and ground forces are carrying out strikes on targets in the Gaza Strip."

It comes after four days of some of the most violent exchanges between Israel and Palestine in decades.

"I said we would extract a very heavy price from Hamas," Prime Minister Benjamin Netanyahu said in a videotaped statement earlier today.

"We are doing that, and we will continue to do that with heavy force."

The fighting broke out late on Monday when Hamas, claiming to be the defender of Jerusalem, fired a barrage of long-range rockets toward the city in response to what it said were Israeli provocations.

Israel quickly responded with a series of airstrikes.

Since then, Israel has attacked hundreds of targets in Gaza. The strikes set off scores of earth-shaking explosions across the densely populated territory. 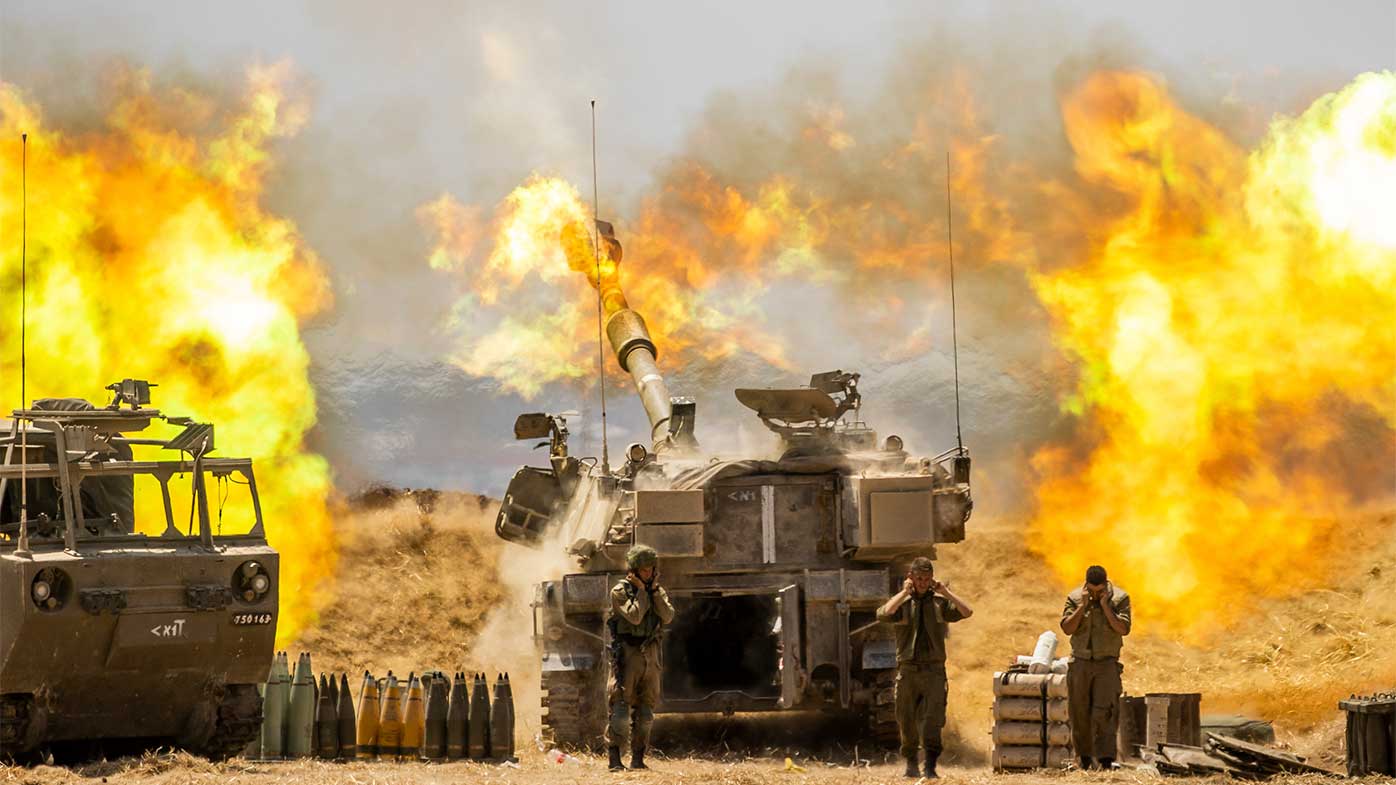 Gaza militants have fired nearly 2000 rockets into Israel, bringing life in the southern part of the country to a standstill. Several barrages targeted the seaside metropolis of Tel Aviv, some 70km away.

Australia's Foreign Minister Marise Payne called for an end to the violence.

"We've unequivocally called on all leaders to take immediate steps to halt violence, to maintain restraint, and to restore calm," she said from Washington DC.

"Whether they are rocket attacks or indiscriminate acts that fuel the cycle of violence and bloodshed - they are also never justified." 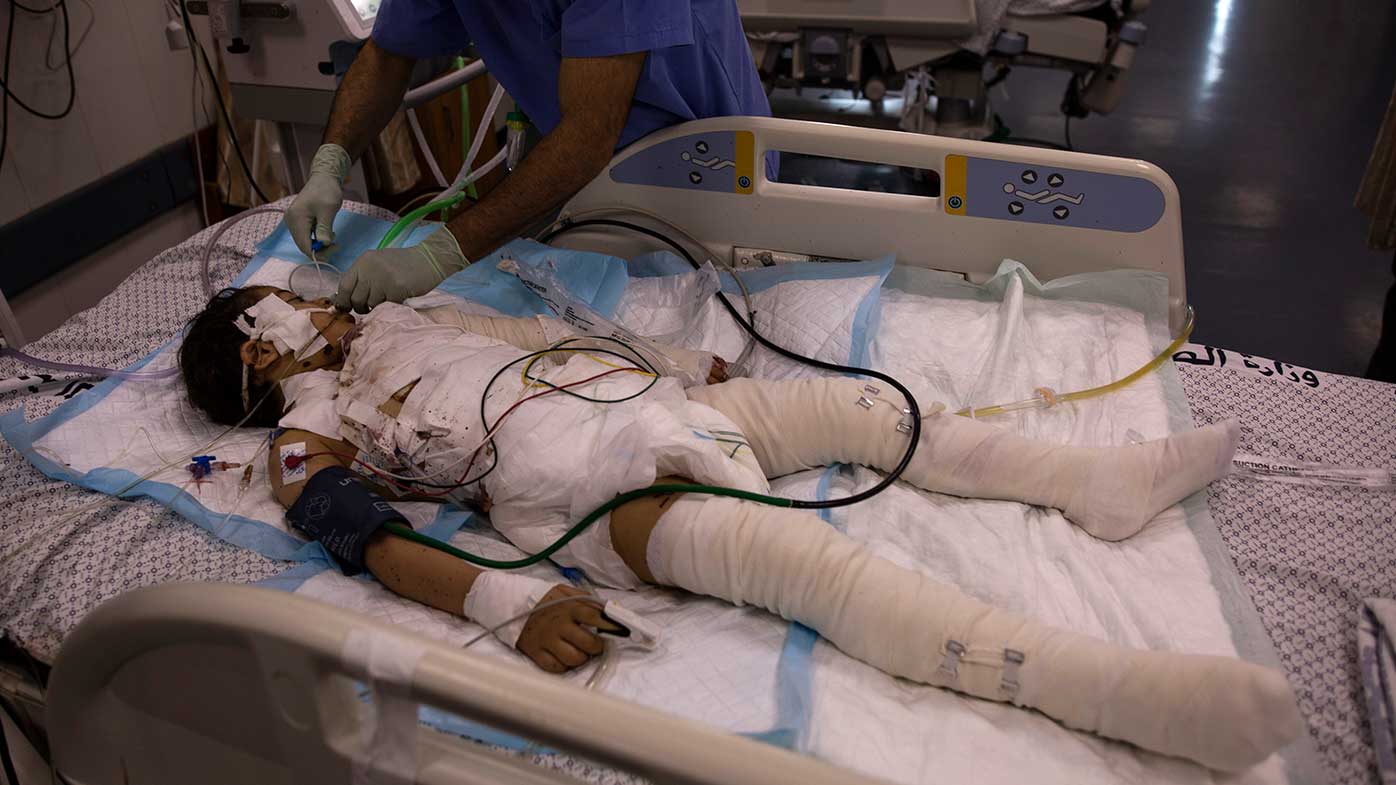