The island is a ghost town, its trees just dead sticks in a gray landscape, its homes and school ash-covered and damaged by continuing earthquakes and the explosive volcanic eruption that occurred one year ago.

Fisherman Rogelito Cacao regularly visits his home on the volcanic island south of the Philippine capital.

“I miss our belongings but it is now covered in ash, our livestock like our cow, our horse, our pig, our boat and engines are all covered by the volcano, these are what I miss.” 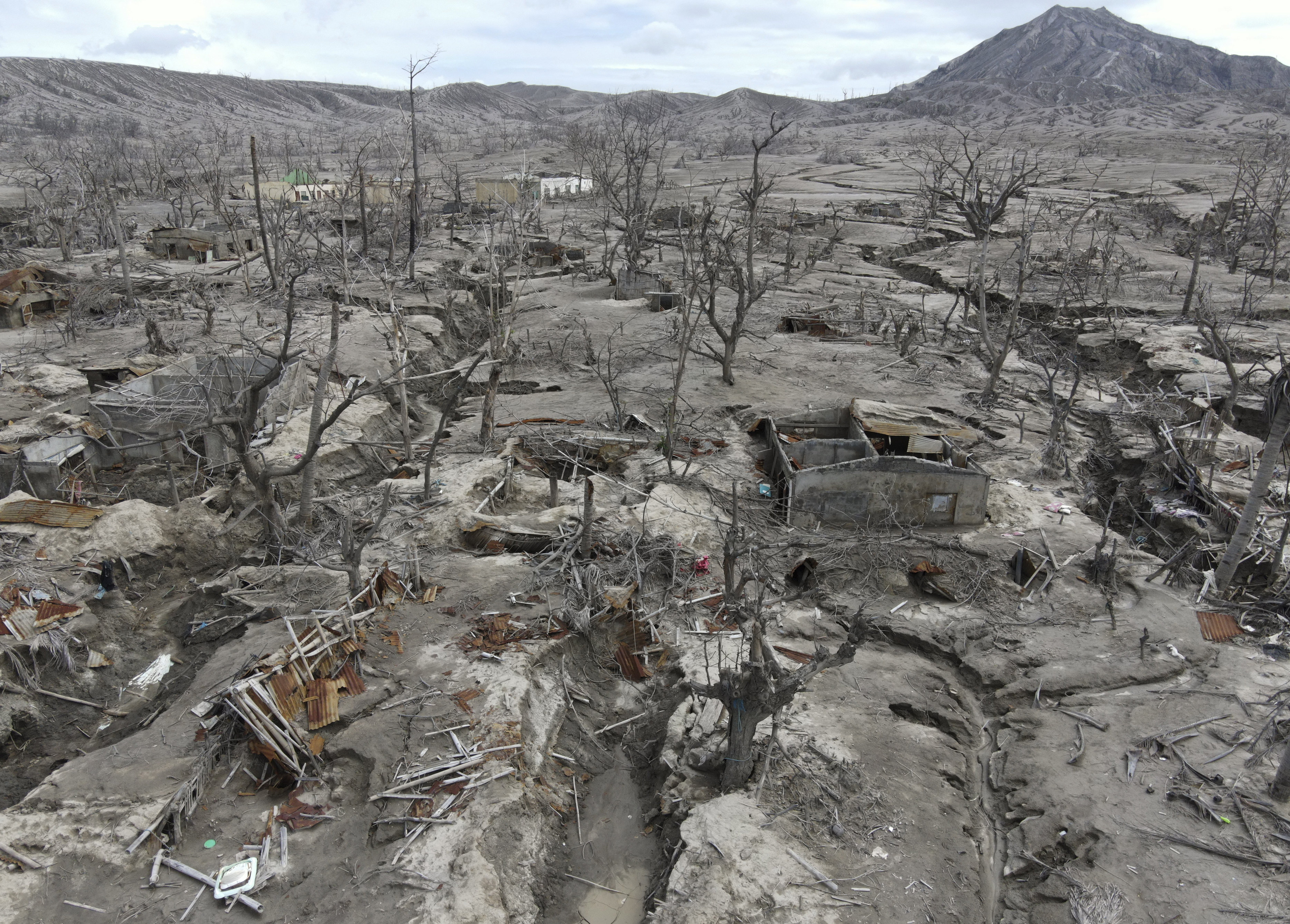 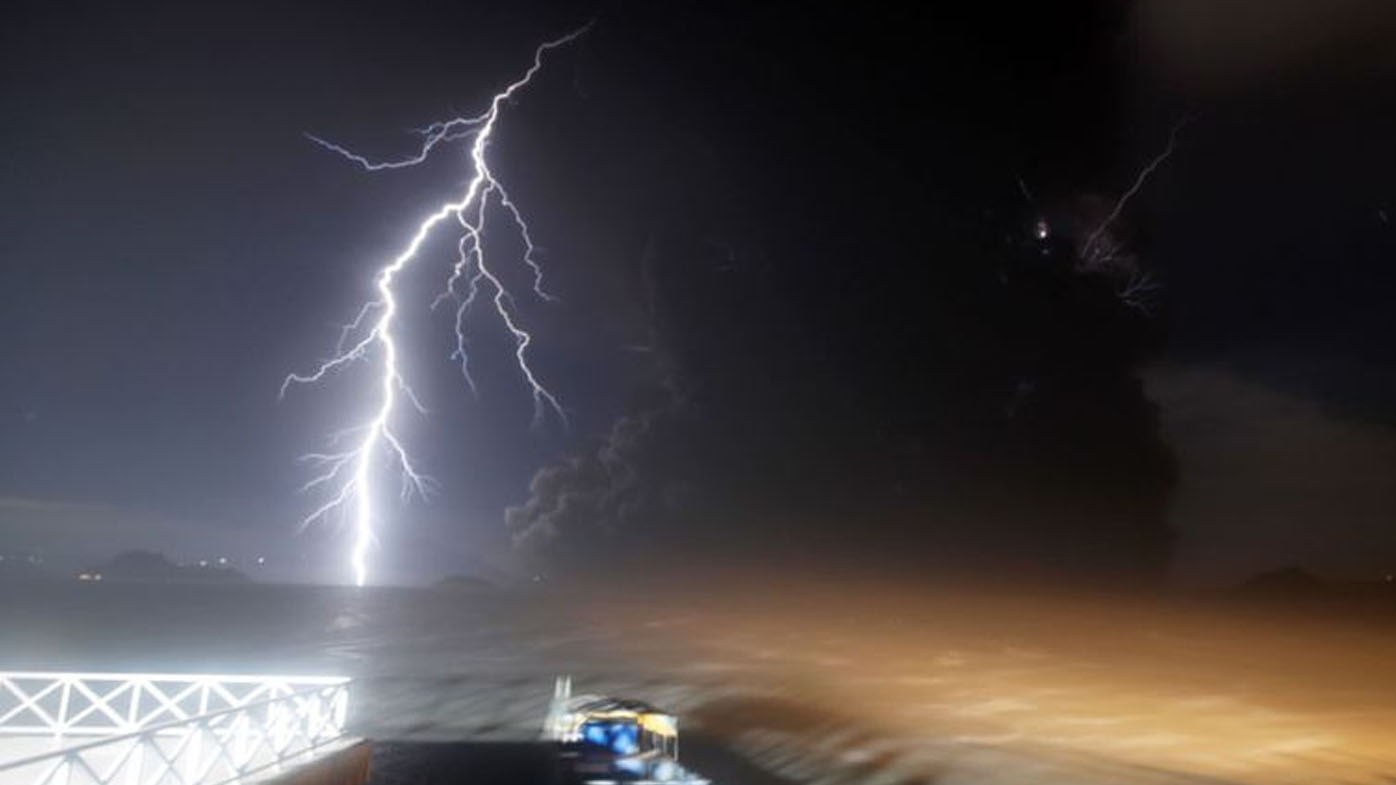 Luisa Silva used to live at the foot of the Taal volcano and said life will never be the same.

“Right now life is very hard, we are not used to this. This is where we have experienced things that we have never experienced before, we don’t know where to start,” she said.

Silva wants to return to the island if the government allows it.

She said they can grow vegetables and raise livestock at their homes on the island, saving them from needing to buy food. 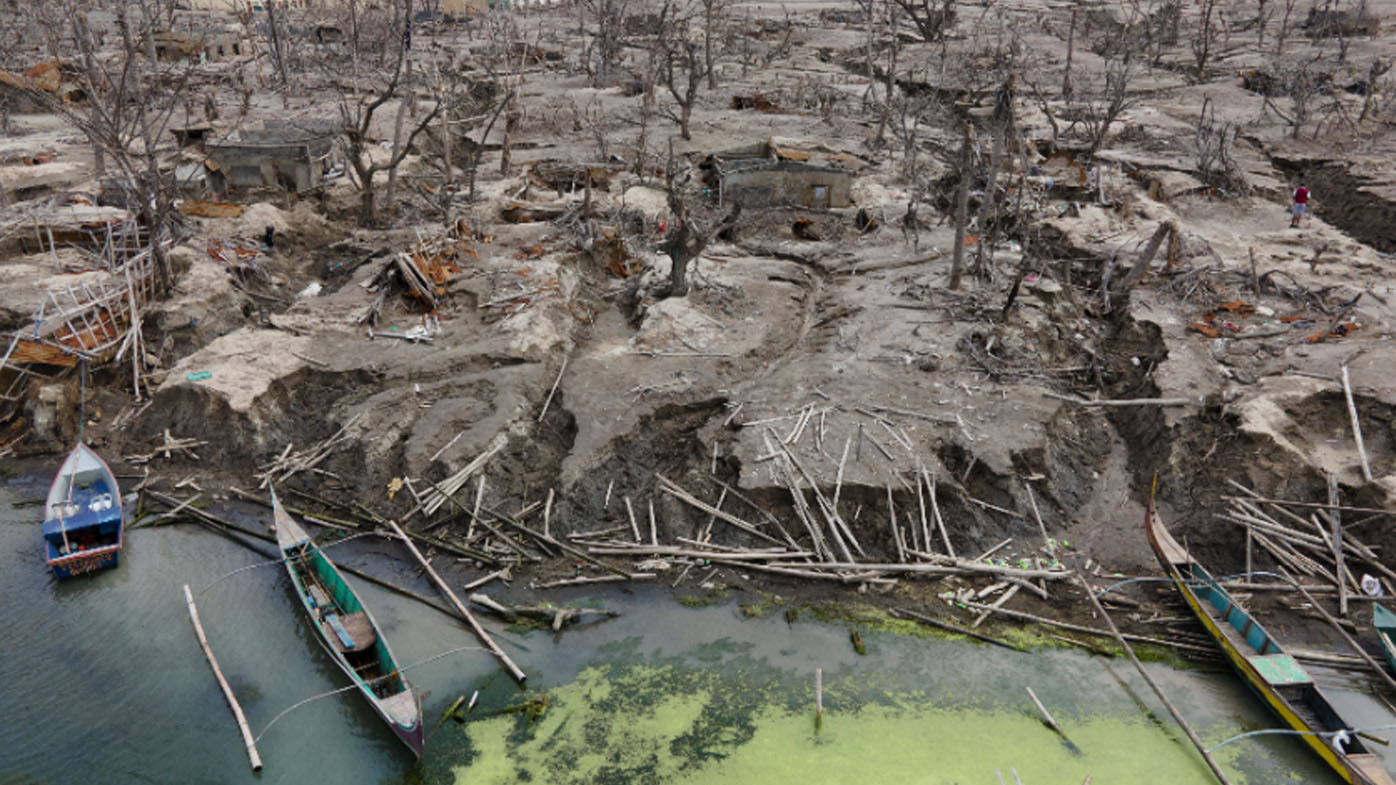 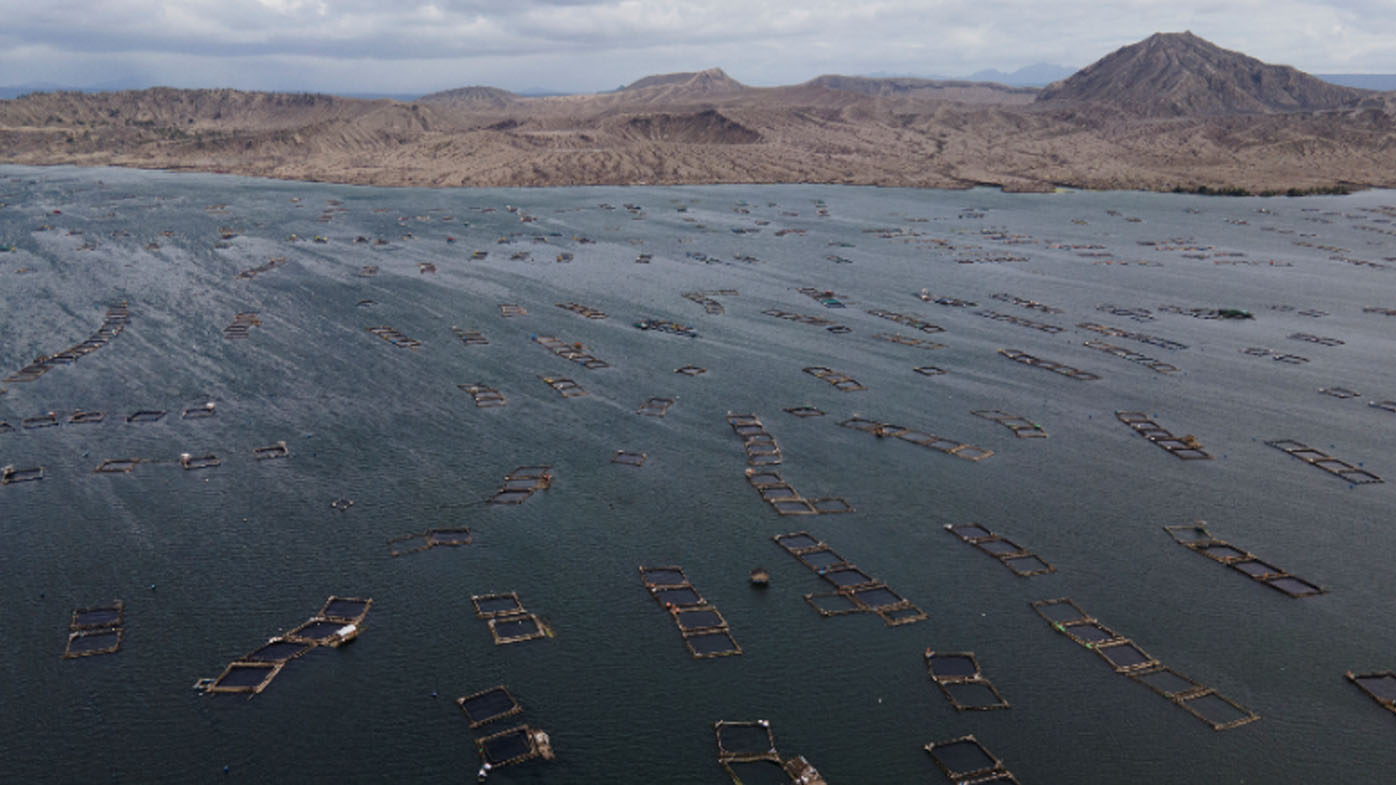 Their animals also once carried tourists to see the picturesque crater.

A popular tourist destination set in the middle of a lake, Taal erupted on January 12, 2020.

More than 5,000 people, many of them working as tour guides, fled the small island as the ground shook and the volcano belched dark-gray ash and steam into the sky.

Hundreds of horses, cows and other animals were left behind.

The eruption delivered an early crisis in what would become a tough year in one of the world’s most disaster-prone nations.

A couple of months after the volcano sent more than 376,000 people fleeing to safety, the COVID-19 pandemic hit the country. 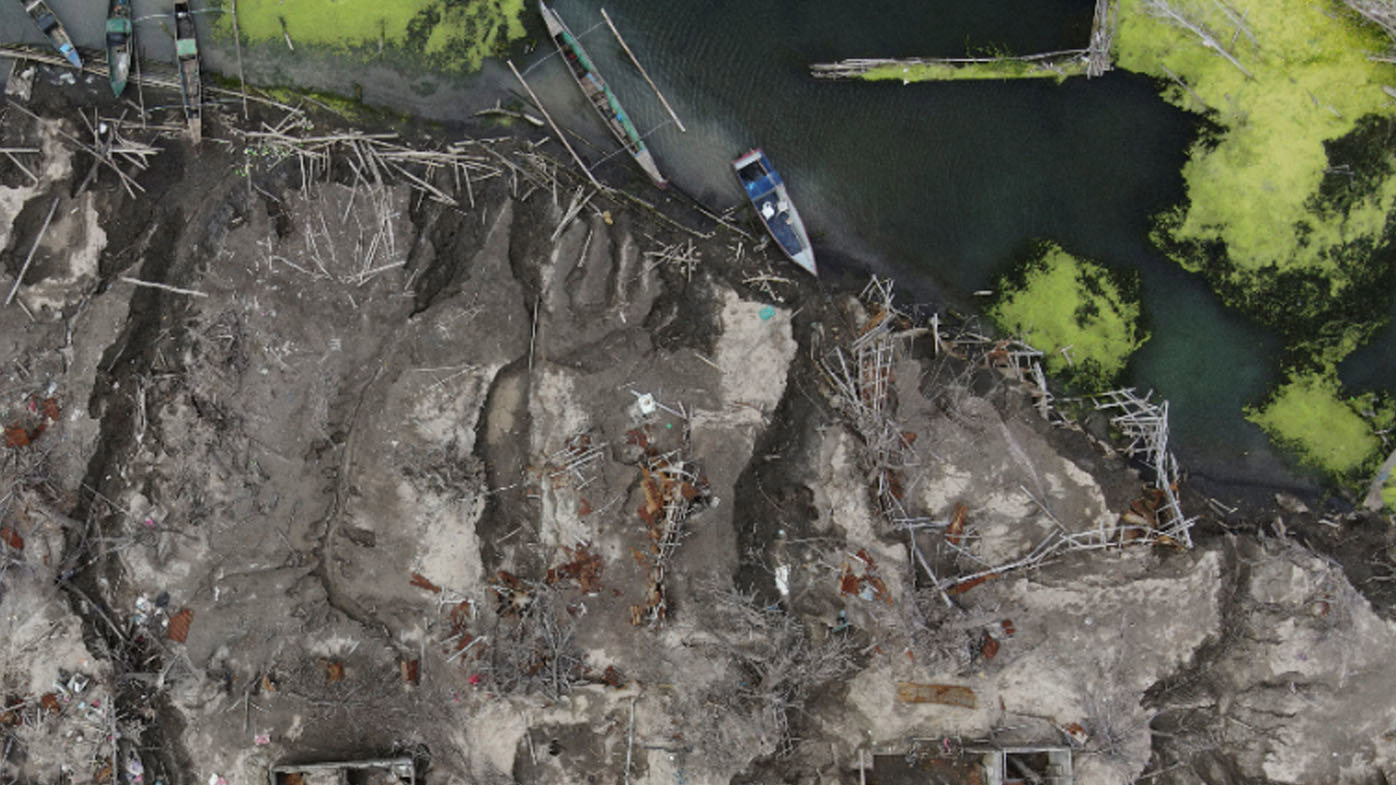 Many evacuees stayed in state-run emergency shelters for a while, then returned to the ash-blanketed towns and cities in Batangas province as the danger subsided.

But the volcanic island in Taal Lake is still too dangerous, and the government bans the former residents from returning.

Some have found other housing, but about 50 families are still living in tents a year after the eruption and are resorting to odd jobs. 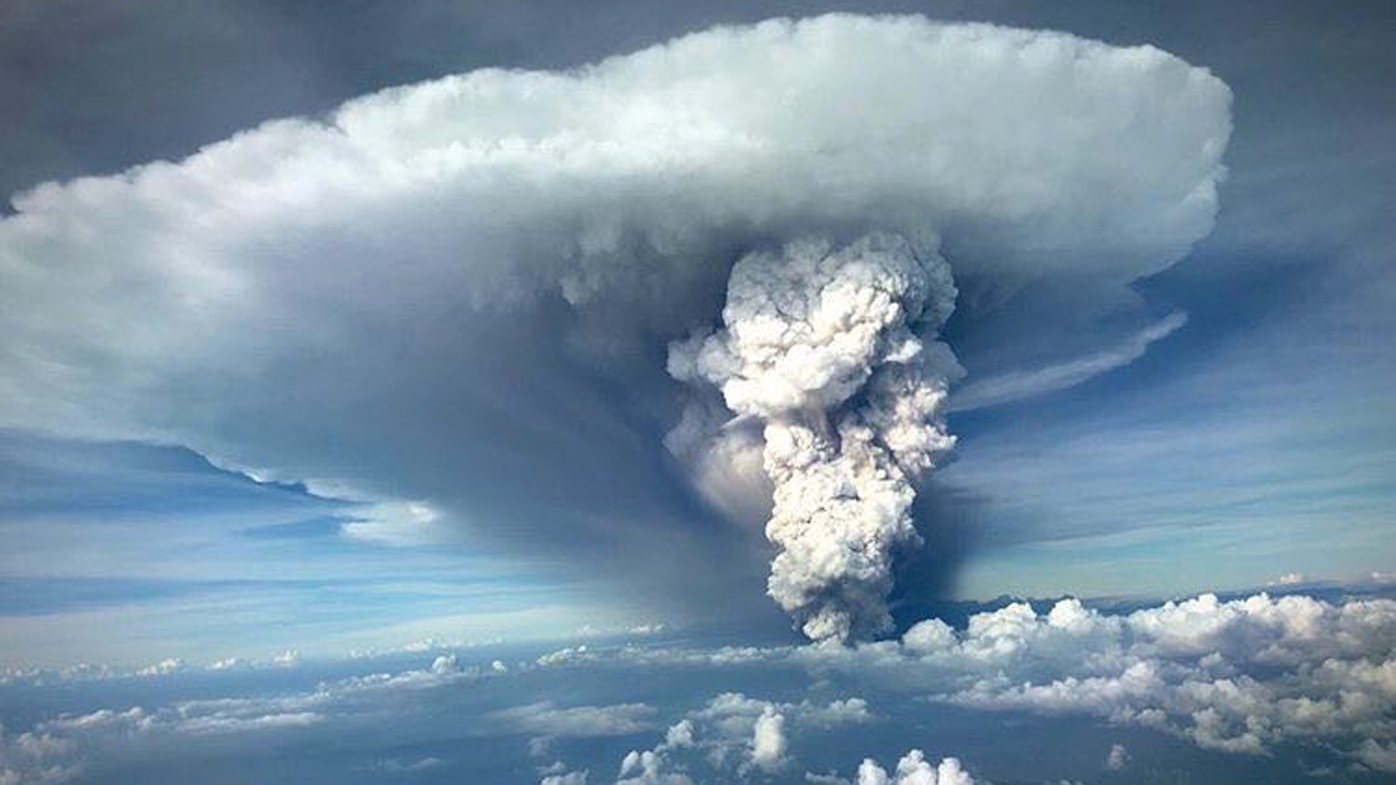 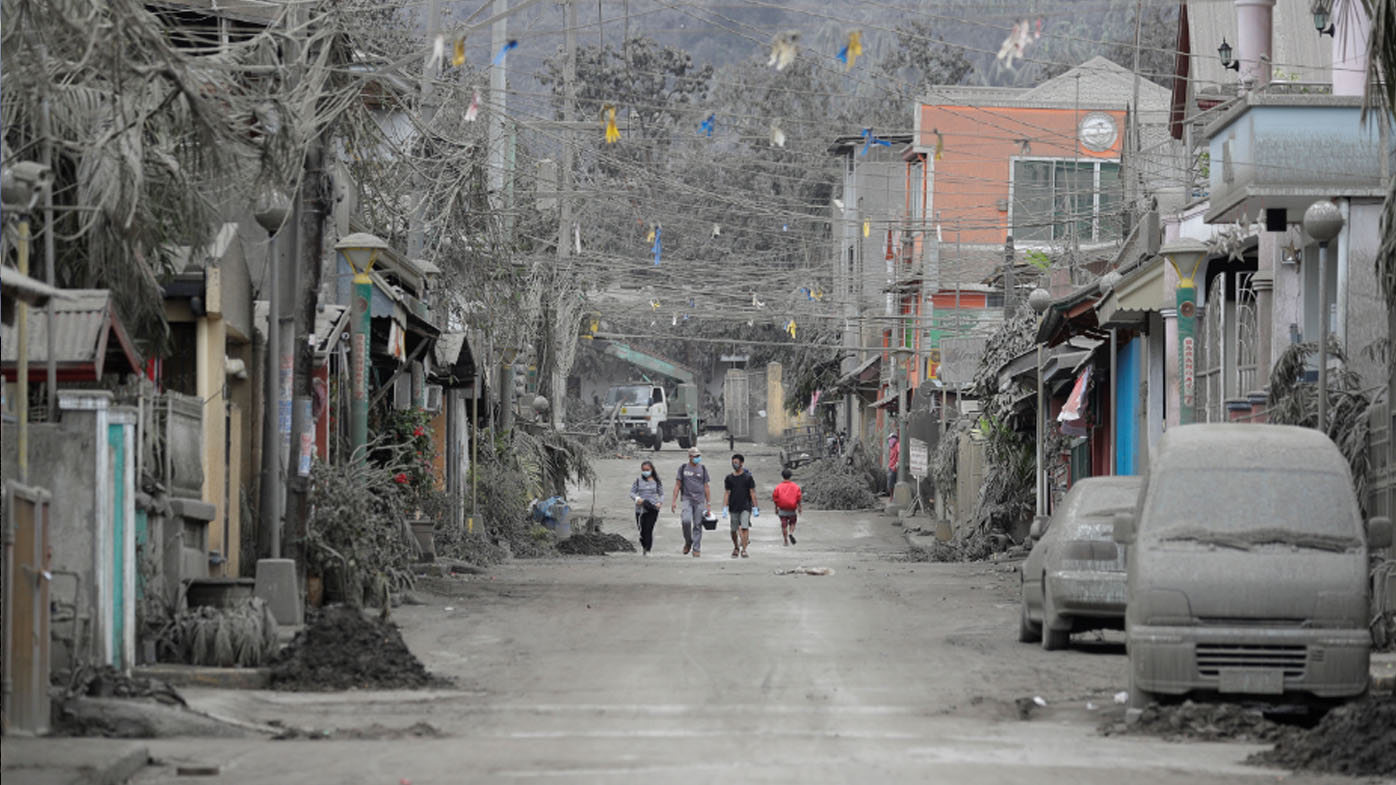 Meanwhile, Taal still rumbles, with small earthquakes and weak plumes of steam venting from its crater.