ISIS militants were behind last week's brutal killings north of Baghdad where they shot dead eight people in three separate attacks, including six family members, according to an Iraqi military statement.

The attack took place in Albu-Dour's predominantly Sunni village in Salah al-Din province on Thursday, about 135km north of the Iraqi capital.

The area is under the control of Iraq's Shia led paramilitary forces also known as the Popular Mobilisation Units (PMUs). 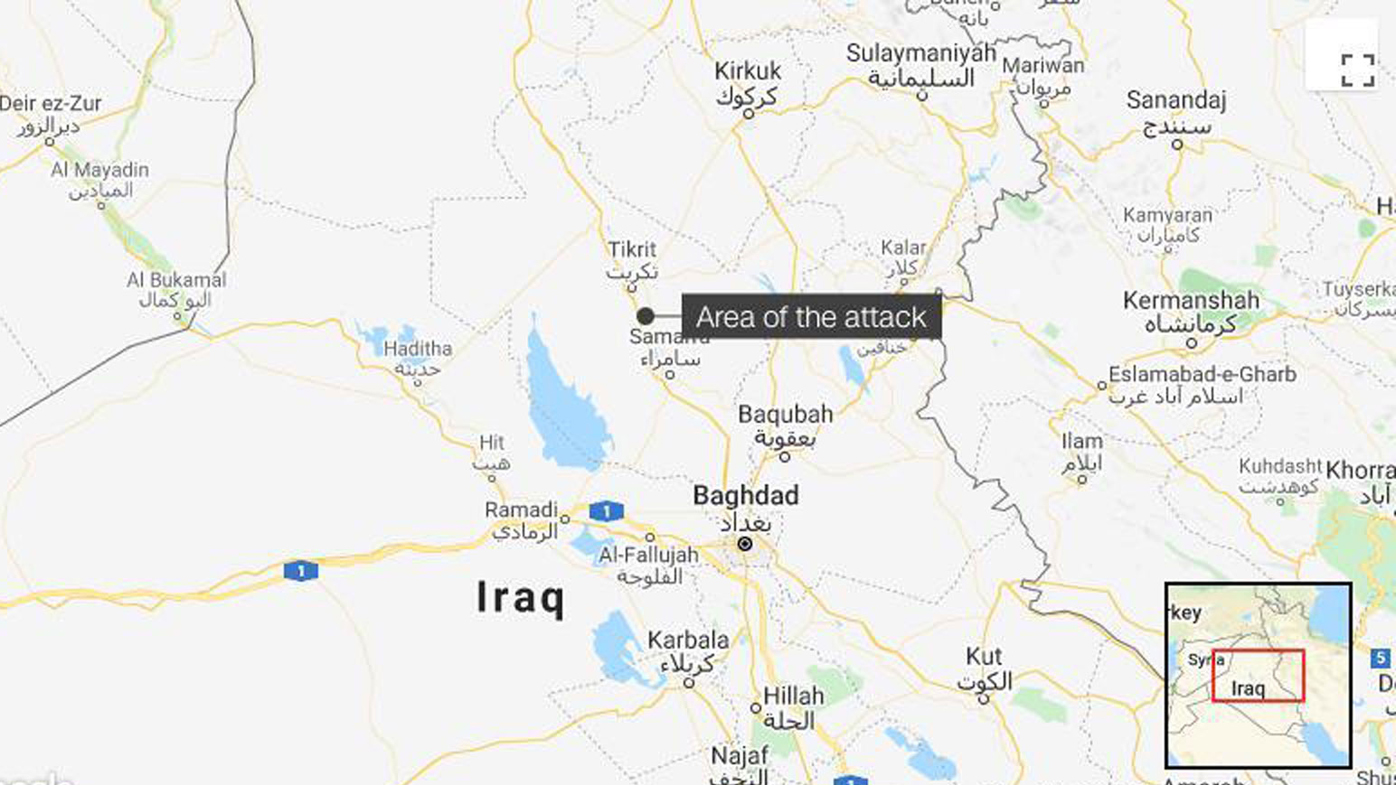 ISIS claimed responsibility for the attack in a statement released on Friday.

The group said several ISIS militants carried out three separate attacks, including one where they "raided a house" in a village north of Baghdad and shot and killed six family members.

They called some of those related to the people they killed "spies" who worked for the Popular Mobilisation Units.

ISIS released photos of the raid, including images of some of the victims.

Iraqi security officials confirmed to CNN that they were indeed the victims.

The terrorist group also killed a local police officer and a lawyer in two separate attacks in the same village, the Iraqi military statement said.

Iraqi security officials said during the investigation they have "concluded that the perpetrators of the crime were elements of ISIS terrorist group who infiltrated the village on foot while wearing military uniform under the pretext of searching homes of the victims," according to the statement.

The attack occurred just days after Pope Francis' historic visit to Iraq, on which he spread messages of peace and religious tolerance.

Ammar al-Jaber, the governor of Salah al-Din, told CNN on Saturday that he requested for Iraqi Interior minister Othman Al-Ghanimi, who is visiting the area on Saturday, to allow local police to take full control of security in the area instead of the PMUs. 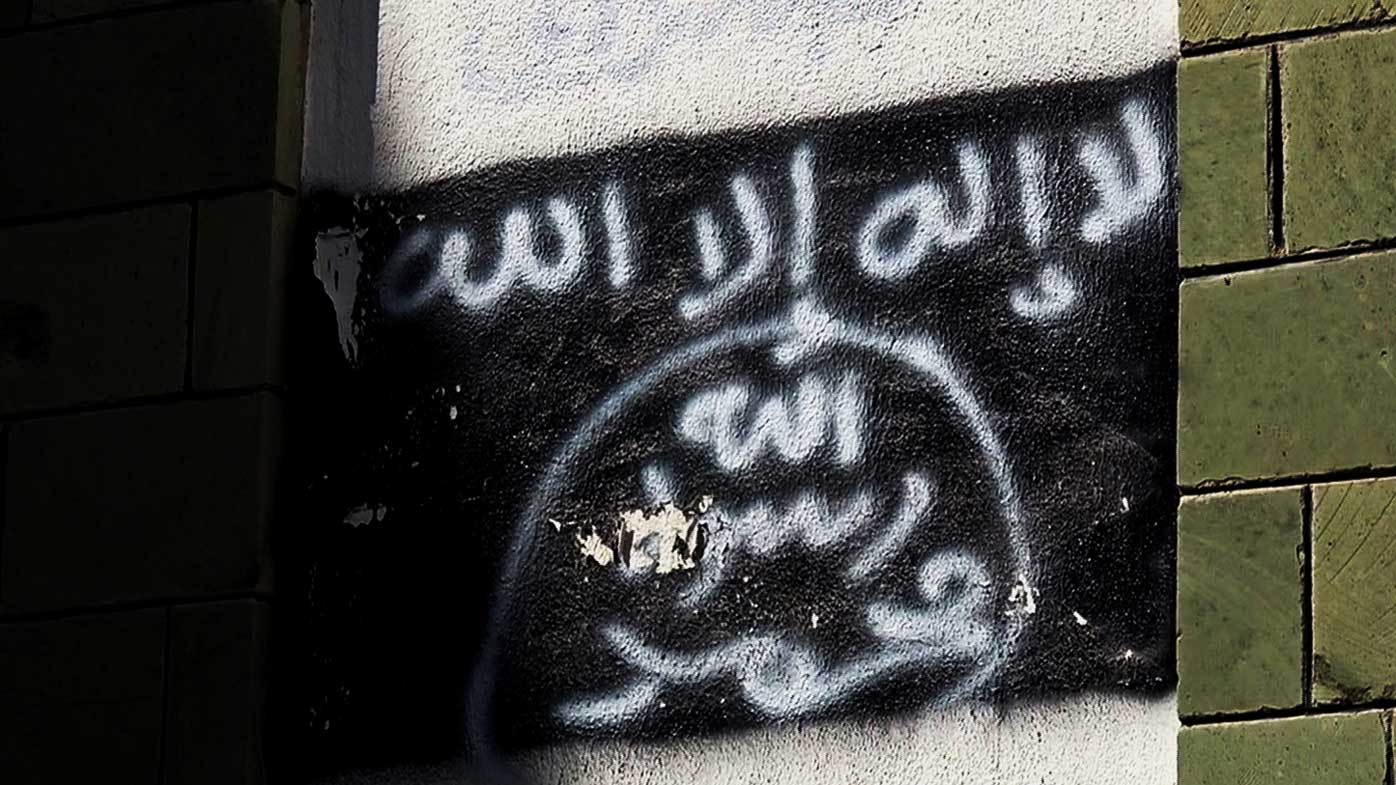 READ MORE: Canadian 'ISIS executioner' accused of making it up

Mr Al-Ghanimi agreed to the measure, pending approval from the prime minister.

Mr Al-Jaber said paramilitary forces did a great job fighting ISIS between 2014 and 2017 but it's now time for local police to take over the responsibility with the support of Iraqi army.

In a statement on Friday, Mr al-Jaber strongly condemned "the cowardly attack" and said the "security of citizens and the security of the province is a red line, and we will not allow Salah al-Din to be a hotbed for the repetition of such heinous crimes."

"The perpetrators of such accidents will receive their fair punishments, whoever they are and whatever their reasons, and investigations are underway at its highest levels," the governor said.

In December 2017, the Iraqi military declared it had "fully liberated" all of Iraq's territory of "ISIS terrorist gangs" with the support of the US-led coalition and had retaken full control of the Iraqi Syrian border; however, ISIS militants are still able to stage sporadic deadly attacks in the country.