Pakistani officials have raised the death toll from a mosque bombing in the country’s southwest to 15 people.

Pakistani officials have raised the death toll from a mosque bombing in the country's southwest to 15 people, as the Islamic State group claimed responsibility for the attack.

The powerful explosion ripped through a mosque in Quetta, the provincial capital of Baluchistan province, during the evening prayers on Friday (local time)

It killed a senior police officer and 13 others. The bombing also wounded another 20 worshippers. 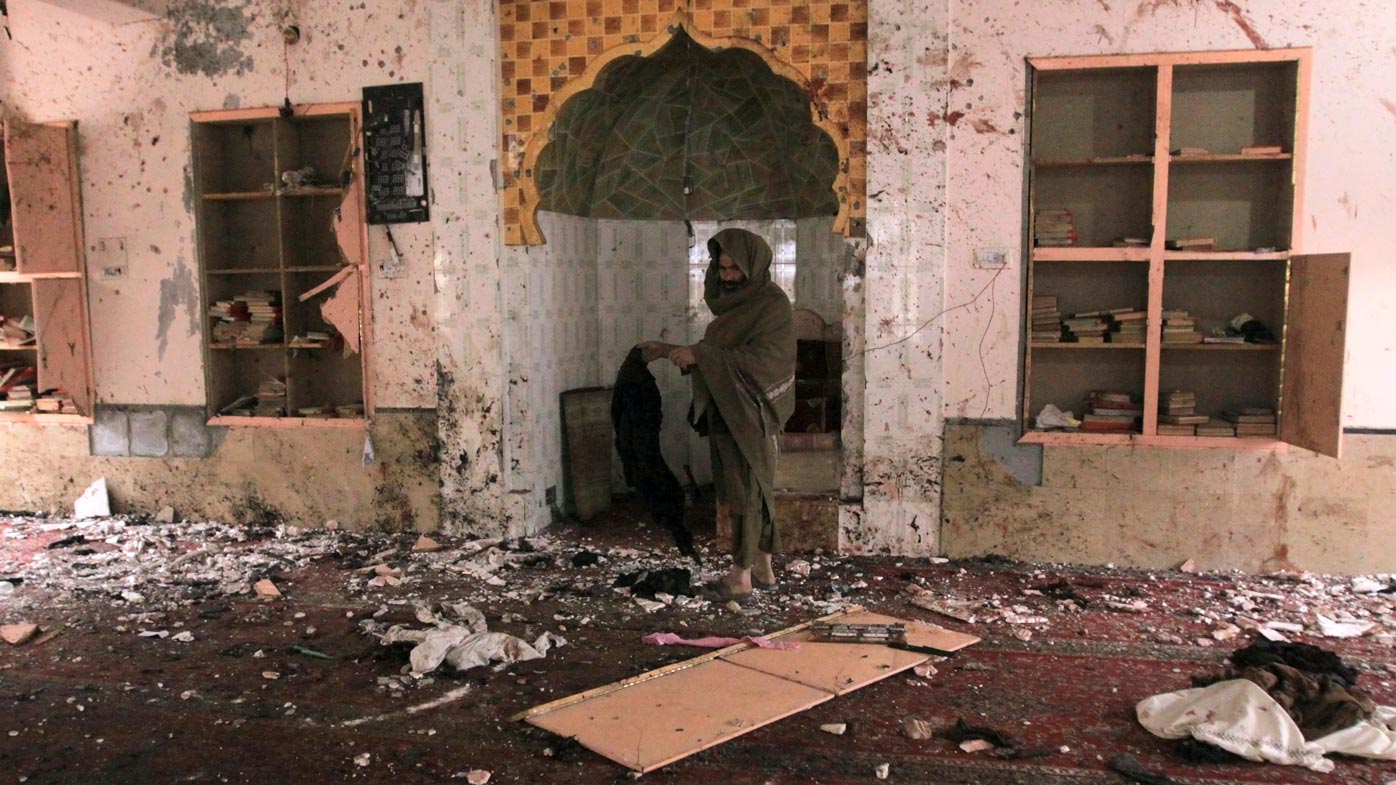 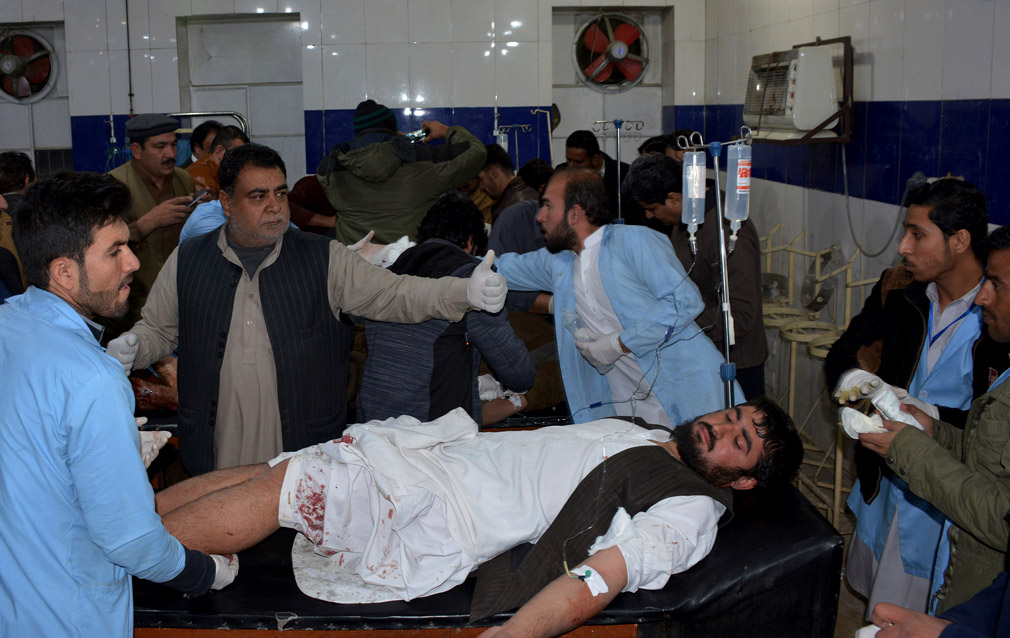 Quetta police chief Abdur Razzaq Cheema said another victim of the mosque bombing died of serious wounds in the city hospital raising the death toll to 15. He said two other victims were in critical condition.

The Islamic State group said the attack was a suicide bombing it had carried out targeting Afghan Taliban. The IS posted its claim on a IS Pakistan Telegram channel.

Taliban spokesman Qari Mohammad Yousuf Ahmadi in a statement denied any of his group's members had been present at the mosque.

A number of militant groups operate in Baluchistan province, where a secessionist group has waged a low-level insurgency for years.

Baluchistan shares a long border with Afghanistan and Iran.