Rebecca Ryan, 25, allegedly tweeted the identities of the two minors who were known to the public as “Boy A” and “Boy B” with the caption “Here’s Boy A and Boy B the two murdering b—–ds”.

An Irish woman who allegedly tweeted the identities of two boys convicted of the murder of Ana Kriegel will face court, charged with identifying minors convicted of a criminal offence.

Rebecca Ryan, 25, allegedly tweeted the identities of the two minors who were known to the public as "Boy A" and "Boy B" with the caption, "Here's Boy A and Boy B the two murdering b-----ds".

The boys were convicted on June 18, 2019 for the murder of Ms Kriegel. Under Irish law, neither of the boys could be identified publicly as they committed the crime as minors. 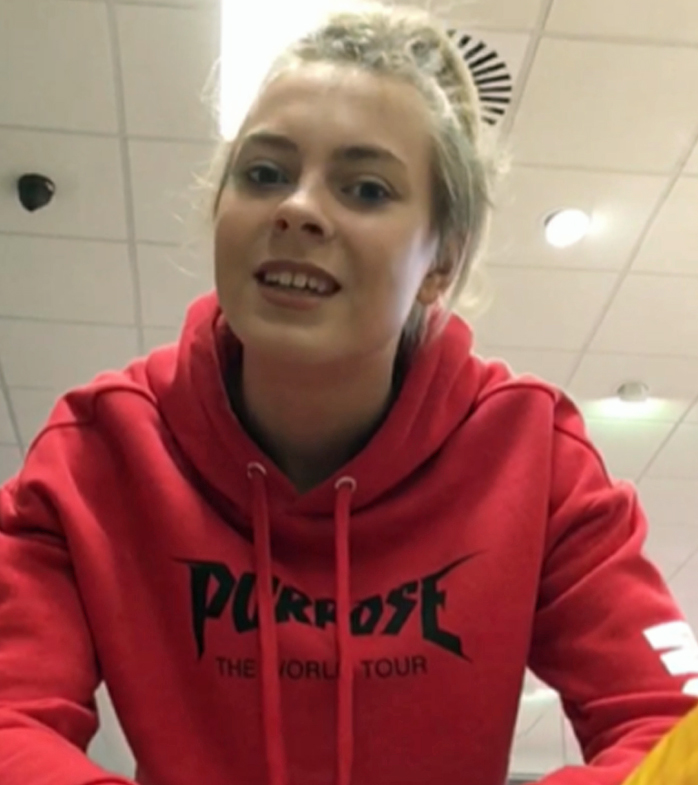 The Irish court that sentenced the boys specifically forbade the identifying of the two boys, given the enormous media and public interest in the case.

It is alleged that Ms Ryan published the tweet in the days following the boy's conviction.

She has been charged with two offences under a law that prohibits the identification of minors accused or convicted of a criminal offence.

READ MORE: 'No one could suspect the evil lying in wait': Mother of slain Irish schoolgirl speaks in court 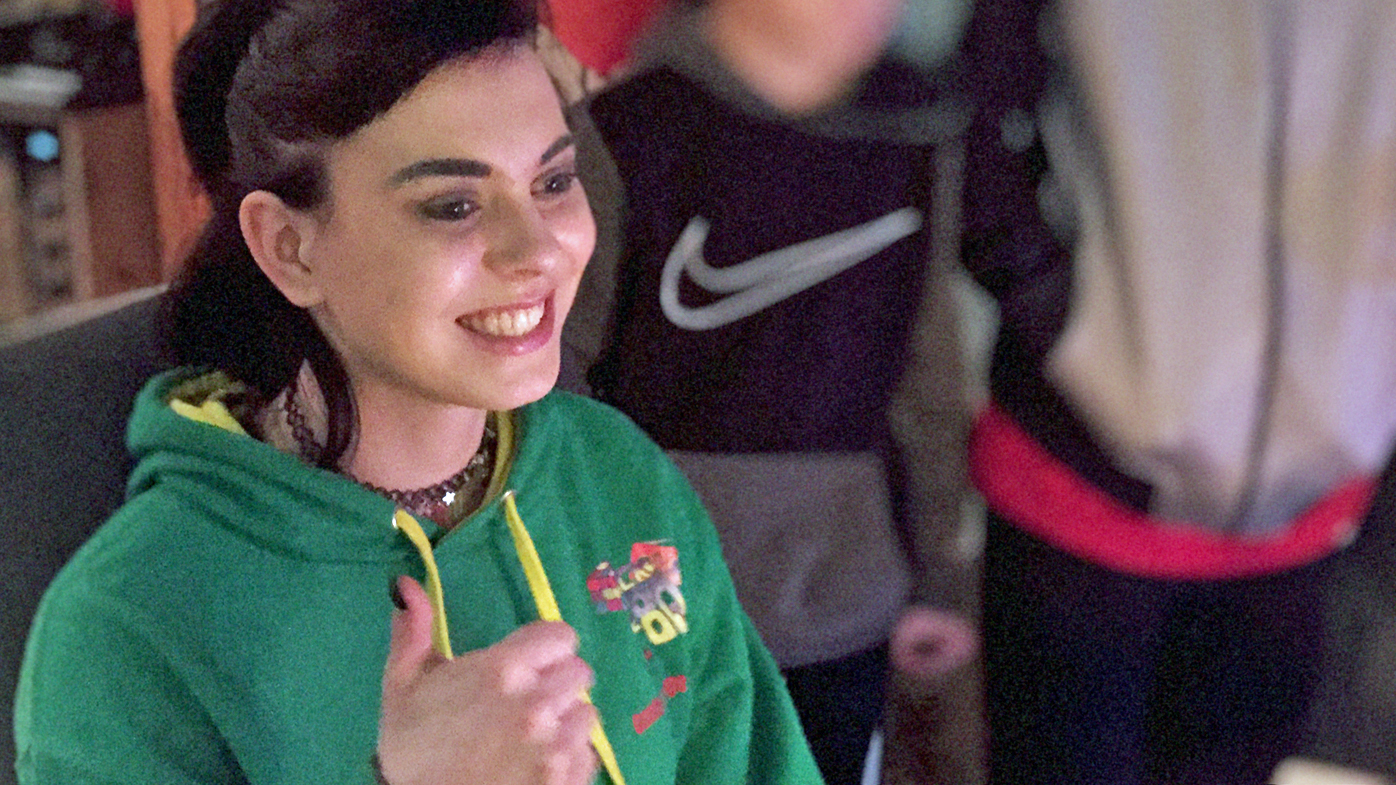 The Ana Kriegel murder, and the subsequent investigation and trial, gained worldwide attention.

Ms Kriegel, who was 14 at the time, was found naked in an abandoned farmhouse in Lucan, West Dublin in 2018.

Local police conducted an investigation, finding that two 15-year-old boys were involved in her sexual assault and murder.

READ MORE: Teen accused of murdering Irish schoolgirl said she asked him out, as CCTV of her is played to court 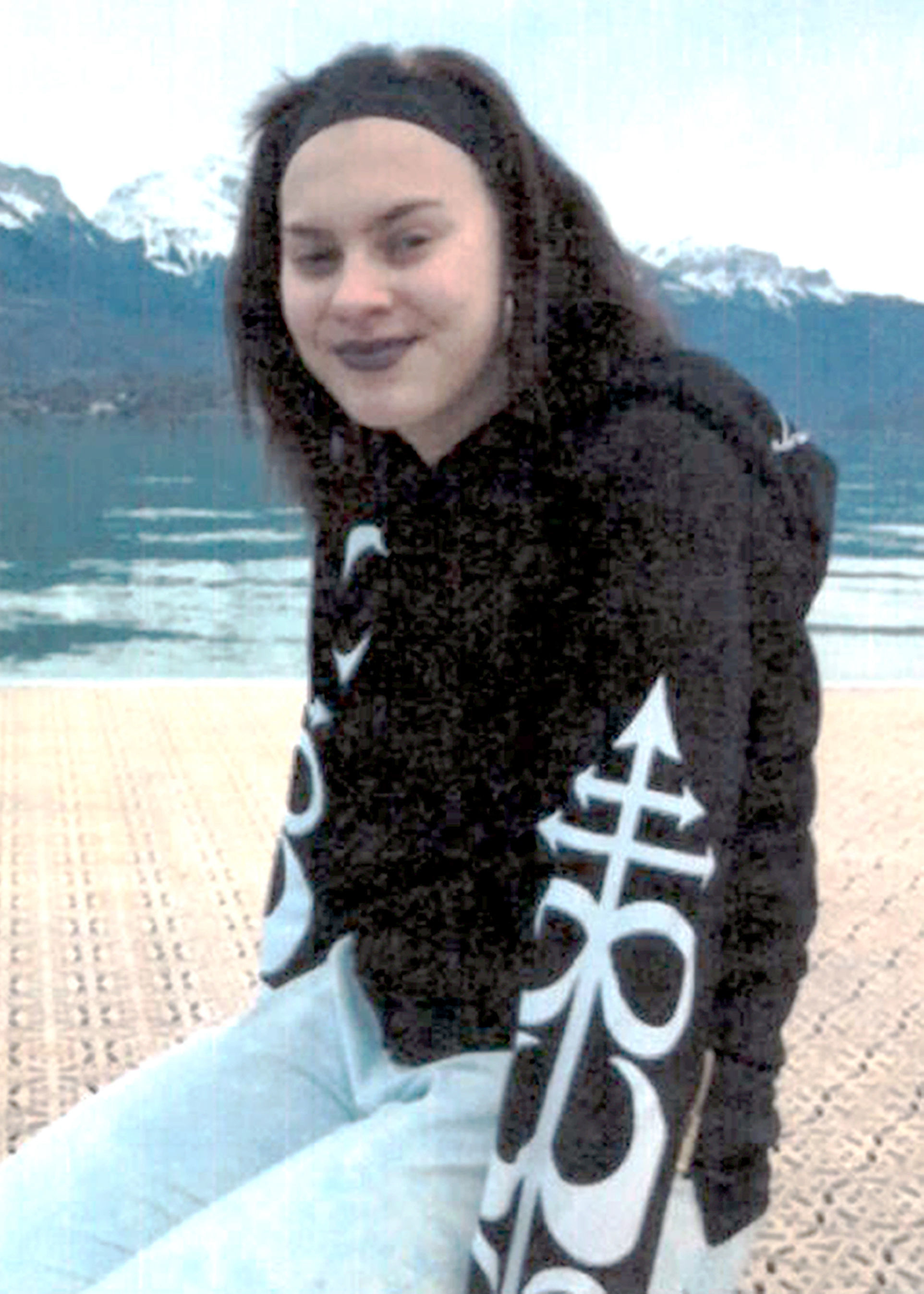 One of the boys, referred to as Boy A, was found guilty of aggravated sexual assault and was sentenced on Tuesday to life imprisonment, with a review period after 12 years.

Boy B received a 15-year sentence, with a review after eight years.