An Irish couple have both been charged after an alleged stabbing attack in Sydney’s east overnight.

An Irish couple have both been charged after an alleged stabbing attack in Sydney's east overnight.

Police were called to a unit on Young Street, Randwick, just before 9pm after reports of a fight between at least five people.

On arrival, officers found the victim, Oliver Solan, with stab wounds to his head and body. 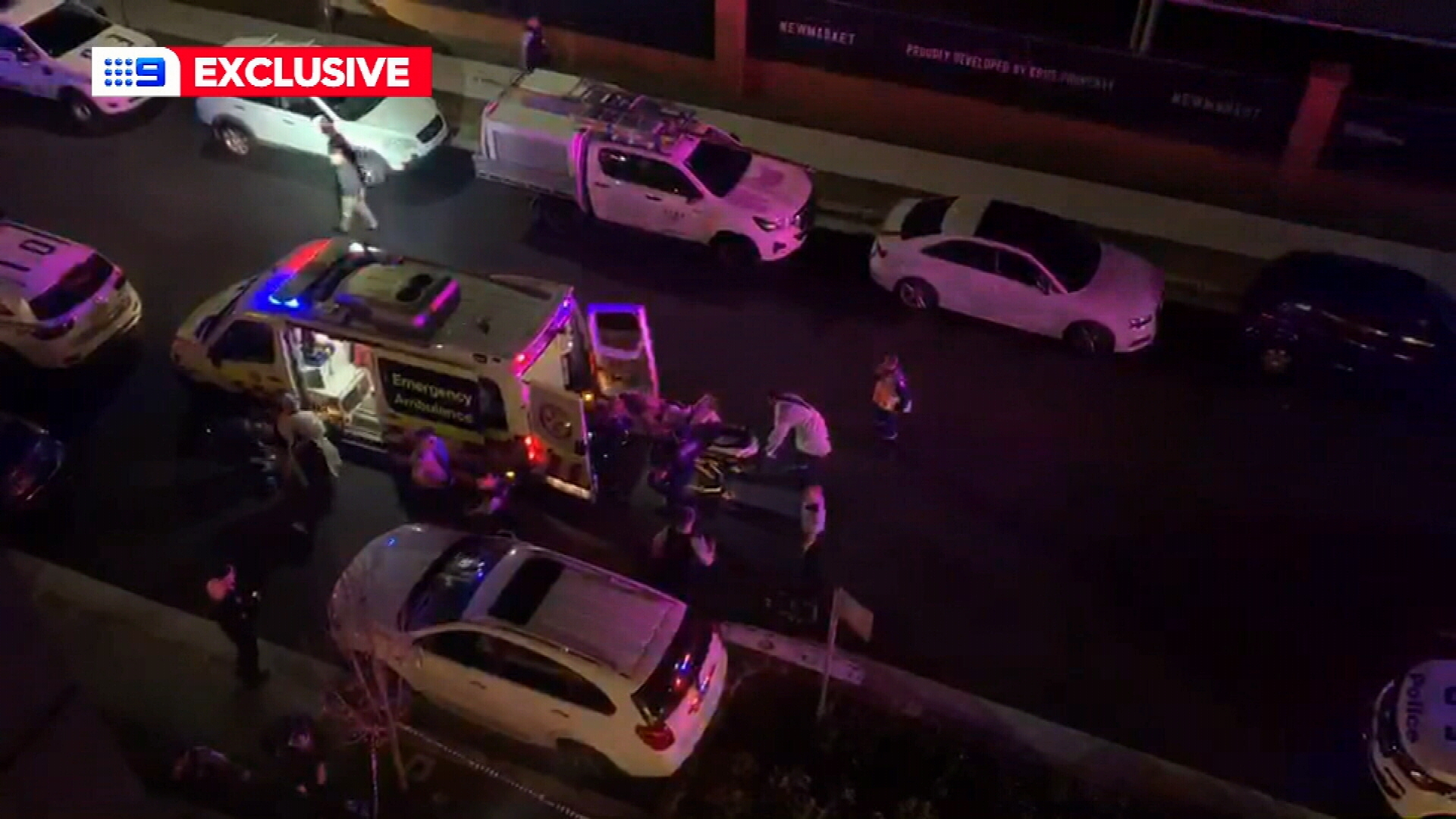 The 30-year-old's ear was partially severed and paramedics rushed him to St Vincent's Hospital for emergency surgery.

Investigating officers allege another man, 23-year-old Patrick Earle, was involved in an argument with Mr Solan before a group of men were called to the unit via text message and a fight broke out.

After Mr Solan was taken to hospital, Mr Earle was located at nearby Botany Street with an injury to his arm. He was arrested and charged after being treated for his injury. 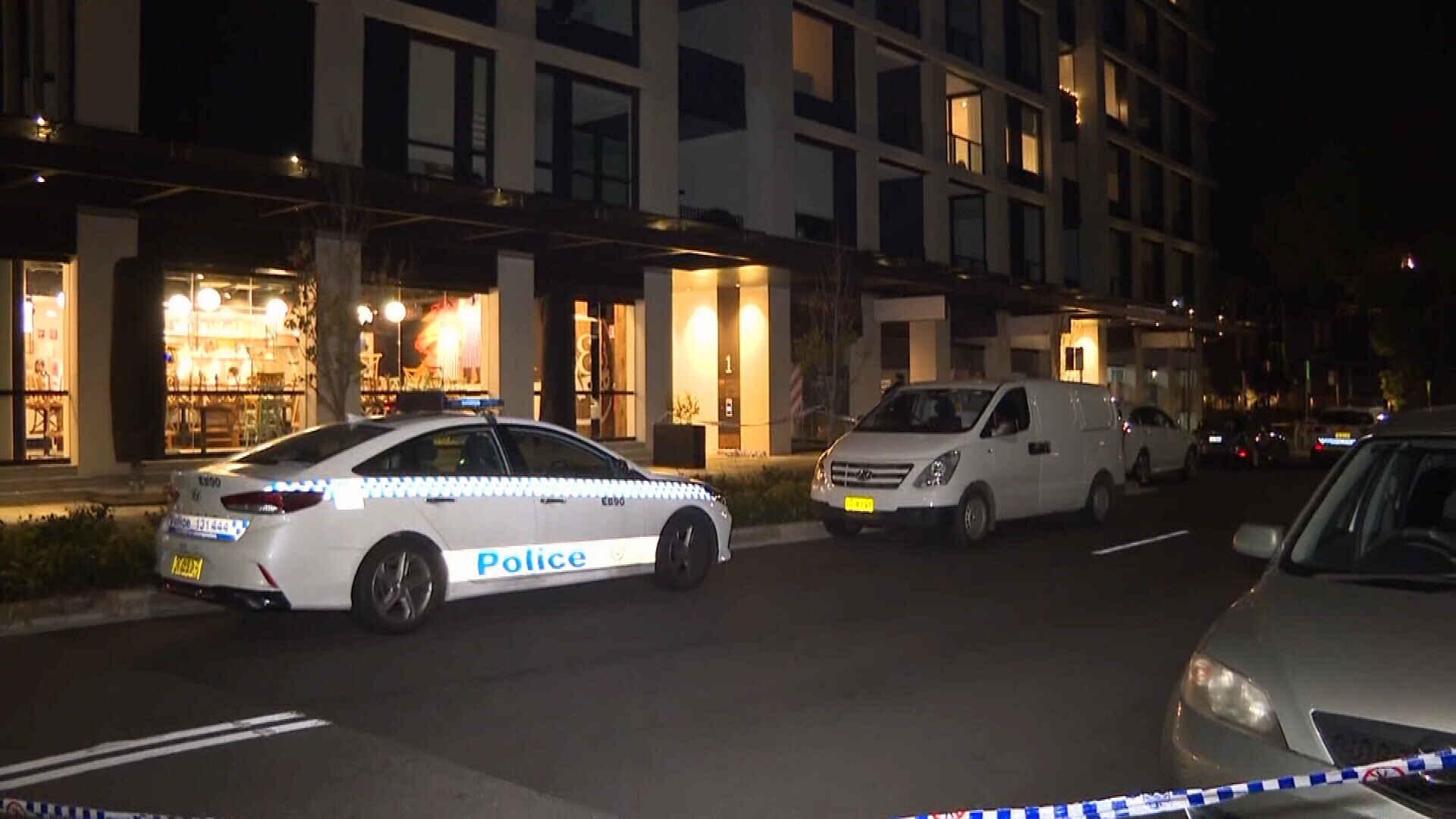 Both have been refused bail. Mr Earle is scheduled to appear at court at Waverly Local Court tomorrow, and Ms Murtagh at a later date.

Police are still looking for at least four other men, but say they know who they are.

Anyone with information that may help officers with their investigation is urged to call CrimeStoppers on 1800 333 000.

READ:  Government Confident It Can Fuck Up Moderna Messaging Before Doses Arrive