The choice comes as the country weathers troubled times including ongoing anti-government protests and the constant threat of being ensnared by festering US-Iran tensions.

The selection of Mr Allawi, 66, to replace outgoing Prime Minister Adel Abdul-Mahdi was the product of many back-room talks over months between rival parties. 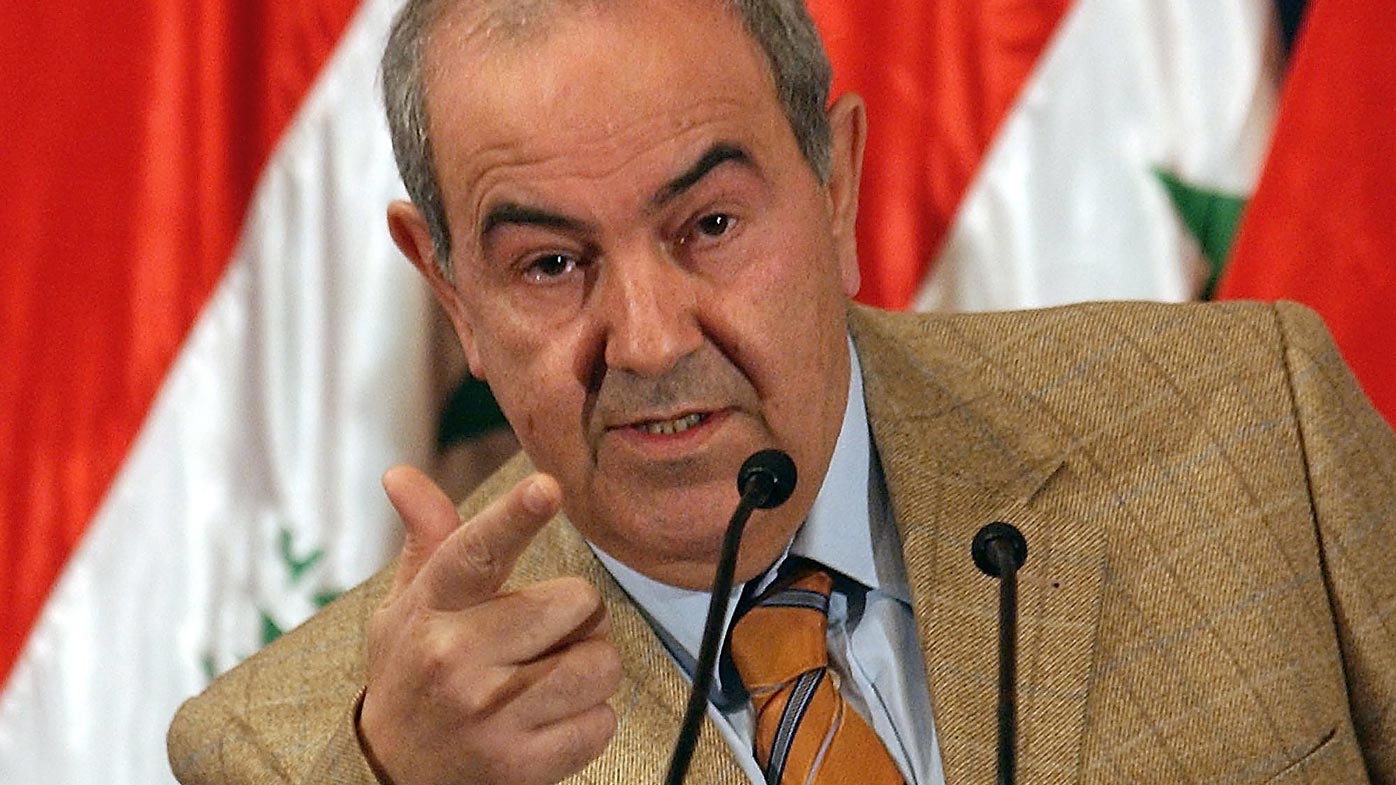 On Wednesday, President Barham Saleh gave parliamentary blocs until February 1 to select a premier candidate, or said he would exercise his constitutional powers and choose one himself.

In a pre-recorded statement posted online, Mr Allawi called on protesters to continue with their uprising against corruption and said he would quit if the blocs insist on imposing names of ministers.

"If it wasn't for your sacrifices and courage there wouldn't have been any change in the country," he said addressing anti-government protesters.

"I have faith in you and ask you to continue with the protests."

Mr Allawi was born in Baghdad and served as communications minister first in 2006 and again between 2010-2012. He resigned from his post after a dispute with former Prime Minister Nouri al-Maliki. 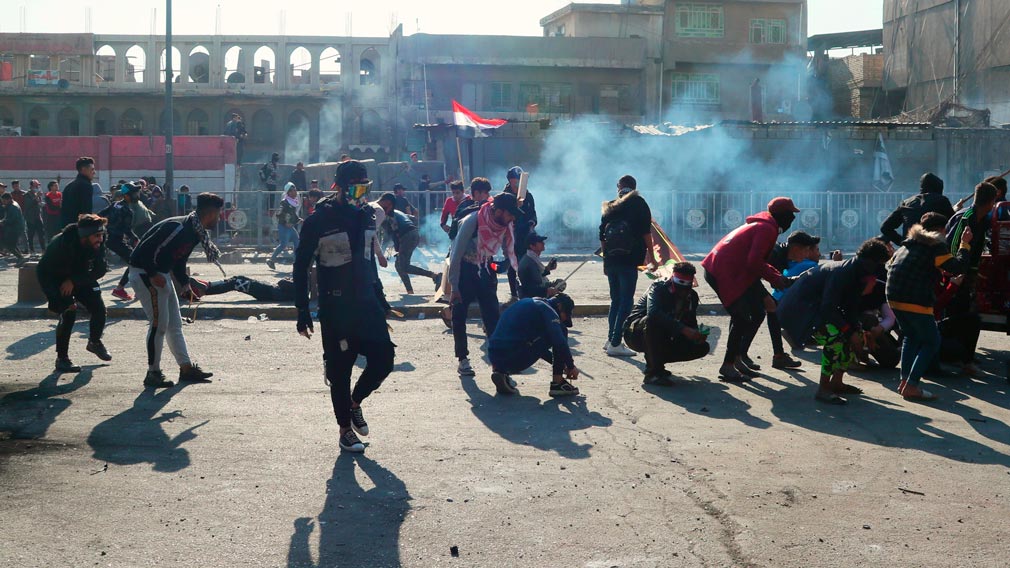 Parliament is expected to put his candidacy to a vote in the next session, after which point he has 30 days to formulate a government program and select a cabinet of ministers.