Iranian demonstrators defied a heavy police presence to protest their country’s days of denials that it shot down a Ukrainian passenger plane carrying 176 people.

Iranian demonstrators defied a heavy police presence to protest their country's days of denials that it shot down a Ukrainian passenger plane carrying 176 people, the latest unrest to roil the capital amid soaring tensions with the United States.

Videos posted online on Sunday night (local time) showed protesters shouting anti-government slogans and moving through subway stations and sidewalks, many near Azadi, or Freedom, Square after an earlier call for people to demonstrate there.

Other videos suggested similar protests were taking place in other Iranian cities. 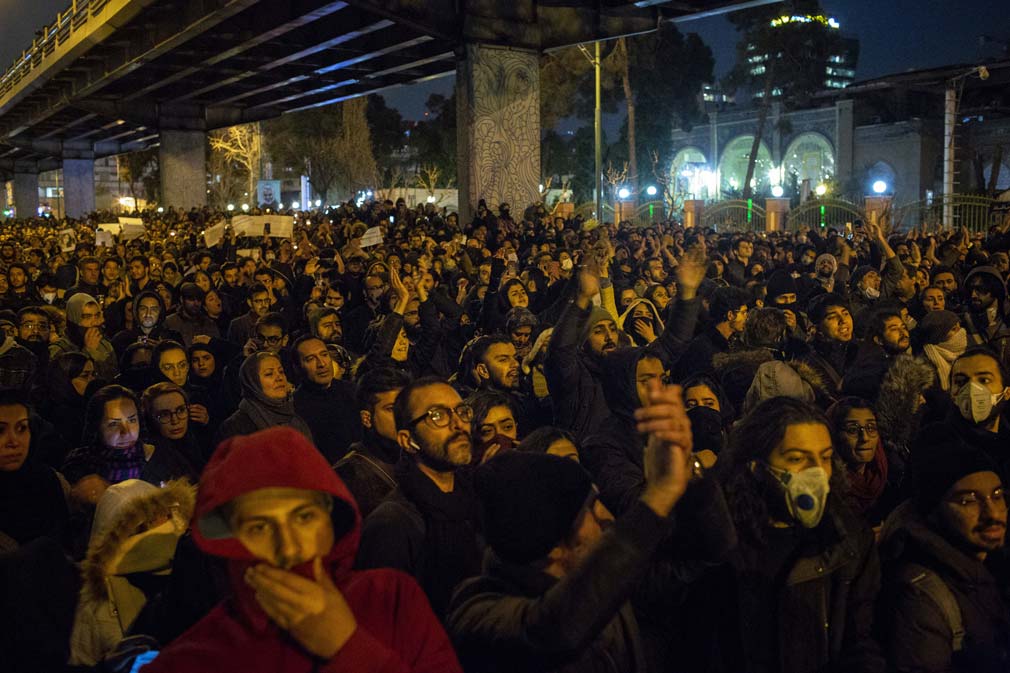 Riot police in black uniforms and helmets earlier massed in Vali-e Asr Square, at Tehran University and other landmarks.

Revolutionary Guard members patrolled the city on motorbikes, and plainclothes security men were also out in force. People looked down as they walked briskly past police, hoping not to draw attention to themselves.

The plane crash early Wednesday killed everyone on board, mostly Iranians and Iranian-Canadians.

After initially pointing to a technical failure and insisting the armed forces were not to blame, authorities admitted to accidentally shooting it down in the face of mounting evidence and accusations by Western leaders.

Iran downed the flight as it braced for possible American retaliation after firing ballistic missiles at two bases in Iraq housing US forces. 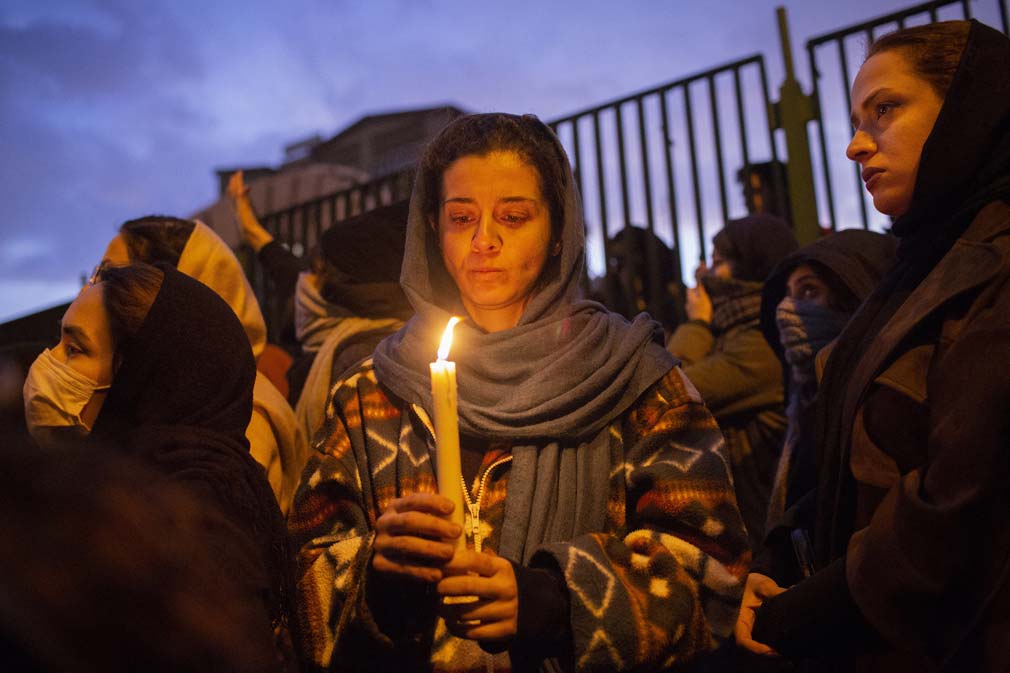 The missile attack, which caused no casualties, was a response to the killing of Gen Qassem Soleimani, Iran's top general, in a US airstrike in Baghdad. But no retaliation came.

Iranians have expressed anger over the downing of the plane and the misleading explanations from senior officials in the wake of the tragedy. They are also mourning the dead, which included many young people who were studying abroad.

READ:  Your ancient Holden could now be worth a fortune

"Even talking about it makes my heart beat faster and makes me sad," said Zahra Razeghi, a Tehran resident.

"I feel ashamed when I think about their families.

"The denial and covering up the truth over the past three days greatly added to the suffering and pain of the families, and me." 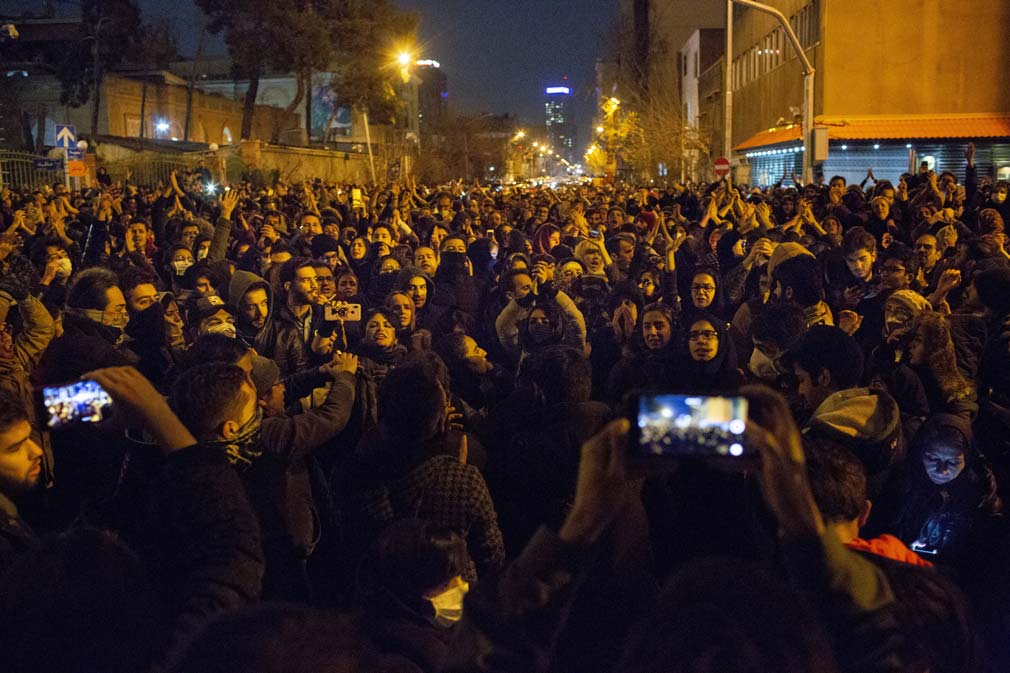 Another individual, who identified himself only as Saeed, said Iran's largely state-run media had concealed the cause of the crash for "political reasons".

"Later developments changed the game, and they had to tell the truth," he said.

Earlier Sunday, hundreds of students gathered at Tehran's Shahid Beheshti University to mourn the victims and protest against authorities for concealing the cause of the crash, the semiofficial ISNA news agency reported.

Bahareh Arvin, a reformist member of the Tehran City Council, took to social media to say she was resigning in protest at the government's lies and corruption.

"With the current mechanism, there is no hope of reform," she said.

Two state TV hosts resigned in protest over the false reporting about the cause of the plane crash.

President Donald Trump, who has expressed support for past waves of anti-government demonstrations in Iran, addressed the country's leaders in a tweet, saying "DO NOT KILL YOUR PROTESTERS".

"The World is watching. More importantly, the USA is watching," he tweeted.

Iranians took to the streets in November after the government hiked gas prices, holding large protests in several cities.

The government shut down internet access for days, making it difficult to gauge the scale of the protests and the subsequent crackdown. Amnesty International later said more than 300 people were killed.