The recent assassination of Iran’s top nuclear scientist was carried out with the help of an “advanced electronic tool” guided by a “satellite device,” state media reports.

The recent assassination of Iran's top nuclear scientist was carried out with the help of an "advanced electronic tool" guided by a "satellite device," according to the semi-state media outlet Iranian Students News Agency (ISNA).

Mohsen Fakhrizadeh, believed to be the mastermind of Iran's controversial nuclear program, was in a car east of Tehran when he was shot dead on the afternoon of November 27. There are conflicting reports on how the attack unfolded, but most Iranian accounts agree that it was a sophisticated attack with gunfire and an explosion. 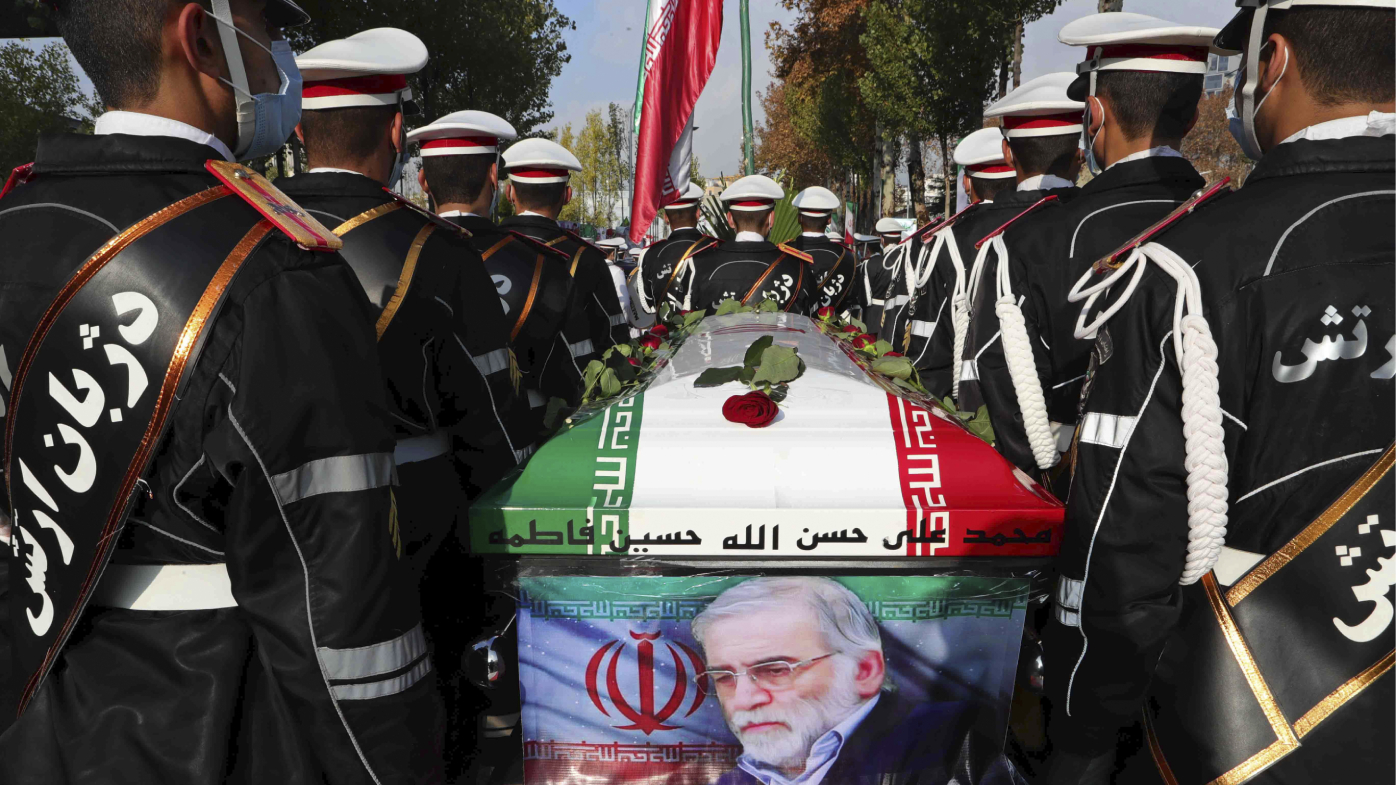 The Iranian nuclear scientist was shot by a remote-controlled machine gun operating out of another car, the semi-official Fars News Agency said last week. 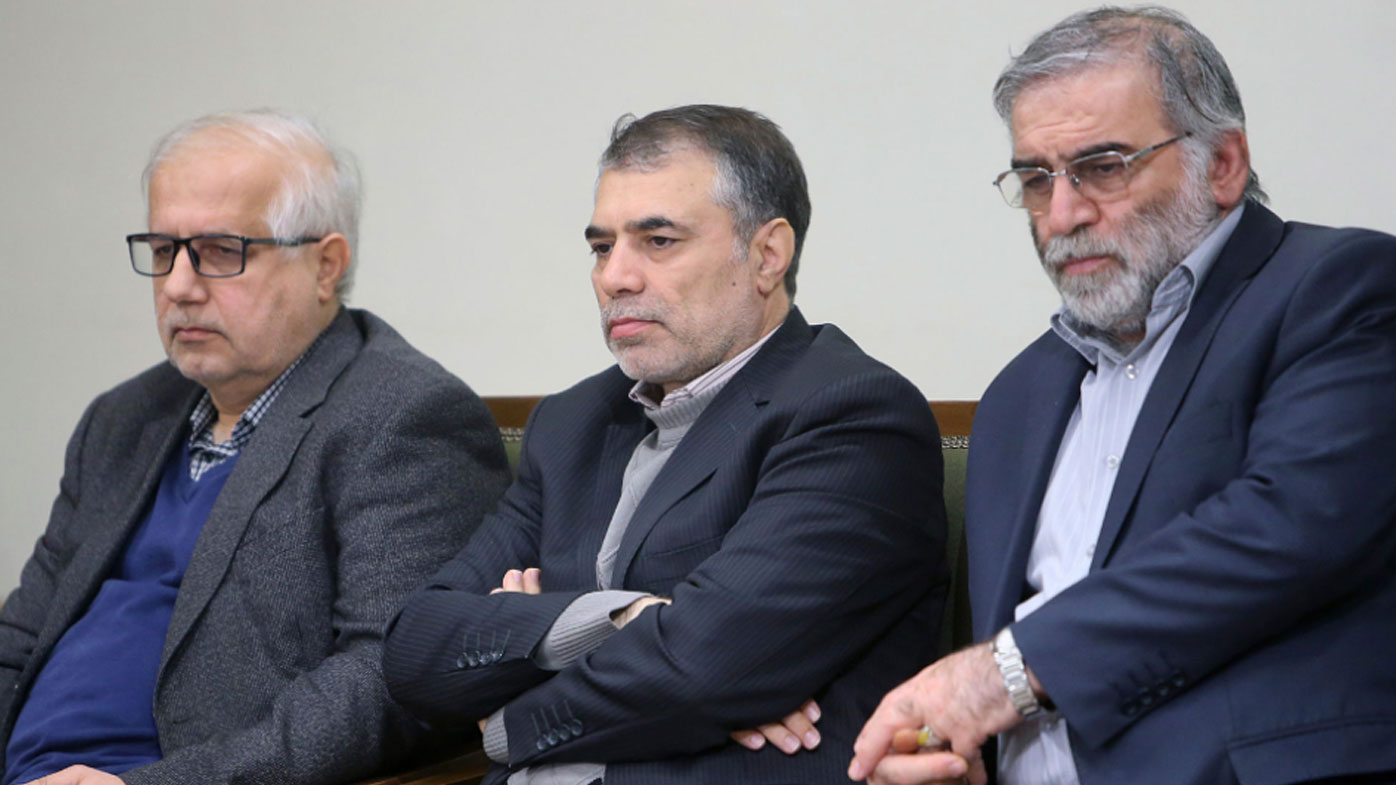 Iran has repeatedly maintained that its nuclear program has been used exclusively for peaceful purposes, but Israel and other states accuse Tehran of seeking to develop a nuclear bomb, in a program they say was masterminded by Mr Fakhrizadeh.

While providing no evidence, top Iranian officials blame Israel for the assassination, and Supreme Leader Ayatollah Seyyed Ali Khamenei and others have promised revenge for the killing.

The Israeli government did not have any comment on the allegations.

This week, a senior US administration official said Israel was behind the assassination but declined to give details about whether the Trump administration knew about the attack before it was carried out or provided support. 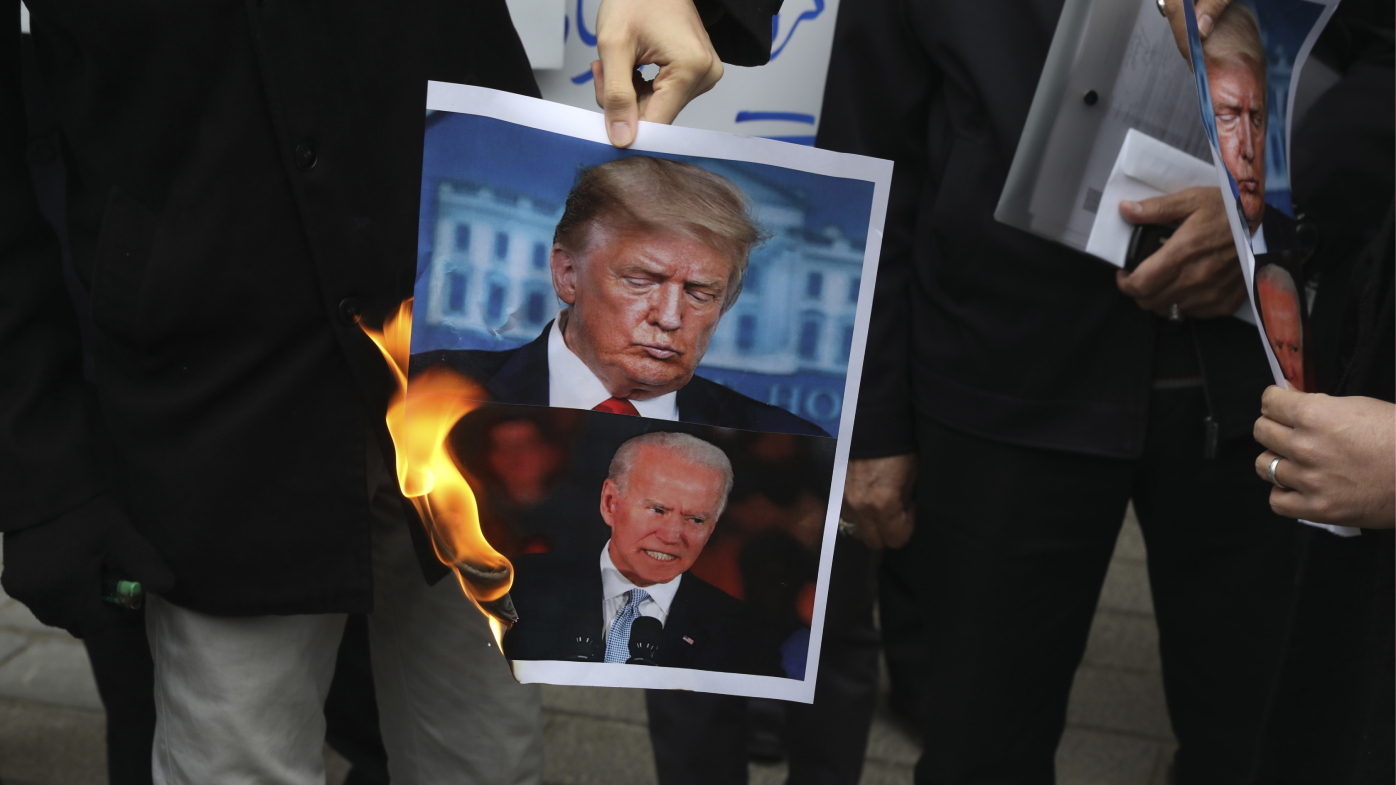 The official said that in the past, Israelis have shared information with the US about their targets and covert operations before carrying them out but would not say if they did so in this instance.

Mr Fakhrizadeh had been a target for the Israelis for a long time, the official added.

Israeli Minister of Settlement Affairs Tzachi Hanegbi said on Saturday, November 28 that he has "no idea" who assassinated Mohsen Fakhrizadeh, but called it "very embarrassing for Iran".