Iranian state TV says the country “unintentionally” shot down a Ukrainian jetliner, killing all 176 people aboard.

Iran announced Saturday that its military 'unintentionally' shot down a Ukrainian jetliner, killing all 176 aboard.

The statement came Saturday morning and blamed "human error" for the shootdown.

The jetliner, a Boeing 737 operated by Ukrainian International Airlines, went down on the outskirts of Tehran during takeoff just hours after Iran launched a barrage of missiles at U.S. forces. 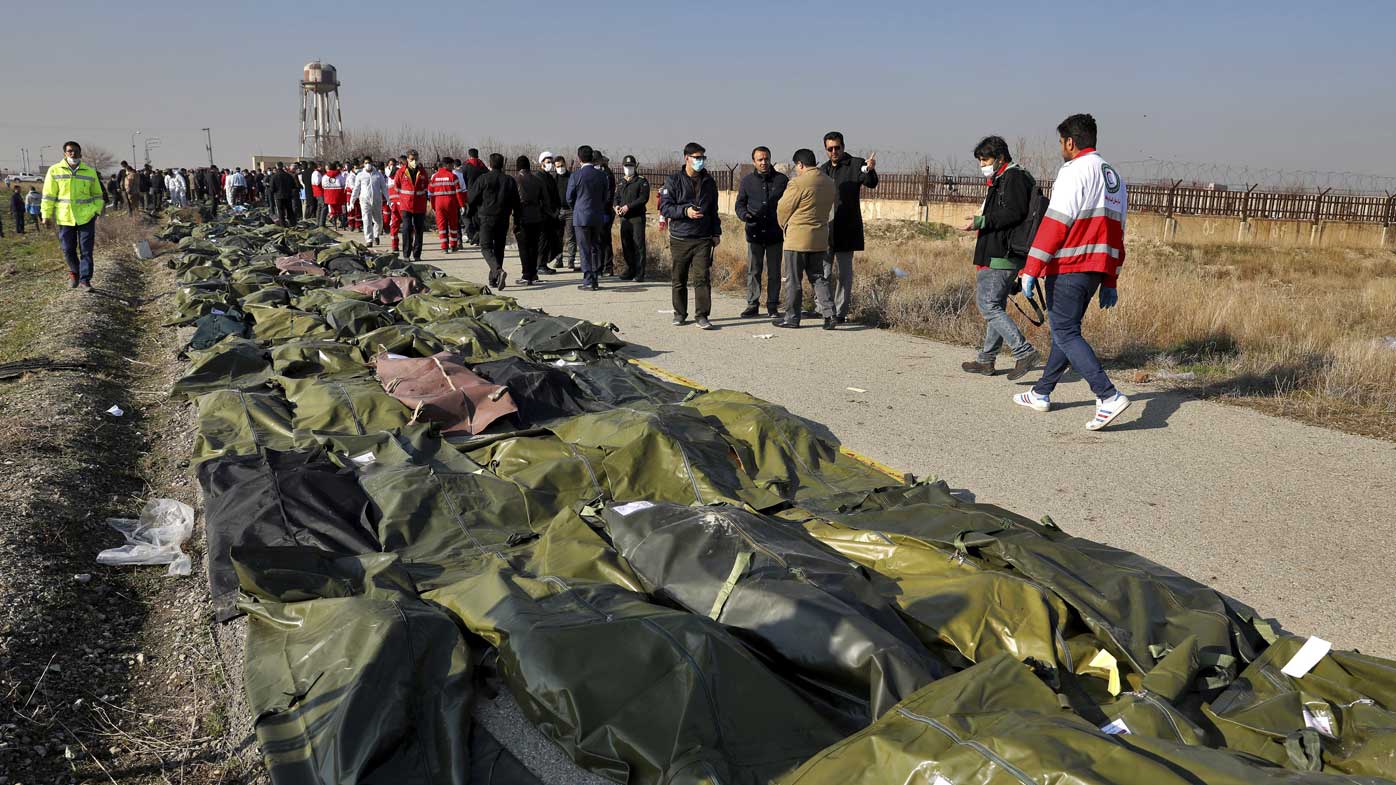 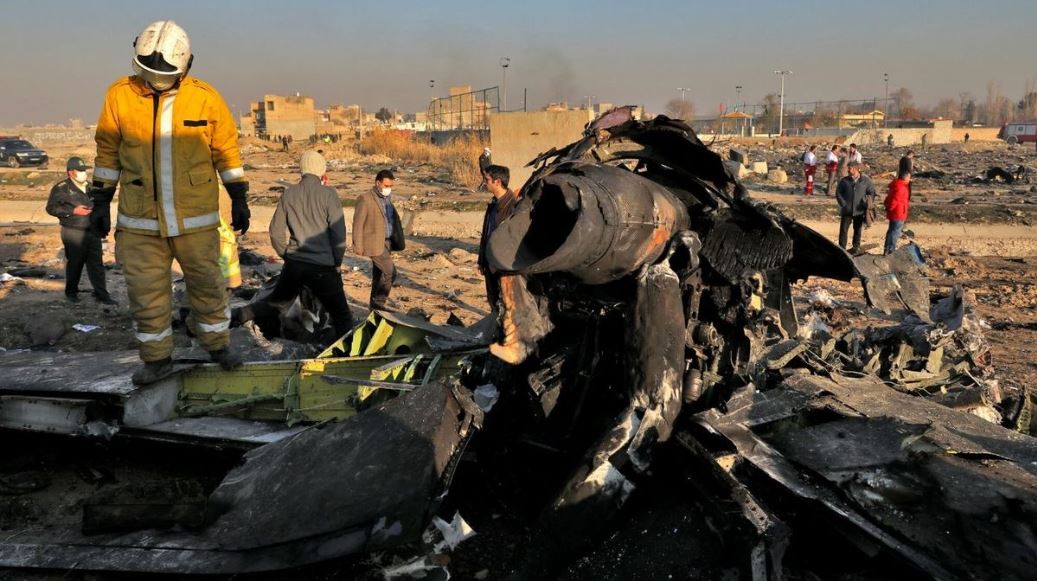 Iran had denied for several days that a missile downed the aircraft. But then the U.S. and Canada, citing intelligence, said they believe Iran shot down the aircraft.

The plane, en route to the Ukrainian capital of Kyiv, was carrying 167 passengers and nine crew members from several countries, including 82 Iranians, at least 63 Canadians and 11 Ukrainians, according to officials.

Earlier, Iran denied Western allegations that one of its own missiles downed the jetliner, hours after Iran launched more than a dozen ballistic missiles at two U.S. bases in Iraq to avenge the killing of its top general in an American airstrike last week.

"What is obvious for us, and what we can say with certainty, is that no missile hit the plane," Ali Abedzadeh, head of Iran's national aviation department, told a press conference.

"If they are really sure, they should come and show their findings to the world" in accordance with international standards, he added. 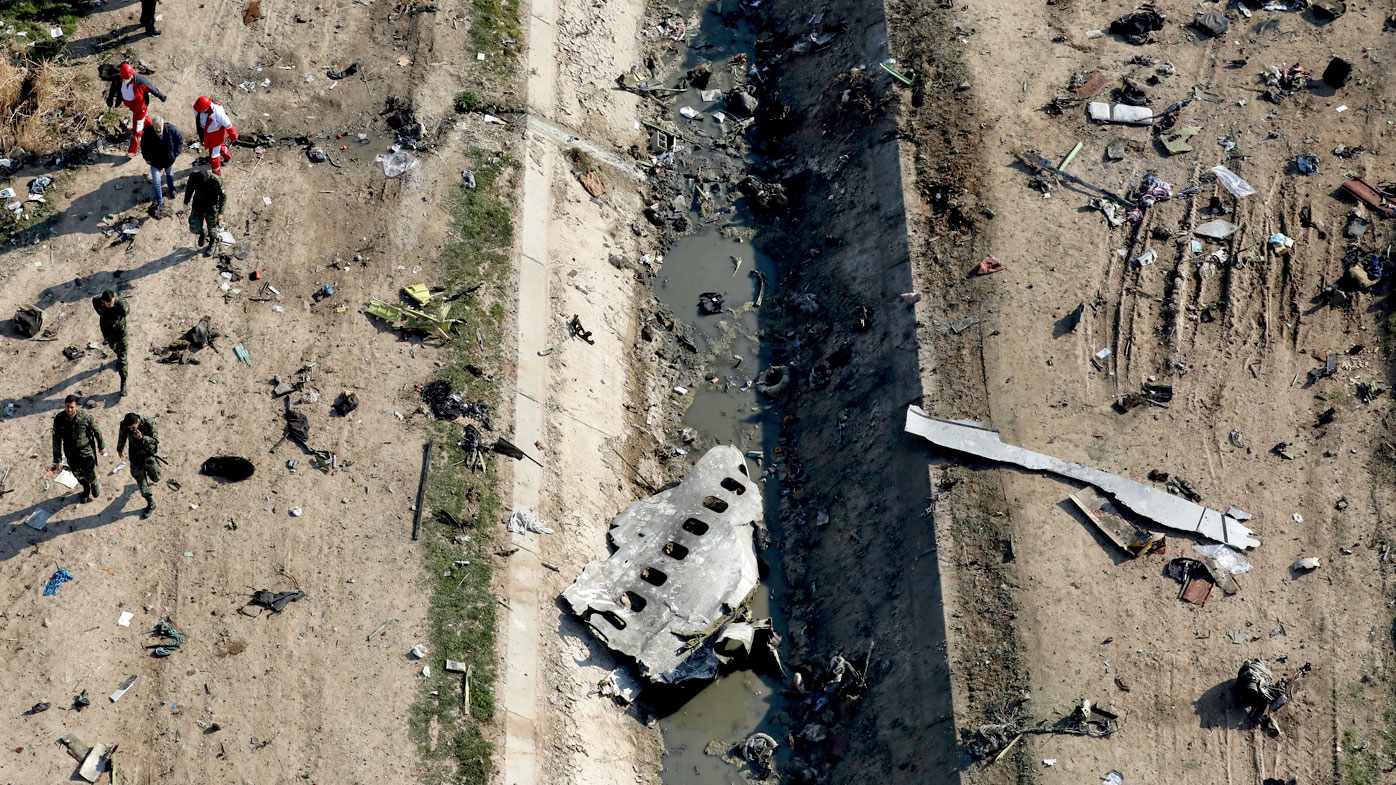 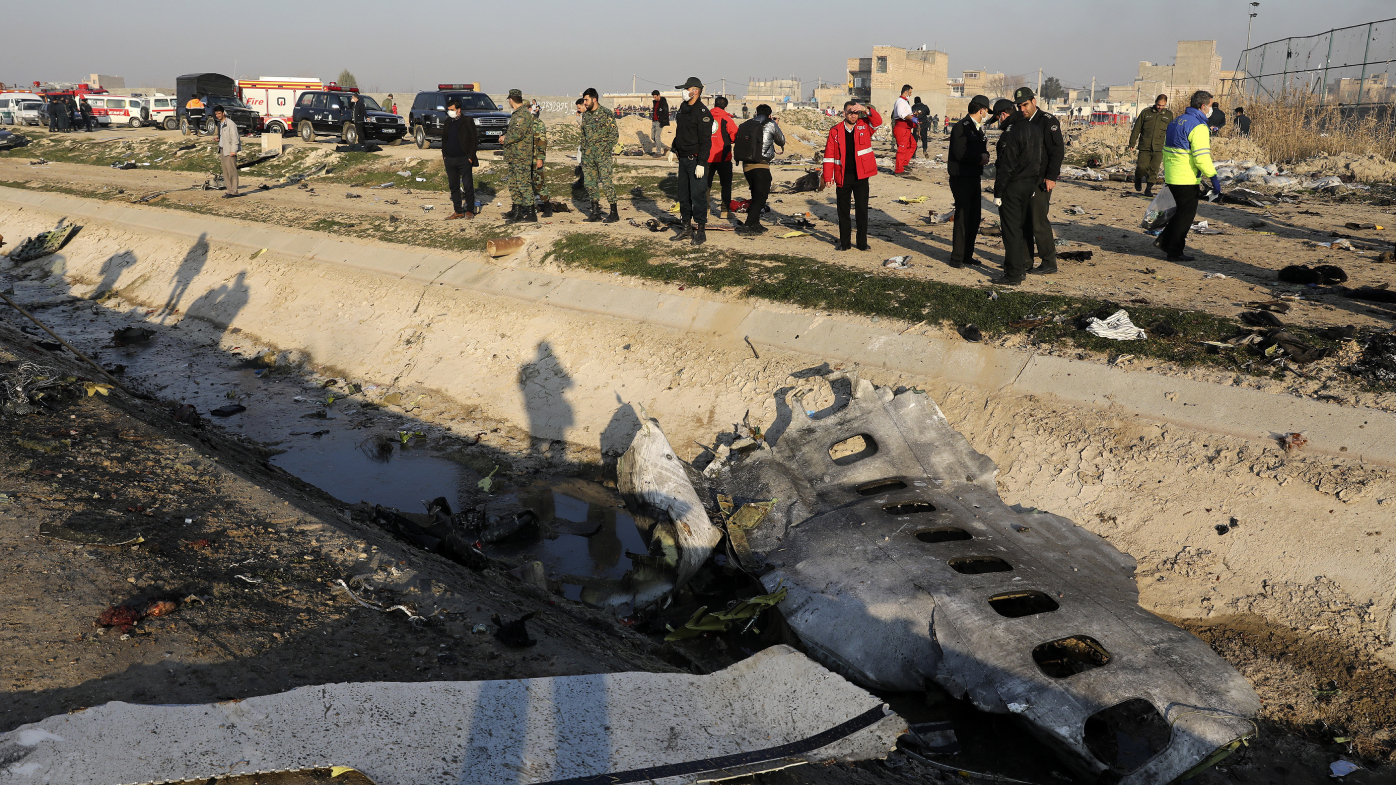 Hassan Rezaeifar, the head of the Iranian investigation team, said recovering data from the black box flight recorders could take more than a month and that the entire investigation could stretch into next year.

He also said Iran may request help from international experts if it is not able to extract the flight recordings.

The ballistic missile attack on the bases in Iraq caused no casualties, raising hopes that the standoff over the killing of Gen. Qassem Soleimani would end relatively peacefully, though Iran has sent mixed signals over whether its retaliation is complete.

The Iranian public had rallied around the leadership after the killing of Soleimani last Friday, with hundreds of thousands joining the general's funeral processions in several cities, in an unprecedented display of grief and unity. 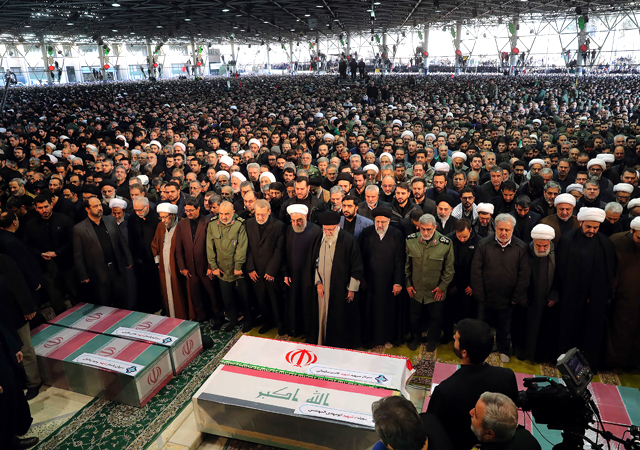 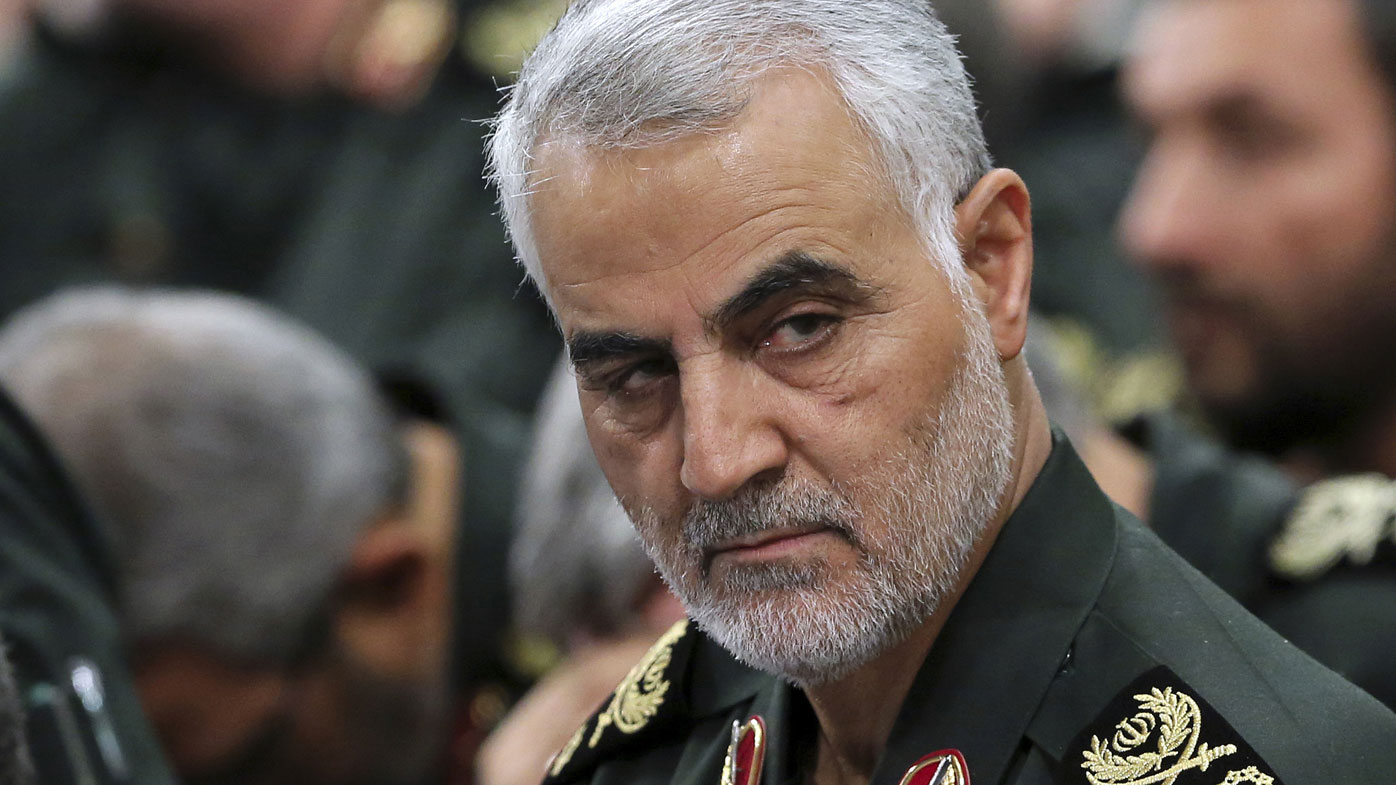 But sentiments in Iran are still raw over the government's crackdown on large-scale protests late last year sparked by an economic crisis exacerbated by U.S. sanctions. Several hundred protesters were reported to have been killed in the clampdown.

Those fissures could quickly break open again if Iranian authorities are seen to be responsible for the deaths of 176 people, mainly Iranians or dual Iranian-Canadian citizens. Iran still points to the accidental downing of an Iranian passenger jet by U.S. forces in 1988 — which killed all 290 people aboard — as proof of American hostility.